Brandon Stanton on the Ever-Evolving 'Humans of New York'

Our chat with Clio's award winner for storytelling 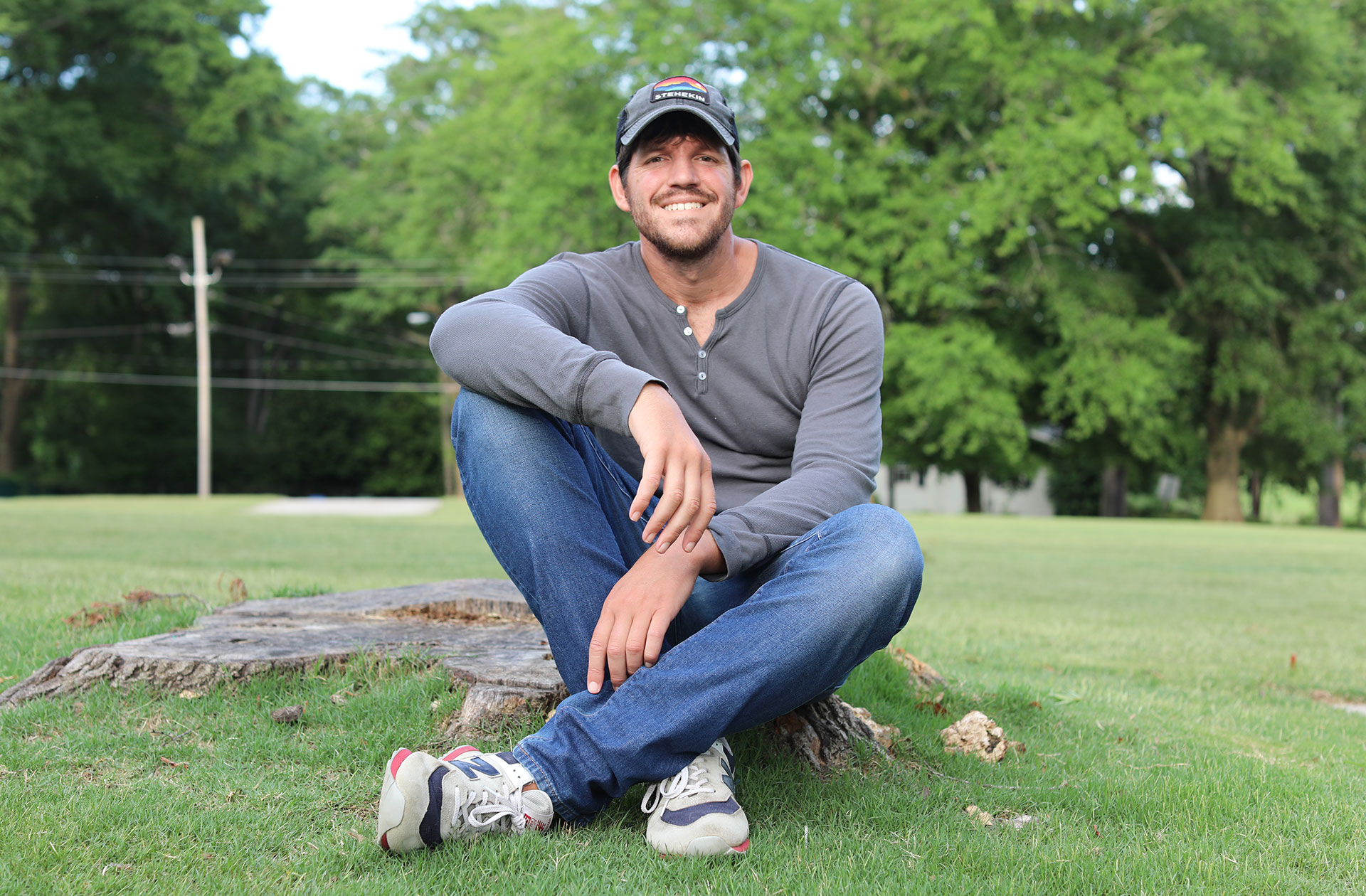 "I've always really liked Norman Rockwell because of the lack of pretension," says Brandon Stanton, creator of the Humans of New York franchise and this year's Clio Awards honoree for excellence in storytelling.

Eleven years ago, the Georgia native, who had worked in the financial sector, hit the streets of New York City, photographing locals and sharing their stories of triumph, tragedy and everything in between. Since then, his photoblog and social feeds have grown into a pop-culture phenomenon, amassing a global audience of more than 30 million and generating a pair of New York Times bestsellers.

Rockwell, of course, was a painter and illustrator, while Stanton takes photographs. Still, their approaches are similar: Each strives to communicate simple truths and capture their subjects' abiding humanity. Stanton displays Rockwell's "Art Critic," from a 1955 cover of the Saturday Evening Post, on his office wall. It reminds him to keep things simple and straightforward as he strips away the artifice to present thousands of narratives from NYC and around the world.

Each "Humans" story features at least one portrait photo, plus quotes from the subject and/or Stanton's brief text. Some probe in depth, chronicling years, even decades. Big or small, the tales are worth telling; as we learn about others, we grow and enrich our own lives. Moreover, Stanton's method explores the shifting moods and mores of the times. Through the lens of personal experience, we see how far we've come and catch glimpses of tomorrow.

Case in point is Stephanie Johnson, aka "Tanqueray," a 76-year-old former stripper, introduced by Stanton two years ago. Her irrepressible personality, zest for life and raunchy, raucous reminiscences from the '60s and '70s inform 35 "Humans" chapters.

A post shared by Humans of New York (@humansofny)

Last October, when Johnson's health began to fail, Stanton launched a GoFundMe that raised more than $2 million in a matter of weeks.

That outpouring and the project's $12 million haul through the years for nonprofits and "Humans" in need speak to the power of Stanton's platform and his audience's desire for connection. "Humans" flourished—in fact, it thrived—at the height of the pandemic. Unable for months to approach potential subjects in person, Stanton received a flood of images and stories in his inbox from his audience, eager to reach out in a time of isolation and anxiety, to support a community they'd come to cherish and rely on for daily diversion and thoughtful perspective.

"I'm looking for the story of somebody who's been through some sort of transformation," Staton says in a video profile celebrating his Clio award. "The beauty is in the subtleness and the realness and getting into the granular level of people's lives."

Below, we chat with Stanton about "Humans" and more:

Muse: What inspired you to become a photographer?

Brandon Stanton: I bought a camera at the age of 26 because my job was not going well, and I needed a distraction. Then I started loving the distraction much more than my job.

Do you recall when and how the "Humans" idea came about?

I was looking for a way to be a full-time photographer. I was photographing everything but noticed that my photos of people were more unique. And the photos where I stopped people on the street and asked for a portrait were more unique still. So, I decided to focus on that. All of it can be traced back to an effort to find a solid enough idea that would allow me to photograph all day long.

What vision did you have for the project circa 2010, versus what it became?

In its first iteration, "Humans of New York" was a project that aimed to photograph 10,000 people on the streets of New York City. It's when I started including snippets of conversation that it began to amass an audience. I think it's always stood out on social media because it presents a window of vulnerability, on a platform where people are mainly bragging about their accomplishments. There's an authenticity there.

Can you mention some Humans that have really moved you the most?

Recently I've been doing more long-form stories over several chapters. These take several hours of interviews and several weeks of writing. Obviously, this is much more of a journey with the subject, and so the stories sit with me much more deeply. And yes, the story that I spent the longest on was Stephanie Johnson's. We definitely formed a pretty close bond during that time.

How did the pandemic change the project?

When the pandemic started, I solicited stories from my audience and ended up with an inbox full of 20,000 stories. I then followed up with the selected submissions and did the normal interview over Zoom. The stories were as rich and varied as ever. But it did remove an element of randomness provided by the encounters on the street.

Are some stories too troubling to tell, or maybe rile up your audience?

I try to present a real window into the world on HONY, but sometimes there are people with abhorrent views. During these times it's a fine line between "presenting reality" and "providing a platform." I tend to lean toward "presenting reality," and trust the audience to hear without being persuaded. There was one where a young man in Amsterdam was describing his affinity for the "pickup" community, in which men study the art of manipulation to meet women. His language was very crass and misogynistic, and my audience is majority female. As always, there was some backlash in the comments section, but it tends to be drowned out by people being appreciative that the work isn't sanitized.

What's your big, galactic takeaway from 11 years on the project?

I learned to "just ask." There's a strong compulsion in everyone to share about our lives. There's very little that's "too personal" or "too private" to be discussed, especially if the person asking is coming from a genuine place. Many people are carrying around heavy burdens. And an hour of focused listening from another person can help to relieve those burdens quite a bit.

Any advice for young photographers or storytellers just starting out?

HONY went through hundreds of tiny evolutions over 10 years of daily practice and is unrecognizable from the initial idea of photographing 10,000 New Yorkers. Don't wait for the perfect idea before you start. You need to trust that with daily work, the idea will become what it needs to be, and you will become who you need to be.