Plus, why artists shouldn't undervalue themselves in brand partnerships 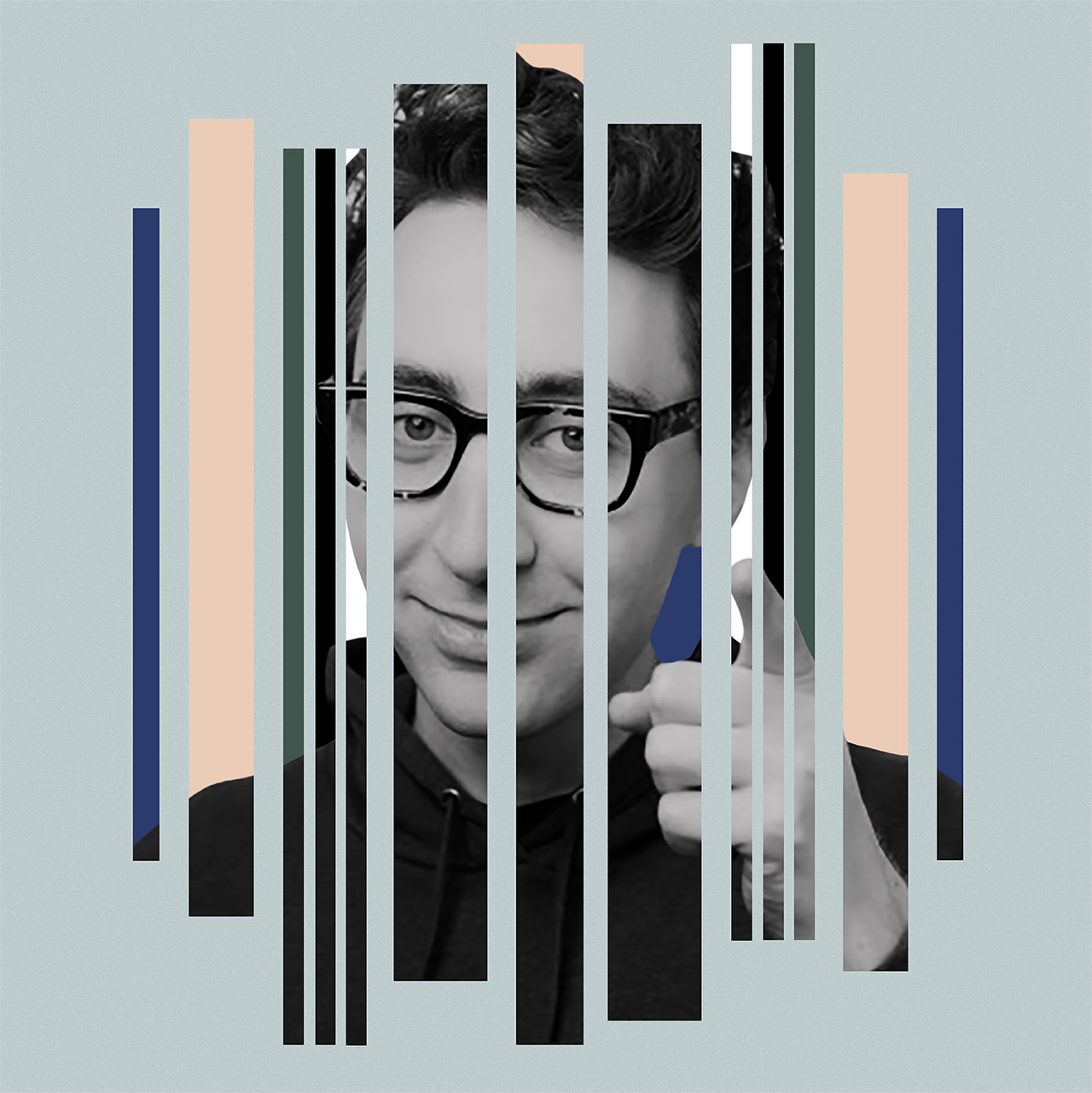 Zak Kuhn is an entertainment entrepreneur and media personality always at the intersection of music and culture through his various ventures.

Most notably, he is the founder and CEO of The Nashville Briefing, a newsletter that covers the confluence of country music and the global music business. In just a few years time, the trusted newsletter has amassed thousands of subscribers that span all walks of the industry and is currently expanding its footprint to include community events and editorial features such as its acclaimed 30 Under 30 list.

He also hosts The Zak Kuhn Show, a podcast where he interviews leaders, legends and icons in the world of entertainment. Additionally, Kuhn consults for a variety of music companies and projects including May We All: A New Country Musical, where he is a producer responsible for industry and talent relations.

His wider career includes stints at Azoff Entertainment, Vector Management, Razor & Tie, Riser House, among others. Kuhn is a graduate of Berklee College of Music and is originally from New York City.

We caught up with Zak for our Liner Notes series to learn more about her musical tastes and journey through the years, as well as recent work she's proud of and admired.

Growing up in New York, my earliest musical memory is going to see Broadway musicals. I would shuffle in my seat trying to get a glimpse of the musicians in the pit. That's where I thought the real action was happening.

My first concert was Aerosmith and ZZ Top at Jones Beach. The show was delayed for hours because of thunderstorms, but when it finally started, ZZ Top was playing as lightning was flashing behind them in the distance. It's still one of the best concert visuals I have ever seen. It may sound cliché, but I knew that night I was going to work in the music industry.

It changes, but lately, Dire Straits and Mark Knopfler have been very high on the list. I love guitar players like Mark who have a unique voice on the instrument that is instantly recognizable. I also love musicians who have amazing technical ability, but create music that can be appreciated by the masses. That's what is so great about Dire Straits. The playing on those records is so technical but so musical. Mark makes guitar playing look fun.

Here in Nashville, there are so many showcases and writers rounds every night. That is where I discover great music and rising artists.

Nothing tops a good arena show in my mind. There is no better feeling than when the lights go out at a big show. It's a fast moment of anticipation but I could live in it forever.

The video for "Sweet Child O' Mine" comes to mind. I watched it so many times when I was in middle school. The band looks so cool! Also another great example of a group with great technical ability that made music for the masses.

I listen to the Bob Lefsetz podcast every week. He always has great guests and gets great stories out of them. Being here in Nashville, he recently released an interview with Dann Huff that is a must-listen for anyone in the country music industry.

I am currently a co-producer on the Florida Georgia Line musical May We All, which is opening at the Tennessee Performing Art Center this summer for 10 weeks. It's the first big musical to be developed in Nashville, and it's been a thrill to play a small role in it.

My friend Jared Gutstadt's company Audio Up is telling amazing stories through podcasting. They are getting ready to release Season 2 of their country music podcast Make It Up as We Go. It's a scripted show that tells the story of an artist trying to make it in Nashville and combines music and storytelling in such an innovative way. Artists need to find more ways to give their music context and make fans care. Audio Up is changing the way fans discover and connect with new music.

Music is such a unique thing because fans keep coming back to it. It's sticky. If you look at something like comedy, fans might listen to their favorite comedy album once or twice, but you keep coming back to your favorite songs. Brands want to associate with musicians because it can give their products a similar stickiness feeling. In my experience, new artists especially, think that brands are in a superior position, but the artist has something much more unique to offer the brand than the other way around. In short, don't undervalue yourself.

For most of history, it was seen as selling out for musicians to team up with brands. Recently it's become status quo but it's important to remember that credibility is all an artist has. Every choice an artist makes sends a message to their fans about who they are. Brands must understand when working with artists that there is a lot at stake.

Create instant friendships. If I meet you for the first time and we like the same bands, odds are we can be friends. At least I'll know you're not a serial killer.

I'd be trying to break into it.