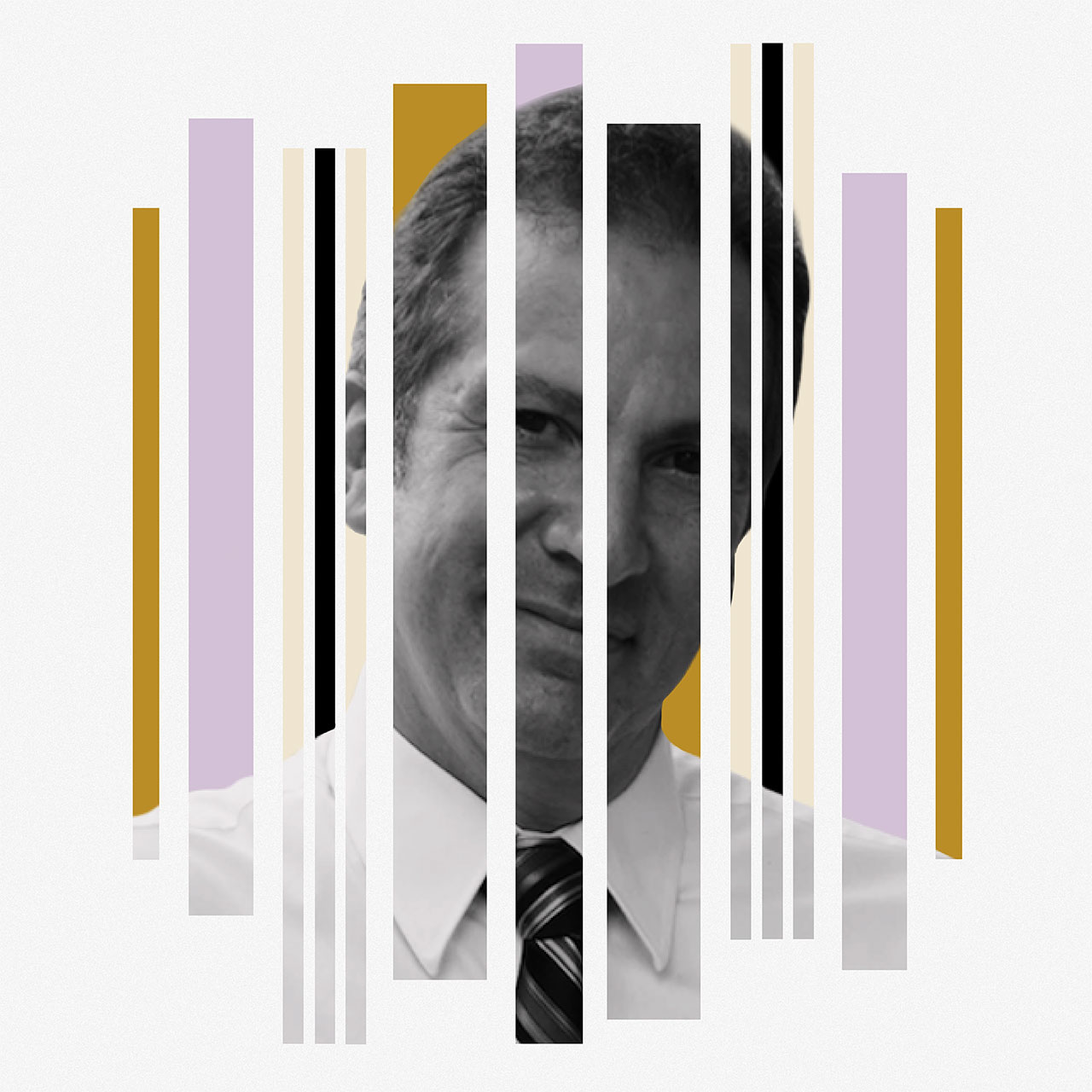 Joe Rapolla is chair of the Music & Theater Arts Department at Monmouth University, where he has redesigned the Music Business & Entertainment program and launched Blue Hawk Records.

Joe is also a marketing and strategy consultant for music, media, entertainment and consumer brands. He built and headed integrated consumer marketing departments at both Universal Music and Warner Music Group, where he successfully introduced and created DTC marketing/CRM strategies, campaigns and platforms. He also co-founded and ran a DTC/CRM marketing agency and social research agency. Joe also headed marketing for a video game start-up partnered with Def Jam Enterprises.

Joe has directed programs for top talent, such as Madonna, Bon Jovi, U2, Green Day, Bruce Springsteen and Sting, and has partnered with the world's leading entertainment, media, and consumer brands and agencies. He has earned multiple Gold Records for his work at the music companies. Joe is also a performing songwriter and producer. He has released three studio albums and film soundtrack, served as producer on multiple projects, collaborates with top writers and artists in NYC and Nashville, and continues to perform locally and abroad.

We caught up with Joe for our Liner Notes series to learn more about his musical tastes and journey through the years, as well as recent work he's proud of and admired.

I grew up by the beach in Monmouth County, New Jersey. Still live here now.

Playing my older brother's and sister's Beatles and Supremes 45s and LPs on the floor in our house attached to our store, Rapolla's Market, in Matawan, New Jersey.

I think it was Judy Collins. My Uncle Joe worked security at the Garden State Arts Center (now PNCBank Arts Center) and he used to get tickets to shows like Judy Collins, Frank Sinatra and Glen Campbell. The Judy Collins concert is the clearest first memory.

Historically, the Beatles, Bruuuuuuce, Jackson Browne, James Taylor, and a bunch more from then till now! Others I dig these days include Sean McConnell, Matt Nathansen and some alt-country artists.

Mostly streaming, and by the records I co-produce on Blue Hawk Records, the student-run record label I founded at Monmouth University. At home it's still mostly vinyl. There's nothing like putting on a good album during dinner.

As a teenager, I loved taking the train into Penn Station and walking up to see bands like Queen, Boston, Pink Floyd, at "the Garden" (MSG). These days, give me a club or theater. They are more intimate but can still rock. I saw Bruce Springsteen in '78 at the Capitol Theater.

There are of course many, but "Learn To Fly" by Foo Fighters. Dave Grohl is such a character, and the band did such a great job.

Last spring we established Monmouth Artists for Diversity & Inclusion (MADI) with the mission of using art to advance themes of diversity, inclusion, equity and related issues. Through our student-run record label, Blue Hawk Records, we produced and distributed a compilation album of new original music focused on advancing these themes. The project received a very positive response, and even caught the attention of New Jersey Gov. Phil Murphy and state senator Vin Gopal, whose offices recognized everyone involved with two state proclamations for their impact on diversity and inclusion matters. We recently produced and released a video for a spoken word track on the album, "The Bird That Dropped From The Nest" by Emmanuel Christian. It's well worth a view. And being named again to the Billboard Magazine Top Music Business Schools List!

My good colleague, acclaimed Beatles historian and author Dr. Ken Womack, is publishing a biography of the Beatles road manager Mal Evans. Ken was approached by Mal's children, who wanted someone they trusted to help tell their father's story.

Brands can be great partners for artists and bands. Brands provide bands access to a unique and expanded fanbase through sponsorship, endorsements and co-marketing campaigns. Bands should consider partnerships with brands (products or services) that they can genuinely endorse. This gives the association credibility in the eyes of the band's fans.

Authenticity is the key when partnering with bands or artists. Artists are sharing their art. This is very personal, as is the connection the fan has to the band and music. If the endorsement is genuine, and the campaign is in line with the personality of the band, the outcome can be a win for the band, brand and fan.

"To begin with, everything." Music is a universal language. It has no border. It triggers emotion and memory. It causes us to move, recall, reflect and connect. Nothing else so succinctly and organically engages the senses and psyche as effectively as music. It documents and impacts culture. Music is embedded in our DNA. We've been using music to express and communicate for millennia. And I suspect we will continue to for as long as we're here.

Riding a bike, and working at a bike shop like Frank's Bike Shop in Atlantic Highlands, New Jersey, where I worked as a teenager.