Plus, the Dandy Warhols, PNW vibes and Sensorium's Metamorphic 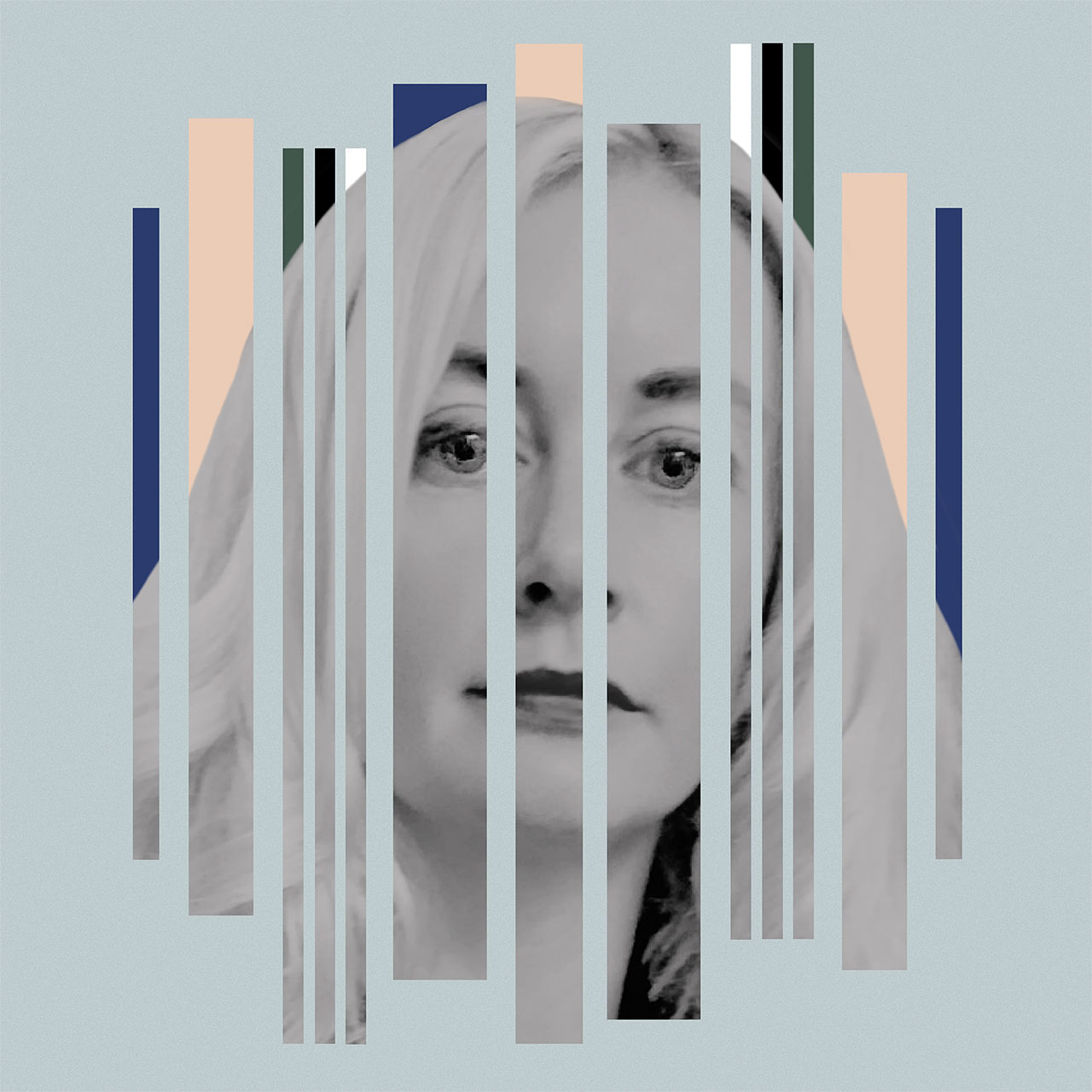 An experienced founder and content creator, Cortney Harding has a singular mission: to help people leverage the metaverse for social impact. As founder of the agency Friends With Holograms, she was a pioneer who created VR training pieces around topics like child abuse, workplace exclusion, mental health, Black maternal mortality and racial bias for companies like Lowe's, Walmart, PWC, Amazon and Target. She is currently working with Meta to help shape strategy around learning and training in the metaverse.

Cortney is the author of three books, including her most recent book on using virtual reality to create social change. She has taught at New York University, North Carolina State and Caltech, and guest lectured at Johns Hopkins, Chapman University, Harvard Business School and Columbia University.

We caught up with Cortney for our Liner Notes series to learn more about her musical tastes and journey through the years, as well as recent work she's proud of and admired.

I grew up in Portland, Oregon, in the '90s, an ideal time to make zines, see Elliott Smith at coffee shops, and develop seasonal affective disorder. I now live in Williamsburg, Brooklyn, which was once the hipster capital of the world and is now full of French tourists and IRL shops from internet brands.

There's a Bonnie Raitt song about how much it sucks to be a 40-year-old woman that was really popular in the early '90s and I remember hearing it in the car a ton but not really getting it. Then I listened to it a few years ago, and boy, did it hit different.

R.E.M.'s Monster tour with Sonic Youth opening. I remember Thurston Moore shouting out The Dandy Warhols and telling everyone to go see them at Satyricon (R.I.P.) later that night, and being very bummed I was too young to get in. Fun fact: I saw The Dandy Warhols play at a record store (Ozone Records, R.I.P.) shortly after that and they said it was the first time they'd ever played in the daylight. Additional fun fact: They used to ride around naked on scooters.

In keeping with my 40-year-old lady from the PNW vibe, it has to be Sleater-Kinney, although the last album didn't do much for me. I love the lyrics and the "voice" and there's likely some nostalgia built in as well. I will also always love Brian Eno and look to him as an example of how to live a fearless creative life. His diaries are a must-read for any young creative person and he really focuses on the value of play and rest as part of the creative process. One week he is in the studio with David Bowie and the next he is learning how to use Photoshop by making butts bigger, and it all sort of comes together.

Spotify and Bandcamp. I follow a handful of carefully curated music blogs and critics and playlists and discover a ton that way.

Assuming I catch the light crossing Kent Ave., Music Hall of Williamsburg is a three minute walk door-to-door, so I gotta go with that. I also really like Knockdown Center, although it's a bit of a hassle to get to.

A very on-brand answer but I love Rob Harvilla's 60 Songs That Explain the '90s. It is very funny and reminds me of a ton of tracks I'd forgotten about. Also, if you want a good music doc, there's a film about Seattle in the '90s called Hype, which is my ultimate comfort watch and the soundtrack slaps.

Not music related, but last year my agency built a VR experience to help people understand racial bias for a large retail chain. The user embodied someone on the receiving end of a bias incident, which was very subtle and uncomfortable. The amount of people who were freaked out by it and said they had a deeper understanding of what people go through was really high, and I'm proud that my team and I could get folks to understand something so intense.

I LOVED a VR piece called Metamorphic, which was done by a fantastic shop called Sensorium. It's a two-person experience where you and a partner dance and interact, and it's so lovely and meditative.

Draw a clear value prop and make sure you get paid what you are worth. The more metrics and KPIs you can connect your collaboration to, the better. I know that's not fun and sexy but there is a recession looming and budgets are tightening up. Someone has to sign the checks at the end of the day, and that person is way more likely to fund something that can be measured than something that is just based on vibes.

Pay them well and be collaborative. An artist with a substantial fanbase can be your best friend or your worst enemy. They know their art and their community best.

I would say the vast majority of my sense memories involve music. It creates a soundtrack for life, and there are so many songs I hear and am immediately back in a certain time and place.

I'm not anymore, really, although I still do some consulting and writing. I love working in VR but always keep an open mind and heart about my career. As my hero Michelle Lamy says, "I follow the flow of attraction and try to make a living from it."