Fiona Bloom on Gangstagrass, Duran Duran, and Musicians Being Open to Brands

Plus, the Grammy-worth artistry of Billy Strings 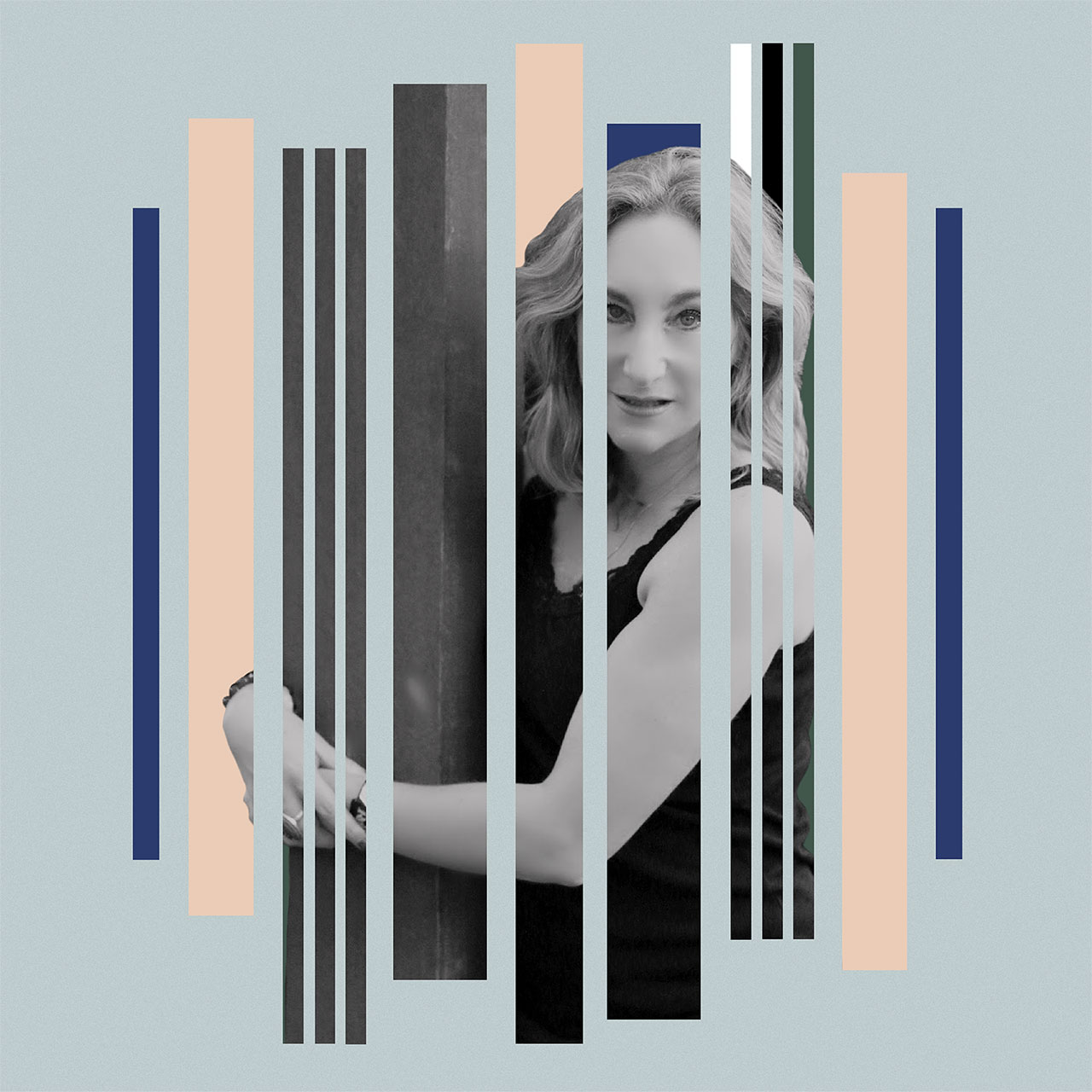 Her full-service boutique agency, The Bloom Effect, offers consulting, publicity, A&R and management advice, and specializes in entertainment marketing and branding that has produced and promoted more than 2,000 events for artists, authors, fashion labels and other lifestyle brands, in addition to working with more than 300 artist campaigns.

Prior to life in the biz, she was a concert pianist, violinist and widely popular radio personality.

We spoke with Fiona for our Liner Notes series to learn more about her musical tastes and journey through the years, as well as recent work she's proud of and admired.

I grew up in London, England, and now living in Bed-Stuy, Brooklyn.

My earliest musical memory was the Beatles' Abbey Road in 1969. I was barely a toddler, but my early childhood was spent living across the street from Abbey Road Studios. Even though I started playing the piano at 4, studying classical music, I knew I would be destined for rock 'n' roll at some point in my life. Pretty wild.

My first concert was Martha Argerich—Royal Festival Hall in 1971 in London. My dad took me backstage afterwards to meet her, and she was my first autograph. She gave me incredible words of encouragement as a student of classical piano. Her playing inspired me, and I looked up to her as a role model and have followed her career/journey ever since.

Gosh, I have a few but let's start here … Paul Weller (the Jam), Bryan Ferry, Nine Inch Nails, AC/DC and Björk. All innovators, incredible entertainers, unique and with many gifts. They didn't give into record industry pressures. They became successful on their own terms and still to this day are as relevant now as they were when they started!

I get my music in many ways. Mainly via YouTube, Qobuz, Apple Music, Spotify and Amazon.

Wait, it's been months … ghastly. But I do love Irving Plaza and Brooklyn Steel.

Your favorite music video, if you have one, and why.

Duran Duran's "Rio." I was and still am fixated with those "teenage heartthrobs" John, Simon, Roger and Andy. Holy smokes! What's not to love about the video? Gorgeous fashion, colors, deep green/blue ocean, yachts, decadence and horses. I mean, that was the closest I've come to paradise without leaving my bedroom (lol). Not to mention how contagious the song is.

Well, I don't think Babylon Berlin is the correct answer, but I have to shout that series out. Hands down chilling and thickening plot. It's a German neo-noir set in Weimar-era Berlin—more specifically, in its bars and nightclubs so lots of incredible nightclub scenes and top-notch soundtrack. I believe the show's creators assembled a 14-piece band to record the soundtrack and perform in the nightclub scenes. Genius!

I'll share my fave music-focused podcast, though ... Bob Lefsetz. Actually I need to share another also … Louder Than a Riot on NPR.

There's no secret to this next answer! Gangstagrass' No Time For Enemies came out this summer in the thick of Covid-19 with a huge tour canceled and not being able to take advantage of live streaming/virtual concerts because of the latency issues … we still kicked ass, excelled and made a rather large dent both in critical acclaim and branding opportunities. I took advantage of everything, leaving no stone unturned, whether an initiative with Little Kids Rock, to NAMM "Believe in Music" to Triple Voting with Oxfam, to Twitch homepage features to feature playlists, loads of content premieres and even two songs on the Team Joe Sings election campaign. Over 200 features/reviews/spotlights and local NBC/Fox affiliate coverage to SiriusXM. The only thing I haven't scored (yet) is late-night TV, Ari Melber, the Brian Lehrer Show and an NPR Tiny Desk—hint hint…do you hear me? (lol)

The new Billy Strings album Home. I love how he broke away from the traditional bluegrass sound and developed his own brand. Intrigued by him being marketed as the six-string phenom. He is a beast of a guitarist and one of the most mesmerizing folk singers on the scene. You can tell that IBMA's push and all the endorsements Billy's received throughout this project has led to this Grammy nomination, which I truly do believe he'll take home! Grammy win ... mark my words.

They should really be open and receptive. Sometimes, artists can get in their own way by being too particular if it's not a complete match or a brand they've never adopted before or know anything about. Musicians should do their research, give them a test, try them out, and then form a solid opinion on whether it's a fit. You want to be as authentic and genuine as possible. Audiences/fans can always smell a fake or forced collaboration, and they are the first to call you out with being inauthentic or selling out! Stay clear of that path. Never do a partnership just for the commercial value. Put your artistic sensibilities first and make sure everything lines up. You'll be much happier with the results, trust me.

Same goes for the brands. They need to do their research, ask questions, be knowledgeable about the artist's music and career inside out. The more well-informed and passionate and excited the brand is, the more comfortable the artist will feel, and hence, start to build that trust and bonding. It can be a magical partnership with results being bountiful and abundant. Also, it's a big mistake for the brand to just choose the artist because of their celebrity status/image. Beliefs and ideology should match.

Music truly can heal. You can communicate around the world through the power of music. Music doesn't discriminate. Everyone enjoys it! It's been used across all cultures for healing and medicine. From improving sleep, to boosting your energy, to reducing mental anxiety, no other form of art or sport can accomplish that. It's truly a gift from God.

I probably would have been a gymnast.