CrossBorderWorks' Vickie Nauman on Bringing More Musicians Into the Metaverse

Plus, why more brands should be partnering with younger, hungrier artists 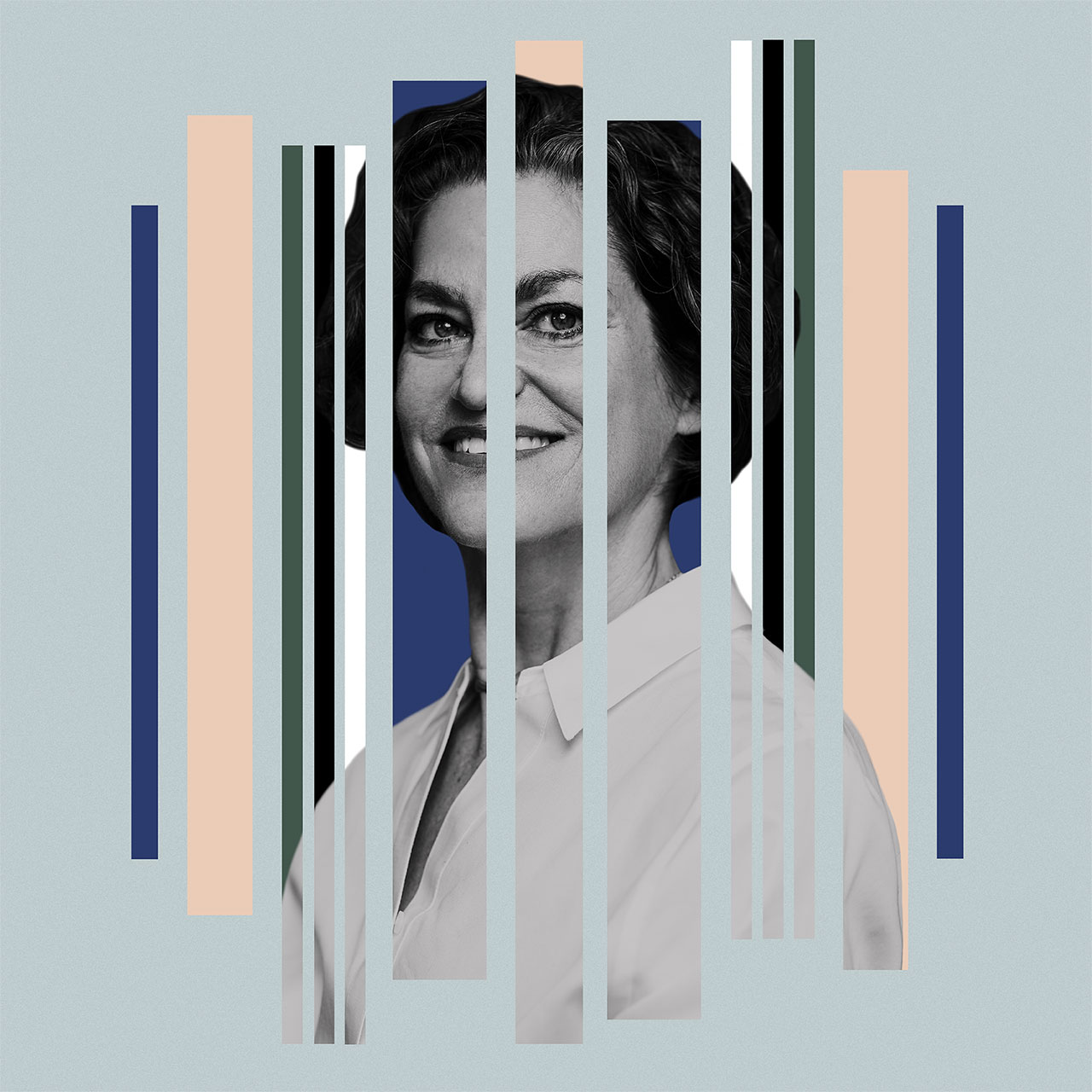 Vickie Nauman specializes in the intersection between technology and music, focused on music licensing, products, relationships and rights; helping grow companies from point A to point B; and global strategic development. She is founder and CEO of the boutique consulting and advisory firm CrossBorderWorks and has an ambitious portfolio of forward-thinking companies in gaming, tech, consumer electronics, finance and music since 2014.

A digital music pioneer and web3 enthusiast, Nauman worked on licensing and product for one of the first legal digital services MusicNet (RealNetworks JV), led strategic partnerships for connected device company Sonos, started and ran the U.S. business for global music platform 7digital, and did digital music business in Europe and China as a consultant.

She built one of the first DMCA-compliant services at taste-making Seattle station KEXP and has an MBA through the London School of Economics, NYU-Stern and HEC-Paris, in the executive program TRIUM. She is an advisor to some of the world’s most innovative companies, including those in gaming, M&A, platforms, apps, rights-related, strategic growth, and early-stage startups in music/tech. Her client base includes Beat Saber/Oculus, Ubisoft, SoundExchange, Downtown Holdings, Spotify, Warner Music Group, and more listed on LinkedIn.

We caught up with Vickie for our Liner Notes series to learn more about her musical tastes and journey through the years, as well as recent work she's proud of and admired.

I grew up in the Heartland, aka flyover Midwest—in Des Moines, Iowa. I've lived in Minneapolis-St. Paul, Seattle, Santa Barbara and now the Silverlake neighborhood of L.A. I credit growing up in the Midwest with my ability to spot bullsh*t in the entertainment industry!

My mother loved to play the piano and sing, and we also had a big record player console. I remember my mother bringing home Simon & Garfunkel's Sounds of Silence vinyl album and my dad thought it was too radical.

My first concert was Talking Heads on the Stop Making Sense tour! I have been hooked on live music ever since.

I use subscription streaming in my home integrated into Sonos. During the pandemic, I bought a turntable and have been enjoying listening to my old '80s and '90s records as well as some new ones. Just got the new Lizzo clear vinyl disc!

Small clubs are always the best. My favorite clubs are First Avenue in Minneapolis, the Showbox in Seattle, and Teragram in Los Angeles. L.A.'s outdoor venues of the Hollywood Bowl, the Greek and The Ford are fantastic as well.

I love all the docu-series on music. The Sparks Brothers documentary was a true love letter to the band, and I didn't really know them well until I watched it. Now I've seen them live and can't believe I didn't know about them!

Beat Saber, a VR game I've worked with for years! Now owned by Oculus/Meta, we are bringing artists like Lizzo, BTS, Imagine Dragons and Billie Eilish to the game.

Deadmau5 leaning in on web3 in a big way! Lighting a path for other artists to innovate.

With authenticity. Know your boundaries, do what is real, and do what works for you and your fans.

Know what you want out of a music partnership and find the artist that meets that need. The top 1 percent of artists may have the greatest perceived reach, but they may not connect with your audience in the most authentic way. Look more broadly to find younger, less established and hungrier artists.

Music is like medicine for our brains, our soul, and the world. There is nothing else like it.  I still believe this every time I see a live show.

Probably technology, but succulent gardening is my other zen experience.