Plus, her love of Soulection and the Apollo 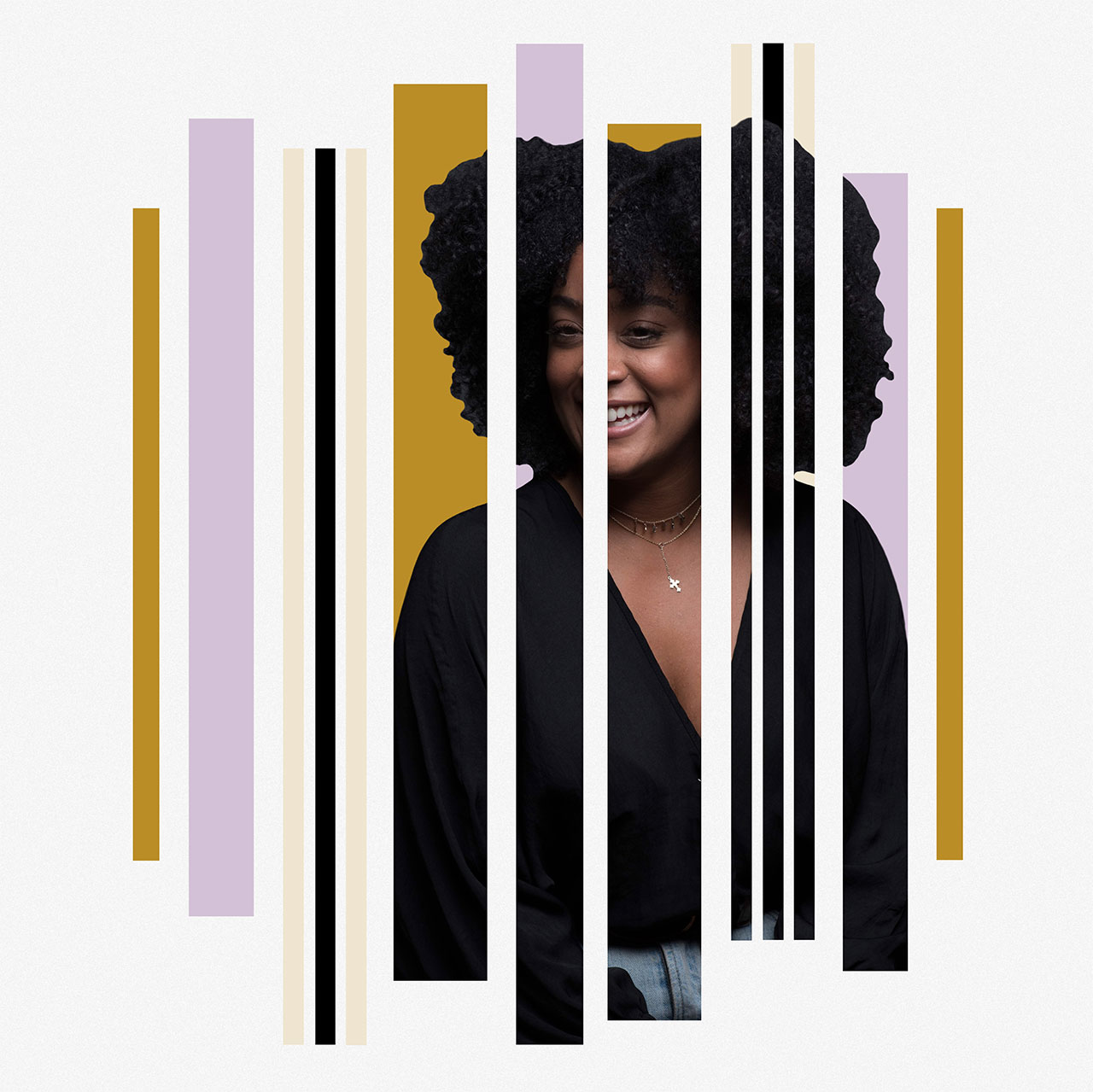 Allison Barrie Rand is director of entertainment experiences and partnerships at American Express, where she leads strategic development and execution of the company's U.S. entertainment marketing programs.

Her portfolio includes collaborations with large-scale entertainment partners and platforms, including Live Nation, AEG and Ticketmaster. She is also responsible for curating special experiences in culture, including 360 artist partnerships and tour presales.

Rand also played a critical role in developing the American Express Women in Music Leadership Academy, an intensive executive coaching and leadership program focused on strengthening the pipeline of women's leadership in the industry.

We caught up with Allison for our Liner Notes Q&A series to learn more about her musical tastes and journey through the years, as well as recent work she's proud of and admired.

Every Christmas, my brother would make the most soulful holiday playlists that we would blast in the house as we were cooking Christmas breakfast or opening presents. Luther, Stevie, O'Jays, Nat King Cole, Mariah, Boyz II Men—Christmas in the Rand household was always a vibe.

My first concert was a show with the Commodores and Temptations tribute bands. I remember very clearly not wanting to go because how could I ever have fun at a concert with my parents?! I must have been 11 years old. After a while, I'm sure that I looked pretty ridiculous trying to maintain my pout, pretending like I wasn't having fun. Eventually, I couldn't pretend anymore. I finally succumbed to the music and embraced the moment that I was lucky enough to have with my family. I let go and danced my little butt off to the sounds of classic Motown and soul, which now fuels my musical identity. It was such a special night.

Erykah Badu, hands down. I find her voice to be so beautiful and unique, and I love how she plays with the composition in her songs. One of my favorite songs of hers is "Green Eyes." First, she sings that song with so much raw emotion that you can't really help but to feel her. And second, that song is basically three or four songs in one, totaling about 10 minutes. Lots of tempo and melody changes that keep you on your toes.

I can't just leave you with one, though. N.E.R.D, Anderson .Paak, Toro y Moi, Phony Ppl, H.E.R, Nao, and Snoh Aalegra are all artists in FREQUENT rotation for me.

Luckily, I have a lot of amazing music-heads as friends who are constantly sending me suggestions or posting about new artists. Not going to lie, things get a little competitive because I have a secret desire to be the one who discovers a new gem first. I don't think I'm alone in that feeling.

I love going to the Apollo. The legacy of that venue and what it means to the Black community is so powerful that I always value the opportunity to visit. As a self-proclaimed Brooklynite, it's definitely a trek, but worth it!

"Black Is King" by Beyoncé. I watched it the day after it came out and my jaw was on the floor the entire time. Visually, the film was stunning. I was automatically taken by all of the striking images, color palettes and styling throughout. Watching it with the backdrop of Black Lives Matter protests literally outside my window gave it a whole new meaning. It feels as though it's Beyoncé's mission to show the vast beauty of Blackness to the world. As a Black woman, it reaffirmed the beauty I see in myself and my community, which made me so proud.

I am obsessed with Soulection. I first discovered it on Soundcloud maybe about five or six years ago, and since then it's been a constant in my music life. I've discovered so many new artists, producers and DJs on that show. It's been cool to see the Soulection brand grow far beyond a podcast—that team has done an amazing job. Not to mention, Joe Kay's voice—so smooth. I love it.

Last December we partnered with Harry Styles across his tour on-sale and his album launch event in L.A. Days before the event, we held a ticket giveaway event for Harry fans, ultimately giving away over 1,000 tickets. People camped out the night before, traveled from all over, dragged their parents to wait with them—the passion his fans showed was pretty incredible. Seeing everyone's face after we announced that all of them would be walking away with a pair of tickets was really heartwarming. Entertainment partnerships and marketing is a business, but we also help people make memories they'll never forget. When you look at what we do through that lens, it's easy to be proud!

I really enjoyed what Post Malone and Bud Light did around the Super Bowl. They shot two different—and very entertaining—commercials and had fans vote which one would be featured for the big game. I just thought it was a really smart execution and provided a different approach to the traditional Super Bowl ad.

Authenticity is key for any successful artist/brand partnership. With that in mind, it's important for the artist (and their team) to have a thorough understanding of the brand they are trying to engage with, and that brand's values. If there's common ground from that perspective, the potential synergies could be endless, and frankly, everything else becomes easier from there.

I think it's important that brands partner more deeply with artists to identify unique ways that add real value for the artists and their fans (who, presumably, are the brand's target customer).

Music is the universal healer. It doesn't matter who you are, where you come from, what you look like, what language you speak—music has the unique ability to heal by bringing people together. Personally, I feel like I'm lucky to be working closely to something that powerful.

To be honest, I've never contemplated a career that didn't have music at its core. That may be a cop-out, but it's the truth. So, if I couldn't work in this world, perhaps I'd be living on tropical island somewhere with my own café. Food and coffee will never go out of style.