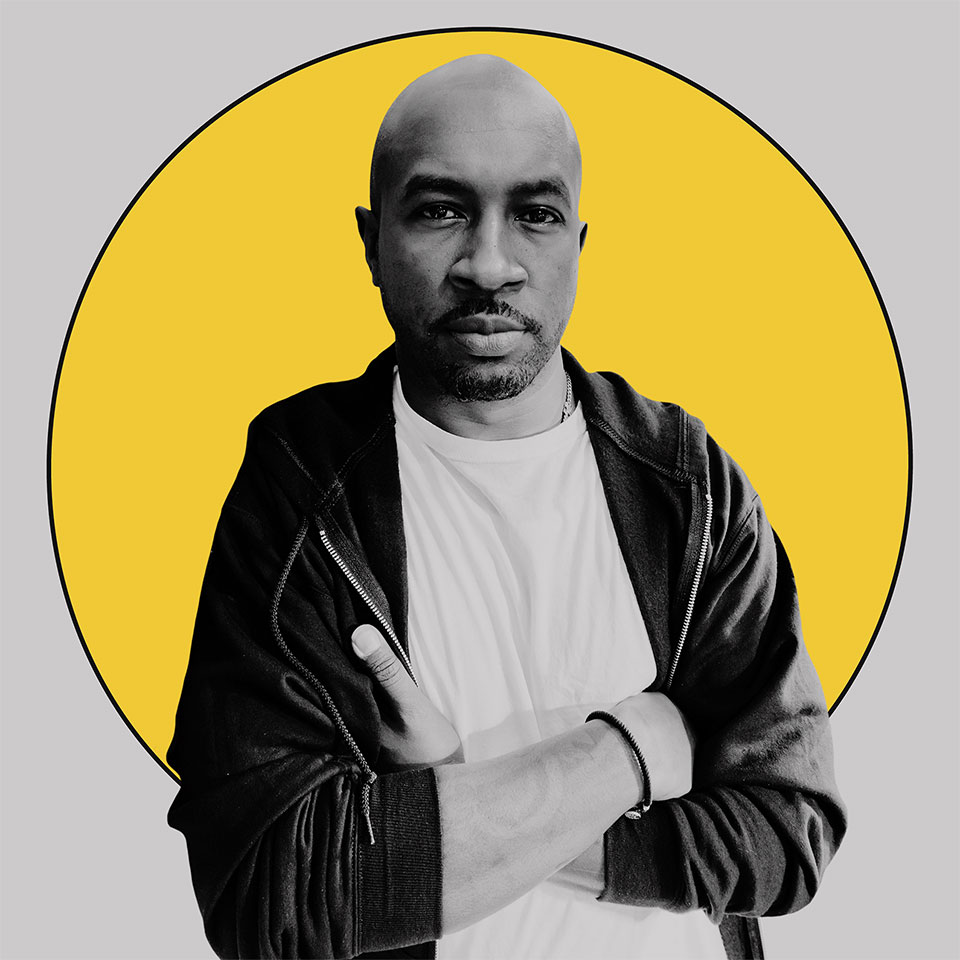 Visionary leader Jesce Horton is CEO at LOWD, an award-winning cannabis company that embodies the art of urban craft cultivation. An engineer by education, energy management and automation expert through certification, and horticulturist by passion (plus plenty of time in Amsterdam), Jesce founded LOWD after experiencing successes in medical cannabis cultivation, where he began growing medical cannabis in his home for two elderly patients who were suffering with cancer, pain and insomnia.

We spoke with Jesce for our Higher Calling series, where we chat with leaders in the cannabis space.

I’m chief executive officer at LOWD. Headquartered in Portland, Oregon, LOWD exists effortlessly at the intersection of urban culture and epic nature unique to the city and the Pacific Northwest.

After watching the movie Friday, I went on a mission to smoke some weed.

Cannabis has given me the opportunity to do something I love and help other people through my non-profit work with MCBA and NuProject PDX.

Connecting with consumers in a way that gains their trust and loyalty.

Nu Project, Cannabis Regulators of Color and Marijuana Policy Project are three extremely important and impactful organizations led by black women who have an important voice in this market.

Developing curriculum and instructing at the first college in New York to have a cannabis major, LIM College. Also, I am doing similar work at an amazing HBCU, Medgar Evers College.

I love Emily Eizen’s Pride 2022 Photo Campaign ‘Uncon(strain)ed’ featuring LGBTQIA+ creatives where each muse became the namesake of a popular cultivar. It really taps into the true beauty and connectivity of cannabis. Flowers—any grower can appreciate that.

Dasheeda Dawson, the former cannabis program director in Portland who has now taken that position for the State of New York. I've known her since early days in the industry and this is a fantastic role for her and the cannabis industry as a whole.

Trap Music…think Future's "7:12PM," Back to the Future, House of Dragons/Game of Thrones, chicken wings.

What you would be doing if you weren't in the cannabis industry.