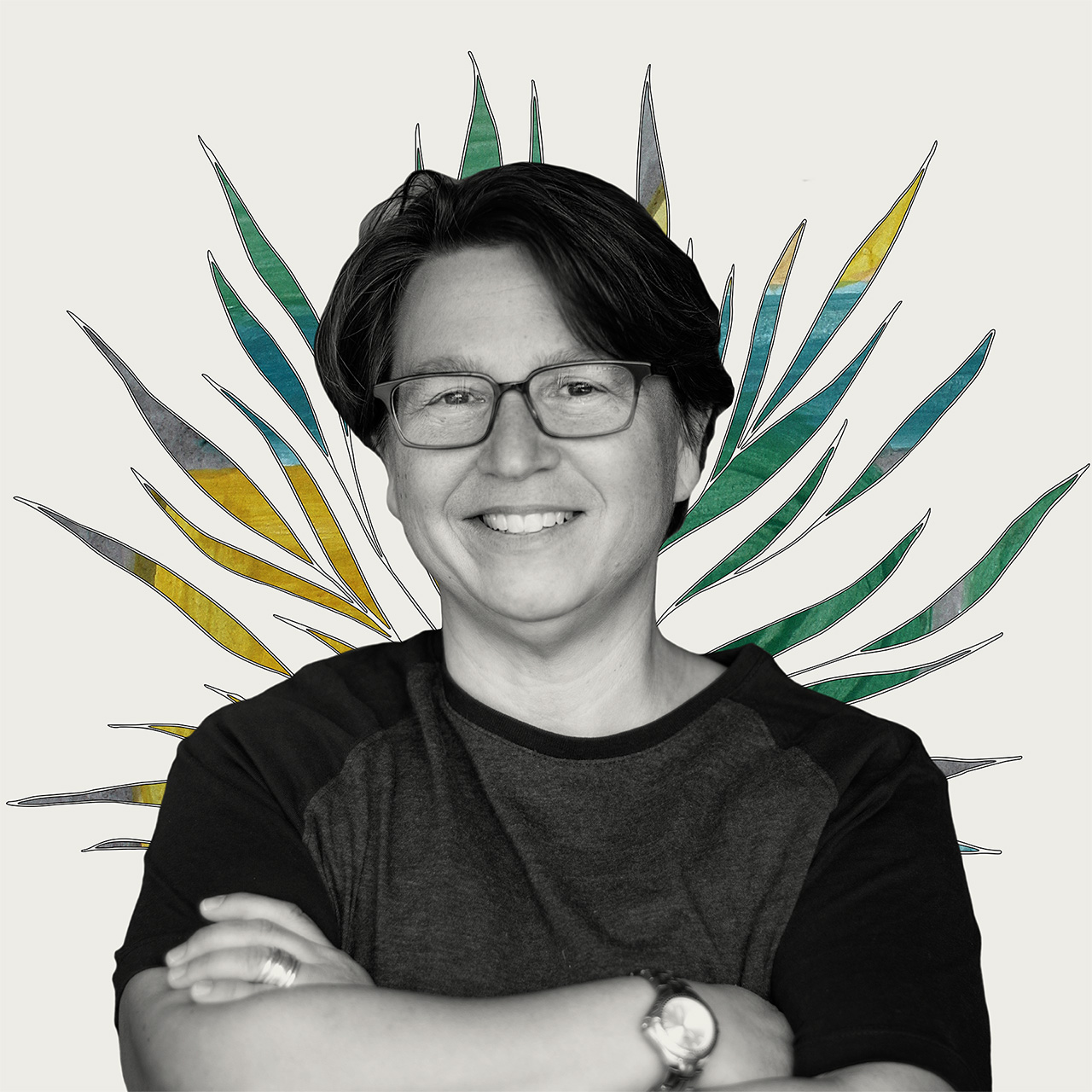 Chris J. Russo is the director and producer of the feature documentary Lady Buds, the story of six courageous women who come out of the shadows of the cannabis underground to enter the legal, regulated market in California and all the struggles they face. Russo has been working on the documentary for the last four years, capturing the historic end of prohibition in California and the effects big business has had on the legacy market. The trailer for the film won two Bronze Clios at this year's Clio Cannabis Awards.

Russo's award-winning short films have screened all over the world—including the Sundance Film Festival—and have been broadcast on Showtime, PBS, IFC, Logo and Netflix. Lady Buds is Russo's first feature film. It opened in theaters on Nov. 26 and is available on demand.

We spoke with Chris for our Higher Calling series, where we chat with leaders in the cannabis space.

I was born and raised in the New York metropolitan area, having also spent time in upstate New York for college and graduate school, as well as the mountains of Colorado. I currently live in Los Angeles.

Your current role, how it's related to the cannabis industry, and where you're based.

I'm a film director who stumbled into the cannabis industry by way of making a feature documentary called Lady Buds. Over the last several years, I've been focused on my documentary, but have also produced and directed cannabis content for several cannabis brands including Wildflower, Level, Garden Society and the Emerald Exchange. I'm based in California, but I go wherever the story is!

I've always enjoyed how cannabis enhances my creativity, my experience listening to music and how it helps me be mindful and in the present moment. It's brought together communities I've been a part of, and I make it a part of my wellness routine. I loved learning how to grow my own cannabis garden and how to care for the plants. The fact that cannabis can bring out joy and levity in people is a beautiful thing.

During the four years of making Lady Buds, I enjoyed Arcanna flowers grown at River Txai Farm in Mendocino, specifically Lemon Fire OG and Wookie Cookies. I also lived on Kikoko teas and Garden Society chocolates! My go-to for microdosing has been the Kiva Petra mints. I love the consistency that you can get with brands, something you never could have imagined from smoking cannabis years ago. You can now rely on certain products—knowing what the effects will be—and dial in your consumption to fit your personal needs, and that's pretty awesome.

Cannabis media has evolved quite a bit, but I still think brands and content creators need to be mindful about not sexualizing women and weed and not continuing stoner stereotypes. In making Lady Buds, I wanted to portray women in an empowered and confident light—as powerful entrepreneurs, cultivators and activists. I think we need to continue to create content that helps destigmatize the plant and highlight the diverse communities and consumers who are a part of this industry, culture and history.

I'm excited about cannabis events and interactive experiences such as farm to table pairings with fine cuisine, immersive experiences with art and sound, and any creative event that brings together community and artistic explorations. These types of events are just starting to pop up and are so fun!

I support the Social Impact Center of Los Angeles, a nonprofit organization that serves as a hub for organizers and is a bridge between government, grassroots organizations and people in underserved communities. It's important to educate and empower the next generation of leaders and work to repair the harms that the War on Drugs has had on marginalized communities. The Social Impact Center focuses on these impacted populations and helps educate and create a safe space to create change and fight for transformative justice.

The project I'm super proud of is, of course, my feature documentary, Lady Buds. It's a true independent film and labor of love that garnered tremendous support from the cannabis community. I'm proud of the visual storytelling, of the interweaving narratives of each woman featured in the film, the music and the honest portrayal of a legacy cannabis community fighting to survive in this new, legal market. It's not just a story about the cannabis industry, it reflects our country's current dilemma with corporate capitalism threatening our democracy. I hope people watch the film and think about where they are getting their cannabis from and support their local farmers and businesses.

I admire the work the Origins Council is doing around appellations in Northern California and their dedication to creating sustainable, rural, economic development within cannabis producing regions. They are constantly fighting to protect small farmers amongst the ever-changing legislative landscape, specifically in legacy farming regions of California. I'm all for supporting and protecting the small family farms vs. corporate monopolies that are trying to take over the industry.

I have to throw it back to cannabis history and honor Dennis Peron, Scott Imler, and all the authors of Prop 215 (The Compassionate Use Act of 1996), which legalized medical marijuana in California during the AIDS crisis. Dennis fought for medical access for patients and changed the political debate on cannabis in the U.S. I also want to acknowledge Brownie Mary, the medical cannabis rights activist who was known for baking and distributing cannabis brownies to AIDS patients. Today's legal industry stands on the shoulders of these brave LGBTQ cannabis activists, and it's important to remember the pioneers who helped us get to where we are today.

What you'd be doing if you weren't creating cannabis content.

I'm a storyteller, so I'm always developing the next project, script, or idea. The thing about creating cannabis content is that it's inherently fascinating and dramatic! Everyone who works in the cannabis industry—or the traditional industry—has an incredible origin story around why they're in cannabis and why they're so passionate about the plant. I love telling stories that inspire and the people who've risked their freedoms to cultivate this amazing plant will always be intriguing to me!