Bad Breath Is the Enemy in This Gaming Activation From Listerine

Searching for mouthwash in Complexo 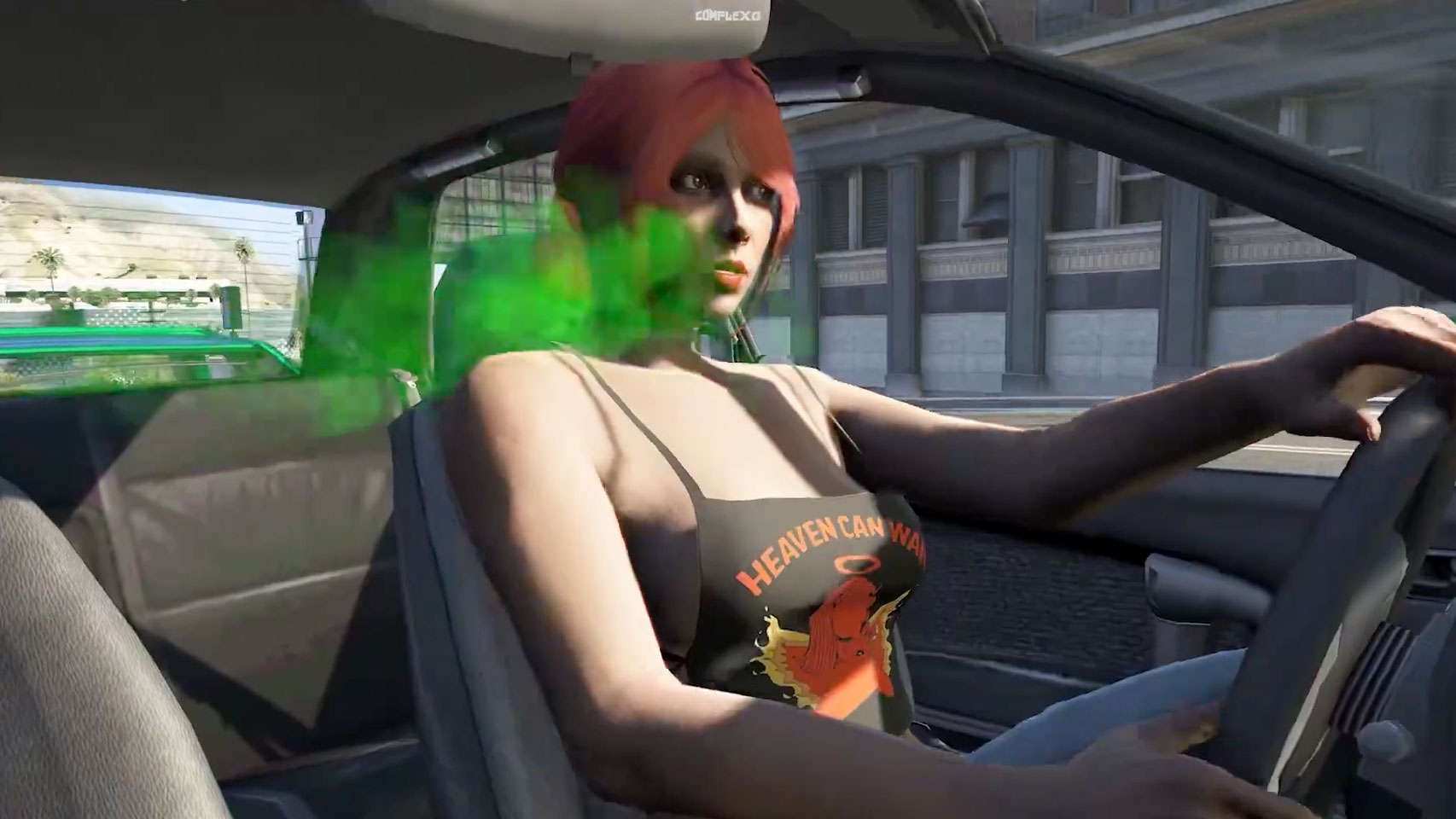 Something's rotten in the 3-D gaming universe. Hey, it's your avatar's breath! Thankfully, Listerine rides to the rescue—which is only right, since the Johnson & Johnson mouthwash brand created the problem in the first place.

The tension builds, culminating in a frenzied, stench-face "apocalypse." Or maybe not, as we learn in this video:

All in all, it's a diverting, brand-boosting goof. Do folks really resort to fisticuffs and devolved into street-panic over halitosis, though? Actually, in 2022, they probably do.

Does "Breathcalypse" reek of success? Muse chatted with agency creative chief Keka Morelle about how the project came together:

Why is the metaverse and bad breath a great match? And I mean that unironically, I think.

Keka Morelle: Bad breath isn't an easy topic to broach. It can make people uncomfortable, and to be honest, oral health isn't a sexy subject that usually generates interest. We thought that bringing Listerine into the metaverse to talk about the germs that cause bad breath would connect people with the brand in a simple, playful and engaging way.

How would users discover this stink-mouth world?

The activation is happening in a role-playing game called Complexo, which became famous in Brazil through players streaming their competitions on Twitch and Facebook. It's a game where you need an invite to play. So, the best way for people to find the "Breathcalypse" is by watching streamers play via these third-party platforms.

So, Listerine just hacked into the game one day? To users, it came as a complete surprise?

The activation began on Oct. 25. On launch day, the players were living their normal lives inside the game and then got a surprise—everyone woke up with bad breath! If you were around someone that had bad breath, depicted via green smoke coming out of people's mouths, your character's stress level would gradually increase. Nobody knew where it came from. In their livestreams, players reacted to this new dynamic and tried to understand what was happening with the help of thousands of viewers. Then, the biggest influencer in the game received a package with a tip about how to solve the problem: Listerine! The players needed to buy the product in the game and use it to get rid of the bad breath. Billboards appeared with hints about product whereabouts.

Sounds like a funky "get-fresh" pitch, a tried-and-true strategy, but delivered in a hyped tech venue.

People understand the purpose of the product, but don't know how it works or why they need it. Inside the game, all actions have consequences. Working makes you money, committing a crime can land you in jail, and not eating elevates your character's stress level. Now, through our activation, if you don’t do your full oral healthcare routine, you’ll face the consequences of a bad breath. Just like in real life.

Why make a niche play for such a mainstream brand?

Some players can reach more than 100,000 viewers per day on their livestreams. And the average stream time of each player is eight hours. Everyone saw players having fun, laughing and getting rid of the bad breath. Just in the first 24 hours, we got 100 spontaneous livestreams—or 395 hours of branded content, and 3.8 million views.