HBO Made the Best Mother's Day Cards With Daenerys, Cersei and Other Moms From Its Hit Shows

Whether you've raised dragons, utter psychopaths or something in between, Mother's Day is your day, moms of HBO!

The network, with help from Wieden + Kennedy New York, has unveiled a delightful series of Mother's Day cards featuring famous moms—nurturing and not-so-nurturing—from five of its popular shows. (And one of them isn't even a mom.)

The six cards were designed by five different illustrators (Ignasi Monreal did two for Game of Thrones). All of them feature witty greetings inside that riff off the character's history.

Here are all the cards: 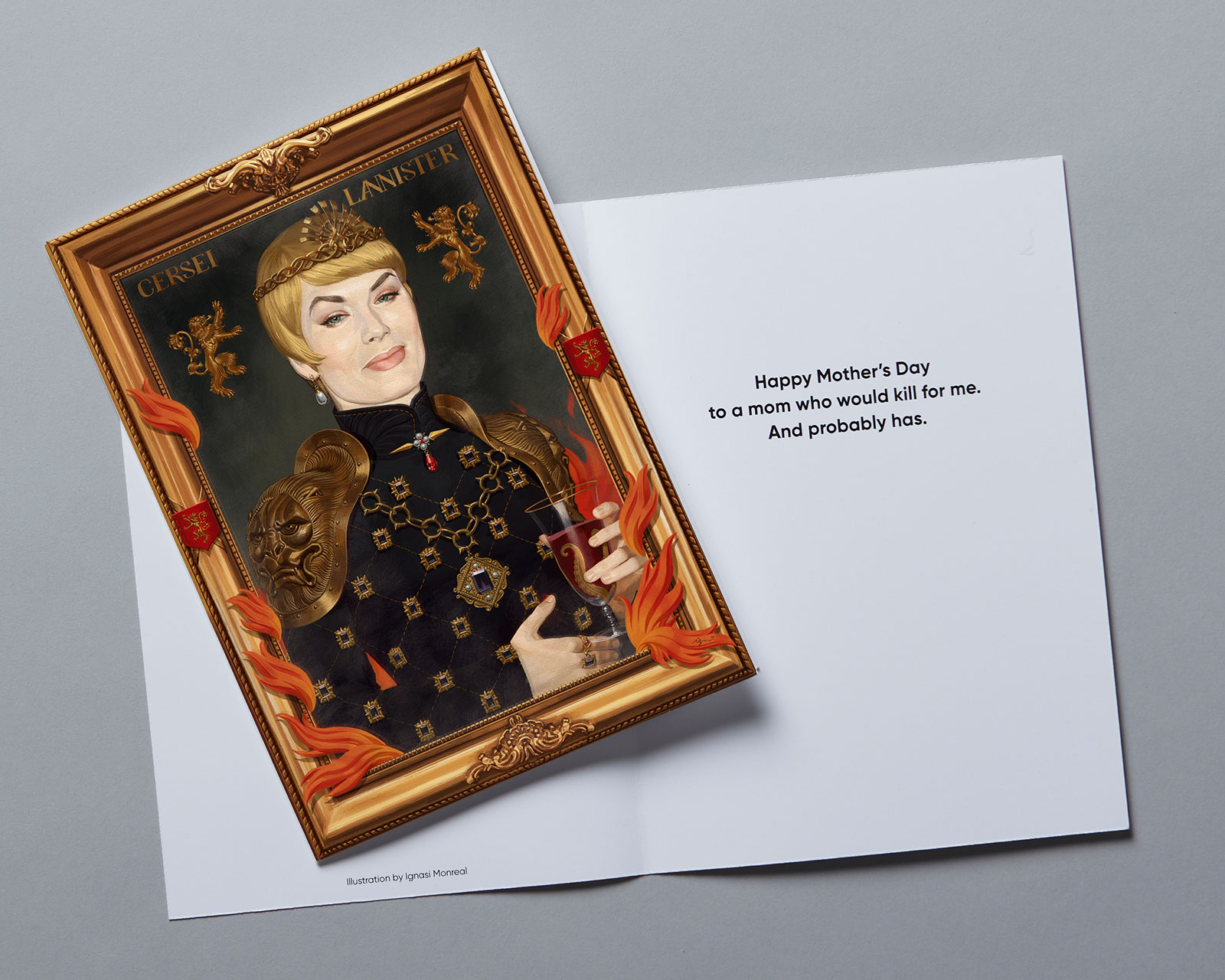 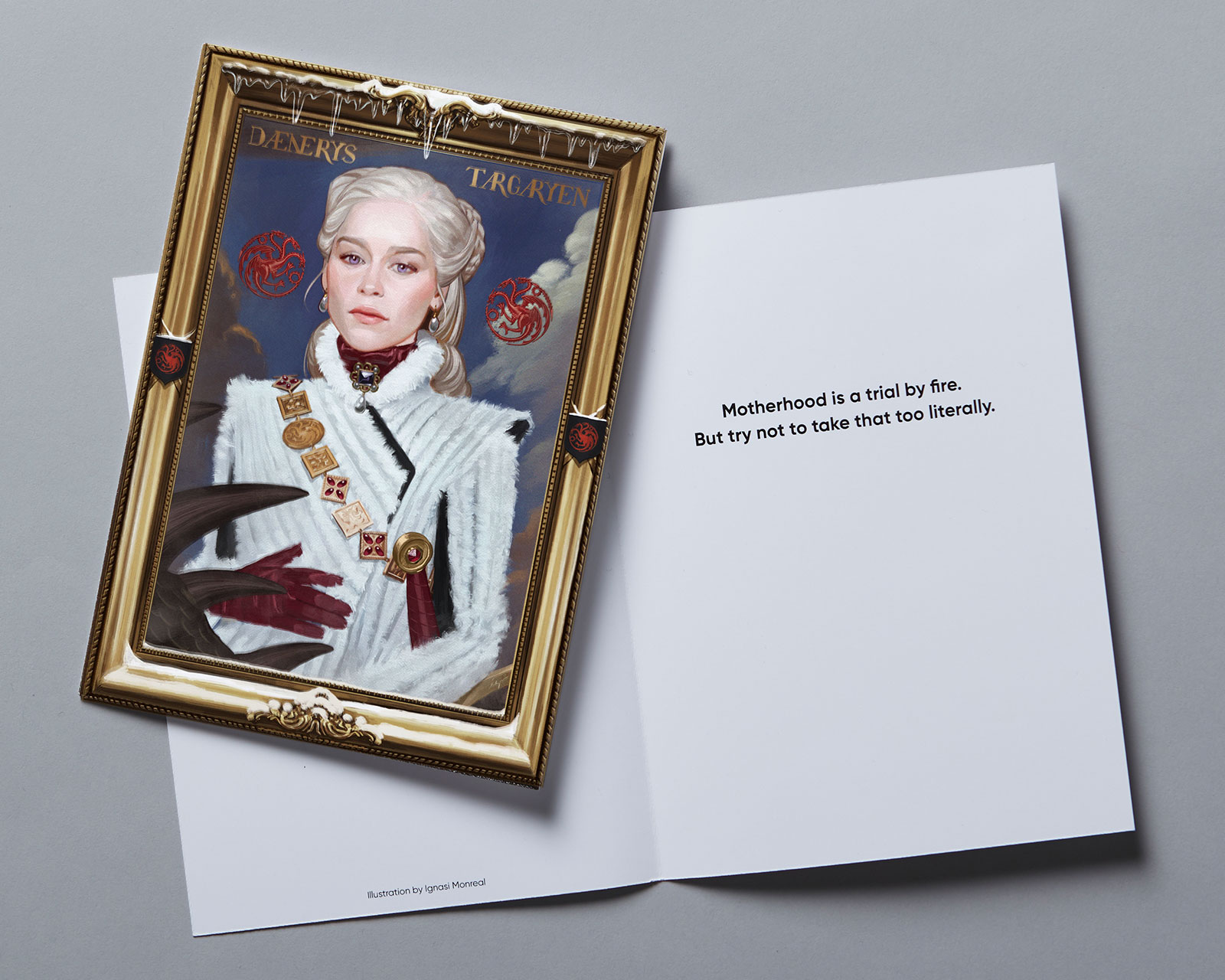 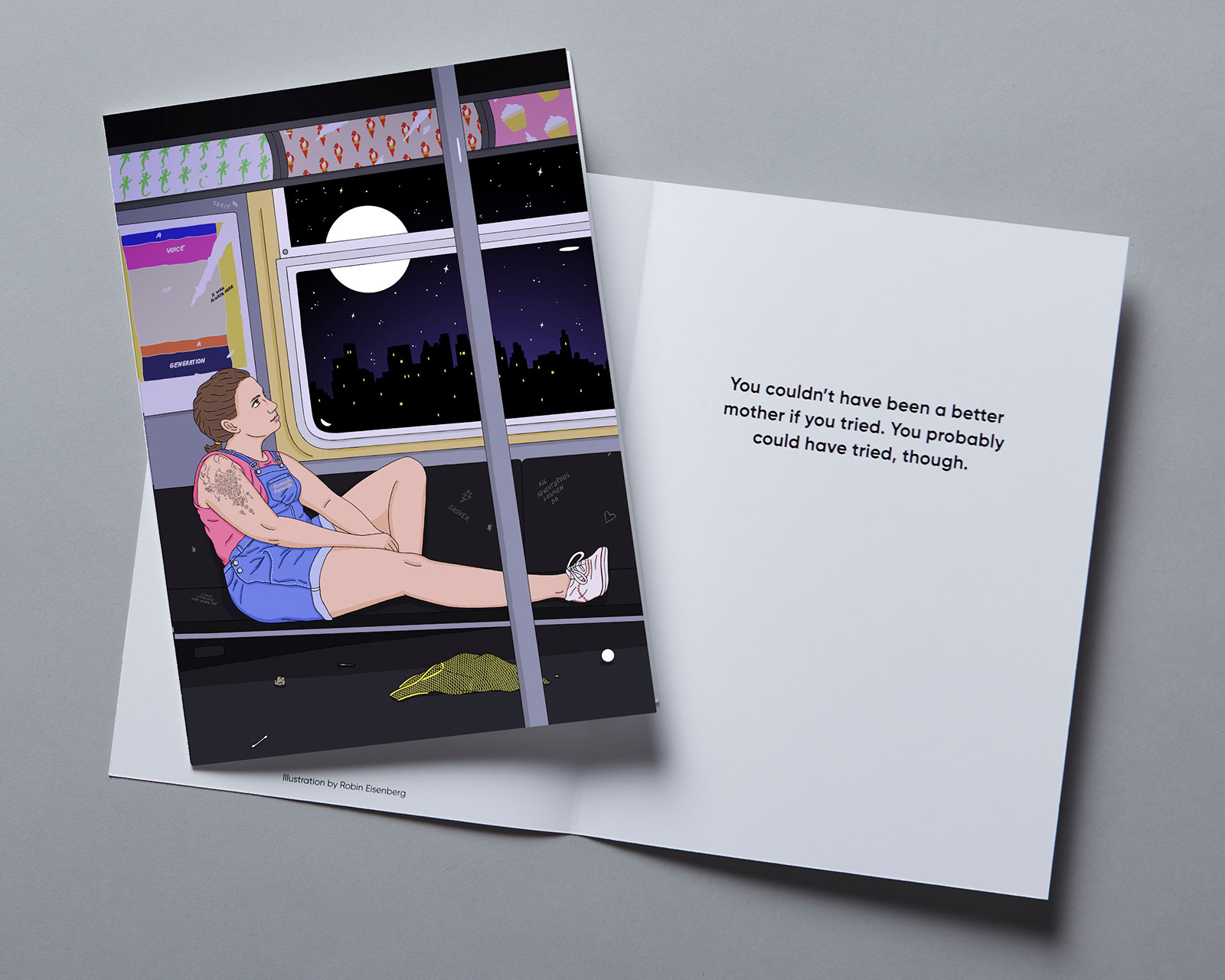 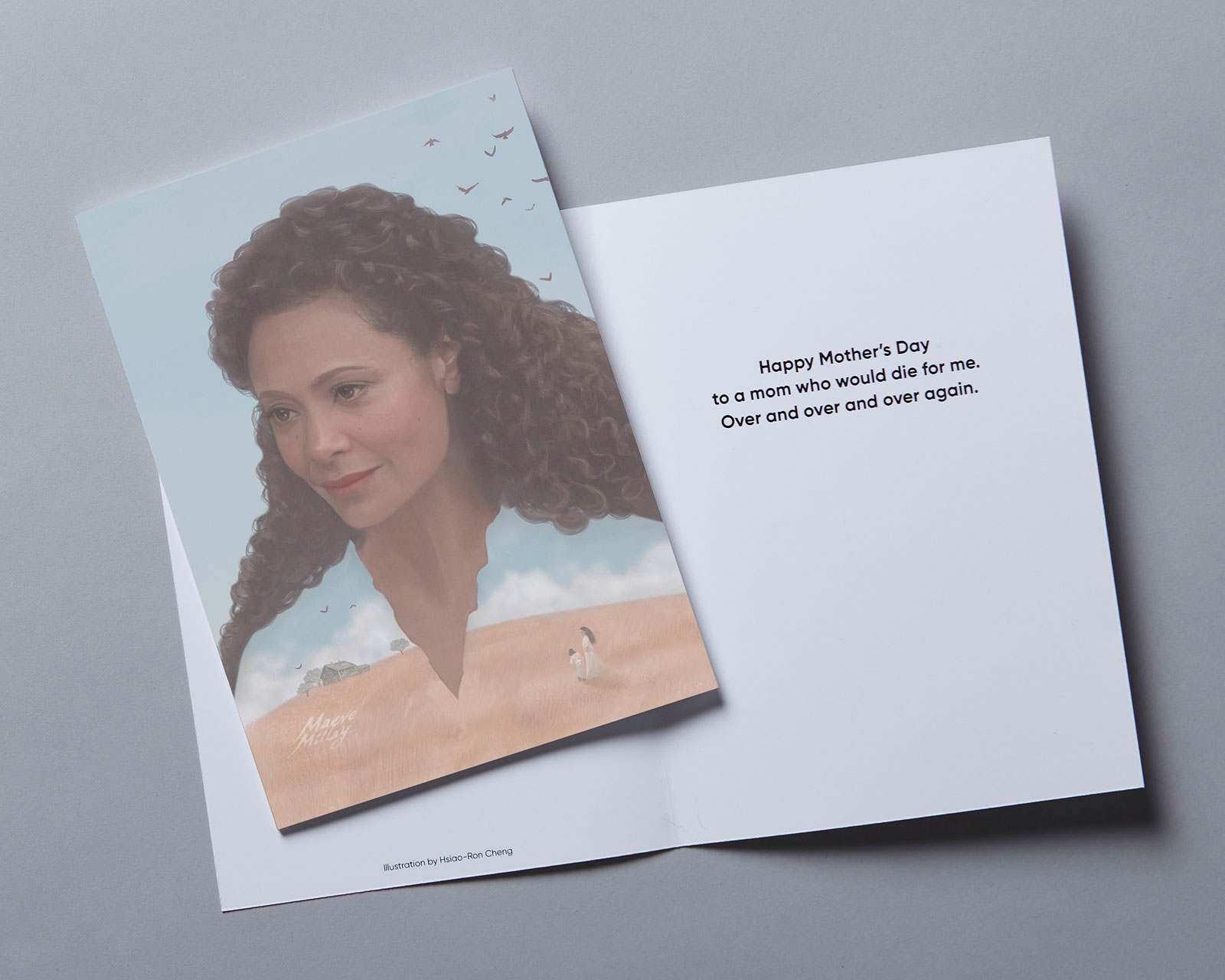 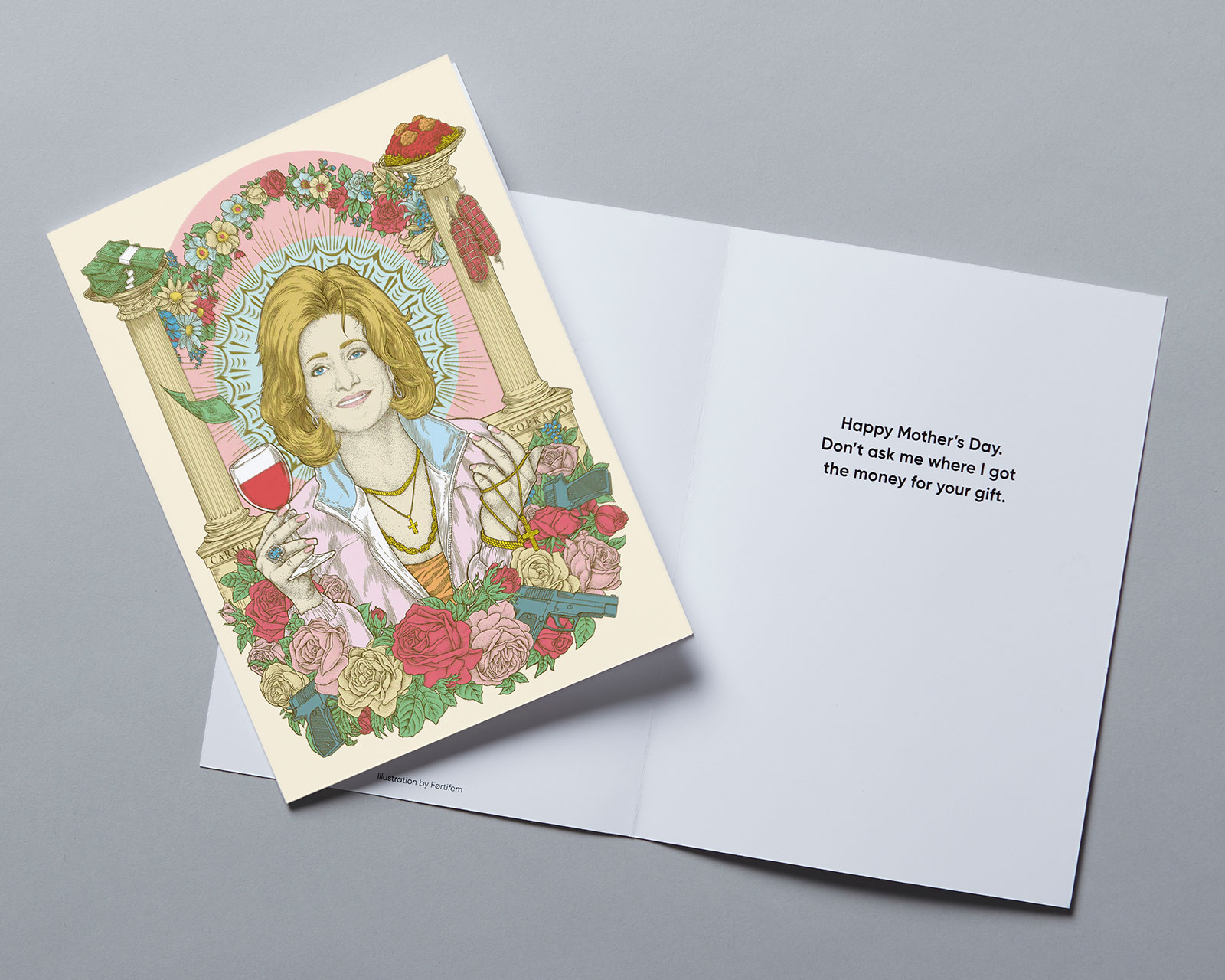 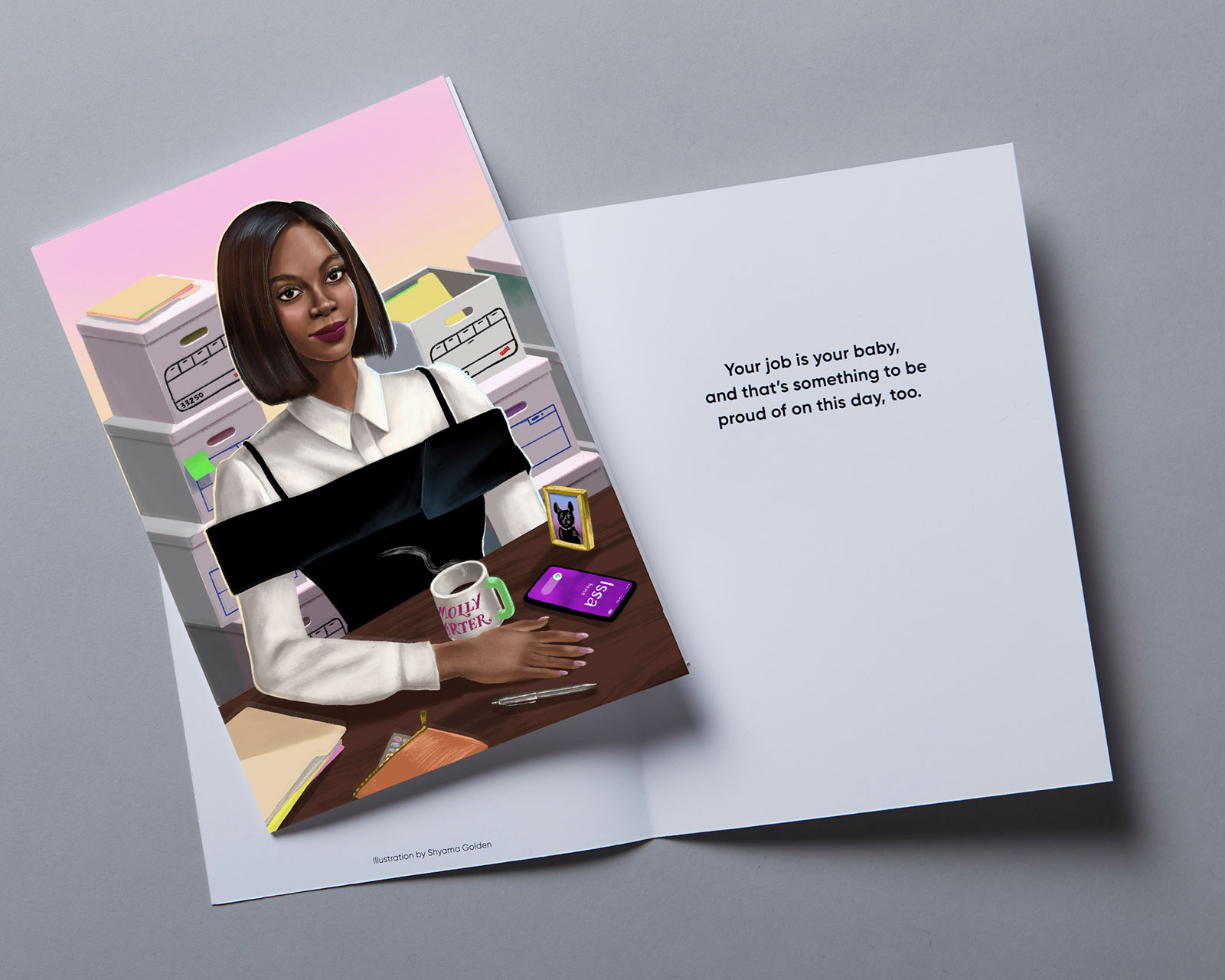 Fans of Insecure know, of course, that Molly doesn't have kids—the greeting inside reads, "Your job is your baby, and that's something to be proud of on this day, too." It's a nice way to include non-moms in the fun.

The idea came from the same insight as our previous work for HBO, the Inspiration Room—that the network has always been dedicated to telling complex women's stories and reflecting the authentic female experience on screen. And that includes motherhood.

The moms on HBO feel true and authentic because they're far from perfect. Each one is unique in her own way, with interests and quirks that go far beyond the boilerplate chocolates and flowers. It felt fun—and right—to honor these iconic characters (and women like them) on Mother's Day, when a lot of things seem to celebrate a "perfect" image of motherhood.

We created something that looks and sounds very different from the cards on convenience-store shelves, and we let ourselves be inspired by the voices and personalities of HBO's most memorable mothers in crafting messages that nod to each mother's story.

We also asked about the illustrators:

In choosing illustrators, we wanted to capture the essence of each character and each show.

• For Game of Thrones' Daenerys and Cersei, we worked with Ignasi Monreal, who has done illustrations for Gucci, because he often depicts medieval and fantastical elements in his artwork.
• For Westworld's Maeve, we chose Hsiao-Ron Cheng, an illustrator whose soft and ethereal style is a perfect foil for the "robotic" life Maeve tries to leave behind.
• Robin Eisenberg's pop art felt modern enough for Girls' Hannah Horvath.
• Førtifem, a French duo, created kitschy Catholic-inspired artwork for Carmela Soprano.
• Shyama Golden made a bright and beautiful illustration to honor lawyer Molly from Insecure, whose "child" is her career.

Our hope is that people will recognize their own mothers (and mothers in their lives) in these cards, as perfectly-imperfect women and as fans of HBO.

The cards will be available free to the public starting May 9 at the Bryant Park HBO store at 1100 6th Ave in New York, and at pop-up locations (sites TBD) around New York and Los Angeles. 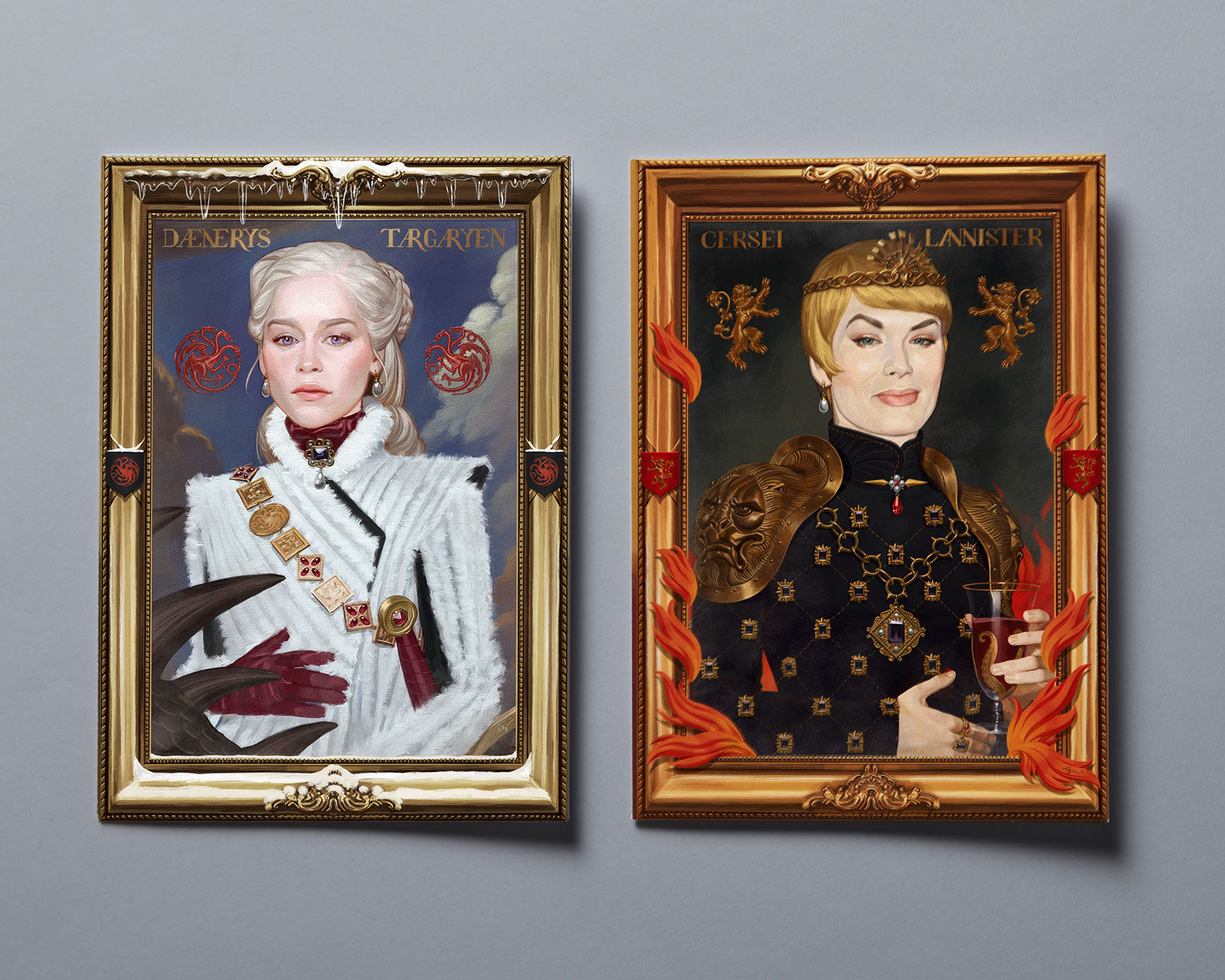 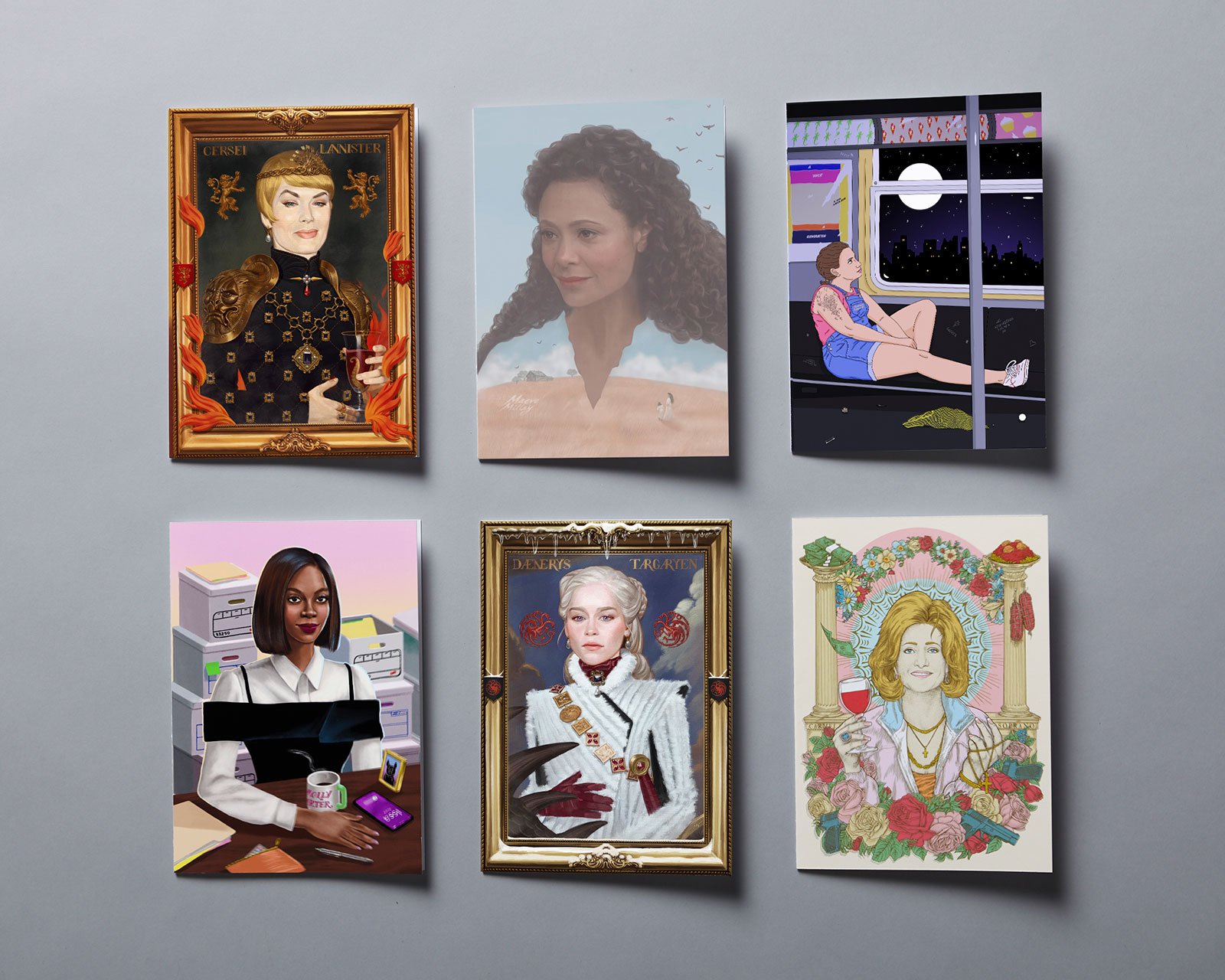