From Dear Evan Hansen to Respect, See This Week's Trailers and Posters

Inspiration comes in many forms, and this week's entertainment marketing is a testament to that. Whether the idea originated as a Broadway musical, a British sitcom, ghost stories, action figures, a comic book, a hit podcast, or the life of a genius, what better way to kick off the weekend than to celebrate the fact that we live in a world abundant with mediums for entertainment.

Sit back and be inspired by some of the notable trailers and posters released this week.

This September, the Broadway hit arrives on the big screen. Naturally, music is at the heart of this trailer, while the themes of suicide, friendship and self-discovery unfold around it. The trailer artfully integrates the original songs and orchestrates a taste of the emotional journey to come. The poster pays homage to its Broadway roots by keeping the title treatment and spotlight focused photography. It also uses the letter, which the story centers on, as the copy. Most brilliantly, it uses the negative space to show the emptiness of social anxiety. 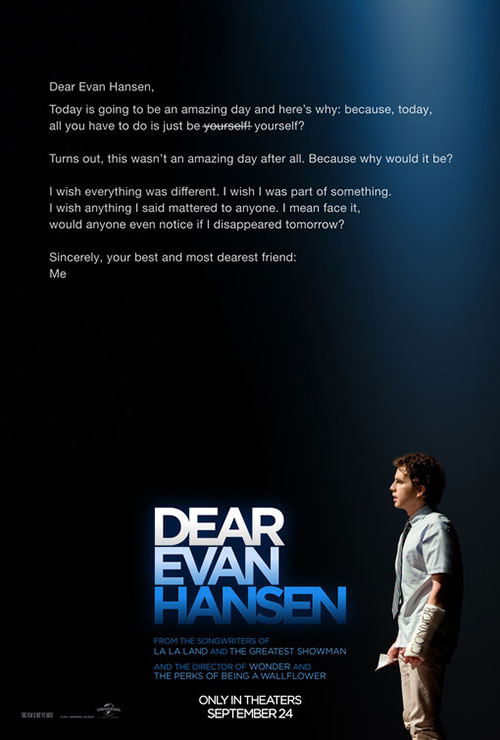 People Just Do Nothing: Big in Japan

Continuing the mockumentary journey of the TV series People Just Do Nothing, the film follows the pirate radio hosts after one of their beats is used on a popular game show in Japan. The editorial bravely lingers, building the character dynamics and comedy. It also uniquely blends a raw documentary style with big screen glam by using flashy graphics. You have to stop and admire the poster's clever design and witty copy. The Kurupt FM crew returns Aug. 18. 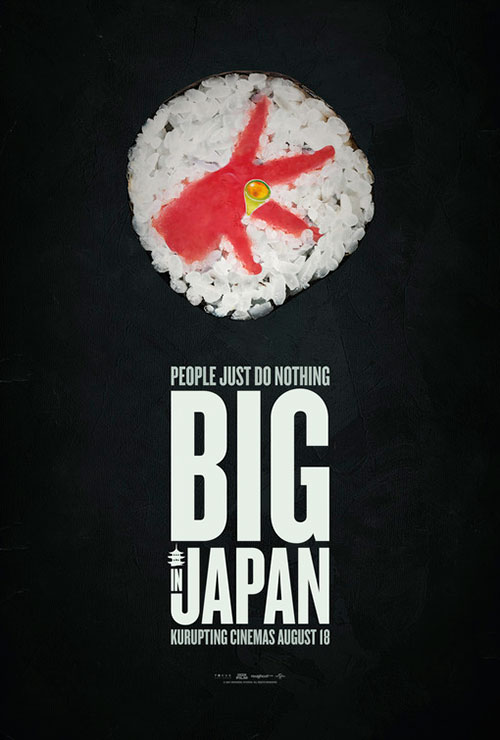 Every legend has an origin, and this one is action-packed. The trailer's editing mixed with rhythmic sound design and the sparse but effective use of "New Level" makes every second exhilarating. The red neon graphics and title treatment give a stylish flair and integrate nicely on the poster. See Snake Eyes on July 23. 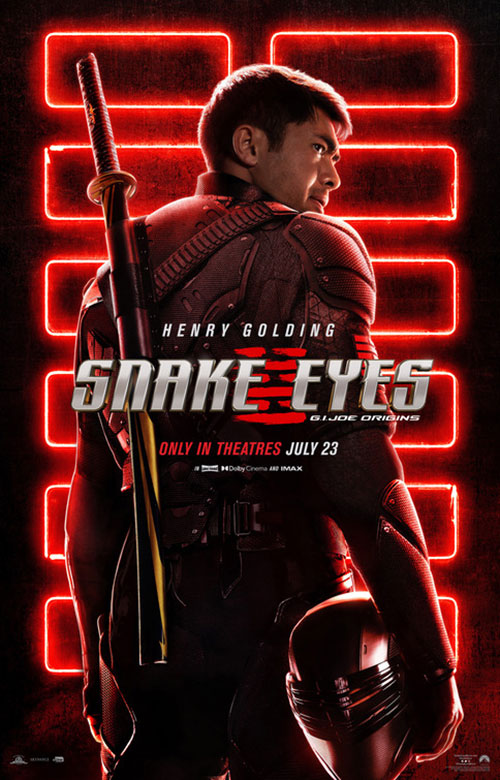 After inheriting an old mansion, a couple are surprised to discover the many personalities occupying the dwelling in this new comedy. The editorial introduces you to the characters and cleverly unravels the plot, keeping you delightfully surprised along the way. The energizing beat adds a welcome pizzazz. Meet the Ghosts this fall.

Based on a post-apocalyptic race of animal-human hybrids, Sweet Tooth follows a young hybrid as he journeys toward a safe haven for his kind. The trailer is skillfully edited, incorporating the series' astounding cinematography. Still, it's the cue, a breathy female rendition of "Ordinary World," that delivers the invigorating and magical nature of the piece. The poster provides a fantastical feel with its striking photography and dream-like essence. Stream Sweet Tooth on June 4. 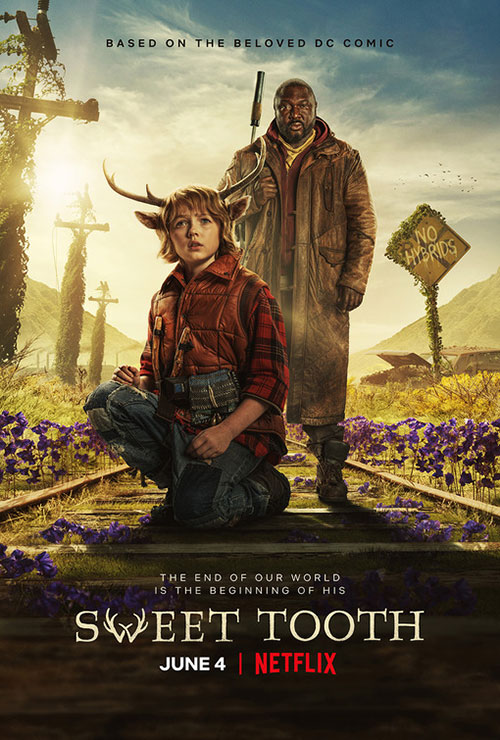 This summer, the hit podcast is getting serial treatment, and the trailer is full of thrills, chills and kills. The editorial pacing masterfully stitches discomfort and suspense. The subtle music, mixed with the heightened sound design, accentuates the eerieness. Meet Dr. Death this summer.

Closing out the week, we've got some star power and a lot of Respect. Aretha Franklin's story heads to the big screen, and the trailer is a sparkling, emotional, musical masterpiece. The editorial bridges the story arc while incorporating a medley of Aretha's songs as the moral compass for her journey. The poster is beautifully photographed and sets the stage for this remarkable diva. Respect hits the big screen this August. 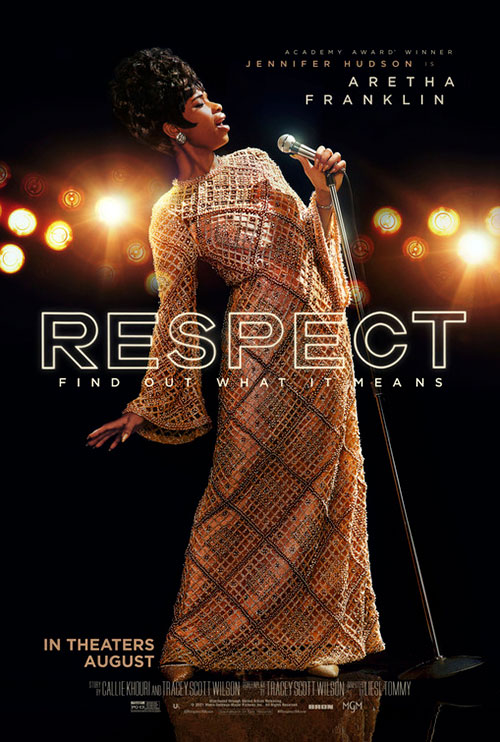