The sounds, sights and numbers of a metropolis

Citizens Bank celebrates its arrival in NYC—after acquiring Investors Bank and units of HSBC—with a free, large-scale multimedia activation that salutes the nonstop bustle of Gotham in all its chaotic, exhilarating glory.

Running through Tuesday (Sept. 27) at 29 W. 23rd Street in the Flatiron District, "The Living Portrait of NYC" features 10,000 square feet of art, song and storytelling. The experience, created by Ogilvy New York and Radical Media, offers dazzling images and data displayed across ceilings and walls, with in-person performances by local singers, authors and poets to enhance the ambiance:

Befitting a bank promotion, there's a heavy emphasis on numbers, with statistics and about people, places and things pulsing in nonstop streams. It's an immersive feast for the senses, at times a tad overwhelming, just like NYC itself.

"Living Portrait" resembles installations that Ogilvy and Radical developed for SC Johnson. That said, the Citizens project takes the concept to a whole new sensory level through archival footage, newsfeeds and fresh content culled from more than a thousand interviews with residents of the five boroughs.

"We wanted something that was high-tech and yet deeply personal," Ogilvy executive creative director Jon Wagner tells Muse. "Every room marries technology and emotion in ways that are unscripted, unedited and authentically New York. And with the use of directional audio and A.I., they're presented in ways few people have experienced before."

"'The Living Portrait' is designed like a funnel, with an introduction to the city as you open the door," he continues. "Your experience gets progressively more personal as you go from one room to another. It culminates in an invitation to contribute your own New York story, and your own picture, to the illuminated walls—and, if you choose, to share that story on social media." 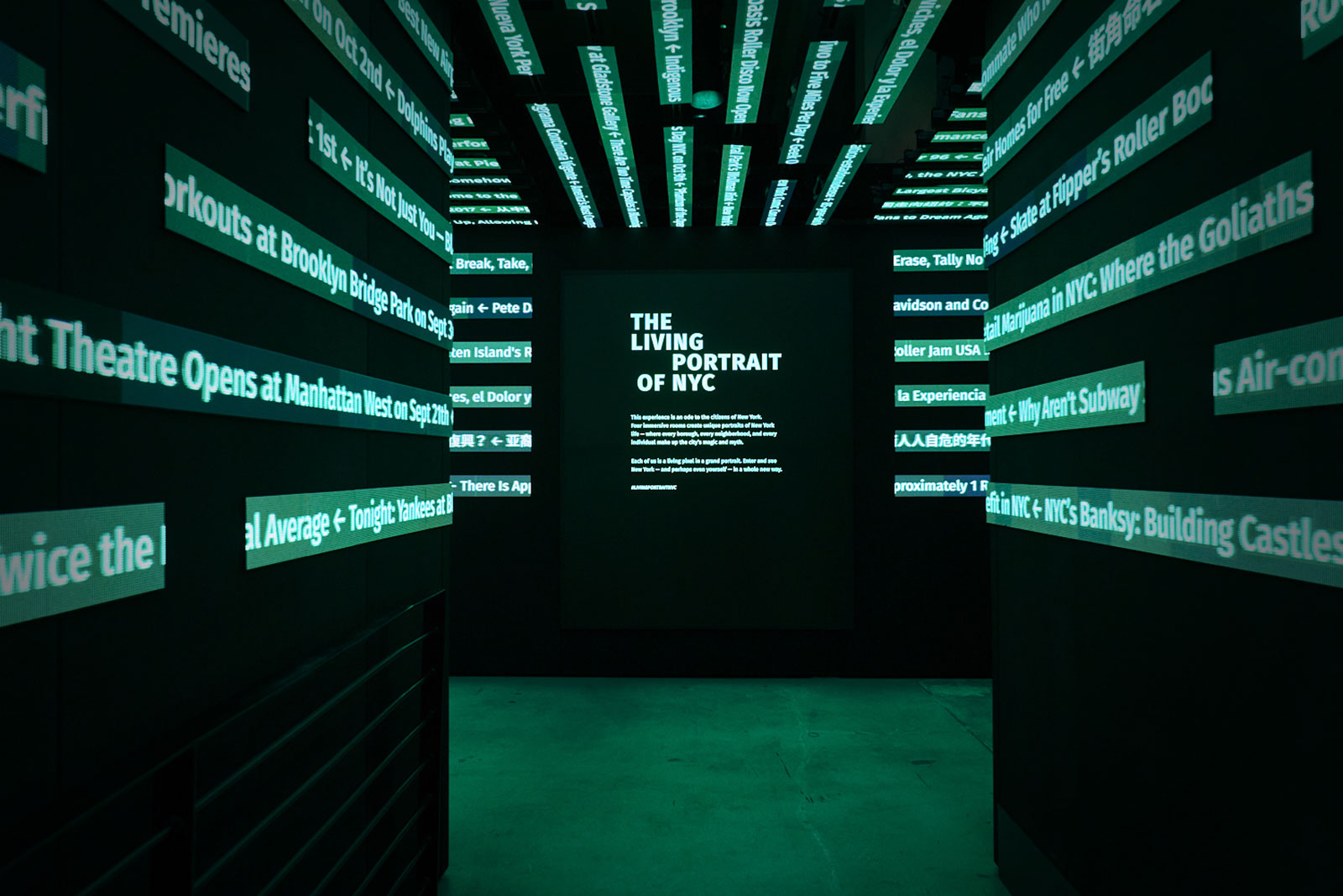 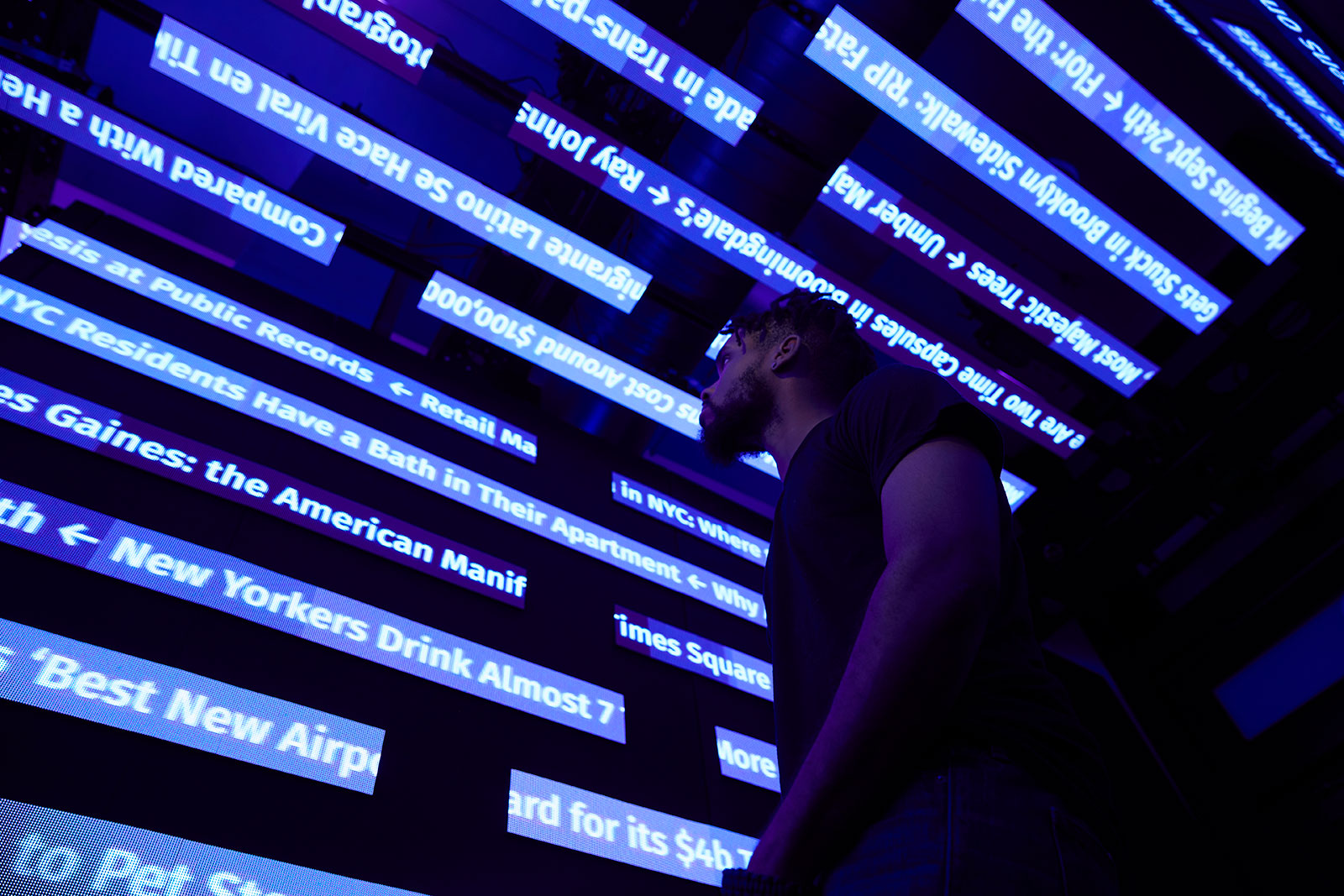 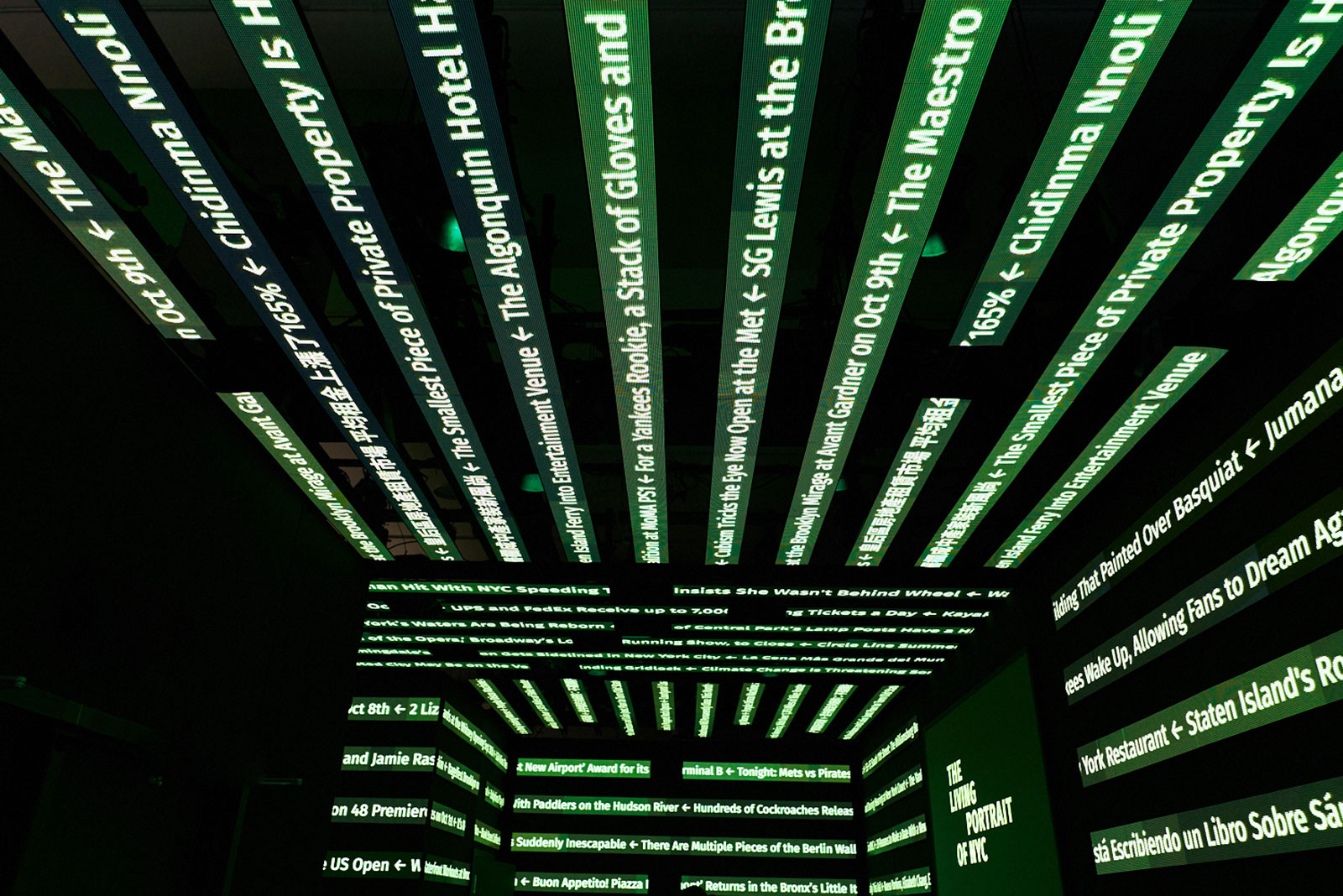 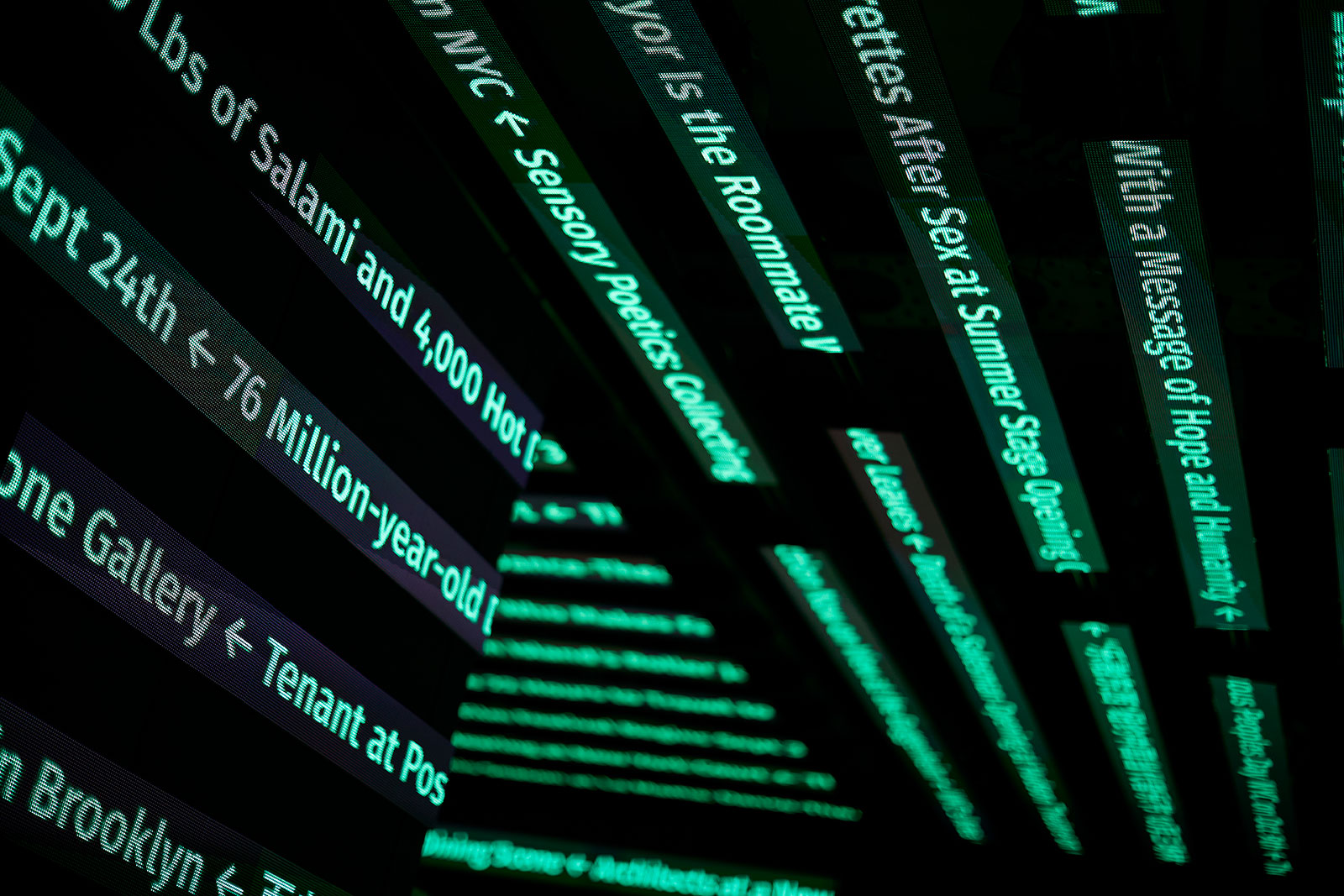 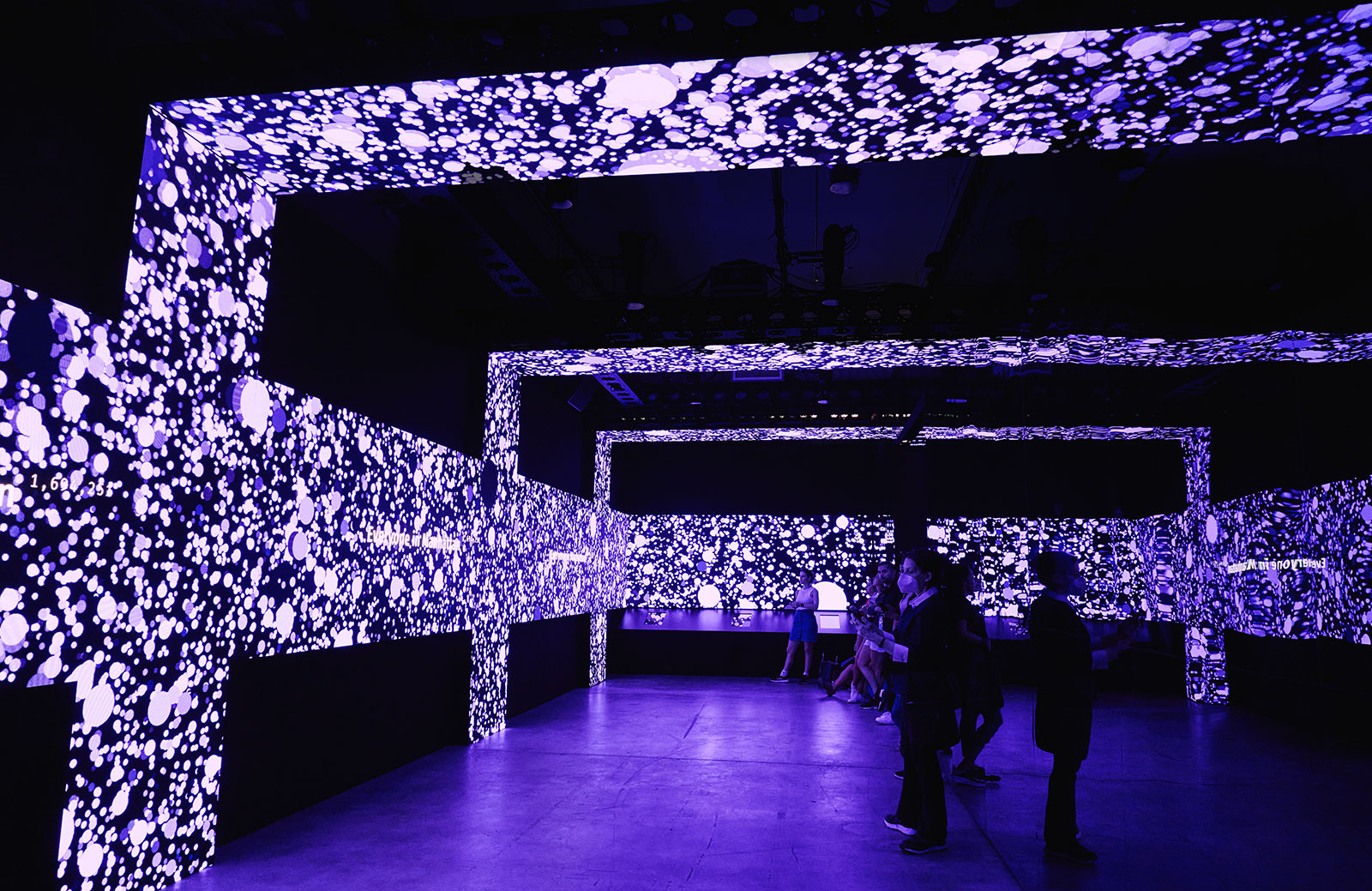 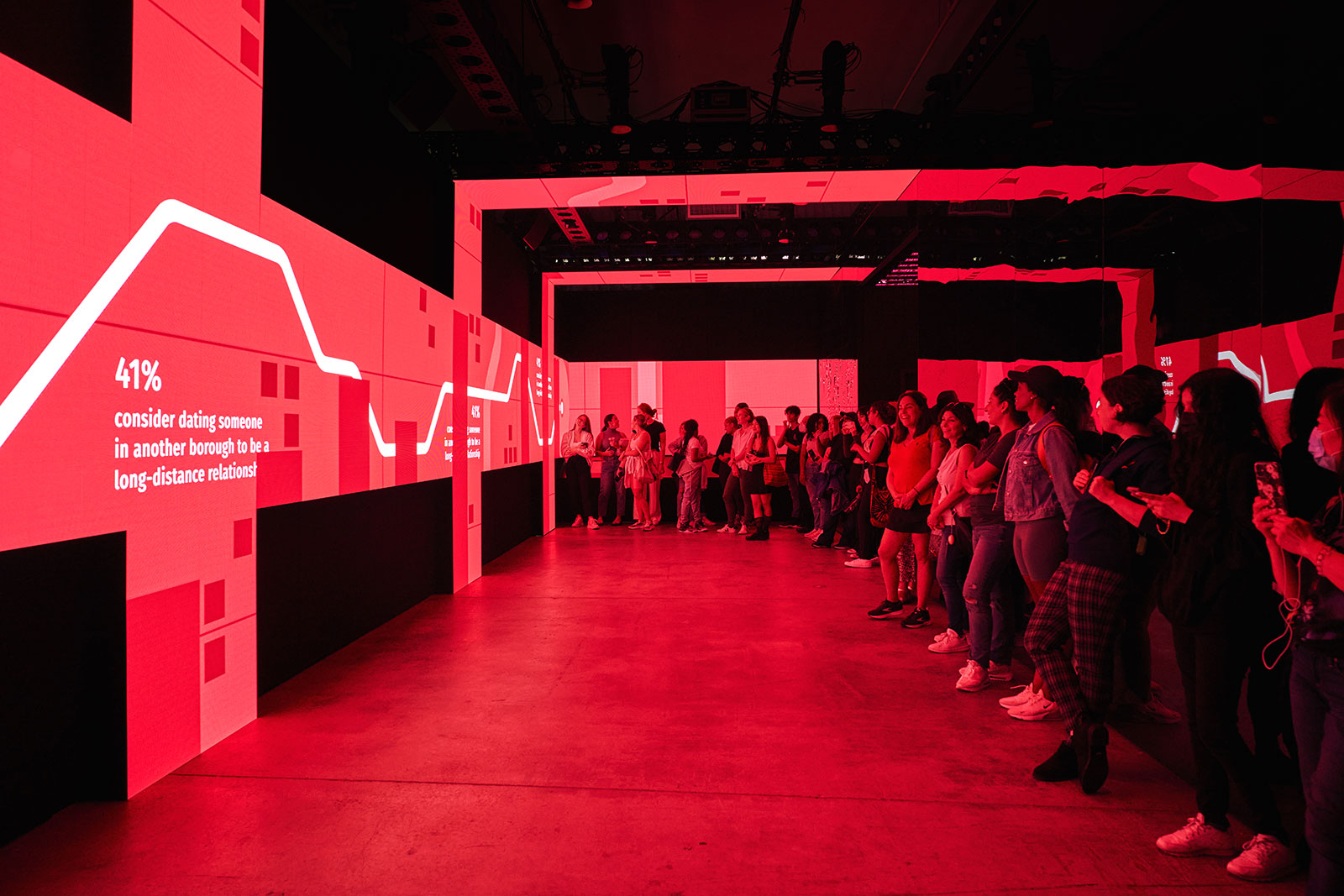 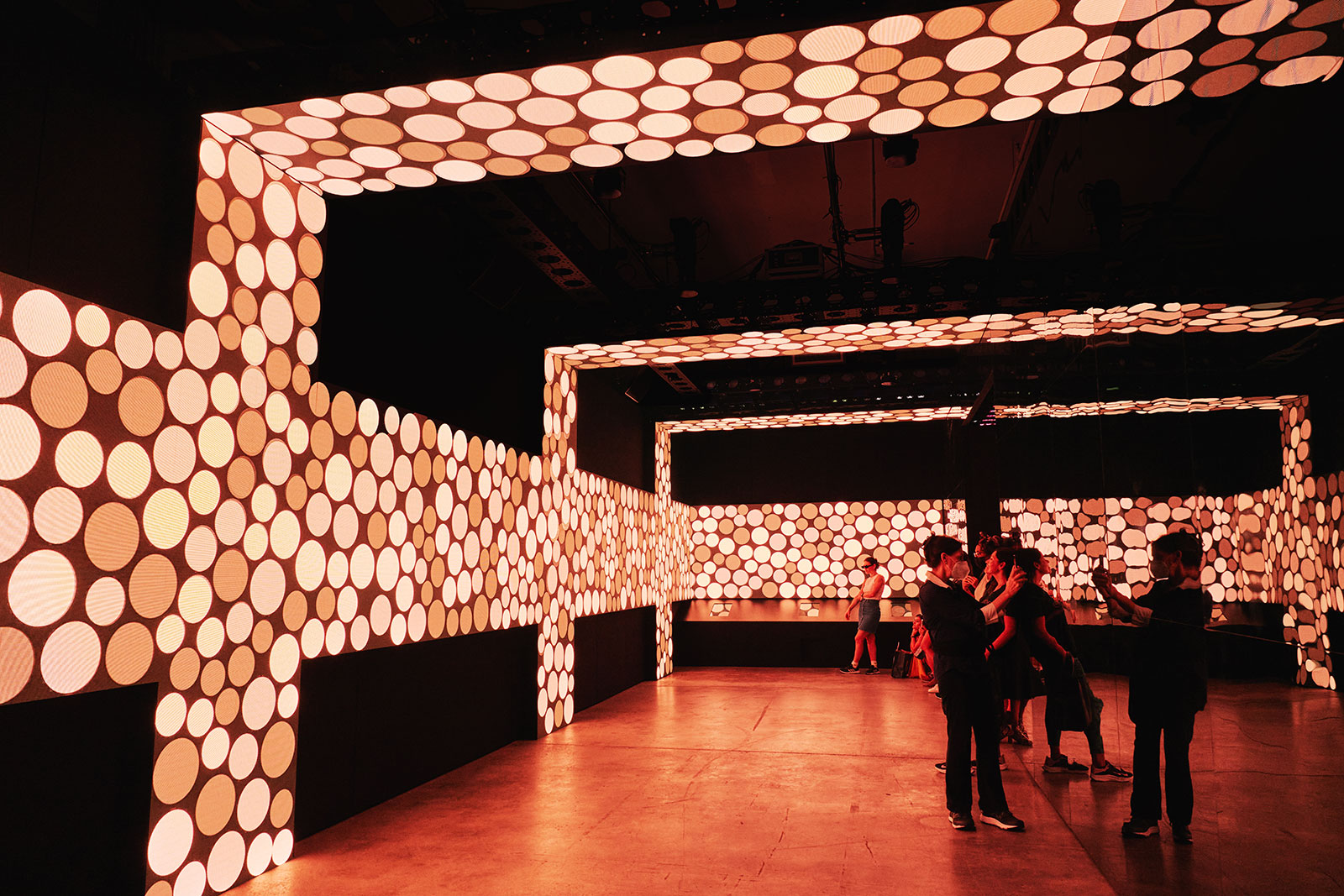 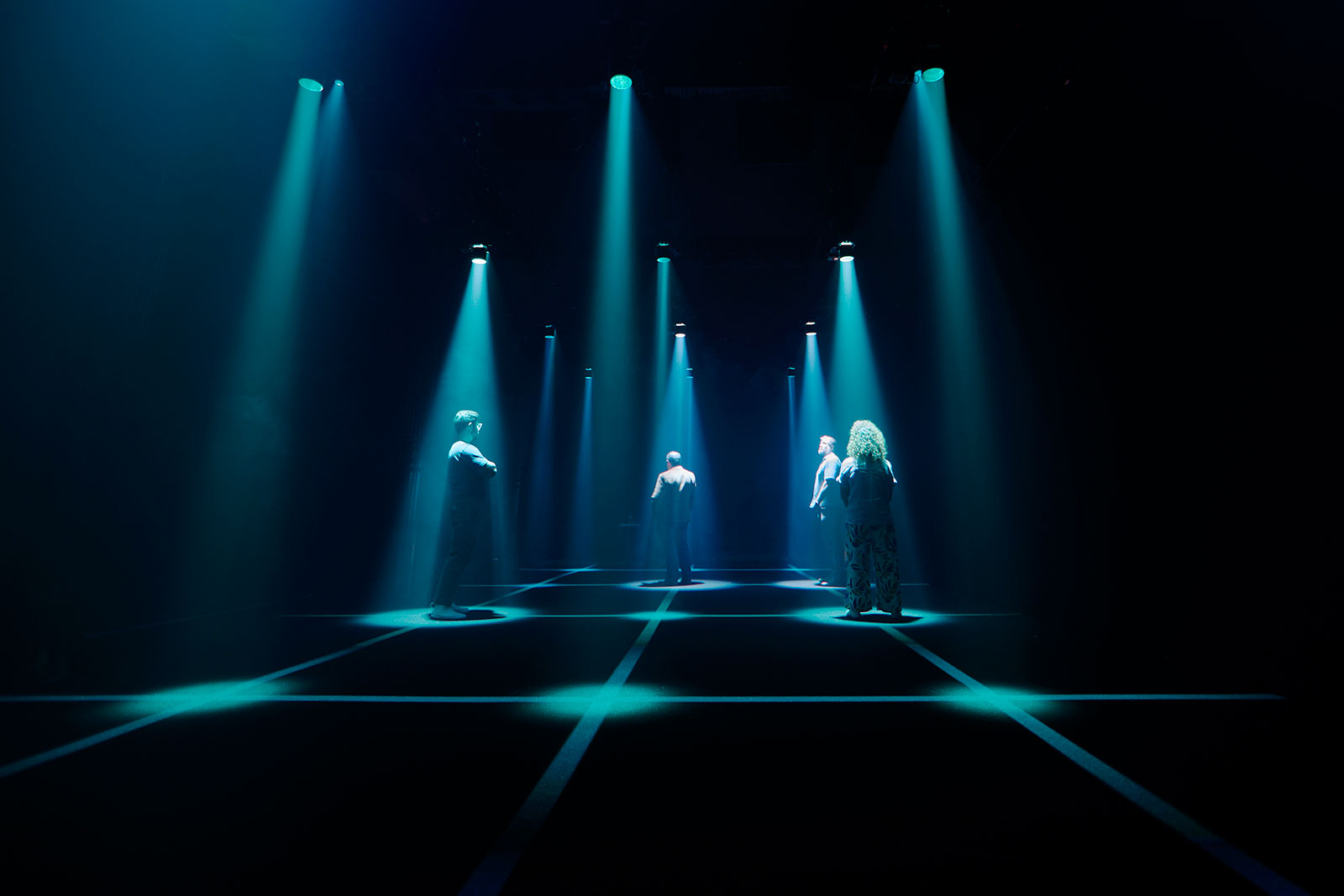 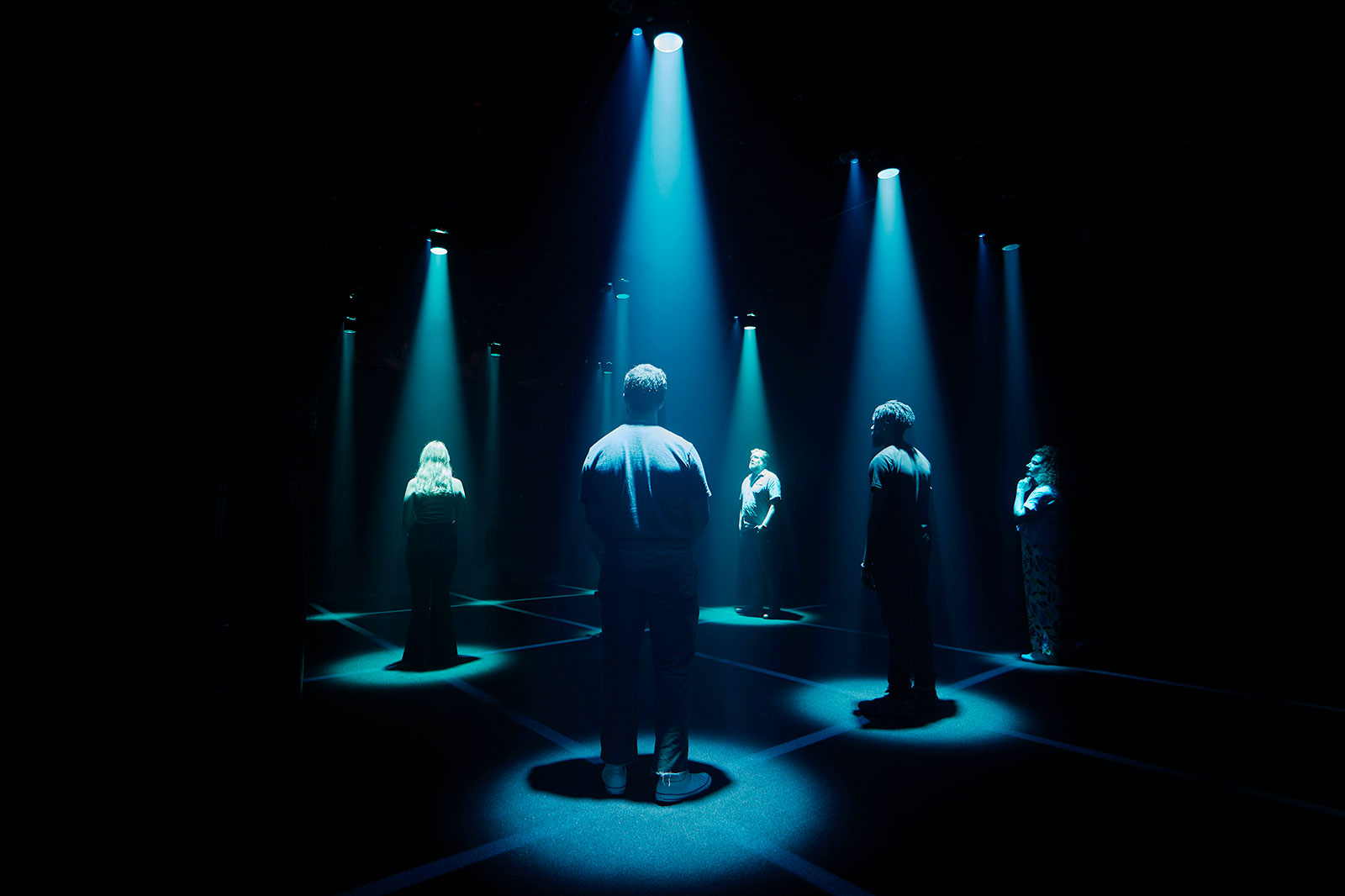 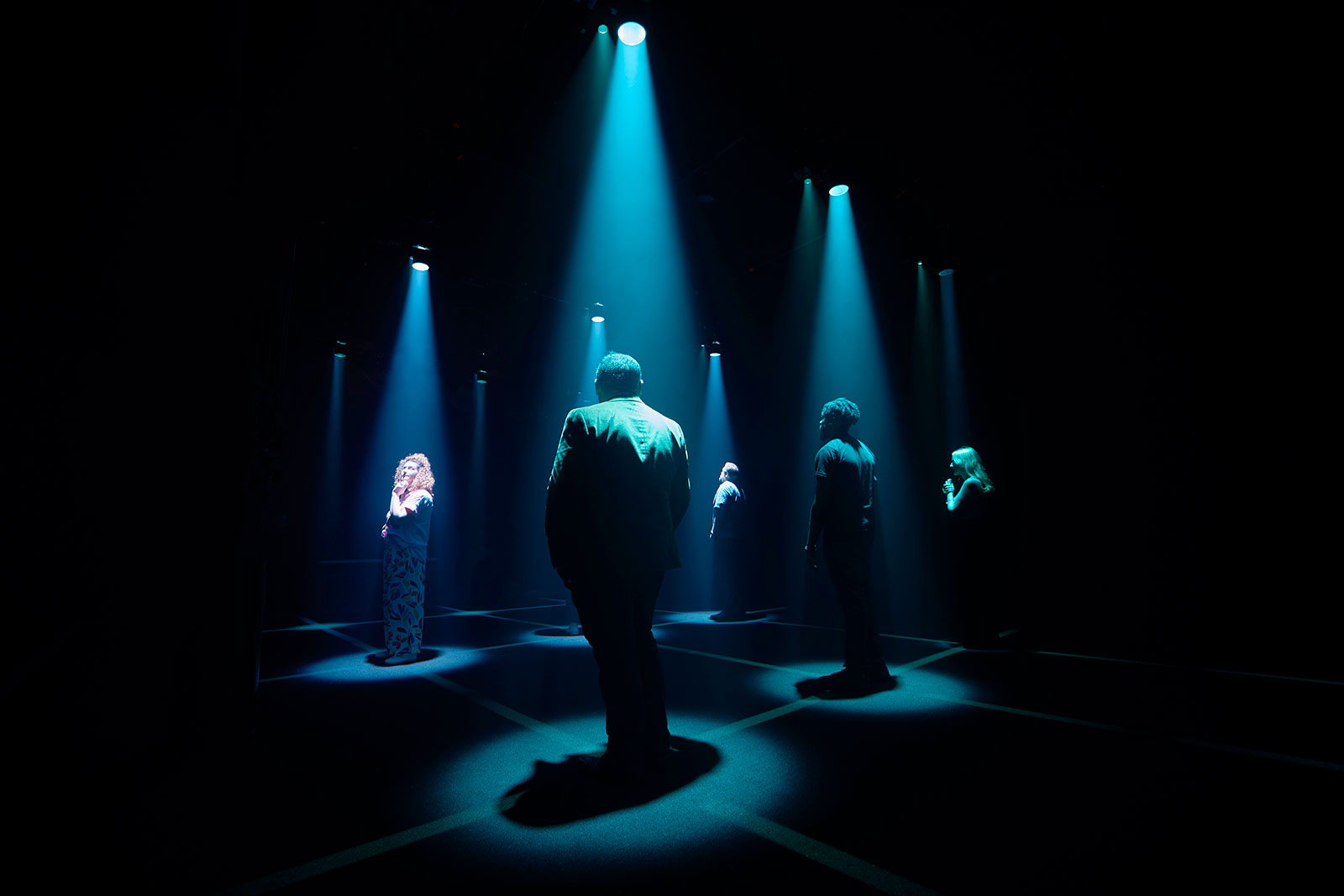 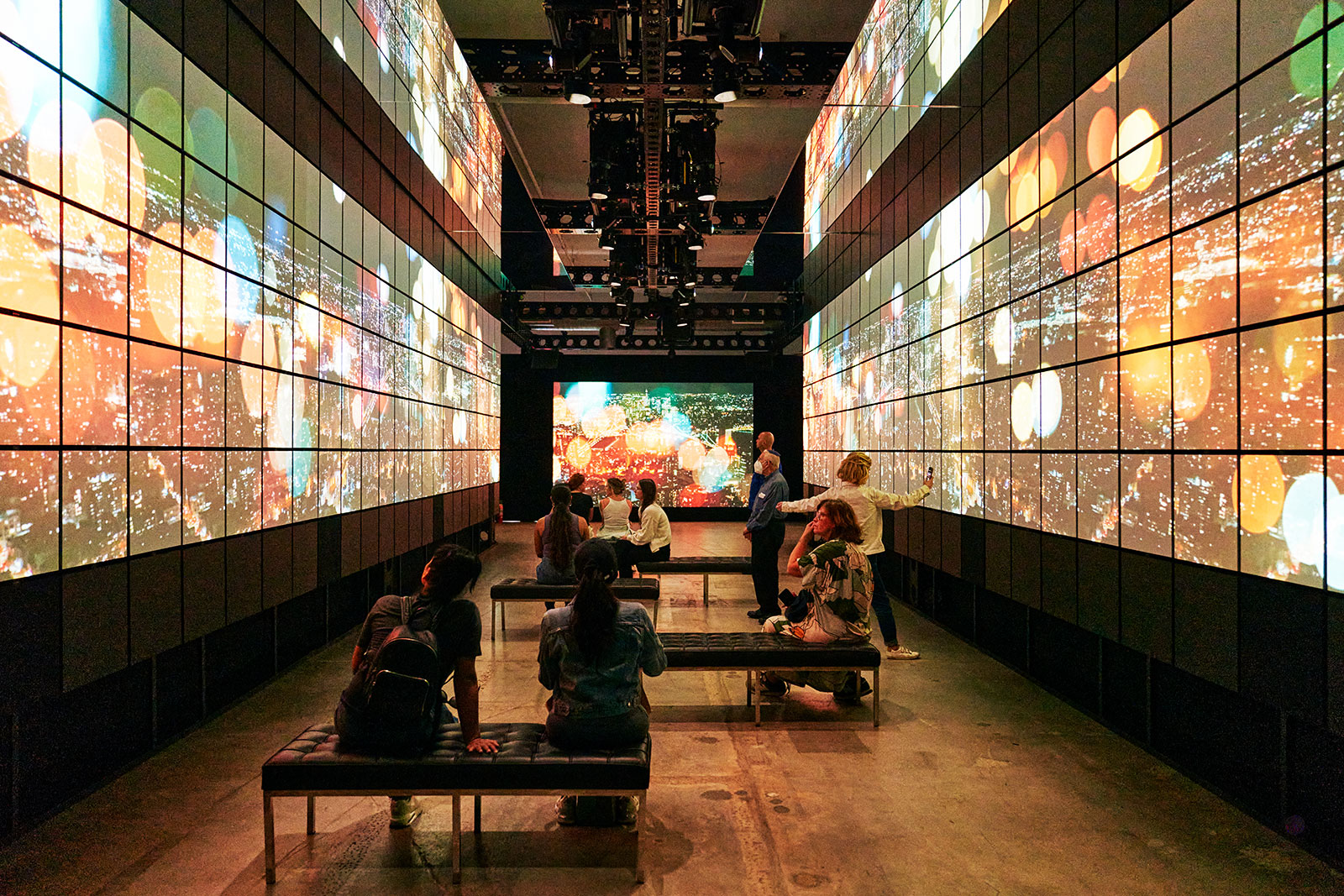 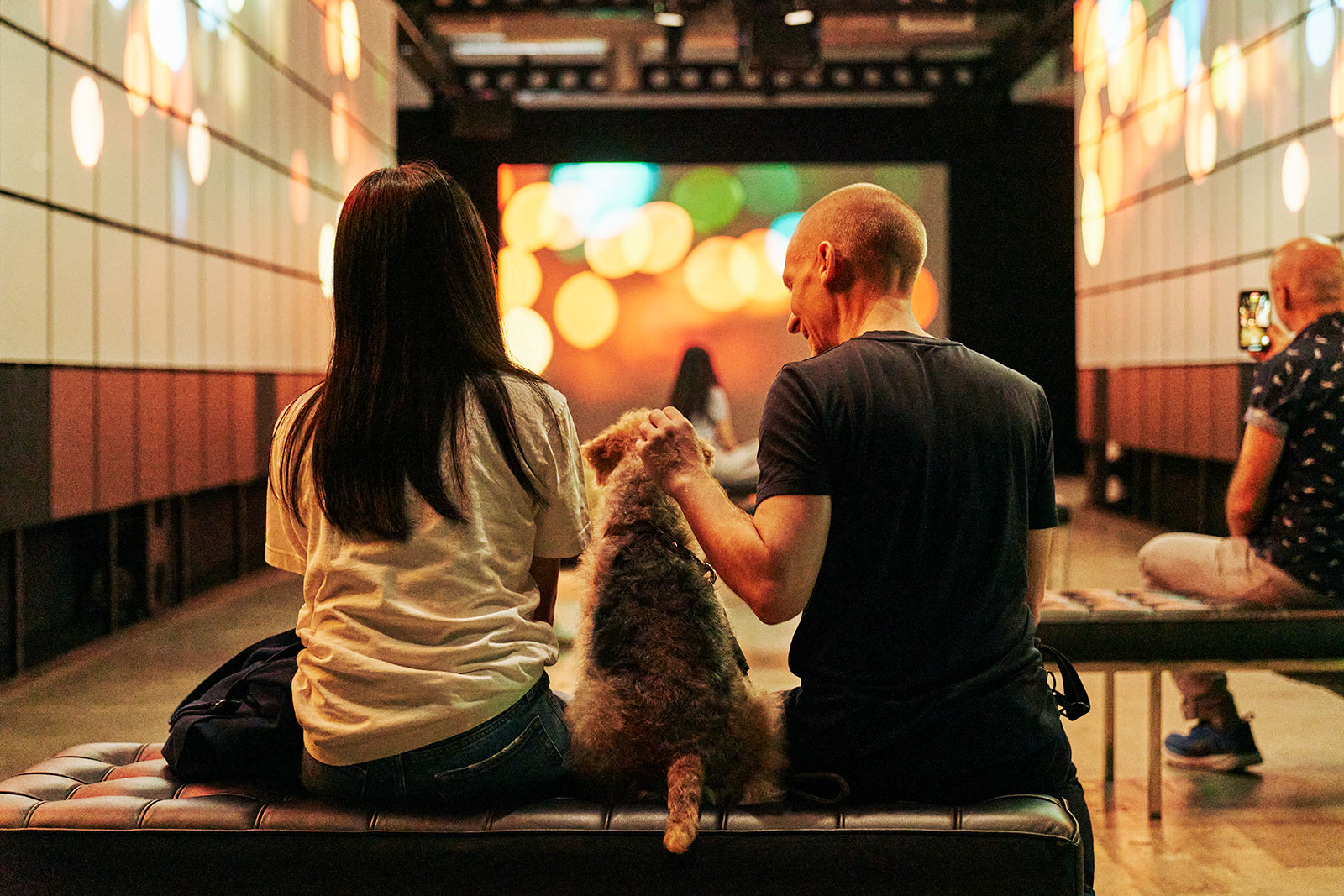 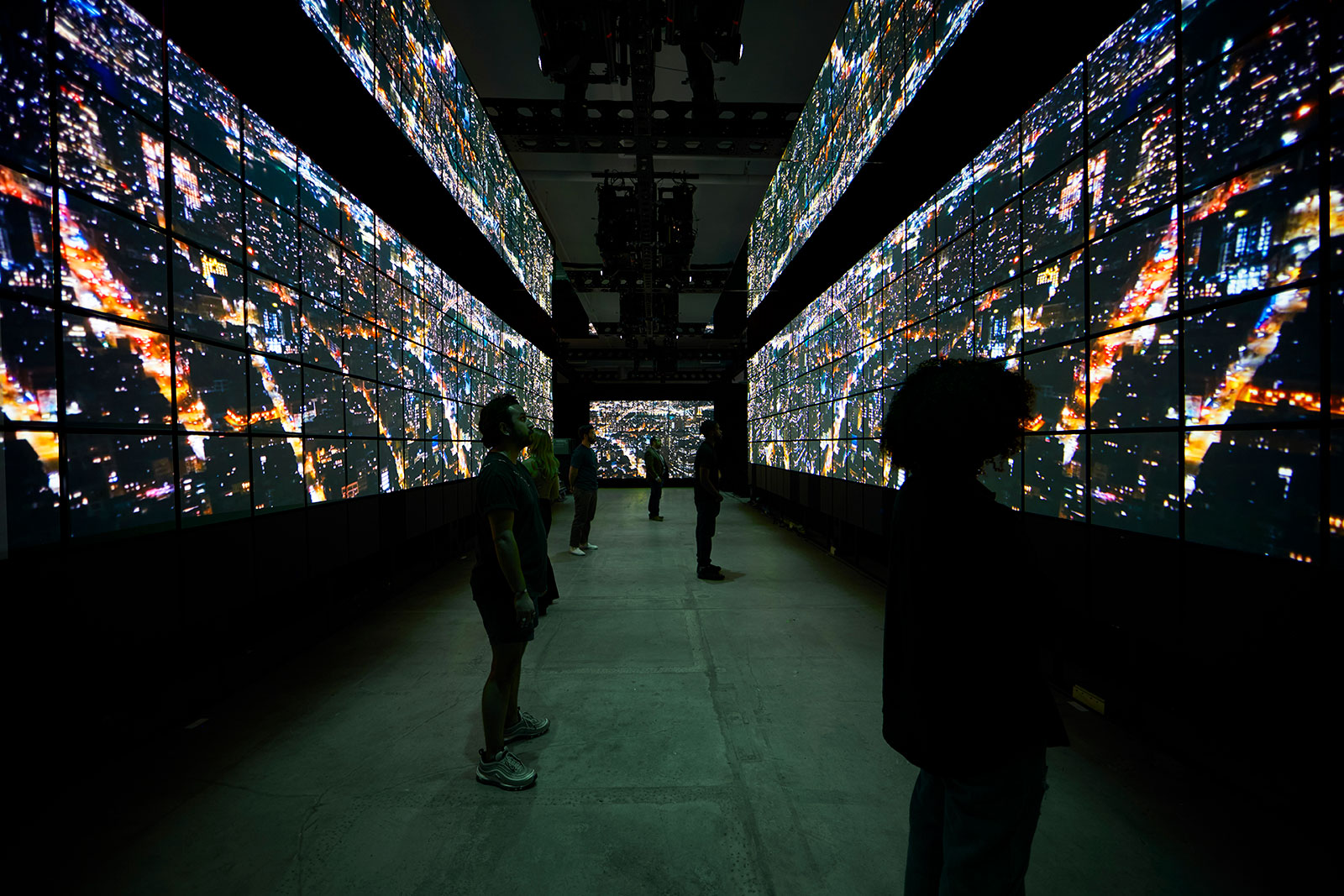 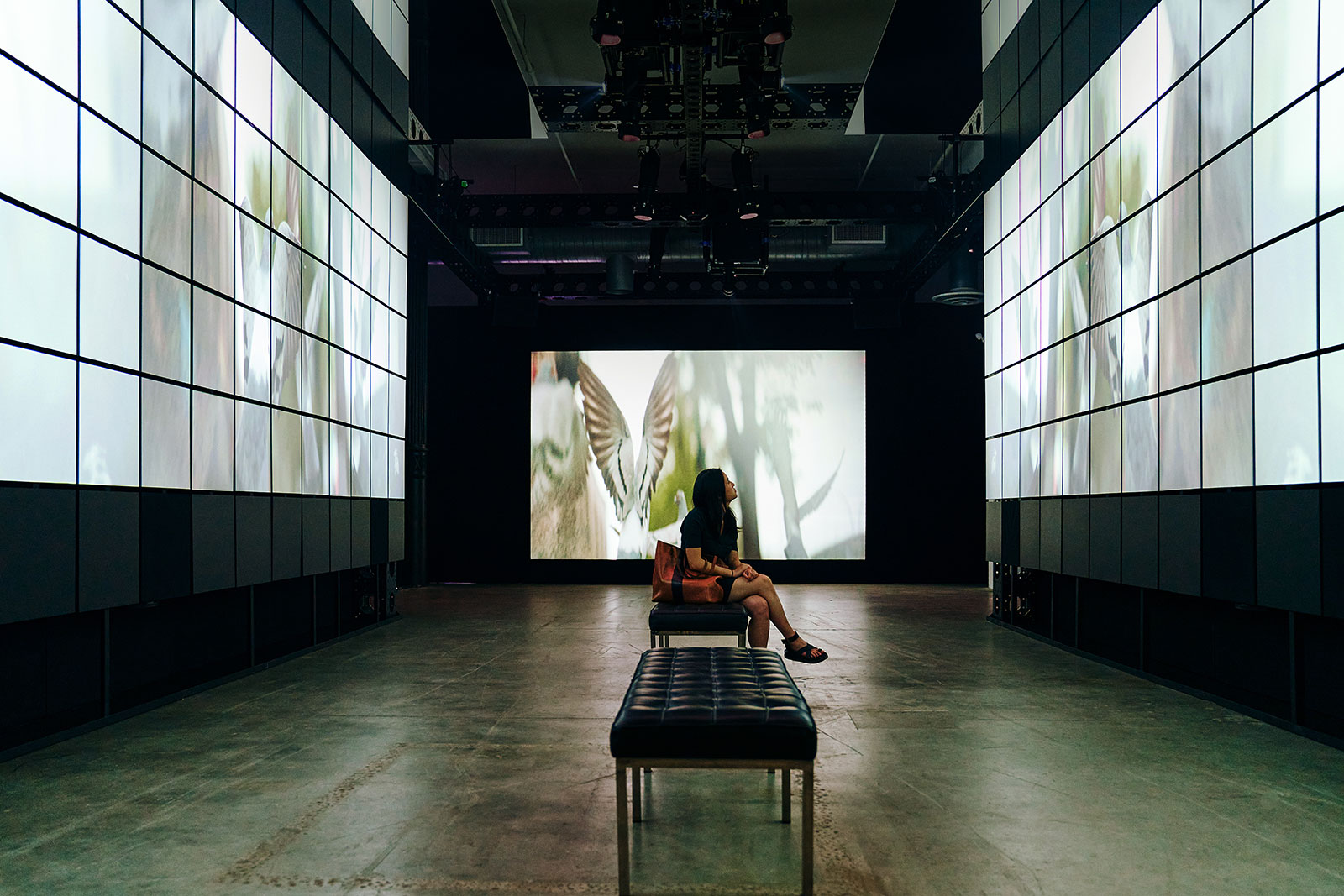 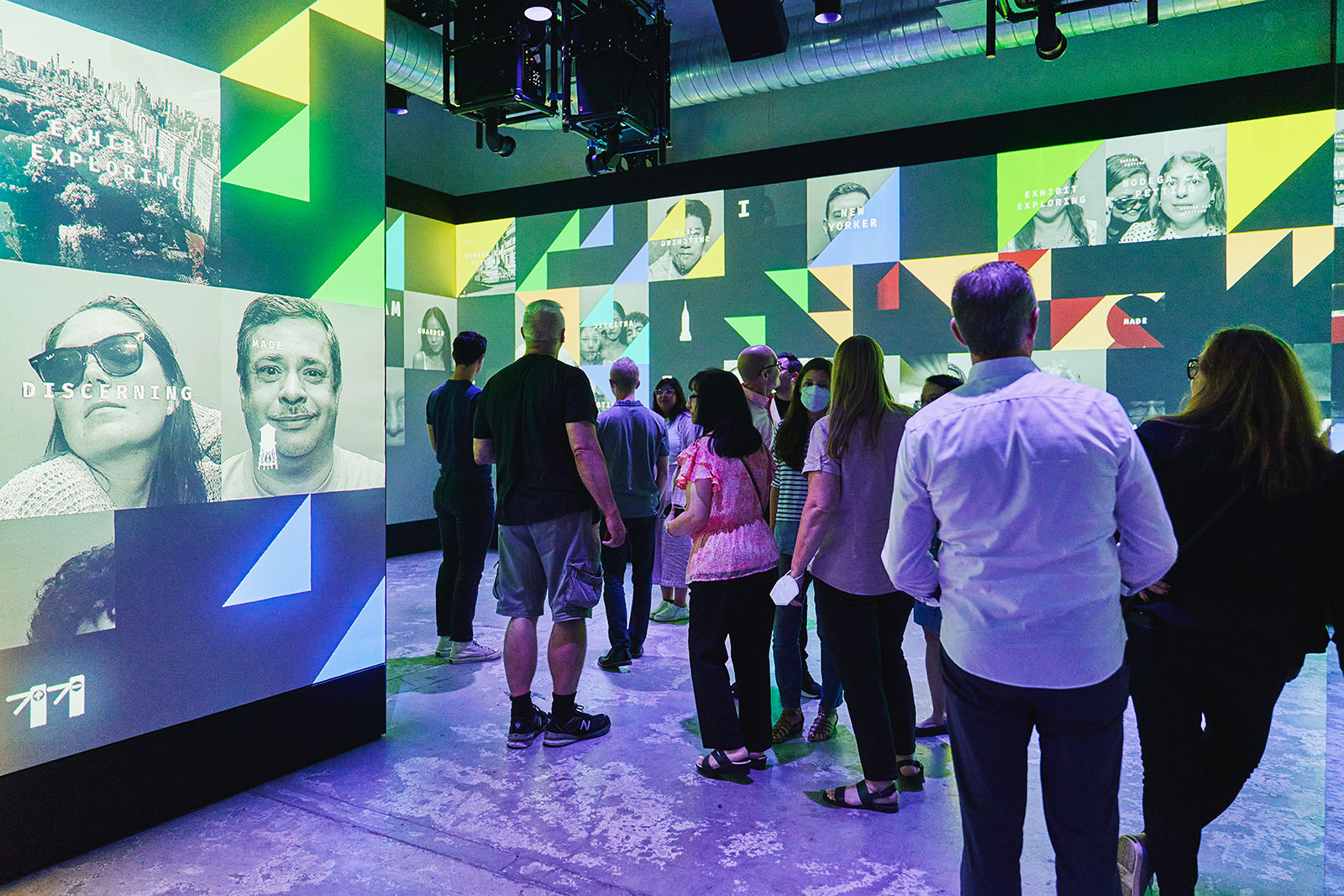 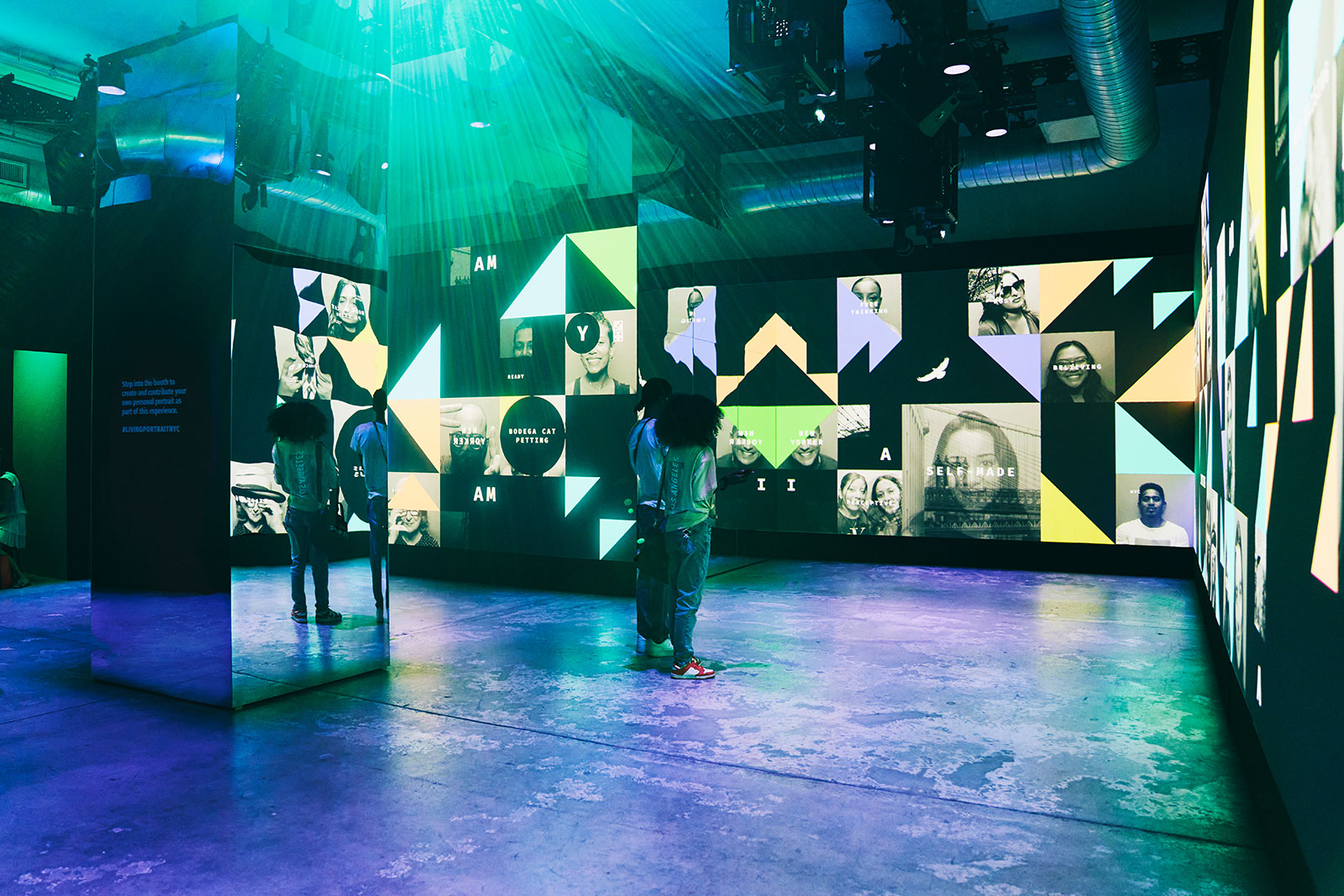 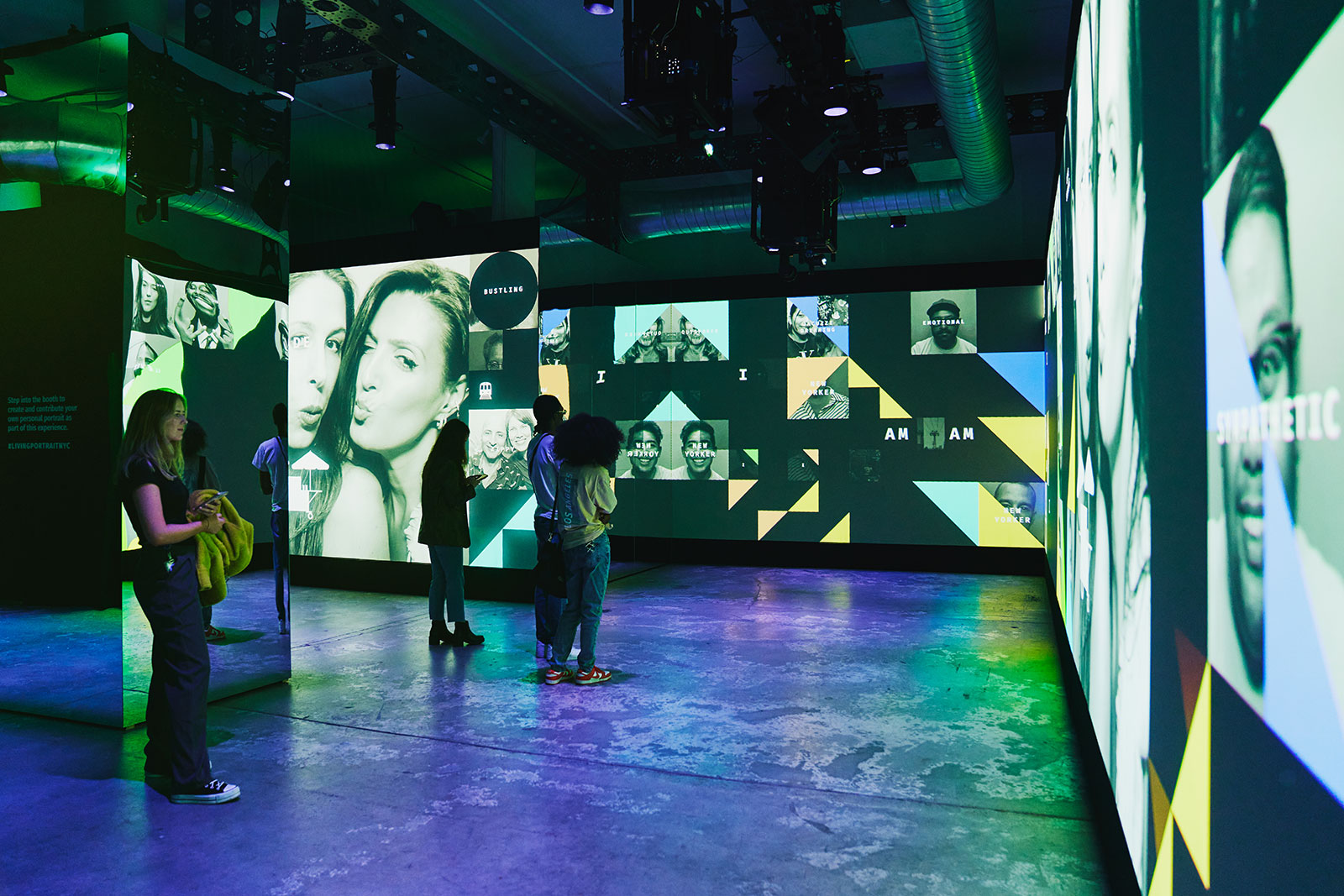 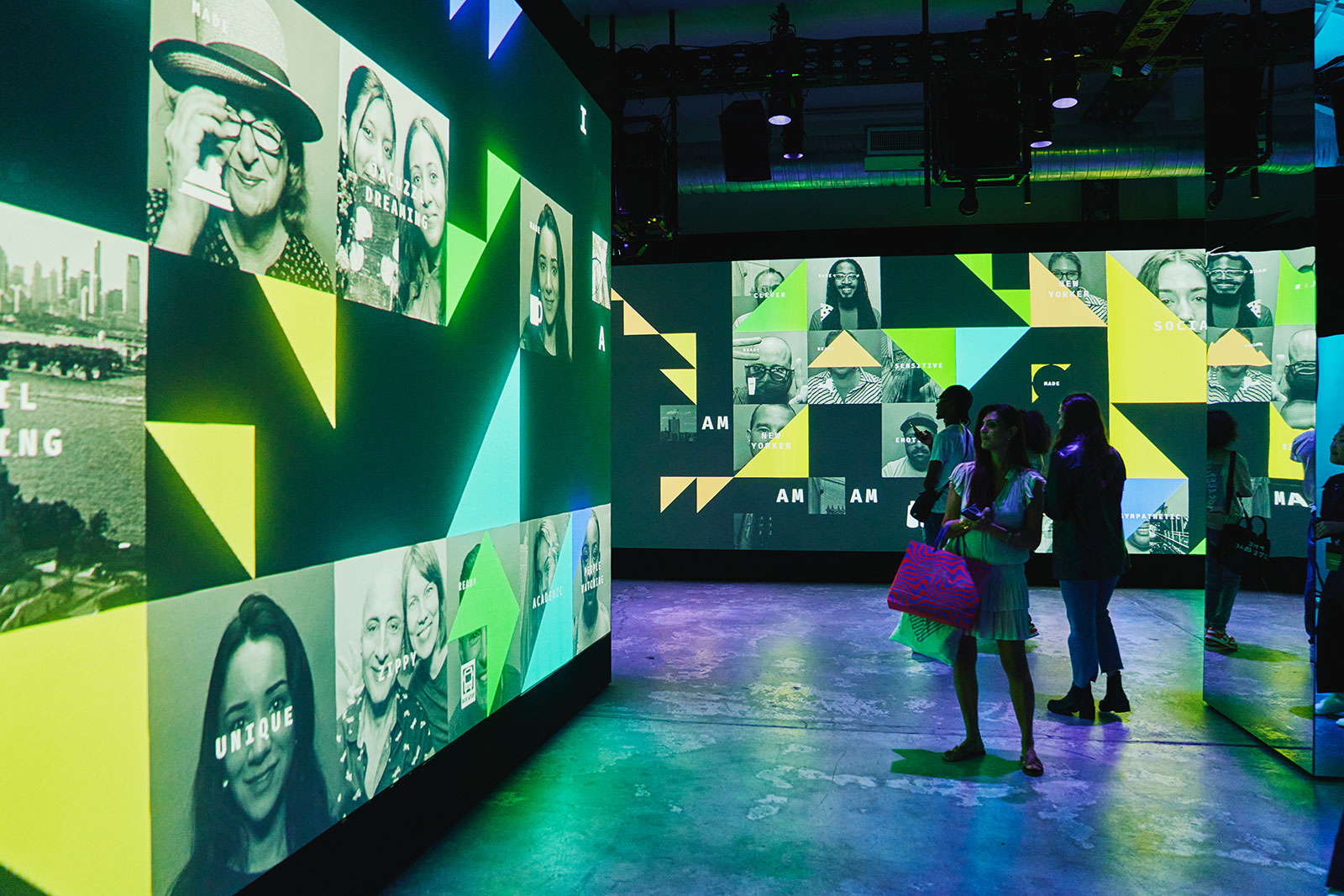 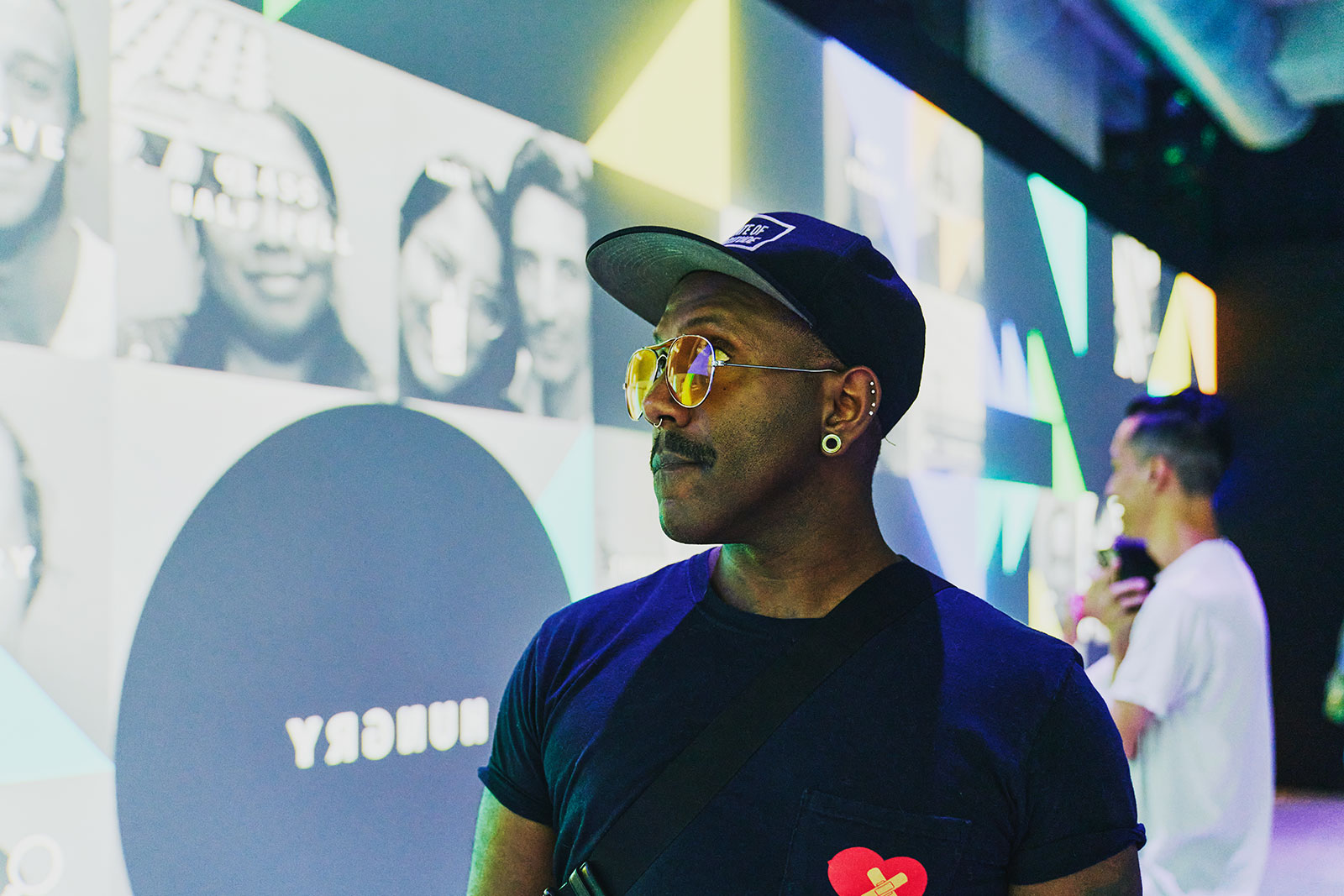 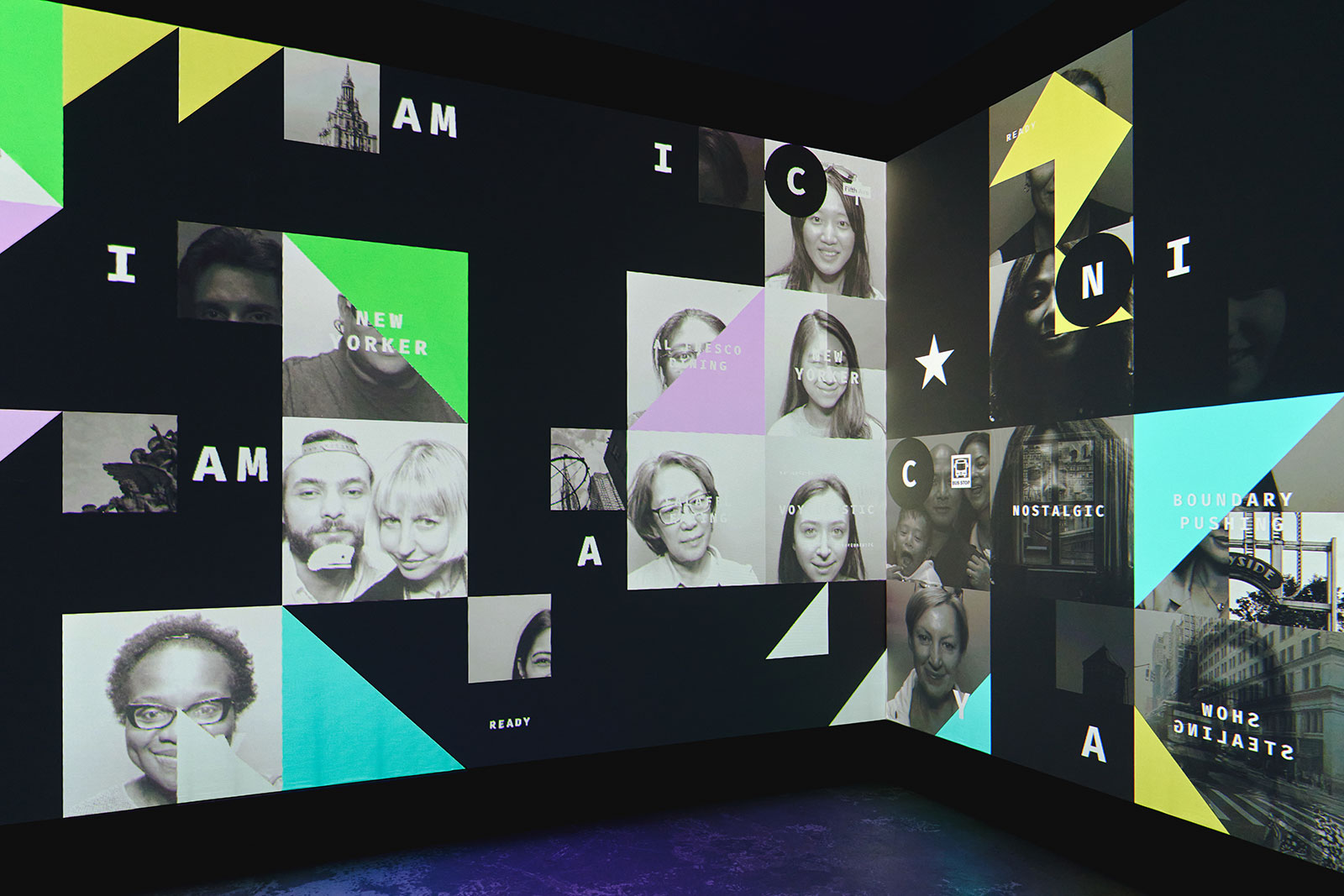 "The brief was to introduce the brand to the city," Wagner says. "The challenge, however, is this: Does New York really need another bank? Everyone always jokes that there's a bank on every corner. So, how do we stand out and do something different? A TV campaign or a subway domination saying 'Hello, NYC!' isn't going to cut it in a competitive market."

He adds: "Let's be honest—people are clamoring for in-person experiences that are safe and emotionally fulfilling. Citizens is a big believer in getting to know you, your story, your journey and your ambitions. So, when it comes the time to choose a bank, maybe, just maybe this experience will prove that Citizens approaches things differently."

To hype the activation, Citizens partnered with influencers such as Kid the Wiz, Michael Rainey and What's Poppin. 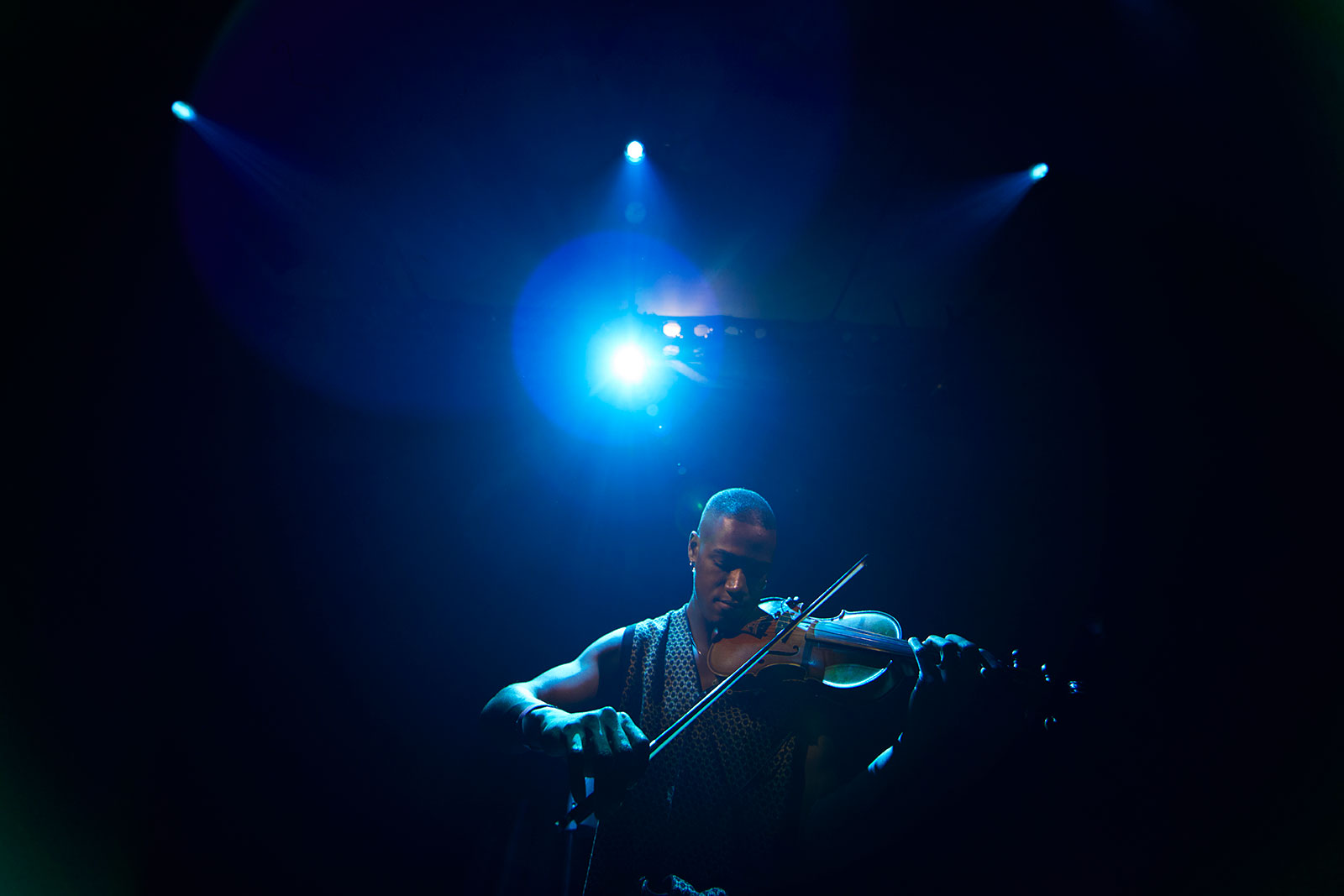 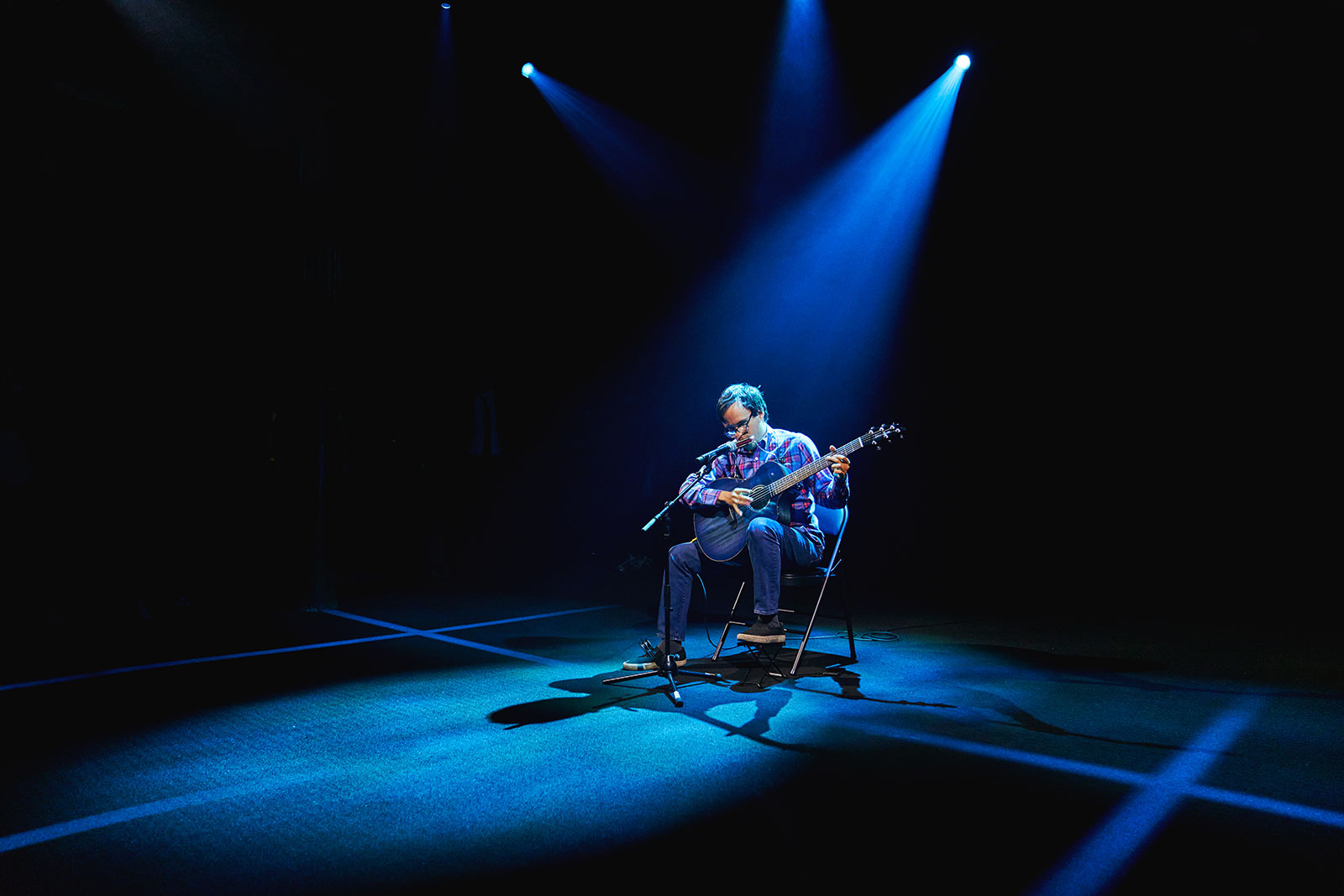 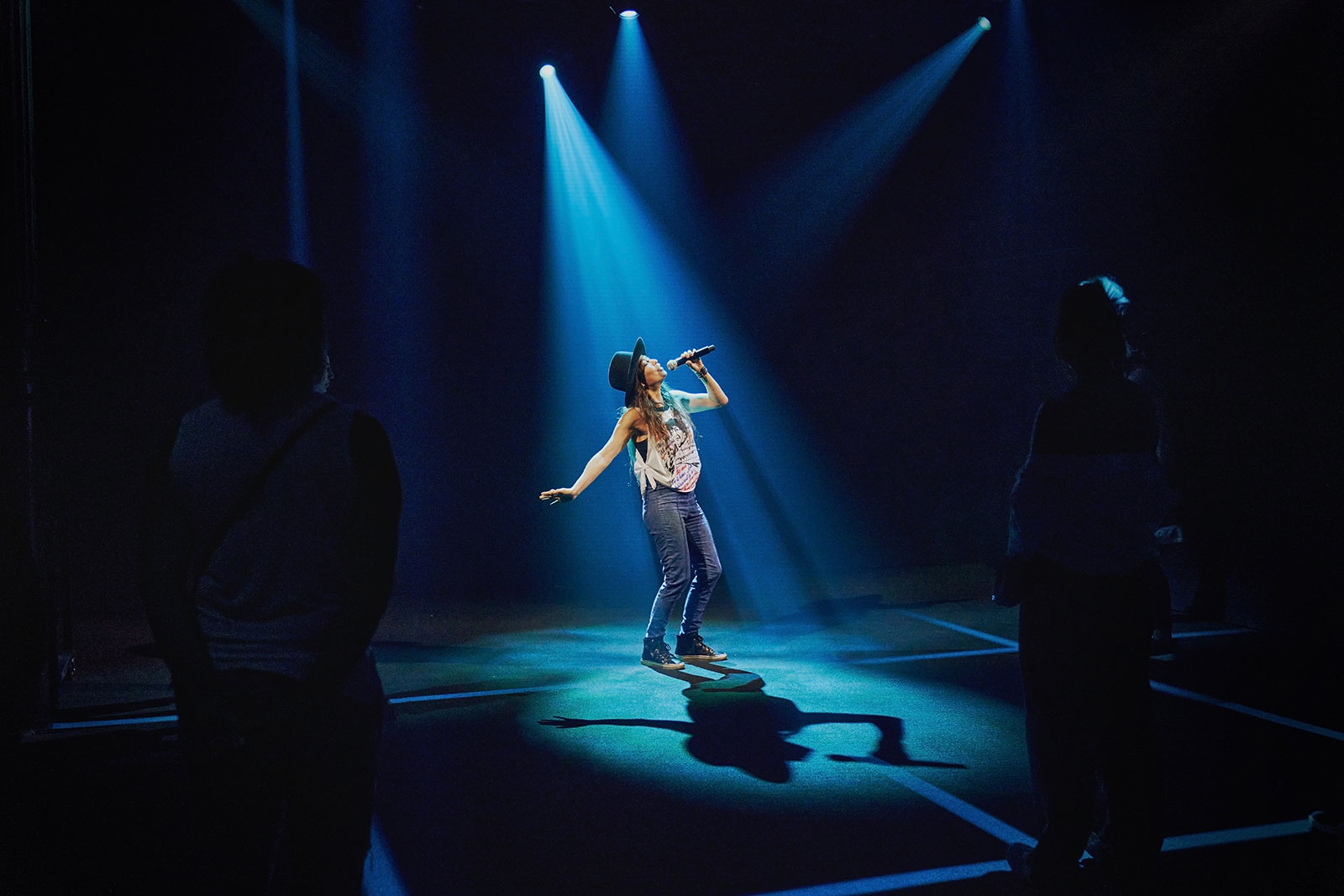