The battle against 'whitewashing' 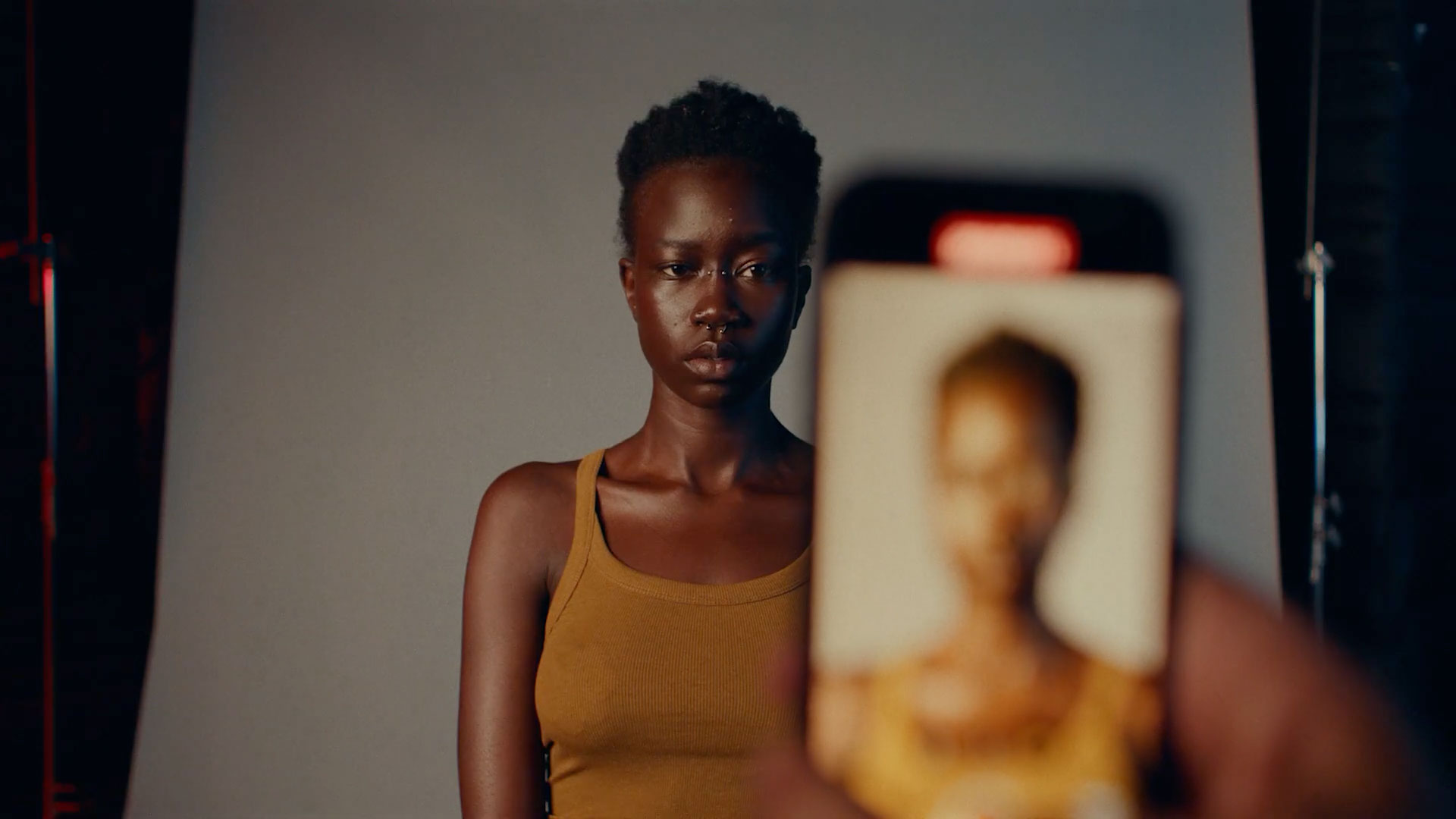 Imagine taking selfies, but never quite recognizing yourself, because your skin appears ridiculously light—in other words, too white—in every digital photograph.

"Taking pictures of myself ... it doesn't work," Saint-Preux says in the video below. "Especially in low-light settings, you don't see me."

Most cameras, Snap explains, are optimized for lighter hues. They often read Black and brown faces as shadows, generating images that can look muddy, pale or artificially light. (In other words, "whitewashed.")

To flip that script, Saint-Preux enlisted top Hollywood directors of photography to help create an "inclusive camera." Snap, which has struggled at times over issues of insensitivity, unveiled the initiative at its partner summit last week. Once it perfects the approach, the company plans to share the innovation with developers worldwide.

Saint-Preux pitched the idea a year ago following the murder of George Floyd. Since then, he's focused on adjusting how the camera flash captures light, accounting for variations in illumination while compensating for glare.

In this age of social upheaval and racial churn, such developments seem overdue. After all, a selfie that distorts or obscures a user's image isn't really a "selfie" at all. Such photos serve only to further marginalize groups of people who struggle to be seen and heard. In a broader sense, they blur reality for everyone.