Looking Back at Foursquare, the App That Made Life a Game

The one where everyone was checking in 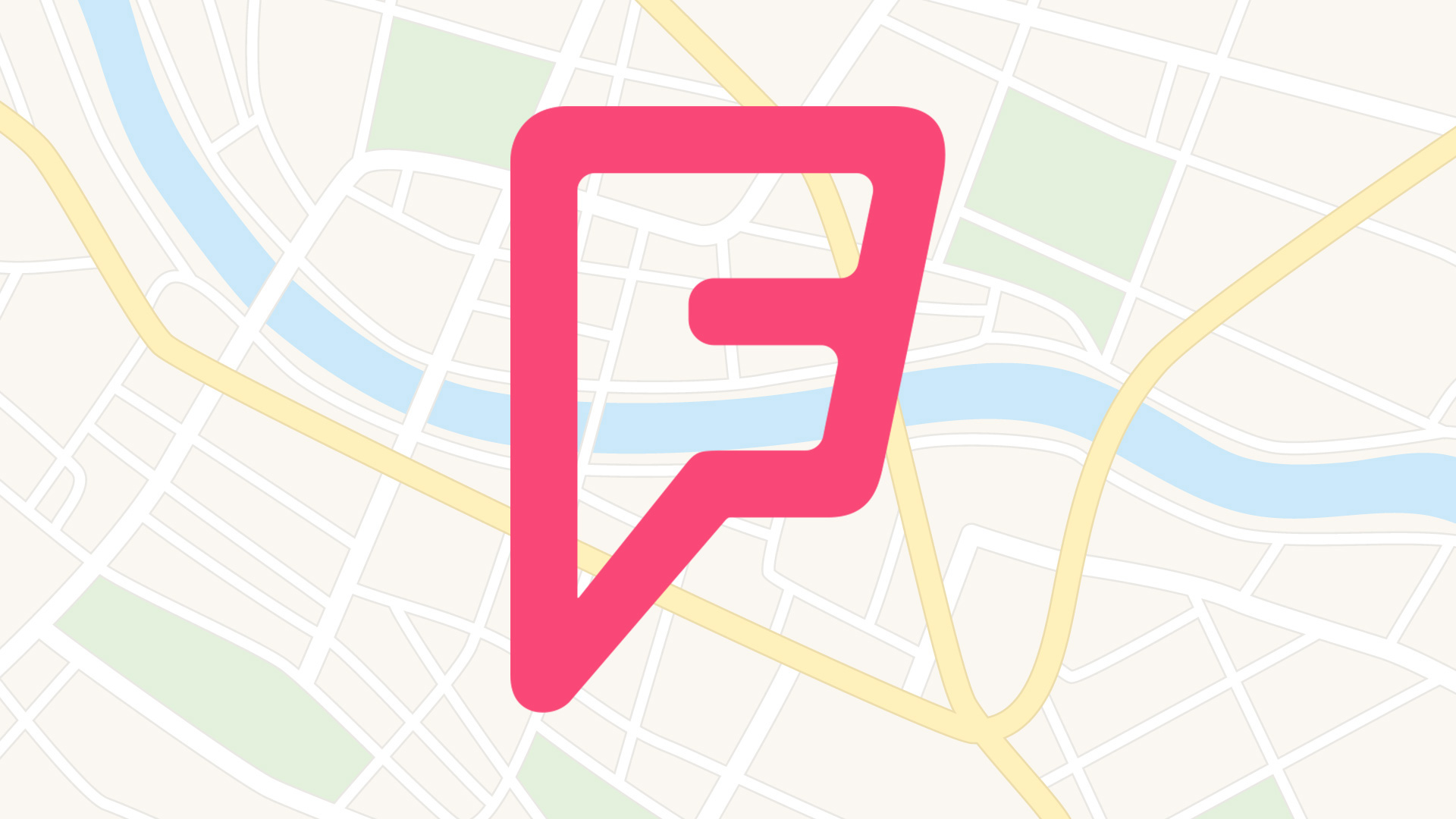 If you were to research tech trends over a decade ago, you'd learn 2009 was dubbed "the year of social media." Facebook became the most popular online social network in the U.S. (surpassing MySpace), the "like" button was born, and Nielsen reported that time spent on social networks and blogs exceeded personal email. People were tweeting "what's happening" 2.5 million times per day, and when Twitter found itself over capacity (like following news of Michael Jackson's death), Fail Whale "lifted up" our spirits. Before the rise of influencer (and cancel) culture, celebrities including Oprah and Justin Bieber joined the craze, and were verified with a shiny blue checkmark.

That same year, a location-based search and discovery app called Foursquare launched at SXSW and made quite an impact on the tech-obsessed crowd. In its heyday, Foursquare (and "checking in") was innovative and exciting, blazing the FOMO trail years before Instagram would steal the spotlight. The app became a companion in our everyday lives and undeniably made leaving the house more fun, as we became a nation of overshare. Naturally, there was a badge for that. Critics claimed that devotees needed professional help—but to be fair, many checked in at their therapist's office.

Privacy took a backseat to the high of humblebragging, which became so normal (and addictive) that no person, place or thing was too obscure to check into. While some check-ins were basic and predictable (e.g., where you live, where you work, your daily Starbucks run), others got creative, like checking into each other—totally worth declaring you were the mayor of someone else. And we all had that friend who connected their Foursquare account to Facebook and Twitter, so we'd be bombarded with their daily check-ins at the gym on multiple platforms and were eventually marked as spam.

We knew the grim side effects of publicly announcing we were not home (and giving the precise number of miles away) was that potential thieves and stalkers could use the information to their benefit—and, spoiler alert, they did. We were playing a potentially dangerous game, and the Please Rob Me website was the wake-up call we deserved.

Then there was the psychological torture triggered by "off-the-grid" check-ins. Here's so-and-so declaring they're up to something, but the specifics were private, and they weren't willing to sacrifice racking up coins toward the leaderboard.

But despite negative press, at least we were being social IRL. Foursquare made it easy to meet up with friends in and around our neighborhood and encouraged us to venture beyond our comfort zone. Sometimes all it took to get us outside was the possibility of earning a new badge. It was "doin' it for the 'gram," before the 'gram existed. There was also serious peer pressure to fit into social media culture; if you didn't check-in, did it even happen?

We used the app to network at a time when it wasn't considered creepy to actively seek out others who had checked in at the same establishment—especially the mayor—whom you might recognize from their photo. It was an automatic icebreaker. We turned to friends and strangers for city guides and restaurant tips (e.g., "cash only") and tipped our hats to the heroes who provided wifi passwords.

I took pride in sharing the news when I became mayor of a business, as if I had suddenly acquired part ownership and needed to alert someone in payroll. And it became a personal attack when fellow employees battled to claim my mayorship of the office (where I actually was on payroll). Everyone would find ways to cheat—checking into their lunch break, conference rooms, stairwells, the restroom, their desk, and then back into the office. If you were really committed, victory was only a few check-ins away.

Since I loved having that silly story to tell, as mayor of an inanimate object, I took on smaller conquests I knew I could win—like the time I became mayor of my company's water cooler. Of course, one day you're in, and the next ... you're receiving a passive-aggressive notification that you've been dethroned (or ousted). It was savage, but when you challenge the world to a little friendly competition, someone's feelings are bound to get hurt.

By 2010, location-based technology was seemingly everywhere; and by that, I mean an astronaut literally checked in to outer space. And because imitation is the sincerest form of flattery, Facebook launched "Places" and Yelp introduced check-in offers. The next logical step for Foursquare was getting businesses to play along—including mega-chain Starbucks—which for a limited time rewarded the mayor of individual stores with $1 off Frappuccinos.

In the years that followed, the company continued to grow, but as fans, our priorities were shifting. Little by little, friends who had once racked up several check-ins a day were becoming dormant. The fascination and urge to make every single moment everywhere count for something more than it actually was had worn off. We simply grew out of it.

In 2014, the company boasted 50 million users, surpassed 5 billion check-ins, and sent shockwaves through the tech world by announcing the app was splitting in two—Foursquare and Swarm. Foursquare stood behind its sizable change, but loyal users felt somehow cheated. For one thing, mayorships were lost in the update. They were eventually reinstated within the Swarm app the following year, but by that time, many had already "checked out."

Looking back, Foursquare was the ultimate quest to be "first" to unlock the modern world and provide personal opinions about everything in existence. The app inspired me to explore, try new things, and succeeded by turning life itself into a game I certainly enjoyed playing.