In Dropbox's Evocative New Ads, Every File Tells a Story 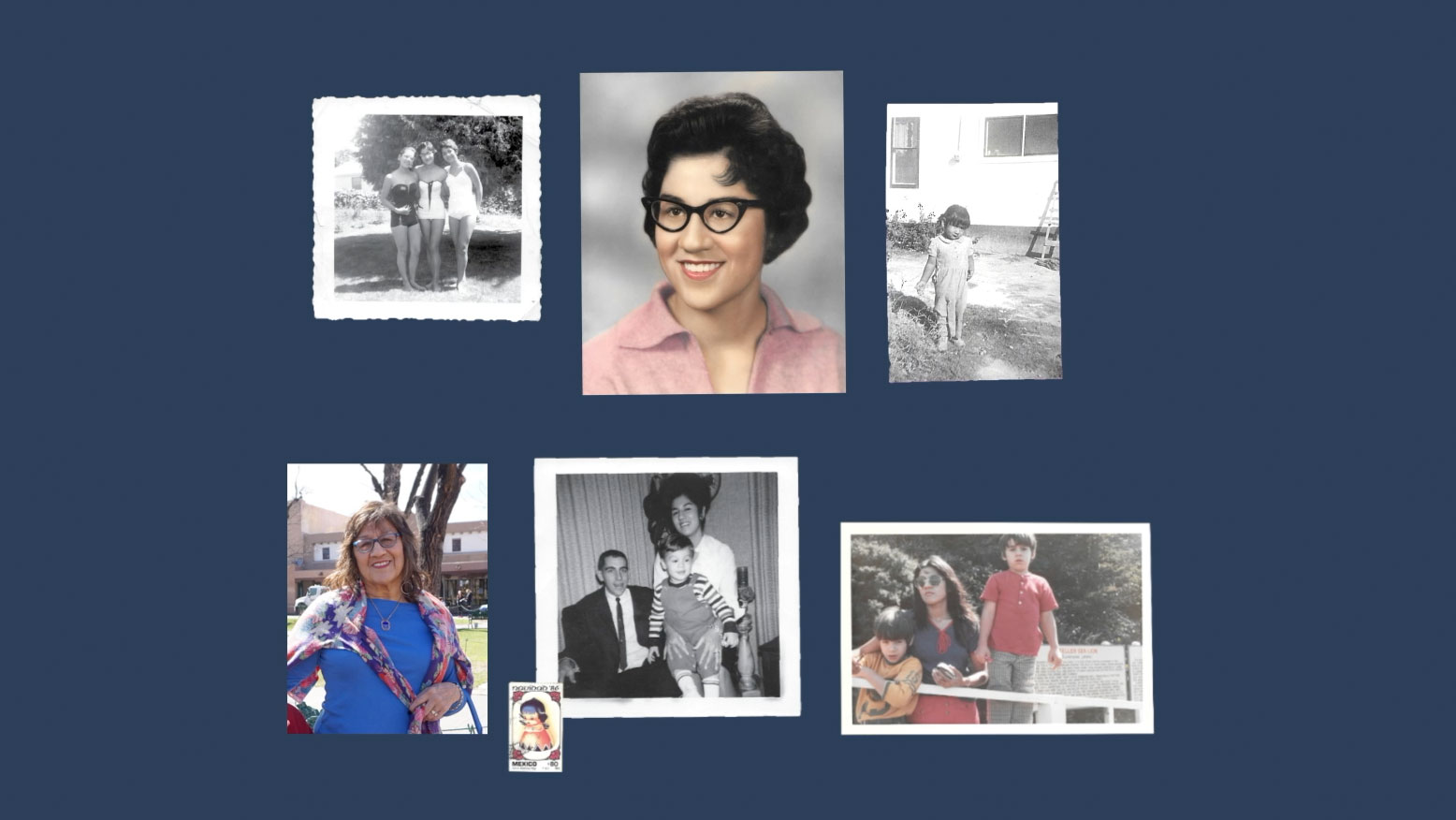 To gain a deeper understanding of her Mexican heritage, personal history and, ultimately, herself, Dominique King relies on Dropbox. She uses the service to collect and organize photographs, letters, postcards and other items that tell her family's story over the past 70 years.

We meet Dominique in the clip below, part of a new brand campaign from the agency Instrument that effectively portrays Dropbox as a trusted partner providing safe, reliable cloud storage for our most cherished digital mementos.

"Before she passed away, I got to share this collection with my grandmother," Dominique says in the video. "My great-grandparents, they tried to really embrace the American dream, and I think their heritage took a back seat. Until one day I found a suitcase full of our history. Finding and documenting all these files and mementoes really made me realize how beautiful and important my family history is."

"I'm so attracted to the most mundane things," he says over images of empty playgrounds, spilled food on the sidewalk, sagging clotheslines and a weird smiley-faced water tower:

"This is like my version of bringing home a rock from every beach I go to all over the world," Chaz explains. "Everything isn't about being trendy or artsy. It's about accepting all of the parts that come with being here on Earth."

To some extent, the approach echoes brand-humanizing efforts from Adobe and WeTransfer, but it feels way more stripped-down. Instead of Lil' Nas X and FKA twigs, we get everyday folks like Dominique and Chaz—popular in his niche, but no superstar—sharing imminently relatable stories.

"We really wanted to get back to a foundational truth about the value Dropbox brings to their customers," Instrument creative director Jack De Caluwé tells Muse. "We realized that their experience wasn't so much about the product itself, but what they were doing with it—that was what gave it value."

When it came time to select campaign subjects, "we talked to a wide variety of people, discussing their most important files and folders," De Caluwé says. "Those conversations were always intriguing, and at times peculiar. People weren't used to talking about their files or being asked questions like 'What is your most important file?' "

For example, "we knew Chaz had been using Dropbox as part of his music-making process, but once we started talking to him, we realized there was an even more interesting story to be told," De Caluwé says. "Chaz has spent years collecting screenshots, memories and rare internet findings. It's a collection of seemingly random things, but it paints such a distinct picture of who he is as a human."

Other elements of the brand platform, themed "For All Things Worth...", include OOH kiosks and installation featuring Dropbox customer files, and "MTV Cribs but make it Dropbox," an IG Stories offering that unpacks user folders in the style of the iconic TV show.

"There was something really intimate and raw about the process," De Caluwé recalls. "When you ask someone to share their life stories, oftentimes you get the big milestones, but these files seemed to serve as little time capsules for the finer, more nuanced details. That approach to storytelling was freeing for us, too. Rather than chasing celebrity endorsement, we were able to focus entirely on finding the stories that we felt were worth telling."

He adds: "My hope is that when people watch the films and the other creative, it triggers a feeling of reflection, a pause to consider their own files and digital artifacts. Maybe this campaign will give people the incentive to reconnect with some of their own files, see the value in keeping them safe and organized, and give them the home they deserve."