Her creative picks, from Prince to Picasso

Rosie Bardales has been partner and chief creative officer of BETC London for the past five years, following a stint as creative director at Wieden + Kennedy Amsterdam, where she led the integrated launch for Levi's Global as well as the Powerade campaigns for the 2012 Olympics and 2014 FIFA World Cup.

Rosie is a member of the Digital/Mobile & Social Media Jury for the 2019 Clio Awards. We spent two minutes with her to learn more about her background and creative loves. 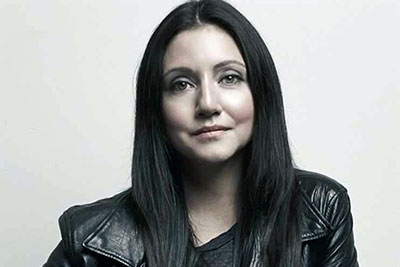 The place where you were born.

Apple, "The Crazy Ones."

I let creatives get on with it.