Art and authenticity, hundreds of years in the making 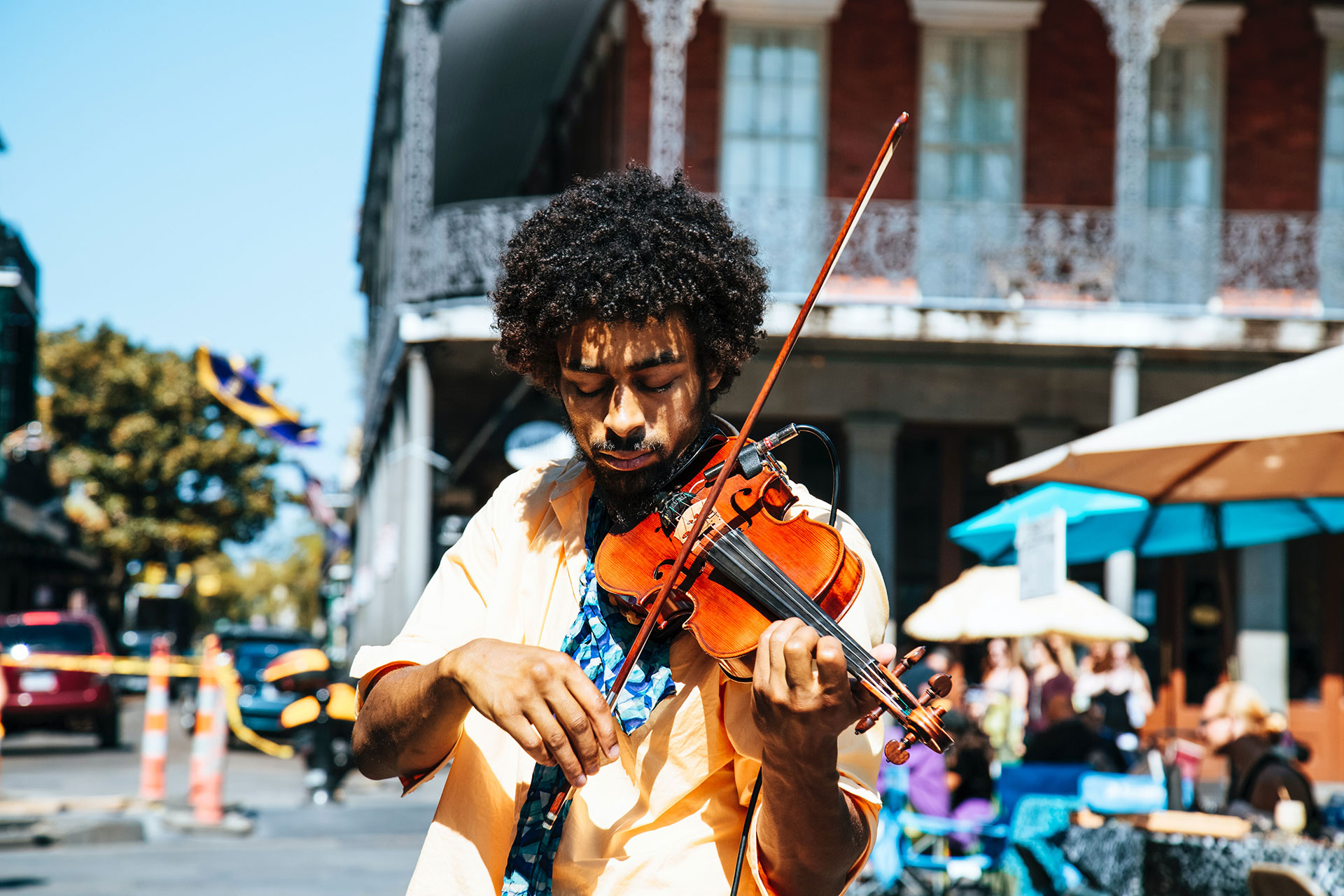 As the Great Resignation melted into the Great Re-evaluation, creatives have been migrating from places they've worked in and loved for decades in search of lower cost of living and the untapped optimism of up-and-coming locales. New creative hubs are arising in unexpected places around the country. One that I'm witnessing firsthand is New Orleans.

When I moved to New Orleans 13 years ago as head of strategy at PETERMAYER, my industry friends from SoCal and Chicago were stunned and intrigued. After all, isn't New Orleans the city of the three B's (booze, beads and boobs)? That image of jazz-fueled debauchery is so pervasive, most people don't realize that New Orleans has been quietly honing its craft as a creative mecca. Like that disheveled art director who, after years of corner-dwelling, commands the room and you think: What in the actual hell?! Where'd that guy come from?

New Orleans. NOLA. Nawwwlins. Older than the United States herself, the Big Easy was founded by an enterprising Canadian in 1718 and built on the backs and cultures of indigenous peoples, Europe, the Caribbean and, yes, the old South. The mashup of ideas, architectural styles and colors flood the senses. It's Banksys painted on centuries-old buildings and two-story-high anonymous murals on decades-old warehouses, interspersed with vape shops, music halls, costume shops and rooftop bars.

This is the place that was home to the largest population of free people of color before the Civil War—coincident with the time when the city was the largest market of enslaved people in the United States. Diversity, opportunity and oppression within blocks of one another. That tension forged a culture of vocal resistance that churned for centuries to shape the tolerance and open opportunity here today.

This is the place where jazz arose as an art form, host of the world-renowned Jazz Fest, the city that produced John Batiste and Harry Connick Jr. and is two degrees of separation from any trumpet player you know. Bounce was born here, too. Funk and soul matured on the stages of our most storied music clubs. When Covid-19 shuttered bars, musicians set up porch concerts. When natural disasters come, the city rushes to the aid of the artists. It's a place they'll always return to because they are the first responders of the soul. It's a city hell-bent on joy, that welcomes the stranger and winks knowingly because visitors just can't truly get it.

This is the place that consistently tops foodie lists for dining out, and where anyone in the grocery store line will share an opinion on what's in your basket (and how to cook it). The populace eschews chain restaurants—there are neighborhoods that go so far as to prohibit them—because the culture demands authenticity.

Creative hubs can be manufactured by an influx of young Alex Boguskys. Or they can simply rise up from inherently creative places. Creative ingredients alight through the tinder of optimism, economics and lifestyle. The handcrafted, time-worn, diverse culture of music, architecture, art, writing and food is the lifeblood of this culture.

But it's the entrepreneurial spirit, present here since our founding, that is igniting a groundswell of small artistic businesses: New Orleans now has the eighth highest concentration of small business owners in the country. Startup culture has taken root, fostered by billion-dollar exits and up-and-coming training programs like Operation Spark, along with established tech companies, attracted by the dynamic culture and liveability (plus tax incentives). And movie studios, attracted by the city's affordability and culture, are turning "Hollywood South" into a billion-dollar industry, with local soundstages racing to add space for more productions.

So when NOLA starts commanding the room, some of us won't be surprised. It's been a creative hub in the making for three or four hundred years. NBD. 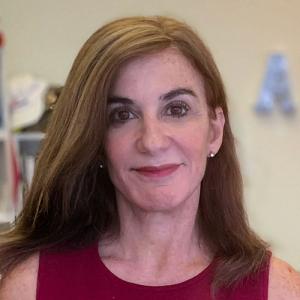