Plus, the rise of digital health during Covid and attracting more creatives to the space 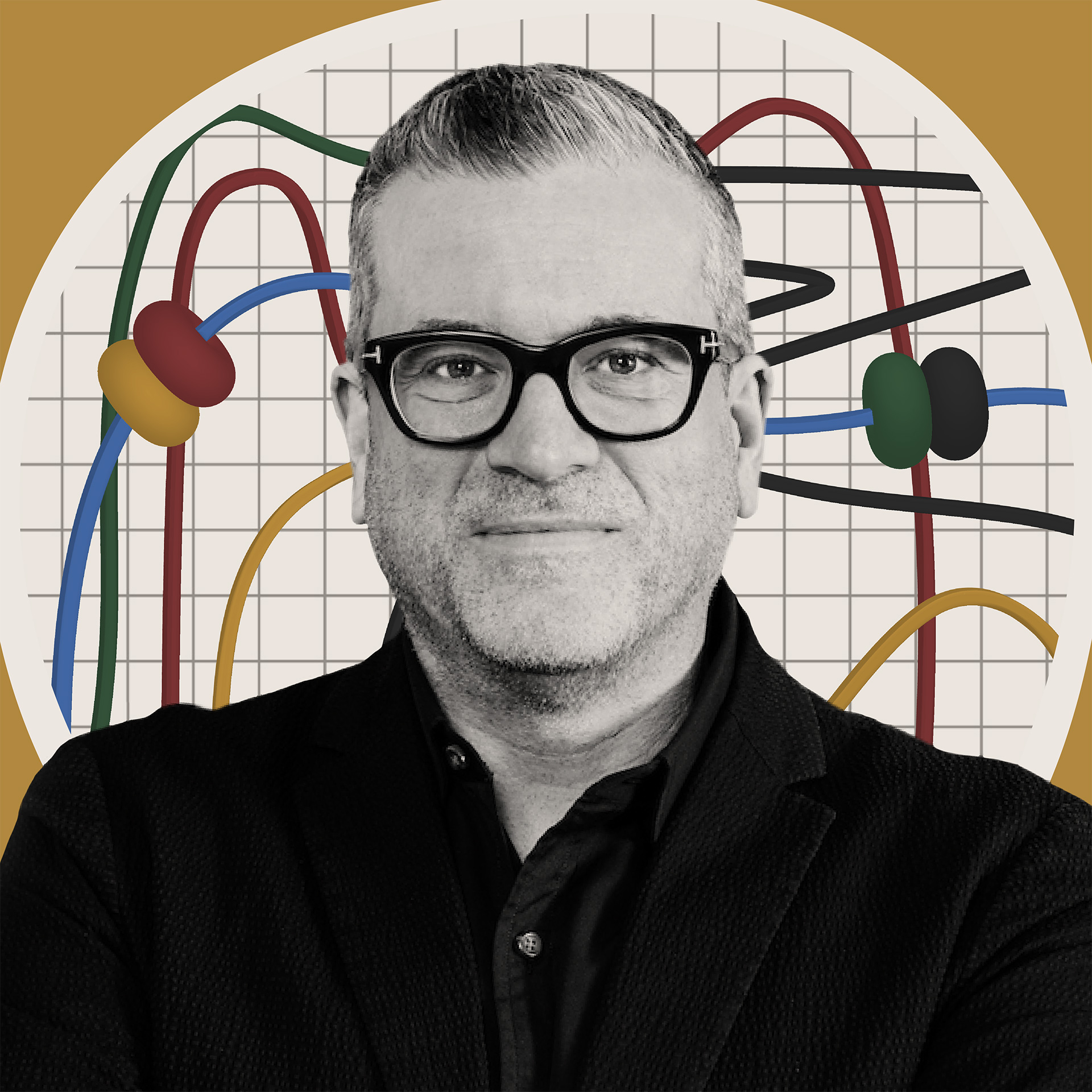 Matt Eastwood joined McCann Health as global chief creative officer in January 2019. Formerly worldwide chief creative officer of J. Walter Thompson, Matt was described by Britain's Campaign magazine as a "unicorn" in the communications industry. He has overseen some of the most innovative and recognizable projects in advertising today.

His career has spanned numerous agencies, specialties, and countries, including Australia, the U.K., and U.S. During his career, Matt has won numerous accolades and honors, including being named 2020 Creative Influencer of the Year. He is a highly awarded creative with an international sensibility, living life as a New Yorker.

We spoke with Matt for our new series Checkup, where we chat with leaders in the healthcare marketing space.

I grew up in Perth in Western Australia, which is recognized as one of the most isolated cities in the world. Now I'm based in New York. I normally live in Manhattan but moved upstate to our house on Copake Lake at the start of the pandemic.

Although I've spent most of my career in consumer advertising, I'd been working on the edges of healthcare for years. During my time at JWT, I worked on a project for Northwell Health (the largest hospital group in the Northeast) called "The Fin." We created an amphibious prosthetic leg for a veteran. Seeing the life-changing impact it had on him really drew me towards doing more work in the healthcare space. So, when the CEO of McCann Health approached me to take on the global CCO role, I decided to take a chance and leap into the unknown.

It's still just about ideas. It can seem intimidating from the outside. But ultimately, it's still just about using creativity to solve problems. The thing I love most is that every problem is so meaningful. Every day we have the opportunity to help improve someone's quality of life.

I love the new Phexxi work out of our office in New Jersey. There are not many commercials that open with, "Welcome to my vagina!" But in all seriousness, I think this campaign really breaks both category and societal norms in an extremely positive way. At McCann Health, our mantra is "to leave the world healthier that we found it." I think work like this goes a long way towards normalizing the discussion around sex and contraception. Plus, we got to work with the incredible Annie Murphy.

I love "Instant Doctor," the short film from The Bloc. Whilst I'm not against developments in health-tech or A.I. in any way, I think this film is a very timely reminder of the importance of humanity in healthcare. Technology is advancing healthcare in so many ways, but empathy and humanity will always be the most important thing for patients.

Healthcare has probably changed more in the last 18 months than it has the last 18 years. The pandemic has forced the industry to evolve at a pace that was previously unprecedented. Healthcare venture capitalist Lisa Suennen says it perfectly: "It's clear that the pandemic has dramatically accelerated digital health's adoption with such speed and volume that it's difficult to see healthcare turning back from tech tools. In some ways, it's taken 20 years for digital health to become an overnight success." It's an incredibly exciting time to be working in healthcare.

It's really about continuing to point out the incredible creative opportunities that exist within the healthcare space. McCann Health has won Grand Prix's at Cannes for the last two years. That makes people sit up and take notice. So, my role is to continue to push the creative envelope. But earlier this year, we also launched "Health Pharm," a 12-week course designed to help newcomers learn the basics of healthcare advertising. When we take away that barrier, it makes it much easier for new talent to move into the space.

What would you be doing if you weren't in healthcare marketing.

I'm a passionate interior design and architecture fan. My husband and I even have a furniture company. So, I have no doubt I would be pursuing a career in architecture.