Frank Mazzola of 21GRAMS on Earning the Audience's Interest in Healthcare

Plus, a look at 'The Big Sneeze,' 'The Unwearable Collection,' and more 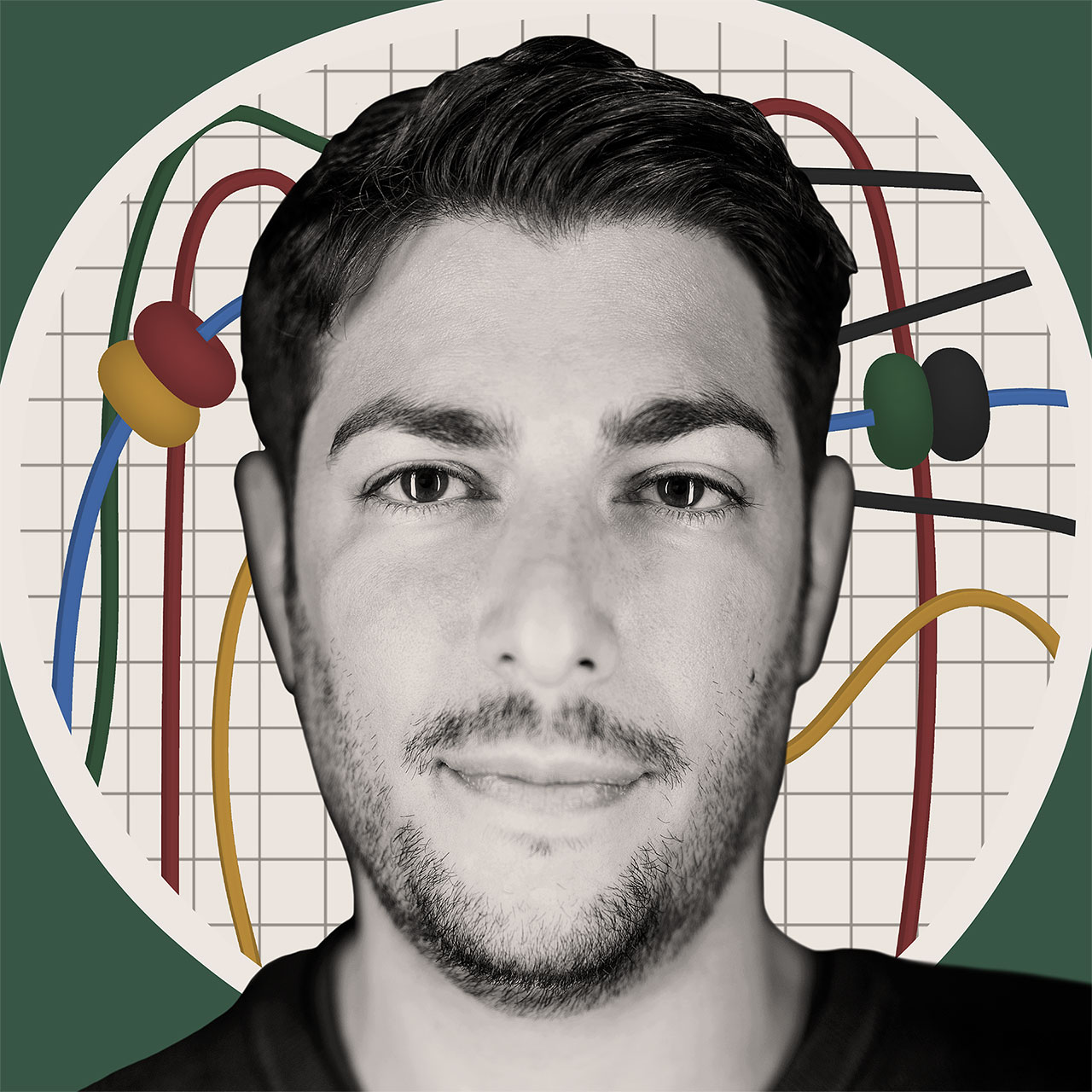 Following a successful run as ECD of McCann Health NY, Frank Mazzola decided to take his career in a different direction. Joining a small group of entrepreneurs, he left the holding-company life to start a small independent agency called 21GRAMS. The name, based on the 1907 experiment to uncover the weight of the soul, defined the agency's philosophy and approach, singularly focused on what makes people—patients and HCPs alike—tick. The goal: make advertising less of an interruption and a lot more welcome, because it actually "gets" you.

21GRAMS grew from 40 people in 2018 to close to 400 in 2021. Acquired by W2O Group in 2020, the parent company became Real Chemistry. Recently, Frank was asked to extend his remit as co-global CCO of 21GRAMS to become Real Chemistry's creative lead as well.

A believer in the mantra that "medicine should be more inspiring than sneakers," Frank has maintained that the creative bar in health is no different than the brands we love. Under his leadership, 21GRAMS has created a comedy/reality show series for hemophilia, a technology that turns art into music for non-verbal children with severe epilepsy, the most successful Twitch event in healthcare history, and more.

Frank was chair of 2022 Clio Health jury for Branded Entertainment & Content, Design, Innovation, Integrated Campaign and Partnerships & Collaborations—his first time as jury chair. We spoke with Frank for our series Checkup, where we chat with leaders in the healthcare marketing space.

I grew up in Long Island with a really strong single mom and sister in a town called North Babylon. Today, I live in Cortlandt Manor, which is north of New York City. It's a great area for commuters who don't mind being stared at by deer.

To be honest, it was accidental. Growing up, and even in college, I wasn't exposed to advertising as a career. I just knew that I loved to write, draw and come up with ideas. After graduation, I answered a job posting from a recruiter, who told me I had no hope of being a creative without a portfolio. My question: "How can I have a portfolio without working in advertising?" Their response: "Become an account person." They sent me on an interview at Saatchi and I bombed. It was bad. Lots of sweat, no callback.

I ended up taking a job as a medical device rep. I hated bothering people, so I wasn't great at in-person sales. As fate would have it, I found out that we had a department that could send anything you created to your territory. I learned Photoshop—and Quark, which ages me—made some ads I thought were pretty clever, and ended up sitting in my apartment collecting orders. Long story short, I created a portfolio, added spec work, interviewed at FCB Health, and got my foot in the door.

It really is the best creative opportunity in all of advertising. It's sickness and health, life and death, heartache and redemption. All of the elements that inspire great stories and ideas are naturally built in, if you're willing to embrace it.

Brands in fast food, candy, and soft drinks have so much less to work with, yet do so much amazing work. The standard shouldn't be lower because this is health, the standard should be higher because there's more at stake. I'd predict that the most talked about work, and agencies, within the next five years and beyond will be in healthcare.

There's so much lately. From being the first company to bring branded healthcare to Twitch streams, to creating safety videos that people called better than a Super Bowl ad—what I love most changes by the day. But I'd have to say "The Big Sneeze", created by our 21GRAMS London team, is high up on my list. With all the attention on Covid-19 vaccines, parents weren't getting their kids vaccinated for the flu. "The Big Sneeze," for AstraZeneca, was a film, cinema and out-of-home experience that created a reason why they should. And the results far outperformed what we'd initially hoped for.

I liked "The Unwearable Collection" a lot. I think it was an Area 23 collaboration with Bart Hess that used patient stories to inform fashion that brought the symptoms of a rare skin disease to life. It was a really nice intersection between the fashion world and health. A similar idea was done by Havas Lynx a couple of years ago for an allergy brand—where couture-type fashion was created by using allergic triggers, and shot in a very Vanity Fair-esque way. I loved it then, and was one of the pieces that made me really want to partner with Tom Richards, Havas Lynx CCO at the time. But the choice of collaborating with Bart Hess was a cool way to reimagine it.

In my opinion, there are two competing challenges. On one hand, healthcare brands tend to focus on themselves too much and the audience too little. They fall in love with their clinical data, with good reason. But leading with efficacy and tolerability is like Nike talking about its soles and laces before tapping into what motivates and inspires you. People will invest themselves in the details—and be more likely to care—if you respect them enough to earn their interest.

On the other hand, I personally believe agencies can be a little bit too awards-obsessed. It's a different way of not focusing on our audience enough—because you start doing your best work with a jury in mind, rather than the people you're trying to reach. You do things like spend the majority of your creative energy focusing on easy wins like attaching an idea to a nonprofit, instead of taking the harder road of doing great work for clients—which ultimately shapes what people think of our industry and what's possible in it.

Don't get me wrong, awards are great. They are a big reason why the work in health keeps getting better. They allow us to see and celebrate work that pushes us all. My point is, when awards are an identity, rather than the result of doing great work consistently, we lose our way. And the industry doesn't always benefit as much as it could by putting the audience ahead of ourselves.

Our ability to understand our audience, how to reach them, and tap into what they are interested in. If we know they love gaming, comedy, music, theater, sports, whatever, and we can prove it through the data—whether we're trying to reach a patient or doctor—we can get our message across in a way that doesn't feel like an interruption. But rather, something they might engage in because it actually "gets" them.

Why? It's not Field of Dreams. If we make it, they will not necessarily come. Because health has evolved so much on the A.I.-powered insights side of things, we know more about our audience than ever. Allowing health information to be packaged in much more relevant ways. The results we are seeing speak for themselves.

It sounds cliché, but it's true: Healthcare is one of the only industries in marketing where your ideas—whether it's an ad or an invention—can have a direct impact on someone's life. It's not as complex as people would have you believe, and certainly not as hard to get great work through as people say, if you approach it in the right way.

Most of Nike's work would pass through regulatory. So would Fearless Girl and other iconic creative work. People say "craft can't be regulated," and that's true. But neither can a really big idea. Health is at a transformational moment, and it can't happen without great talent that's willing to push. It's there for the taking.

What would you be doing if you weren't in healthcare marketing?

I feel like I have a different answer to this every time someone asks. I'd like to think I'd be writing for SNL, but this interview wasn't exactly funny, so I'd probably just be a bad medical device sales rep.