Plus, dialing up the romance on The Map of Tiny Perfect Things 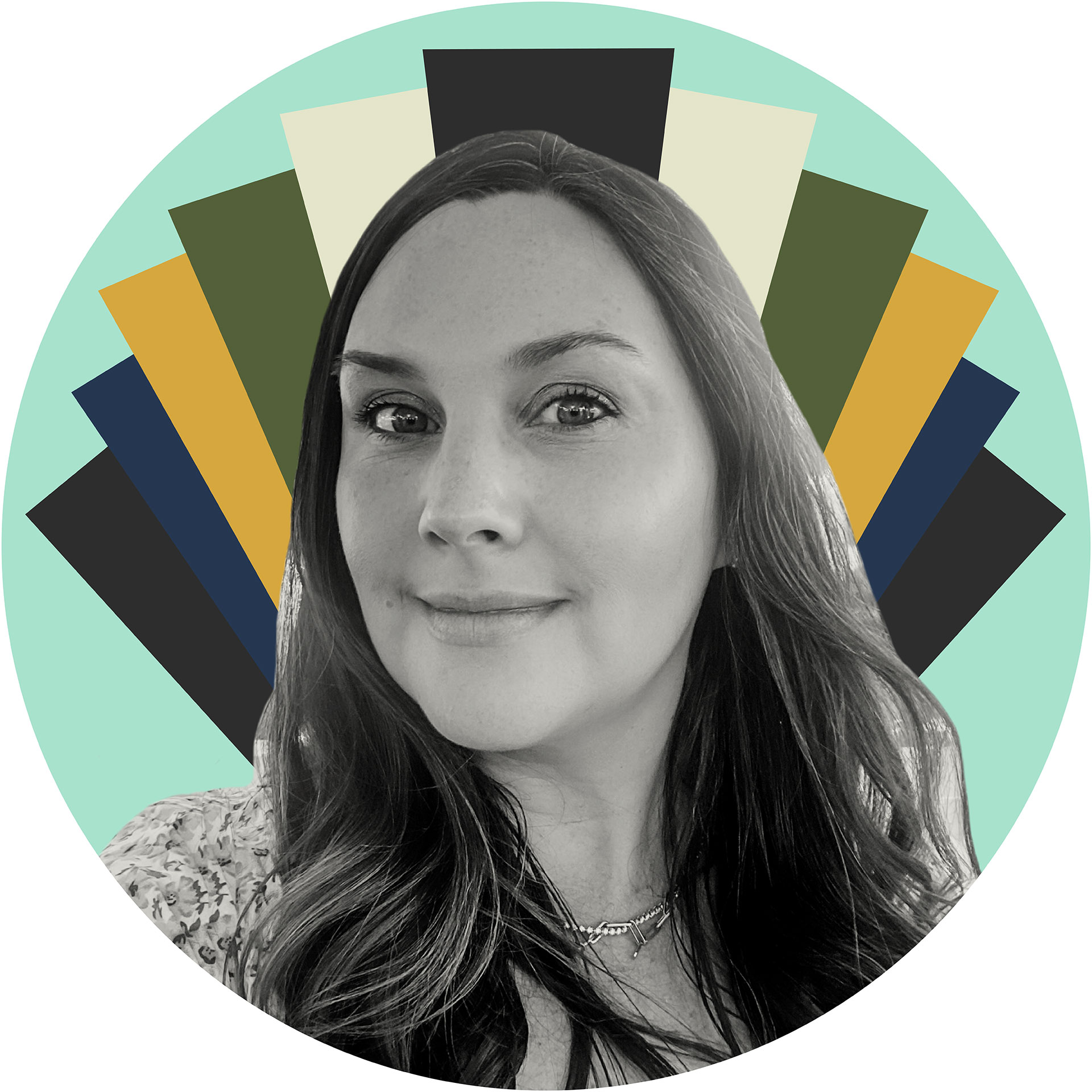 Kerianne Connor Lentz is an award-winning creative director and senior vice president at Tiny Hero in Los Angeles. She has been fortunate enough to work with some of the best in the business at Industry Creative, Ant Farm and now Tiny Hero.

She has worked on a variety of titles including Transformers, Star Trek, The Wolf of Wall Street, Spider-Man: Homecoming, Triple 9, Icarus, Welcome to the Blumhouse, Sylvie's Love, Bliss, The Map of Tiny Perfect Things, Physical, The Tomorrow War and Ted Lasso.

Kerianne enjoys working with up-and-coming talent. In the past year she has helped five editors get their first trailer finishes. She is also the Co-VP of mentorship for Soapbox Women and a mentor with Good City Mentors.

She lives in Burbank with her husband and their 2-year-old son, who loves to eat tomatoes likes apples and looking at the moon.

We spoke with Kerianne for our Backstory series, where we chat with folks in the entertainment industry about their creative inspirations and more.

I grew up in Ann Arbor, Michigan. Studied Fine Art at UCLA and never left L.A.

I dabbled in PR, sales and being an artist before I finally discovered the world of trailers.

But the first job I had that put me on my current track was as a graphics coordinator at Ant Farm. While I was at Ant Farm, Doug Brandt had started Industry Creative and was looking for a producer. Melissa Palazzo and Lori Key mentioned to him that I would be a great candidate. One of the first projects I worked on for Doug was the campaign for Michael Bay's Pain & Gain. We got the movie in and he told me to do a paper cut for how I would get into the trailer. I immediately ask my good friend Ali Comperchio what a paper cut was and then stayed all evening working out an opening for the trailer. The next morning, I showed Doug. He response was "Huh, not bad. Let me show you what I have been working on…" That's when I knew I had passed the test… from then on, I had a front row seat. He explained to me his thought process in putting a trailer together. I jumped right into the deep end and that position forever changed my career path.

I had many amazing mentors while at Ant Farm/Industry Creative. Working with Doug was like taking a masterclass in trailer editing, sound design and working with editors. I also produced for Rodd Perry, from whom I learned the important craft of storytelling. Rodd always amazed me with how many different stories he could tell with one movie.

But I feel the moment that set me up to be able to start making the transition from producer to creative director was when Jen Weg came to me to do the TV campaign for the movie The Loft and we got a Golden Trailer nomination for Best Thriller TV spot.

There have been many amazing clients that have trusted me with their projects and each one feels like a breakthrough moment.

Jurassic Park. I remember seeing this movie in the theater and being blown away. We also owned it on laser disc…and as one of the 4 laser discs we owned at the time I have seen this movie a lot!

Practical Magic. This movie always reminds me of my mom.

It is so hard to choose! I have so many favorites, but I would say...

The Florida Project. I thought this was a beautiful balancing act between the innocence of childhood and a more complex and darker side of life.

The Accountant. The rhythmic cutting in the piece is spectacular. The amount of tension and mystery that builds through the end is amazing. The first time I watched it I found myself holding my breath the whole time.

Classic TV Show. Forensic Files. I love true crime and I use this show to fall asleep to sometimes. It's only 30 min long... the first 5 min is a good whodunnit, by 15 min in you know who did it. (BTW it is always the husband) And the last 15 min is showing how they caught them. So even if you fall asleep after the first 15 min you still know who the killer is. And there are 100s of episodes so you can always find one.

Recent TV show is Ted Lasso. I discovered Season 1 in the middle of 2020 when I really needed something to brighten my day. Ted Lasso is a TV show and a warm hug all rolled in one, so when I got a chance to work on Season 2 it was a dream.

I'm proud of the team at Tiny Hero and the work we created for Physical with Jen Weg at Apple TV+. The show is amazing and I love how we were able to make Rose Byrne's character complex and relatable... and who doesn't have fun working with '80s music.

I am also really proud of the trailer we crafted for The Map of Tiny Perfect Things with Ida Hariri, Molly Albright and Christian Davin at Amazon. It won the Golden Trailer for Best Romance Trailer, which was icing on the cake of a fun trailer to make. We also got to create really fun social and TikTok pieces for this title.

The Map of Tiny Perfect Things

The trailer for A24's Lamb cut by AV Squad was haunting. Everything about the cut is perfection. When the Beach Boys song starts it's such an unexpected moment that feels so weird but also so, so right. I have no idea what the movie is about… I just know I am 100 percent in for it.

There are so many different places that pieces are now shown. From TV to TikTok, it is really exciting to try new things and create pieces that are tailored to the different platforms. Plus, the editorial and graphic techniques that are happening are so inspiring and encouraging us push the boundaries and try something new.