Filmmaker Ro Haber on Burberry, Pride on FX, and Giving the Audience Credit

Plus, three movies they couldn't live without 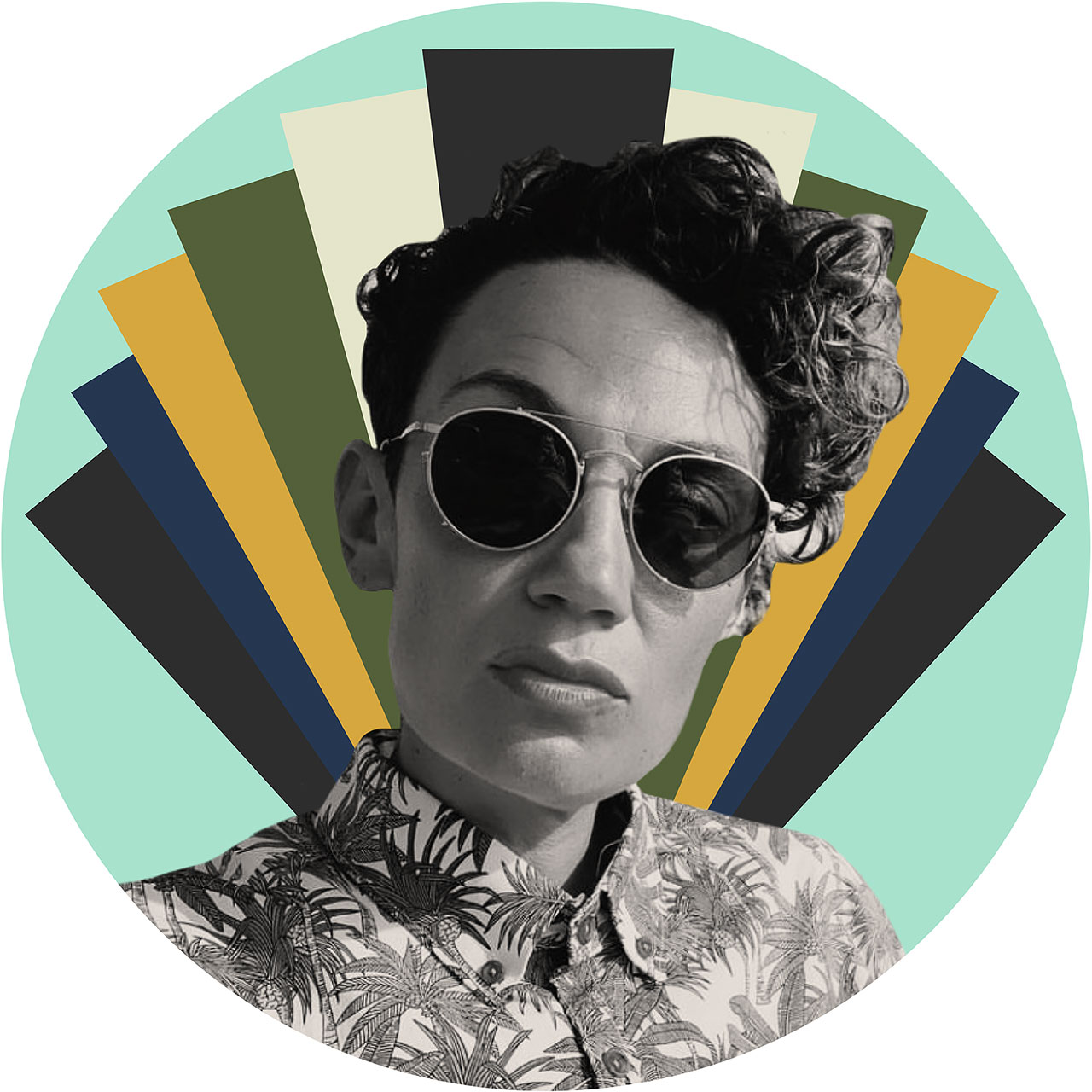 Ro Haber is a writer/director working at the intersection of documentary, narrative and commercials.

A graduate of NYU's Tisch School of the Arts, they were nominated for a GLAAD award for their series New Deep South. Their series Braddock, PA gained critical attention from The New York Times and The New Yorker. They directed "Stonewall Forever" for Stink Studios and "Celestial" for Tribeca Studios x Bulgari, and have done commercial work for Mercedes, Spotify, Cracker Jack and the Chan Zuckerberg initiative, to name a few.

Recently, Ro directed the finale for the Gotham-nominated Pride on FX. They are also directing a hybrid documentary titled We Are Pat about the '90s SNL cult character Pat as a way to unpack what it means to be trans and non-binary now. Their film Shell.ai, a modern feminist horror retelling of the Frankenstein story from the perspective of a female technologist, is being produced by Seaview.

We spoke with Ro for our Backstory series, where we chat with folks in the entertainment industry about their creative inspirations and more.

I grew up in Portland, Oregon (shout-out to forests) and now I live in Los Angeles.

Setting up my first narrative feature, Shell.ai, with Seaview—who produced the theater phenom Slave Play among other things.

“Back and forth forever.” —Miranda July

In the Mood for Love. Iconic, beautiful, classic. That deep saturated red. 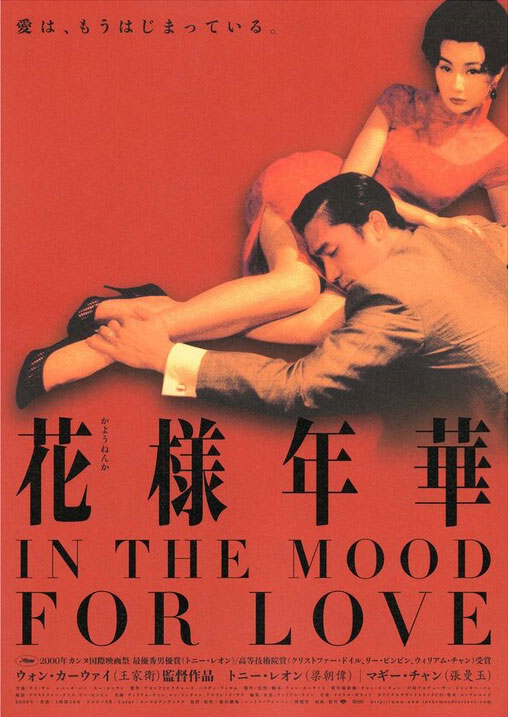 Pride on FX. This is actually the first show that chronicles the history of the LGBTQIA movement in the U.S. from the '50s until the present day, and each episode was directed by a different queer or trans director—and all produced by the iconic Killer Films. I got to direct the finale, and I felt honored to do so.

I am excited that we are assuming our audiences are as smart and sophisticated as they actually are.

What would you be doing if you weren’t a filmmaker.

I would write a novel.