Dustin Stanton of Eclipse Advertising on Star Wars, Legion Season 3 and 'Netflix Is a Joke' 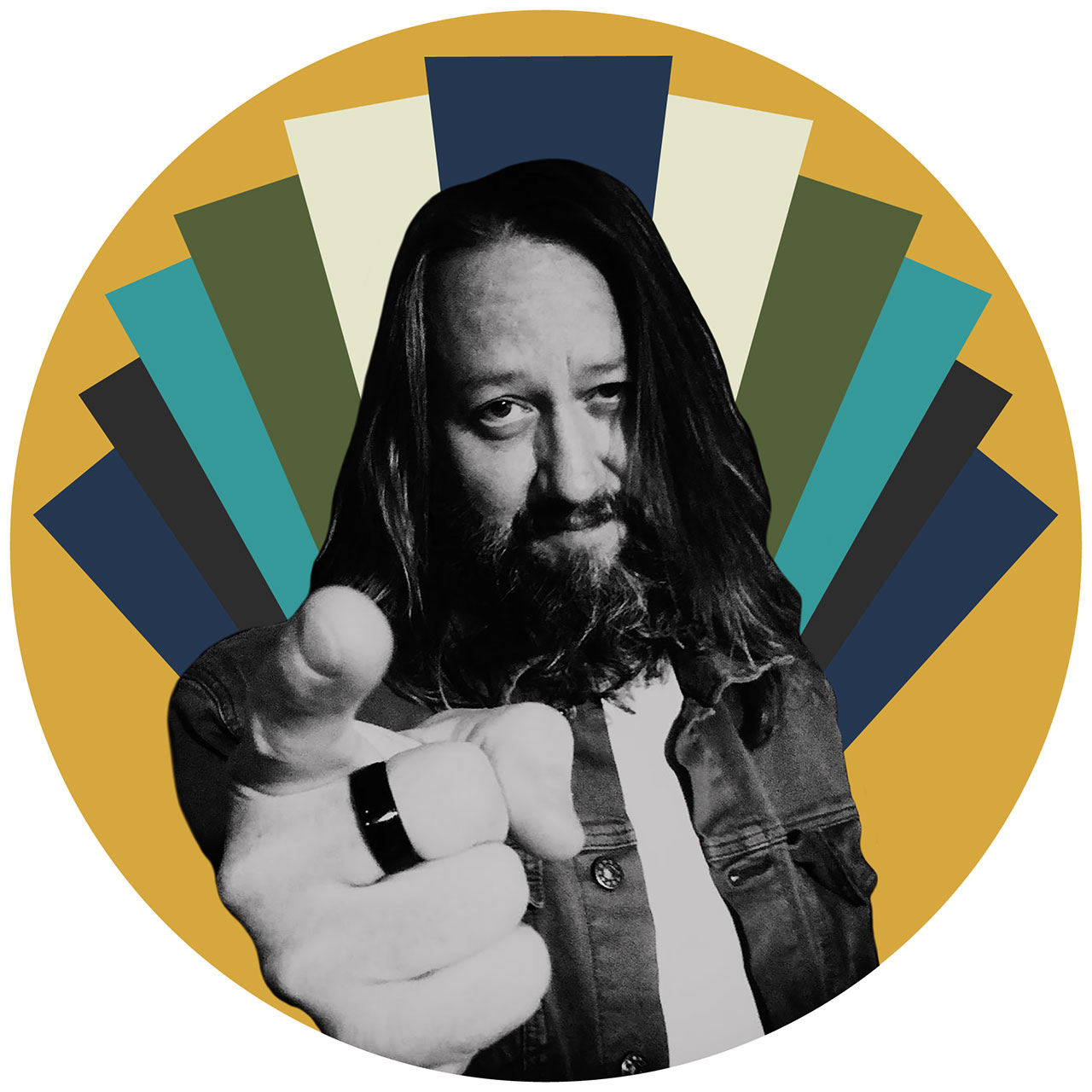 Dustin Stanton, creative director at Eclipse Advertising, has been immersed in entertainment advertising for 30 years. Prior to Eclipse, he worked at agencies such as BLT and Concept Arts on numerous acclaimed theatrical, network and streaming campaigns, as well as with numerous musicians, filmmakers and gaming companies.

We spoke with Dustin for our new Q&A series Backstory, where we chat with folks in the entertainment industry about their creative inspirations and more.

My first job was a delivery driver. I was working for an agency taking actual physical comps, photographic prints and mechanicals back and forth to the movie studios.

When I had to go out there and get my own work.

1. Star Wars (A New Hope) opened my eyes to what cinema could be. The sounds, the scale of the world that Lucas created was unlike anything else I'd known. I was only 7 years old, but …

2. Pulp Fiction because holy fuck. Amazing style, dialogue, food, music, characters! The interwoven nature of it is so captivating and cool. Pulp Fiction changed the game.

3. Jaws because it is such a good example of high-concept filmmaking. Pure terror in the ocean. Everyone feeding into the fear. People were petrified to go into the ocean after that film. Spielberg got so much right in Jaws.

"You can't win, Darth. If you strike me down, I shall become more powerful than you can possibly imagine." —Obi-Wan Kenobi

Your favorite movie trailer and poster.

It's so simple and effective. Leveraging the success of the first film with the copy crashing on screen to lightning and thunder. SOMETHING HAS SURVIVED. Giving way to a T-Rex's defeating howl. Chilling.

This poster is so juicy. It has a classic fantasy, romantic, swashbuckling, adventure vibe that I instantly loved when I saw it as a kid. Great color palette and scale of the storytelling. Super strong composition and legibility. 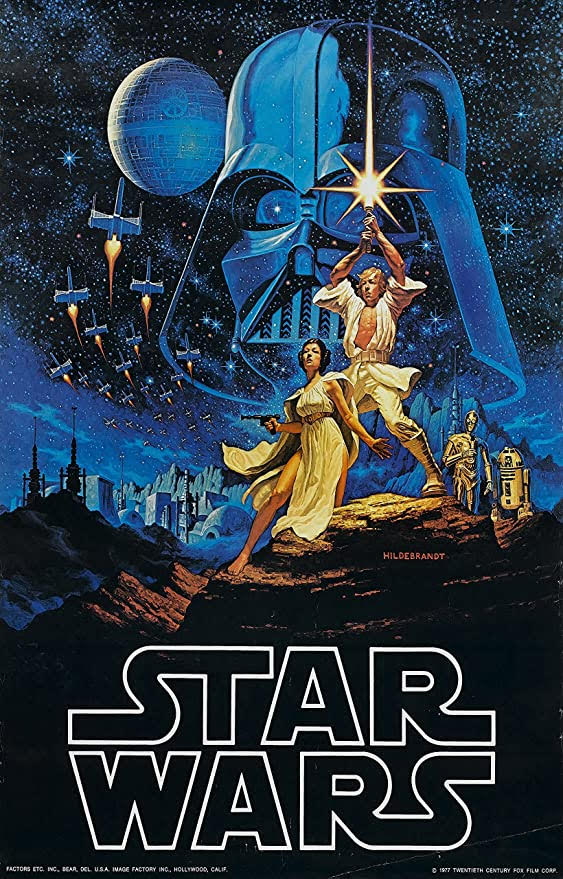 FX's Legion Season 3, outdoor campaign. It was so fun and challenging to work on. I've always been a big fan of late '60s psychedelic art, so I really enjoyed the process as well as the outcome. I'm proud, not only for the work we did on it with our team at Eclipse, but there were several companies and artists involved in the whole campaign. Very cool to be a part of it. 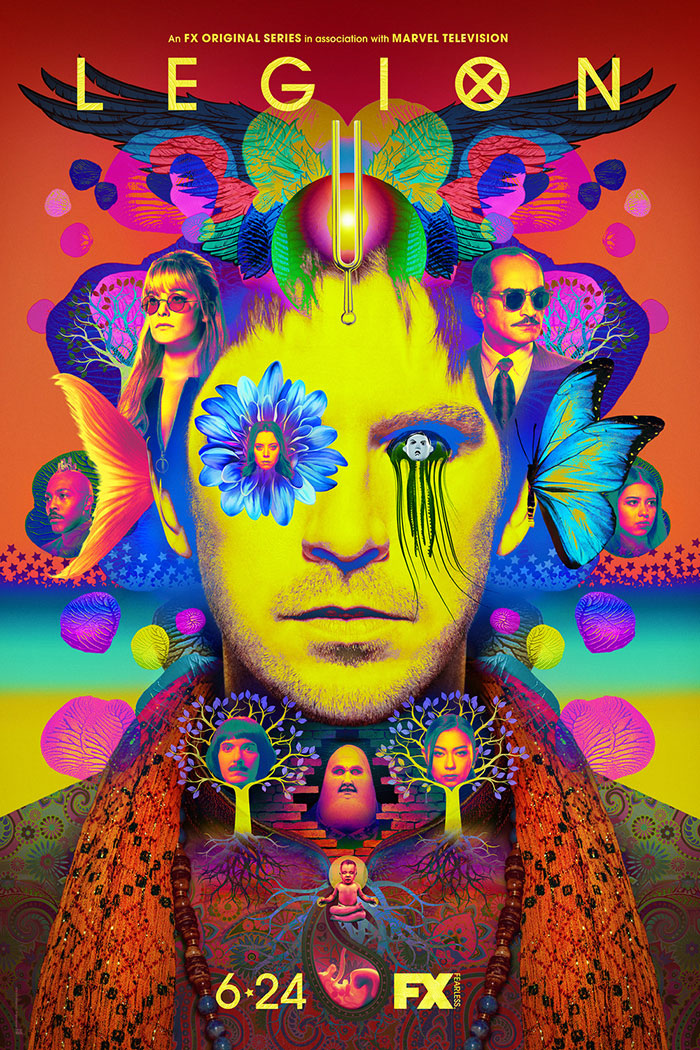 "Netflix Is a Joke." While I appreciate tons of others' projects, this campaign stood out to me as being particularly brilliant and effective advertising. Call me old-fashioned, but I love it when typography is simple, inviting, eye-catching, provocative and topical.

Netflix Is a Joke

I'm excited to see more interaction with audiences. Whether its through social media, out of home, virtual/alternate reality engagements or large-scale performance installations.

Today, entertainment marketing is more about getting the message out there in new ways to very specific audiences. Of course, it happens mostly online, but by fine-tuning messaging based on psychographic and demographic spending data, marketers are able to target their customers like never before.