Also, moving past defining audiences by age and gender and the LOTR trilogy 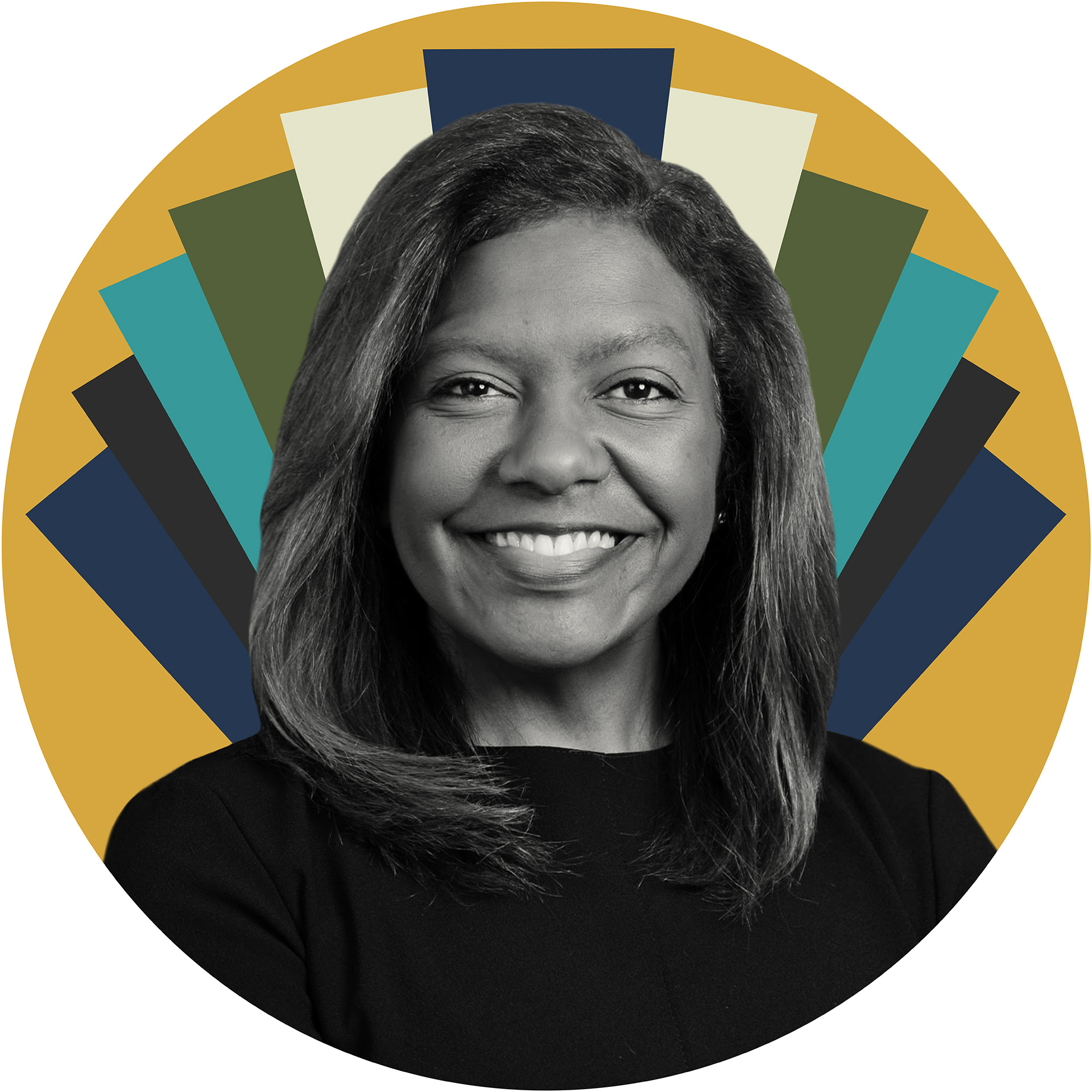 Bettina Sherick is the founder of Hollywood In Pixels, a foundation dedicated to the preservation of digital marketing campaigns so generations to come can experience the seminal technology-driven storytelling that transformed how Hollywood markets movies. An award-winning marketer, she has worked at large film studios leading cross-functional teams globally to produce groundbreaking digital marketing campaigns using new technologies for all types of films, from tentpole to indie.

Recently, she has pivoted to marketing analytics, working with data scientists to better understand entertainment consumer behavior. With over two decades of entertainment experience, Sherick has presented to audiences around the world about digital marketing and innovation, and authored a chapter on digital history in the book Digital State: How the Internet is Changing Everything.

We spoke with Bettina for our Backstory series, where we chat with folks in the entertainment industry about their creative inspirations and more.

I was born in Berkeley, California, raised in Oakland and moved to L.A. after college, so been here for a minute.

Technically it was executive director of online marketing for 20th Century Fox Home Entertainment International. However, prior to that role I was director of marketing at wbstore.com, where I worked on promotions with the film and home entertainment groups. More retail than film or content, but the job helped me land my first content marketing role at Fox.

I have been fortunate to have worked in digital during a time when everything was so new, that we were trying new things for almost every campaign. Through the lens of Hollywood In Pixels, the nonprofit I founded to celebrate and preserve the very best in digital movie marketing, I would have to say the Avatar campaign was a big breakthrough moment.

The filmmakers were very supportive, and we launched several first-to-market activations with MSN and YouTube. Two programs in particular stand out. When Xbox first launched video streaming in 1080p, the very first video Xbox users could watch was a debut clip from the film, the Thanator scene. This was only done outside of the U.S. I remember feeling an overwhelming sense of excitement watching the chatter pop up on Twitter in multiple languages with lots of exclamation points!!!!!

With YouTube we selected three "YouTubers," as they were called back then, gave them mics and stationed them on the blue carpet at the world premiere in London. The team from YouTube and I then spent the night in editing bays—instead of the premiere party—helping our YouTubers edit their stories so that they premiered on their channels the very next morning. Of course now influencer marketing is a given—back then it was a big deal to have YouTube actually on the carpet, next to TV Guide and the BBC. It’s rather cool to think that us trying something different and new on Avatar helped other campaigns build bigger, more impactful influencer programs.

The Lord of the Rings trilogy—and I’m counting all three of those as one very long movie. Everything you need to know to be a good human in this world you can learn from Lord of the Rings. I went on opening night for all three movies. They were just groundbreaking when they were released. And I was a big fan of the digital marketing campaign, which was artfully masterminded by Gordon Paddison and his brilliant team at New Line. It is an outstanding case study in fan-driven marketing that stands the test of time. We’re coming up on the 20th anniversary of the release of the first film.

My second film is Sabrina, the original with Audrey Hepburn, although I will say it is tied with the LOTR trilogy. There’s a scene in the movie where Sabrina’s father is chastising her for not wanting to stay "in her place." He tells her she is still a chauffeur's daughter and to stop reaching for the moon. She replies, "No, Father. The moon is reaching for me!" When I feel like the world is telling me I can't do something, I find that place in my heart where I believe the moon is reaching for me.

I don’t have a favorite, but I will say that the first time I saw the first teaser for Star Wars: The Force Awakens, I legitimately wept.

My favorite classic TV show is I Love Lucy. And I just freaking love Ted Lasso. I mean, if you’re not watching, you are missing out on something truly special.

Hollywood In Pixels, of course! When I first joined The Academy in 2014 and visited the Margaret Herrick Library, I saw firsthand the amazing collection of movie marketing memorabilia that was being preserved. It hit me that there was no organized effort to ensure that the early digital marketing efforts to promote Hollywood films would not disappear. In fact, no one was really thinking of preserving the pixels. Then the Sony hack happened and it became more imperative in my mind. Now, Hollywood In Pixels has collected digital elements—websites, banner ads, campaign writeups—from over 400 movie campaigns, thanks to the work of our archive director Todd Havens. We also produce an award show for the digital Hollywood community. You could say it's our own Clios.

I thought Bryan Warman with Team Warman at WB and Andrew Stachler with the Max Stax Media team did an absolutely brilliant job paying homage to the original, much-beloved Space Jam website. Andrew was part of the original team that built the first site. They embraced the look of the original, while reimagining the content for today’s audience.

That we’re moving past defining audiences by age/gender, and instead are defining audiences by affinities and need states. I am very much a person who will watch every Audrey Hepburn movie and I love superhero and fantasy films. If you target me by age/gender only you miss that opportunity to engage me by what I like, not by what demographic segment I happen to occupy. Audiences are not monolithic, and even with challenges put into place by privacy laws we can still do better than we have been to help entertainment fans find and connect with content they will love.

What would you be doing if you weren’t in entertainment marketing?

I'd be a professor. Professor Storm. (That's an X-Men reference in case people missed that…) Seriously, I do think about being a professor and teaching digital marketing history someday.