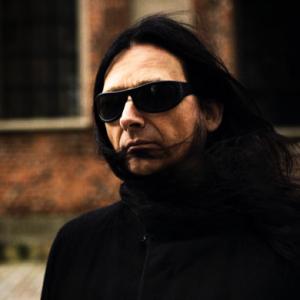 Jonas Åkerlund is a director repped by RSA Films and Black Dog Films. He has directed music videos for many iconic artists—Madonna, Lady Gaga, Beyoncé, Ozzy Osbourne, the Rolling Stones, Pussy Riot, the Struts, Metallica, Sigur Rós, Maroon 5, Coldplay, Taylor Swift and many others. He's won over 20 MTV VMA awards, including Video of the Year and four others for Madonna's unparalleled "Ray of Light" video, and Best Dance Video for the Prodigy's renowned "Smack My Bitch Up" promo. He has also directed six features, and wrote and directed the Netflix series Clark. His commercial credits include campaigns for Lexus, Target, Cadillac, Calvin Klein, Dior, VW, H&M, IKEA and L'Oréal, to note a few.