Designing for the Beatles: When Not Being a Superfan Is Your Superpower

The story behind the cover of '1' 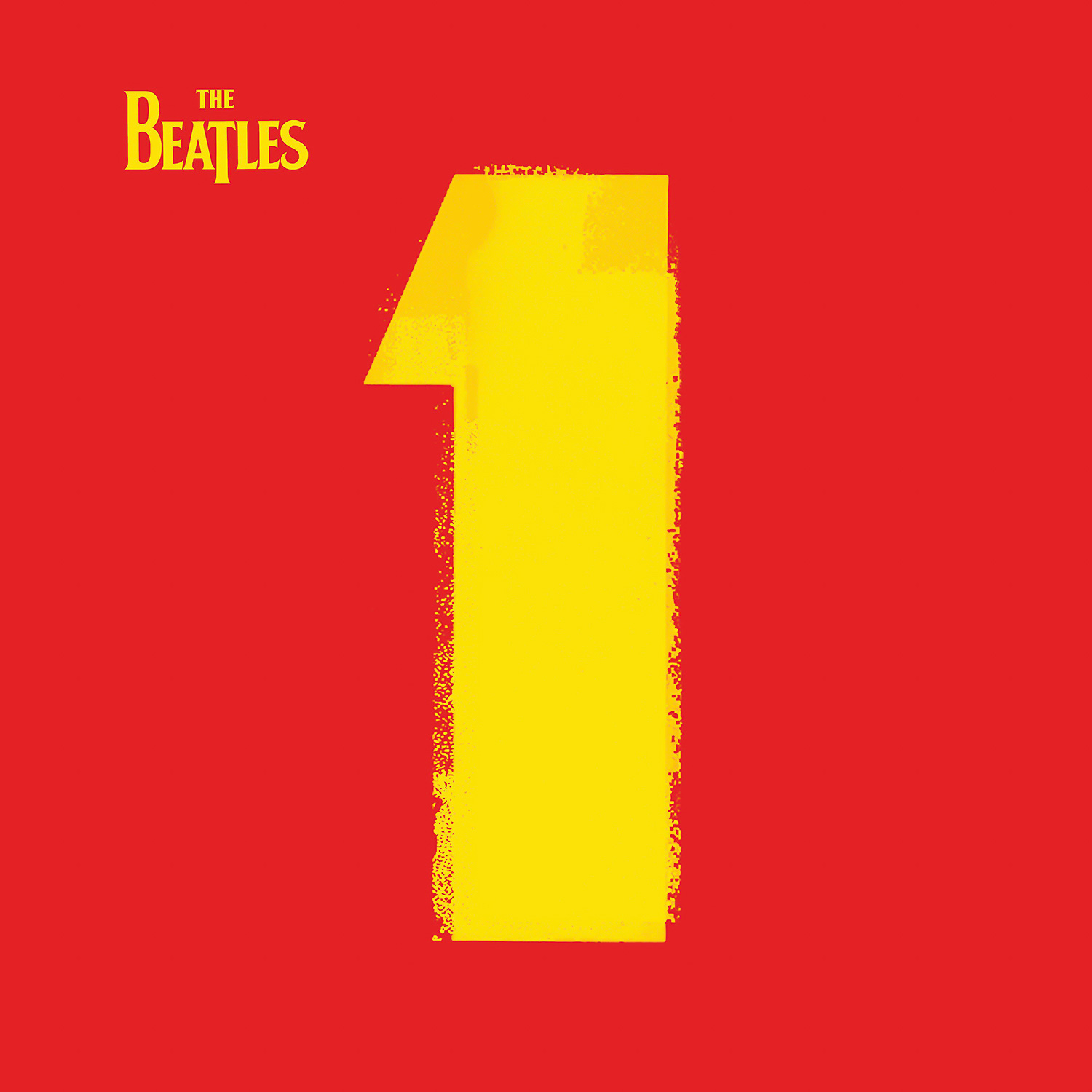 But "dream projects" can be a double-edged sword. The pressure of making work for your heroes can be crippling. Fandom is great, but an encyclopaedic knowledge or intense nostalgia can blinker you.

The Beatles' "1" compilation was one of my first projects when I joined The Team. I was hardly unphased, but I had an ace up my sleeve.

Now, of course, I like the Beatles—who doesn't? But let's put it this way: My favorite track is probably "Hey Jude," for its good-times, pub-singalong qualities. I'm not the sort of person who's made the Strawberry Fields pilgrimage or spent aeons trying to track down "Carnival of Light."

Rick Ward, former partner at The Team, had worked on the packaging and global launch campaign for the Beatles Anthology series (1996), Live at the BBC (1994) and several McCartney releases.

Despite the sleepless nights born of the fact all the Anthology decisions and approvals happened in the final few weeks of the project, according to Rick, Live at the BBC proved trickier. The Team was asked to manage the stakeholders—George, Ringo and Paul—very carefully. For various reasons, we couldn't speak to them all in one room. Careful negotiation was needed when it came to selecting whose handwriting would grace the cover, so we put each of their (anonymous) scripts out to key decision-makers to vote on. In a twist of fate, they ended up going for our creative director, Rick's. Unknown to them, he'd thrown his scribble into the ring as well.

For "1", which compiled the Beatles' No. 1 singles, we decided to zone in on the fact that there were 27 songs and create 27 different versions of the "1" numeral. Each signified a different track, borrowing stylistic reference points like colors and type styles from its era or original sleeve, or more abstractedly representing the track's mood, themes or sound.

It was a bold plan, but one we felt befitting of the Beatles and a groundbreaking compilation. Plus, so many iterations meant there was (hopefully) something for everyone.

This already-multifaceted concept could have been a nightmare for a Beatles superfan: Personal associations to particular tracks would be hard to shake off, and could put the designs' objectivity and universality in jeopardy.

They said yes, Apple said no

I was naturally nervous about taking on the "1" brief for such creative pioneers, and I didn't help matters by examining seminal sleeves before putting pen to paper. These often shone thanks to their simplicity: Andy Warhol's banana for The Velvet Underground, or the pulsating white lines on black in Peter Saville's Unknown Pleasures design.

Our "1" concept seemed perfect: descriptive, immediate and concise. The design had to do the Beatles' legacy justice while not trying too hard to do another Sgt. Pepper's. It wasn't that kind of album.

We presented the concept, and by all accounts (we didn't meet them in person, unfortunately) the Beatles loved it. Apple Records weren't as happy: The idea was deemed too expensive, and that was that.

It was decided that just one of the "1" images would be used; sadly, I can't recall which track the final one initially signified. It's a credit to the strength of the initial concept that the design still shines, even in this pared-back outcome. Despite the fact the cover is just a single numeral, I bet that anyone who still remembers CDs instantly associates that red and yellow number with the Beatles.

Who is it for?

My lacking the baggage of superfandom proved to be a blessing. I was able to approach the design through the eyes of the more casual music buyers that form much of the market for "best-of" releases. This wasn't about catering for the collector crowd: Design had to be for the many, not the Beatlemaniac few.

If the band had been a more significant part of my life, would I have let the rejection of the initial idea make me bitter, angry or just plain miserable, rather than celebrating the gorgeous concept we arrived at?

Who knows. But whether you're designing for the Beatles or baked beans, you have to check your feelings at the cloakroom and think about your audience. And manage your starry stakeholders very carefully.

Tags
The Team
Art of the Album
Design
Music
Musings 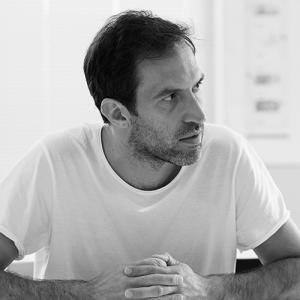