I grew up in a small working-class town in northern England. As a teenager, I was enthralled with the punk scene and bands like The Clash, Sex Pistols and The Fall. One of my favorite places to go was the local HMV record store run by a fella by the name of Blank Frank. At that time, 7-inch singles were available with and without their cover artwork, but all I could afford were the ones without. I would memorize what the cover looked like, go home and hack together the artwork. From memory, I recreated these covers by cutting out letters from my mum and dad's magazines and newspapers, then gluing them together to create amateur replicas of the Sex Pistols' "God Save the Queen," "Anarchy in the U.K.," and many more.

I didn't even know at the time that you could actually make a career out of designing album artwork, or design in general, but I appreciated and paid great attention to the album art of that era and how it evolved. It's all similar from a design perspective, and was anchored in the Situationist Art movement. Of course, I didn't know that at the time. Just that I liked it and I loved the process of designing it. Years later, I actually had the opportunity to design an album cover, for This Bird Has Flown: A 40th Anniversary Tribute to the Beatles' Rubber Soul. 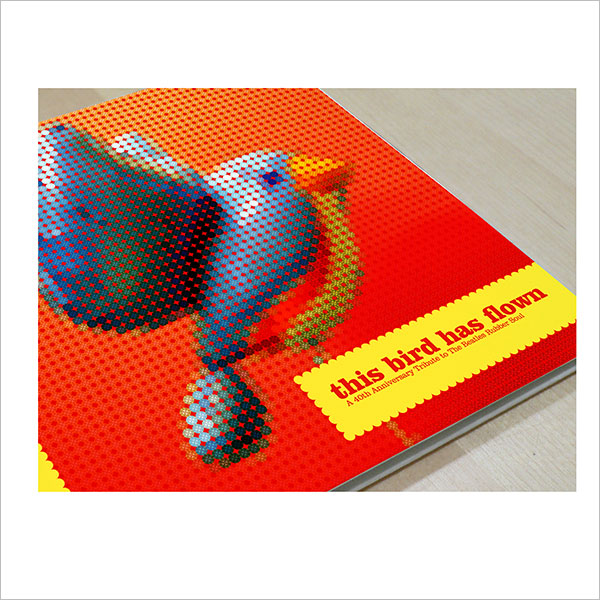 It was an incredible thrill to do what got me excited about design in the first place. Below, in no particular order, are my favorite album covers.

A beautifully designed album cover with incredible makeup and wardrobe, and stunning photography by Nick Knight. This was called the sci-fi mother earth album—a tech extravaganza. And not only that, but the album was one of the first to link to an amazing digital experience, which is said to be particularly useful as a learning tool for kids who have ADHD and dyslexia. 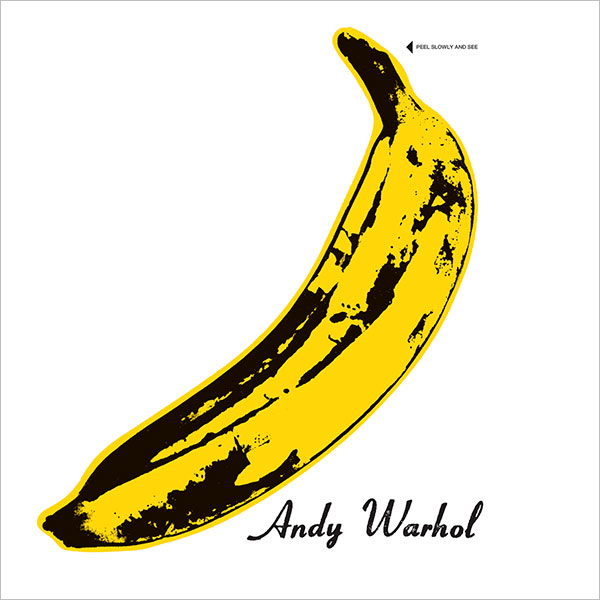 The Velvet Underground & Nico album cover, designed by Andy Warhol, instantly connects to the New York subculture scene. I particularly love the VU word mark on the album, with the jagged knife-like edges and the Warhol signature. The original album cover allowed fans to peel back the banana skin as a sticker, revealing the fruit of a nude-colored banana underneath. Nothing says "shiny boots of leather" like this.

Spiritualized
Ladies and Gentlemen We Are Floating in Space (1997) 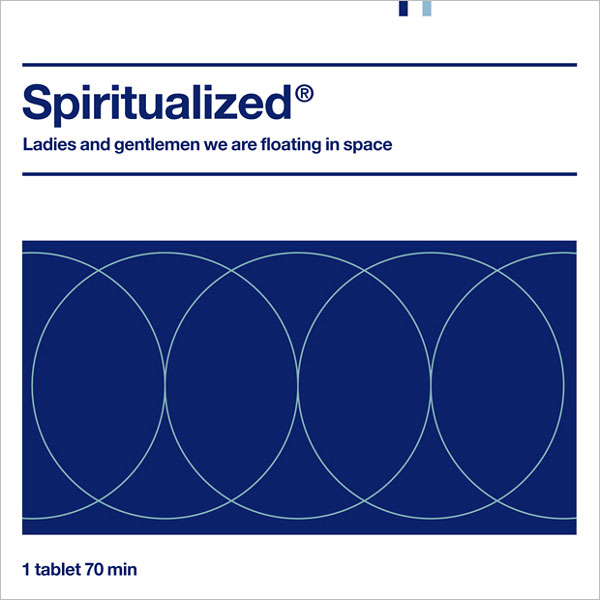 The use of a simple typographic expression and geometric forms is so elegant and so systemized. It reads like the original Nasa brand guidelines, which (although I don't know this to be true) I am certain inspired this cover design. 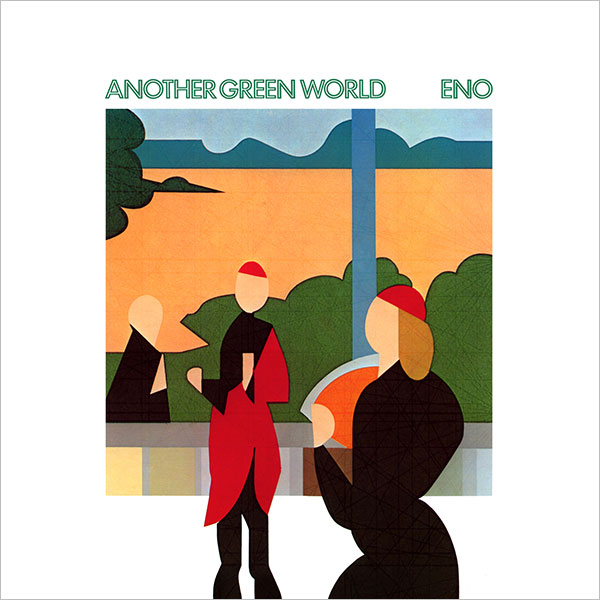 If there were ever an album cover that captured the mood of the music, this is it. The cover is a detail from After Raphael by the British artist Tom Phillips. The use of minimal earth tone colors accented with red and the abstract human forms evoke a calming feeling. 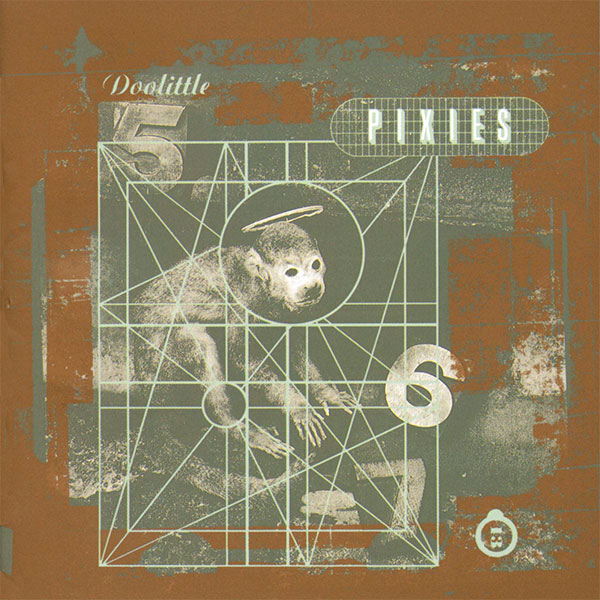 Beautifully designed by the famed and sadly deceased Vaughn Oliver. The cover instantly intrigued me with its minimal use of only two colors, screen printed raw texture and use of graphical artifacts. 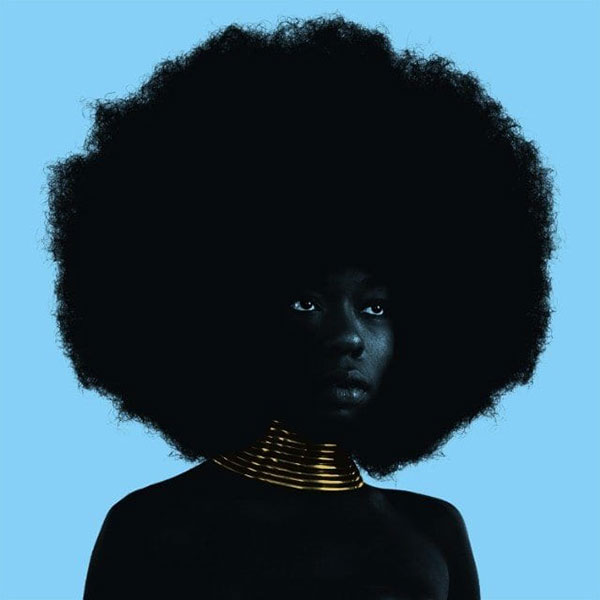 This album instantly captures your attention. At first glance you see a graphic silhouette on a vivid blue background, but on further investigation, a multitude of spectacular details appear.

The Fall
Perverted by Language (1983) 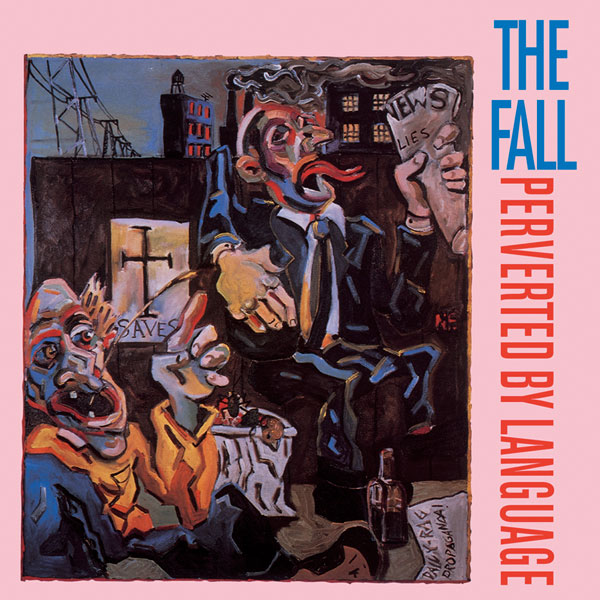 This album is reminiscent of a grotesque Otto Dix paining. It seems to tell a story of lost souls in an industrial wasteland. 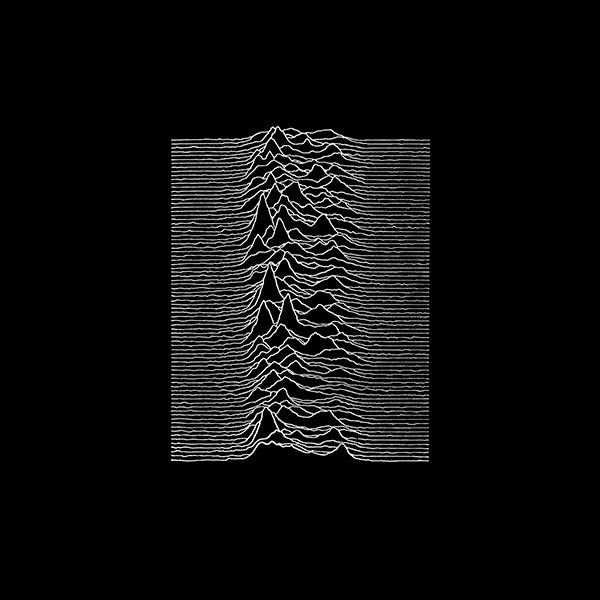 I remember my first thought, other than loving the strangeness of the design, was that the white design waves were meant to visualize broken grooves on the vinyl, broken because the music was so transformative, so expressive. It wasn't until much later that I found out, no, it's actually visualizing a series of radio frequency periods from the first pulsar discovered. 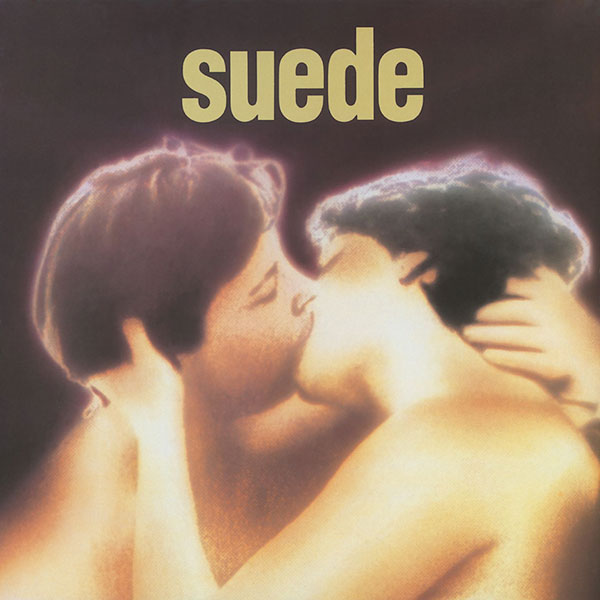 This album really jumped off the record shelves when it came out in 1993. There is a lot going on with the cover. The photography celebrates gender-ambiguity with two young people kissing, and has a voyeuristic feel. The sepia tones take you back to another era, like you've happened upon an artifact of a secret past. 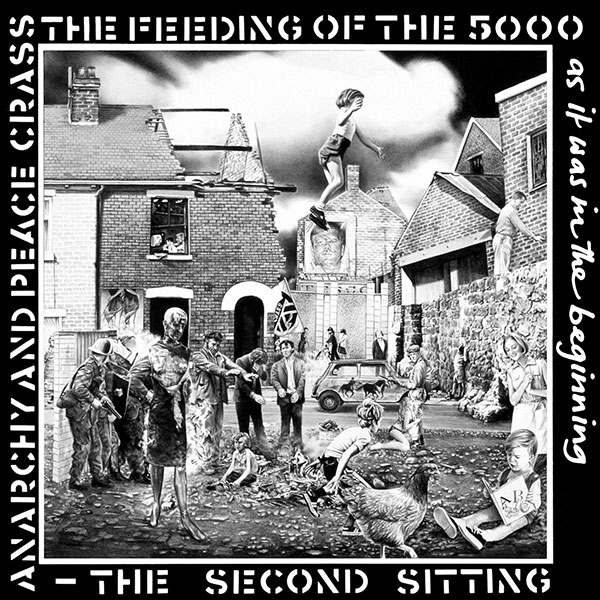 This album is both shocking and beautiful in its political statement. The design, by Gee Vaucher, looks like a journal, cut and pasted pieces assembled together to tell a story. The story of Margaret Thatcher's Britain—of war, poverty and mass unemployment. This album cover folds out to become an anti-war poster. It pulled no punches. Rich with black-and-white illustration, photography, stencil and courier typewriter typography—and a whole lot of anger. 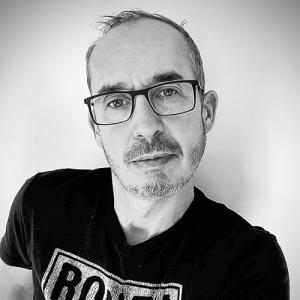