The 10 Best Album Covers I Can Think of Right Now

Some of David Bierman's faves, from Sufjan to Beyoncé

Hours before Michigan locked down on March 16, 2020, a kid in a blue polo shirt threw an Audio Technica AT-LP 120 turntable in the trunk of my car. Within hours, I began to get slowly acquainted with my long-neglected collection of vinyl. I was almost instantly reconnected to the aural, visual and tactile pleasure one gets rifling through milk cartons jammed with LPs. As always, it's the covers that stop your thumb scrolling and get you to stop and listen. Here are 10 examples of cover art that do that for me every time. 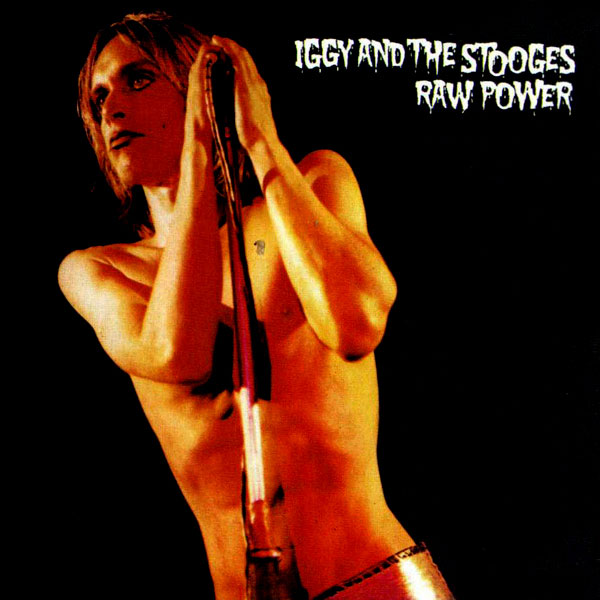 Some people call this the Stooges' best album, but they're wrong. That designation goes to the previous release, the ferocious and vital Funhouse. But Raw Power easily wins for best cover. This is the band's desperate last gasp before sputtering to an end, but Mick Rock's photo of Iggy on the cover is defiance incarnate. He is the Fearless Girl staring down a public and an industry who have ignored and/or mocked the hammering punk he and the Asheton brothers have cooked up outside my hometown of Detroit. This is sexy, sleazy and malevolent. Extra points for what I call the "Munsters" font. 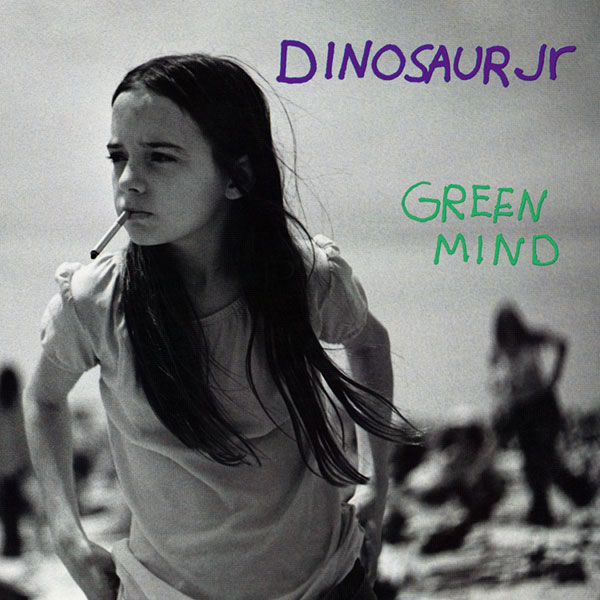 This picture from photographer Joseph Szabo is jarring. A pre-teen dragging on a Viceroy on Jones Beach (you can read more about the image here). It's unsettling, but also familiar and even a little sweet. The perfect wrapper for the laconic, melodic and somewhat scuzzy tunes within. 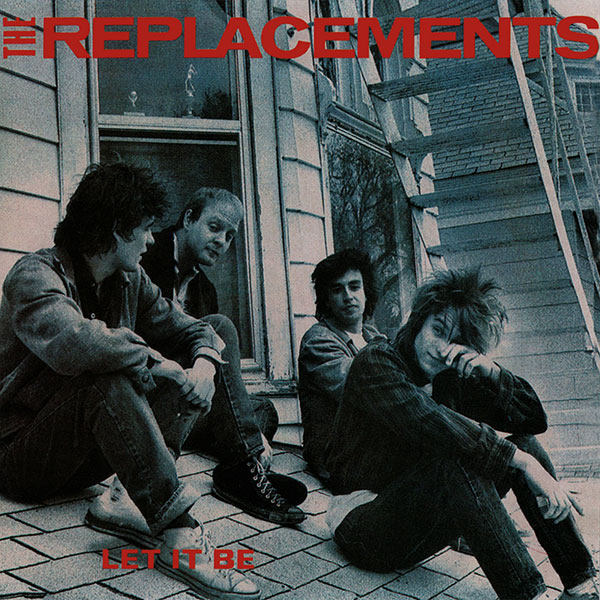 It's hard for me to separate my love for the music from the artwork here. While the cover may not be visually stunning from a design perspective, Daniel Corrigan's shot perfectly encapsulates the band's DIY, no-shits-given approach. Rehearse in mom's basement. Shoot album cover on roof of mom's house. No wardrobe. No stylists. No lighting package. Proof to suburban morons everywhere that anyone could start a band. Many did, but few were as good as the Replacements. 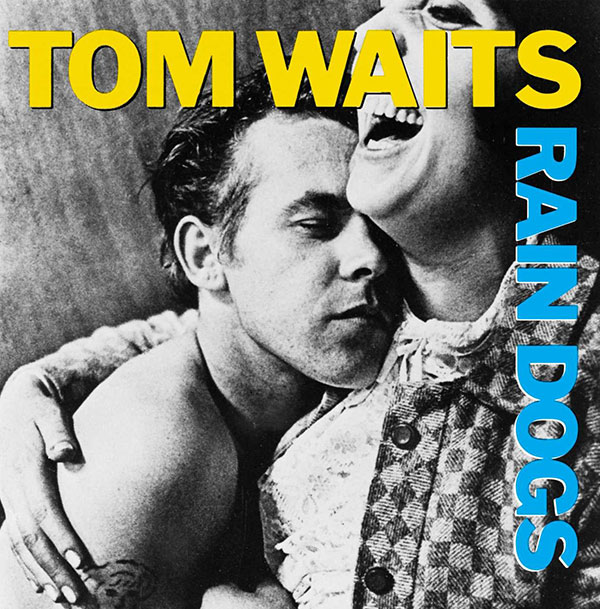 What the hell is going on here? Who is this damp and shirtless boy-man being cradled by the large cackling lady? I used to think it was Waits himself. It's not. The shot is from a series done in Hamburg by Swedish photographer Anders Peterson, and Waits said it reminded him of "Me and Liza Minnelli right after she got out of the Betty Ford Center." I guess I'll buy that. Like the album, the cover is bold, confusing, off-kilter and even a little sentimental.

Miles Davis
'Round About Midnight (1957) 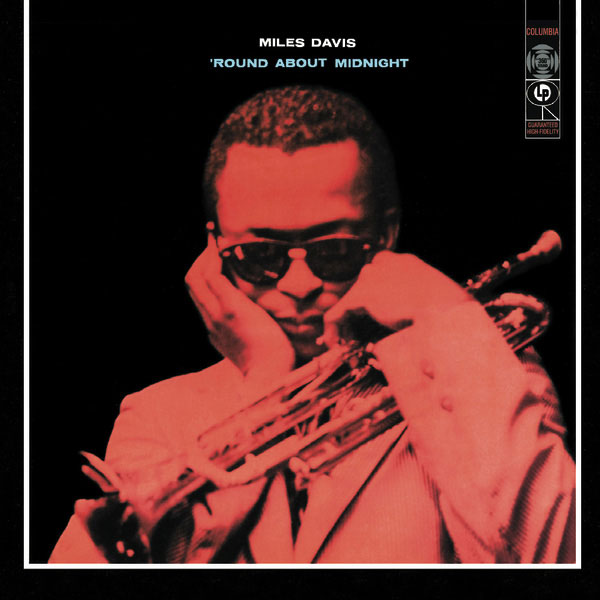 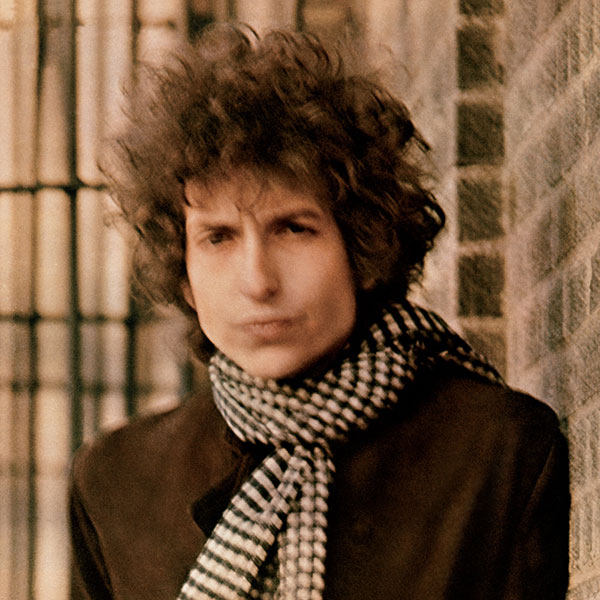 Jerry Schatzberg's cover photo sets up the expectations for the listener rather perfectly. You will not get clarity. Clarity is unnecessary. There is, however, value to be gained by wading through the blurriness to create your own clarity. So that's what you do, and the rewards are endless. Oh, and you will also not get a name or a title because those, too, are unnecessary.

I once went to a Fourth of July party at George Clinton's house in Brooklyn, Michigan. He was an extremely cool dude, as you might expect, and a gracious host. I had the best macaroni and cheese I've ever eaten in my life there. I came across Maggot Brain a few years before that. The cover, with Joel Brodsky's photo of Barbara Cheeseborough, is thoroughly weird, scary and joyous all at once. Not unlike the music. Not unlike George. 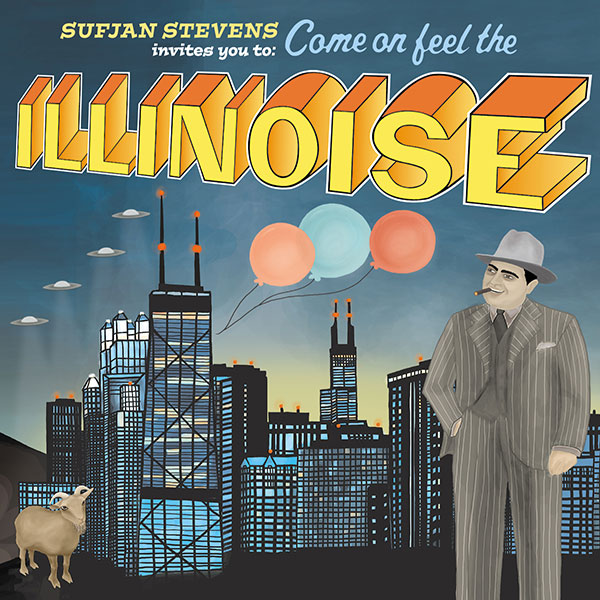 I appreciated the audacity of the goal Stevens set forth upon this release. His ambition was to record an album for all 50 states. Michigan was an auspicious start, but Illinois leap-frogged that by miles. The songs were nearly a social studies lesson, spanning the state's culture and history (even John Wayne Gacy gets name-checked). They're naive, complex and really beautiful. The cover by Divya Srinivasen embraces that folk art aesthetic and brings all the songs to life on a single, colorful broadsheet. And, hey, there's Superman! 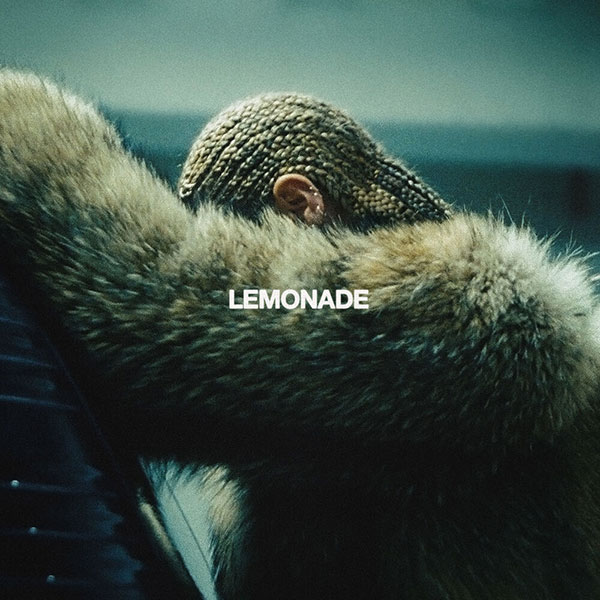 Lemonade is the best product launch of the last 10 years. It's gorgeous and cohesive. The songs, the films and the shows felt perfectly connected, conceived and executed. The cover, though, instantly announces you are about to experience greatness. 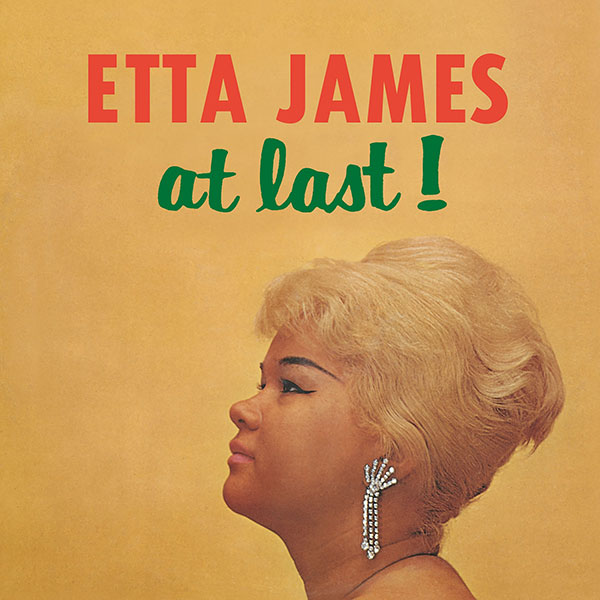 Tell Mama is likely the better record, but it suffers from a half-hearted cover illustration. Everything on this cover has always stopped me in my tracks. The hair, the earrings, the makeup. The color of the background. The tilt of Etta's head. Even that exclamation point. It's well-deserved because Etta should be exclaimed. She's more punk rock than Iggy. Cooler than Miles. And has more swagger than Beyoncé. Get this and Tell Mama both, then go throw yourself a party. Invite me. 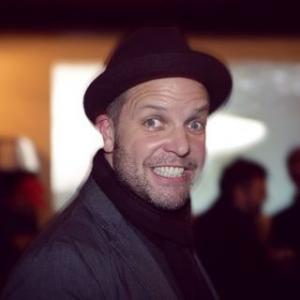