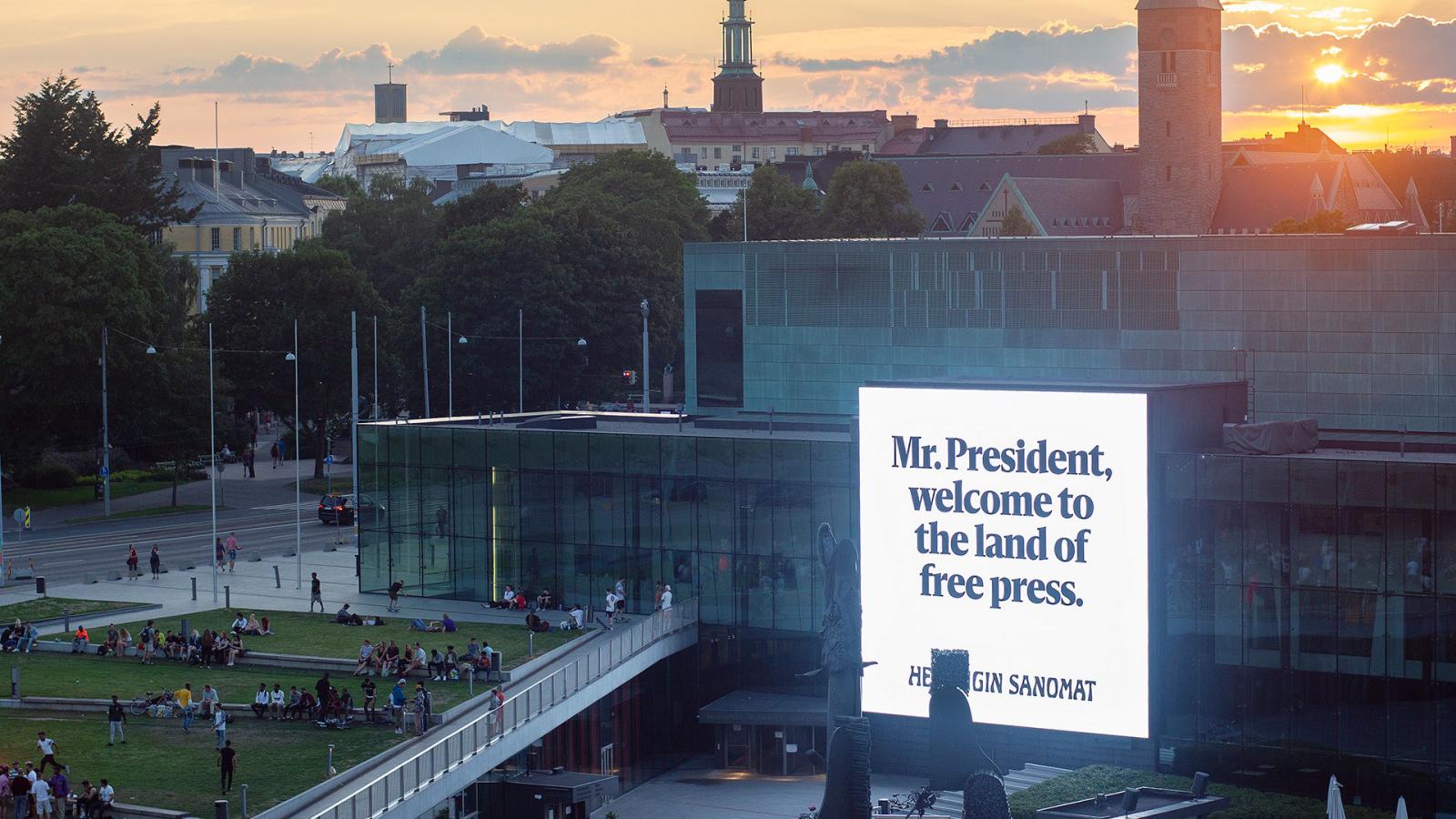 When Donald Trump and Vladimir Putin arrived in Helsinki, Finland, today, they were greeted by more than 300 outdoor posters on the route from the airport to the summit—all emphasizing the importance of freedom of the press, which both world leaders have denigrated.

Created by TBWA\Helsinki for Helsingin Sanomat, the stunning takeover—in English and Russian—features an overarching copy line, "Mr. President, welcome to the land of free press." Other executions pull headlines from the Helsingin Sanomat paper, including these: 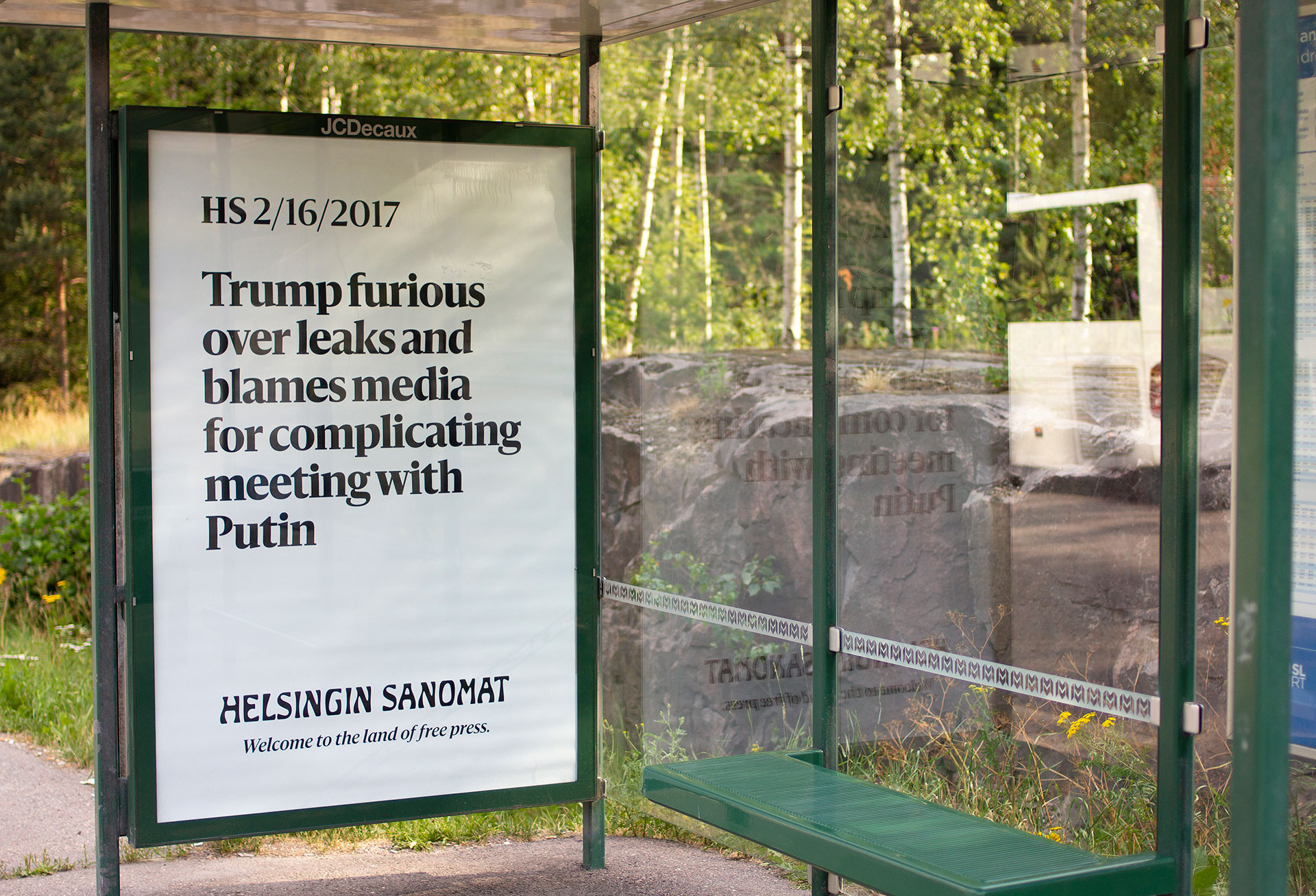 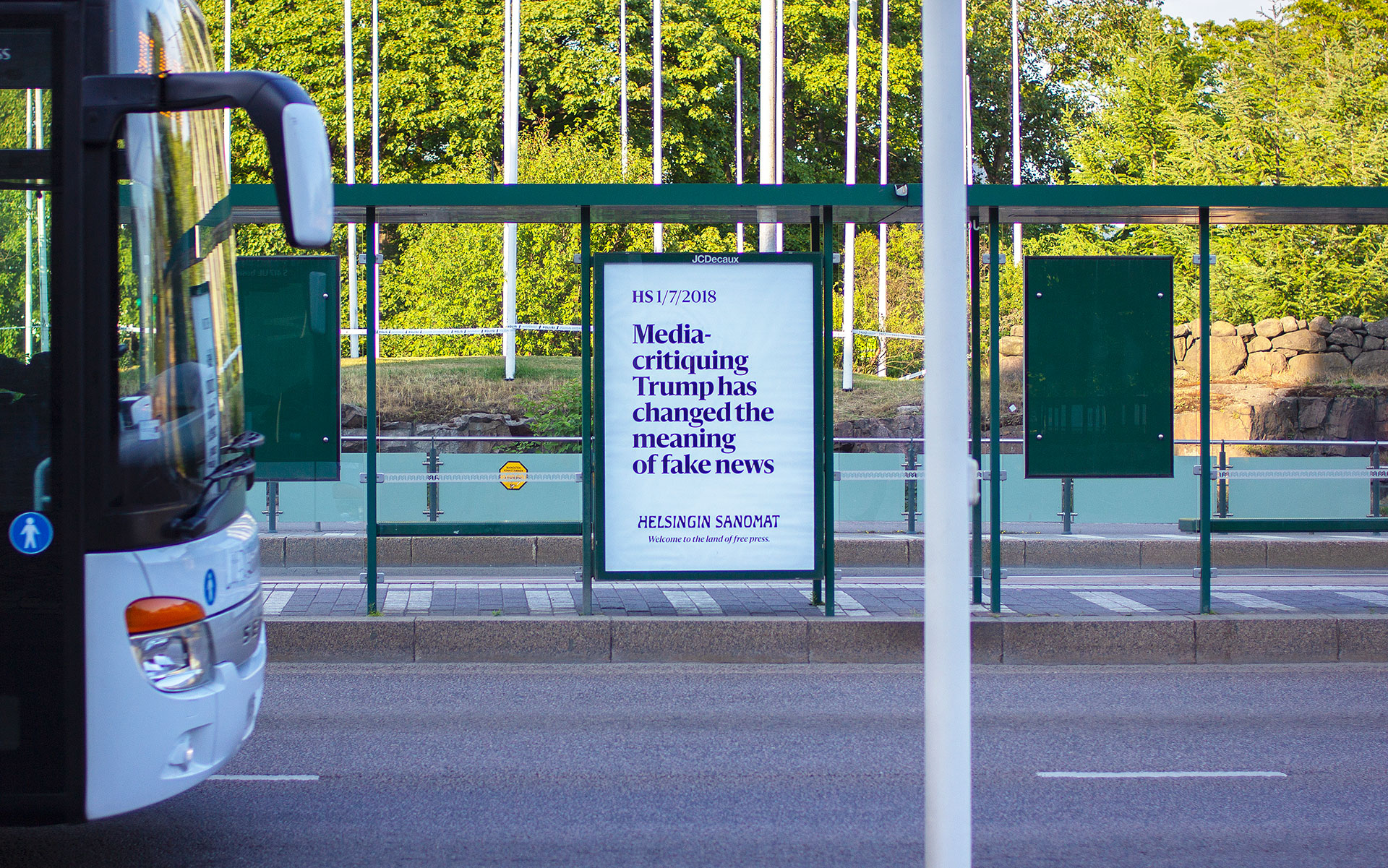 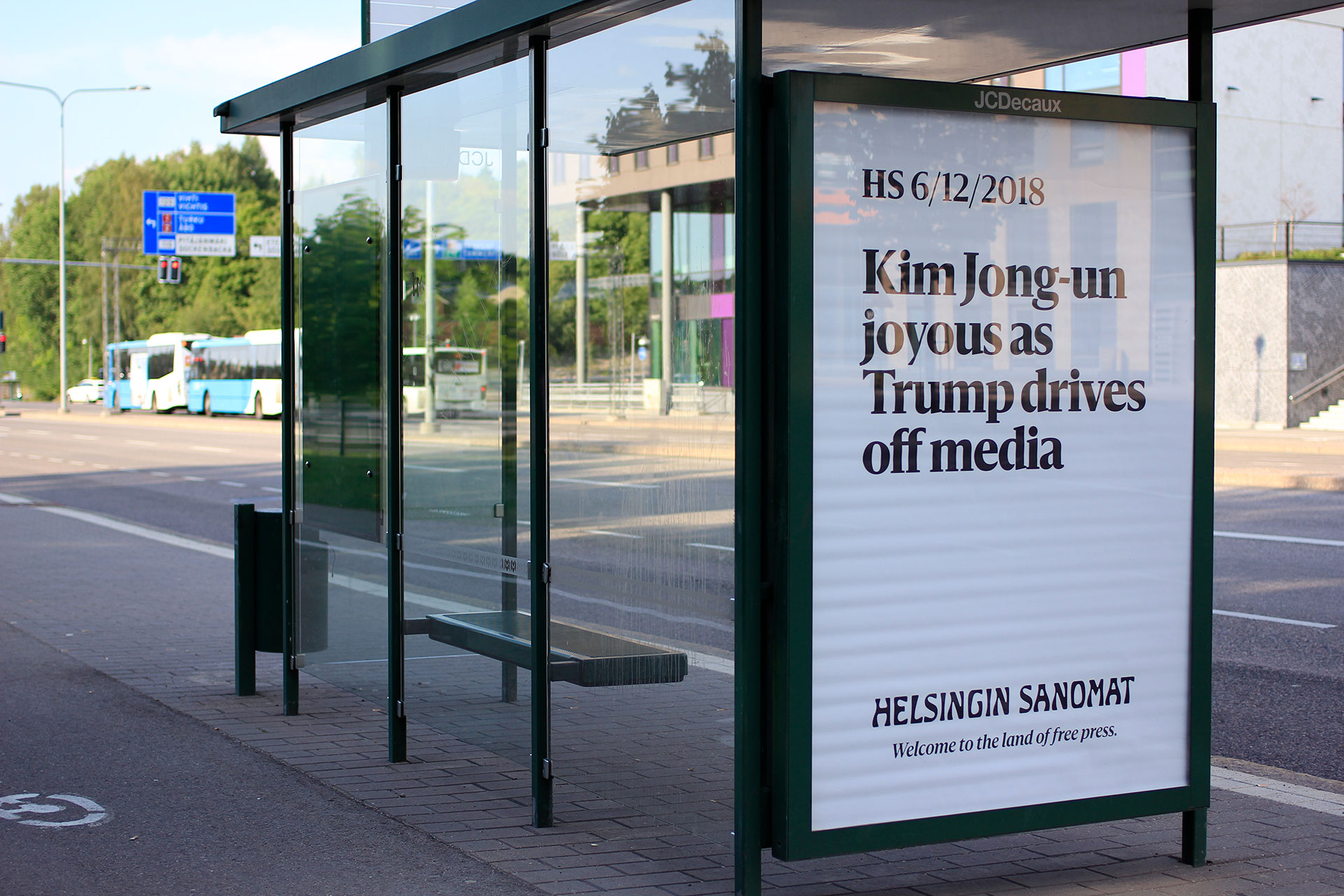 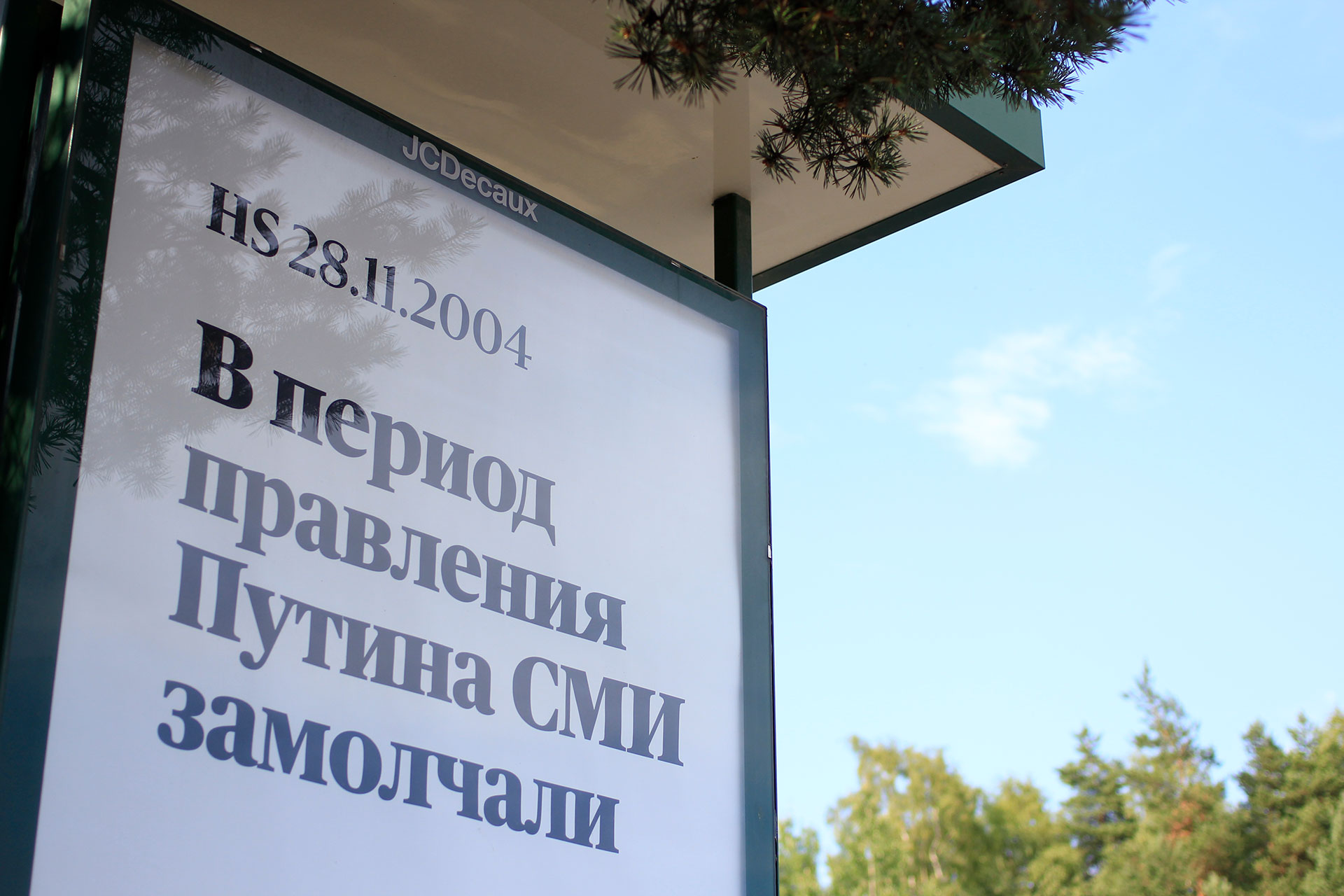 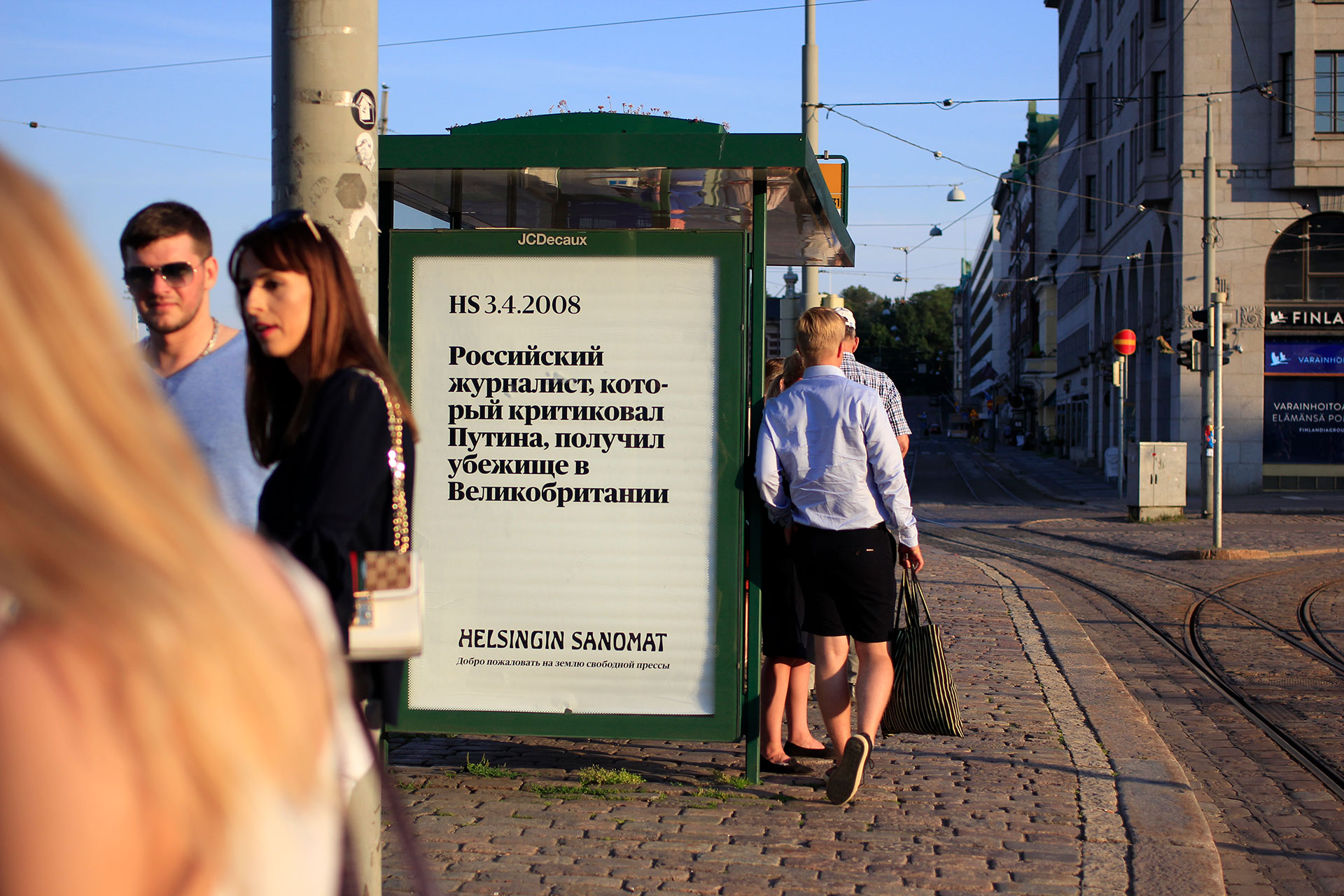 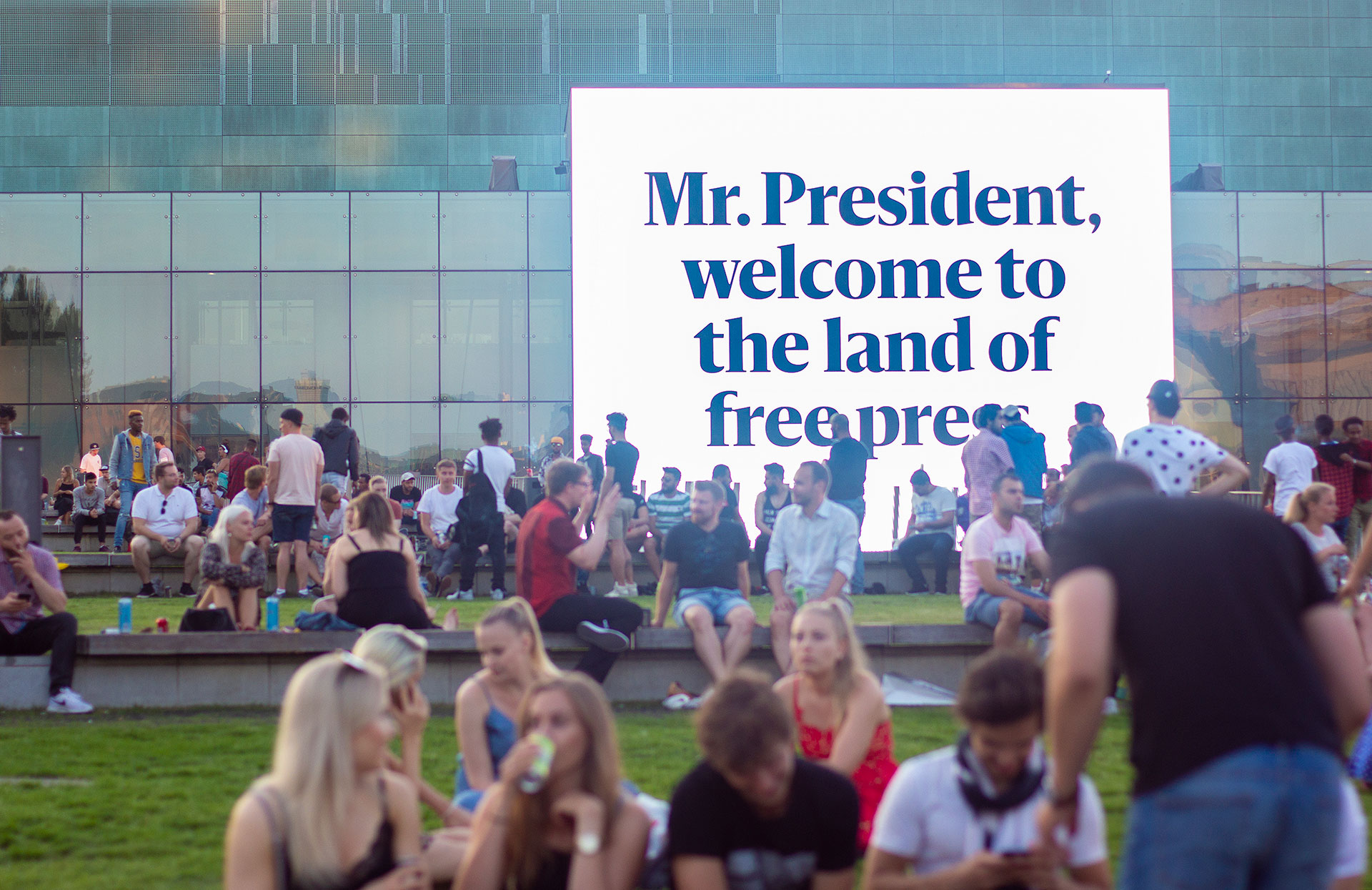 The headlines, all capturing the two men's rocky relations with the media, were all published between 2000 and 2018.

"This is a statement on behalf of critical and high-quality journalism," says Kaius Niemi, senior editor-in-chief of Helsingin Sanomat. "The media shouldn't be the lap dog of any president or regime. We want to show our support to those colleagues who have to fight in ever-toughening circumstances on a daily basis, both in the U.S. and Russia. Our goal is to raise the topic of the freedom of the press around the world."

Russia ranks 148th out of 180 countries in the Reporters Without Borders World Press Freedom Index. The U.S. ranks 45th, better than Russia but hardly exemplary.

"Helsingin Sanomat is set to protect the purity of journalistic media and press freedom, to fight biased and falsified information with facts and legitimate sources," says TBWA\Helsinki chief creative officer Jyrki Poutanen. "This particular event gave them an opportunity to execute that agenda on a greater level."

Swipe/click through more of the posters below: 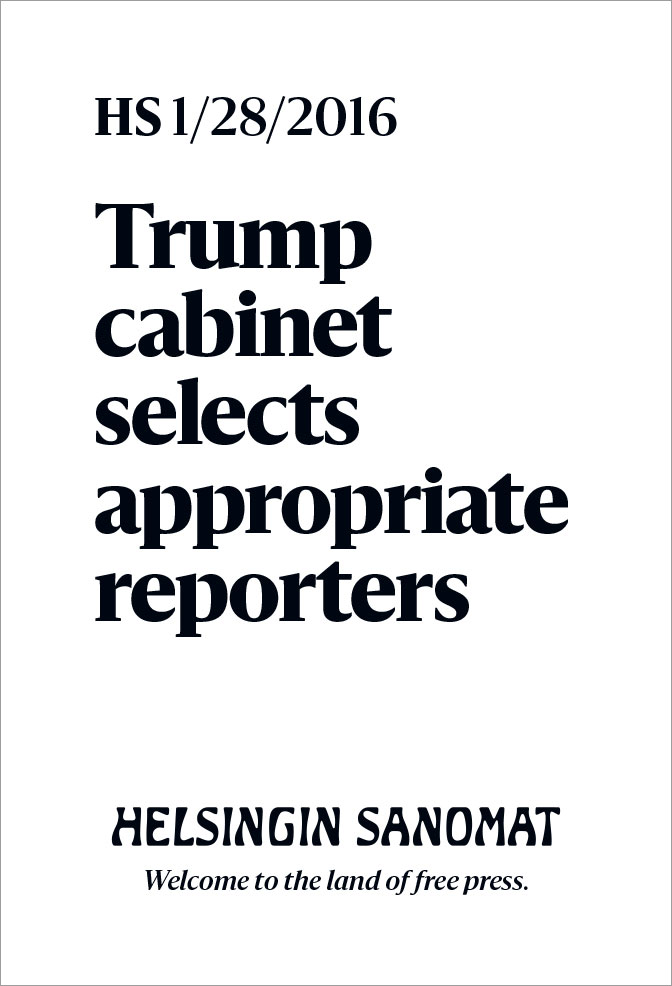 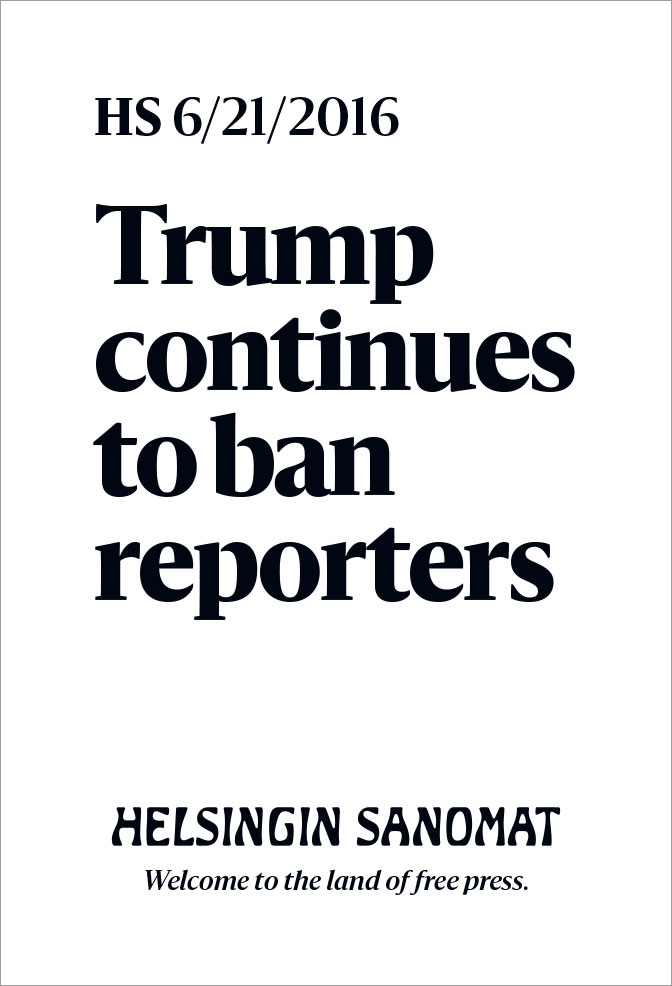 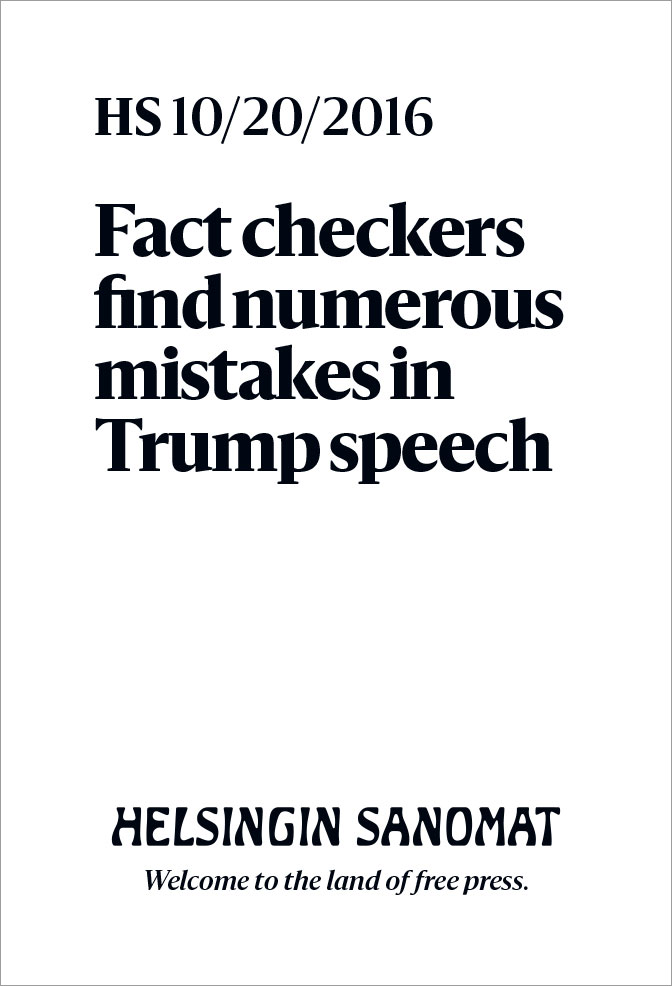 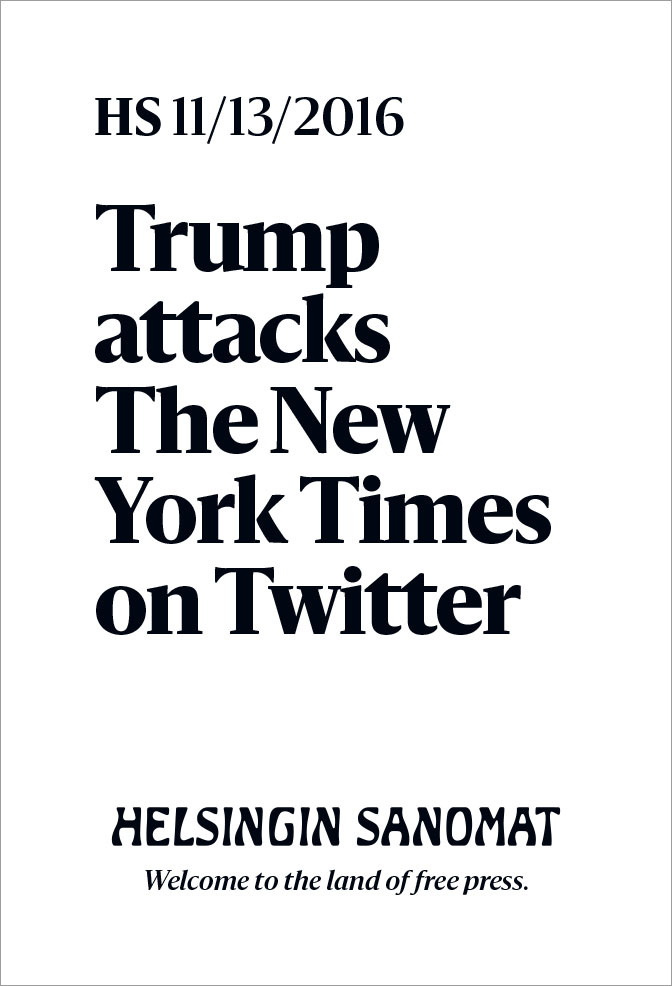 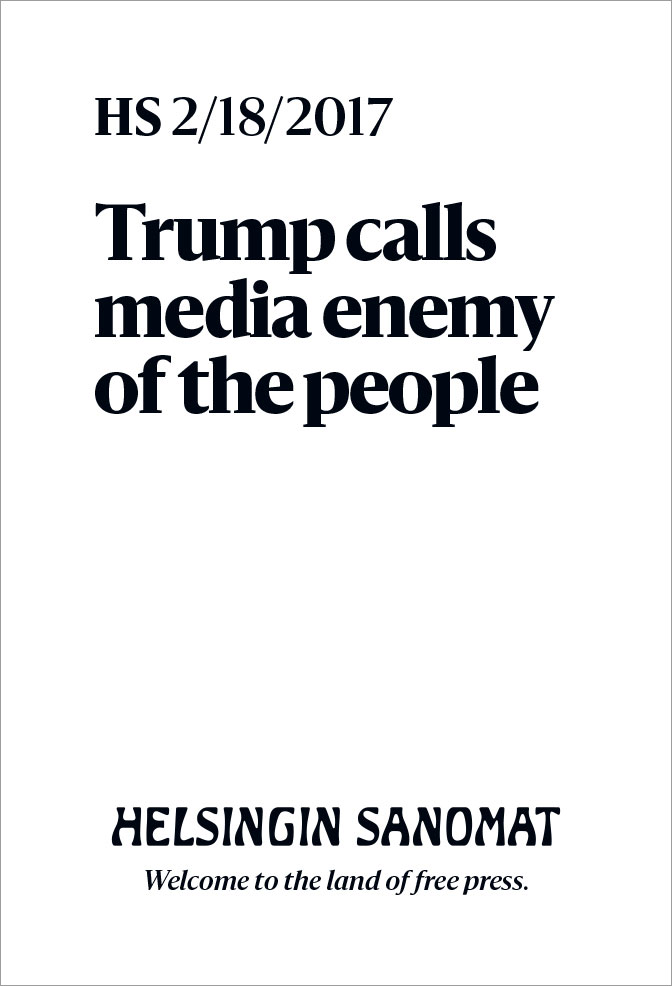