Sending other branded seltzers to 'oblivion' 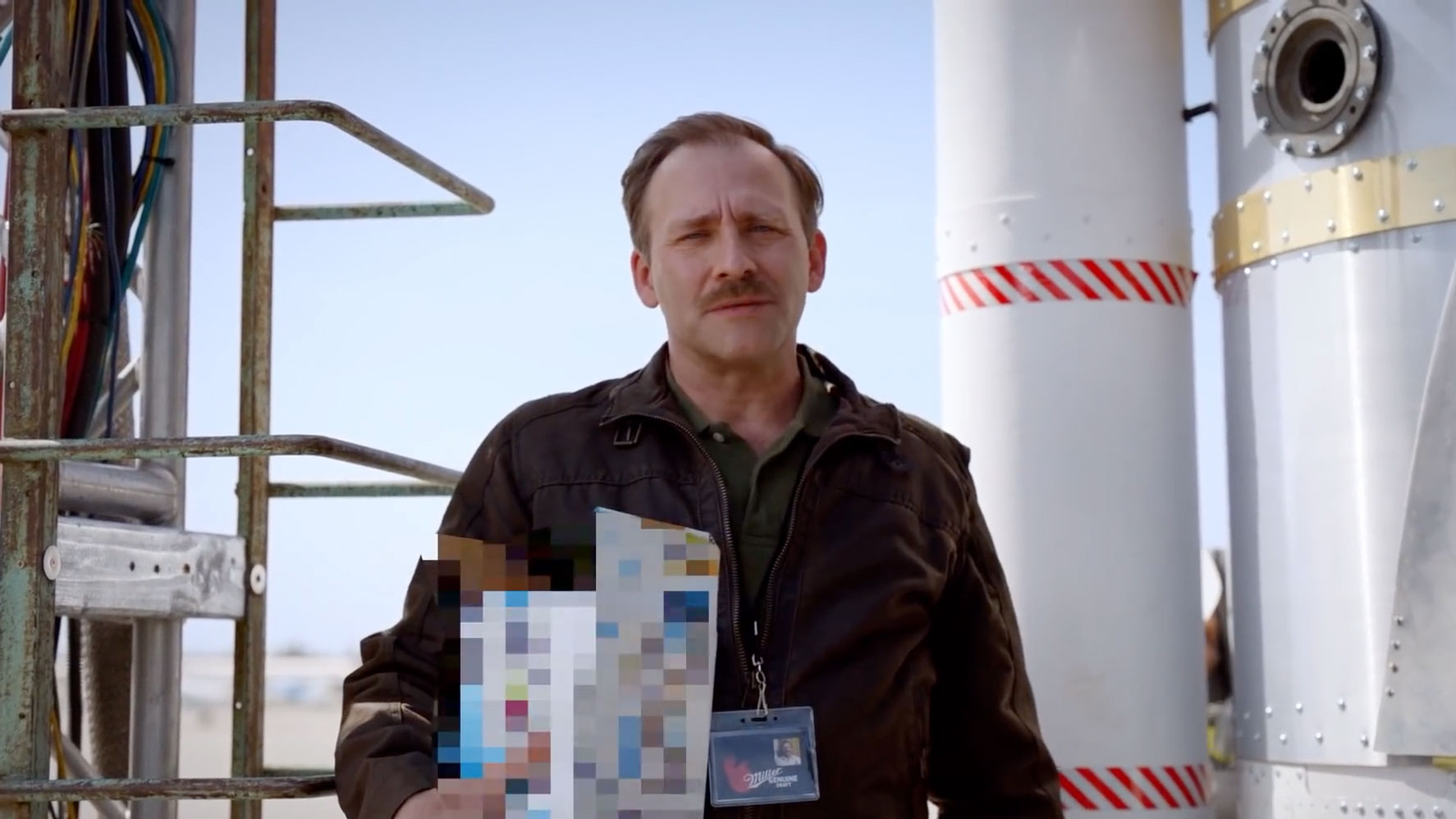 But Miller and agency Mischief USA are not introducing a new product to retail shelves. It's purely a publicity stunt, with the Molson Coors-owned brewer expressing its disdain for hard seltzers—and promising never to make one—by harnessing rocket power to blast other brands' offerings into space (or thereabouts).

Houston, they have a seltzer problem! This cheeky report from mission control provides clarity:

MILLER IS LAUNCHING A SELTZER

"The idea came from one of our creative teams, working off a dead-simple brief: Miller is unapologetically beer—they would never in a million years launch a seltzer. Unless they could launch it a million light years away from our planet," Mischief partner and executive creative director Kevin Mulroy tells Muse.

"Other brands, including some of our siblings, make other things, too," adds Miller vice president Sofia Colucci. "That's great. We launch beers, and we launch everything else into space."

Fizzy samples from other brewers will be loaded into a custom-fitted compartment—or, in layperson's terms, the "seltzer hole"—aboard a 21-foot projectile. We're not exactly dealing with NASA or SpaceX-level know-how here. This thing could explode on the pad, spraying carbonation all over the L.A. launch-site parking lot. Which would still make it more impressive than some space programs these days.

And let's hope Miller takes a different trajectory than that Tesla Falcon Roadster from SpaceX a few years back. Even millions of miles out in the cosmos, you should never drink and drive.

"We'll be launching a variety of different seltzers into oblivion to ensure they are all losers," Mulroy says. "The more seltzer we remove from the planet, the better."

UPDATE: No spoilers, OK? Let's just say the launch went off with a bang. (Then a clunk and a clank and a thud.)