Evocative ad for a revolutionary product 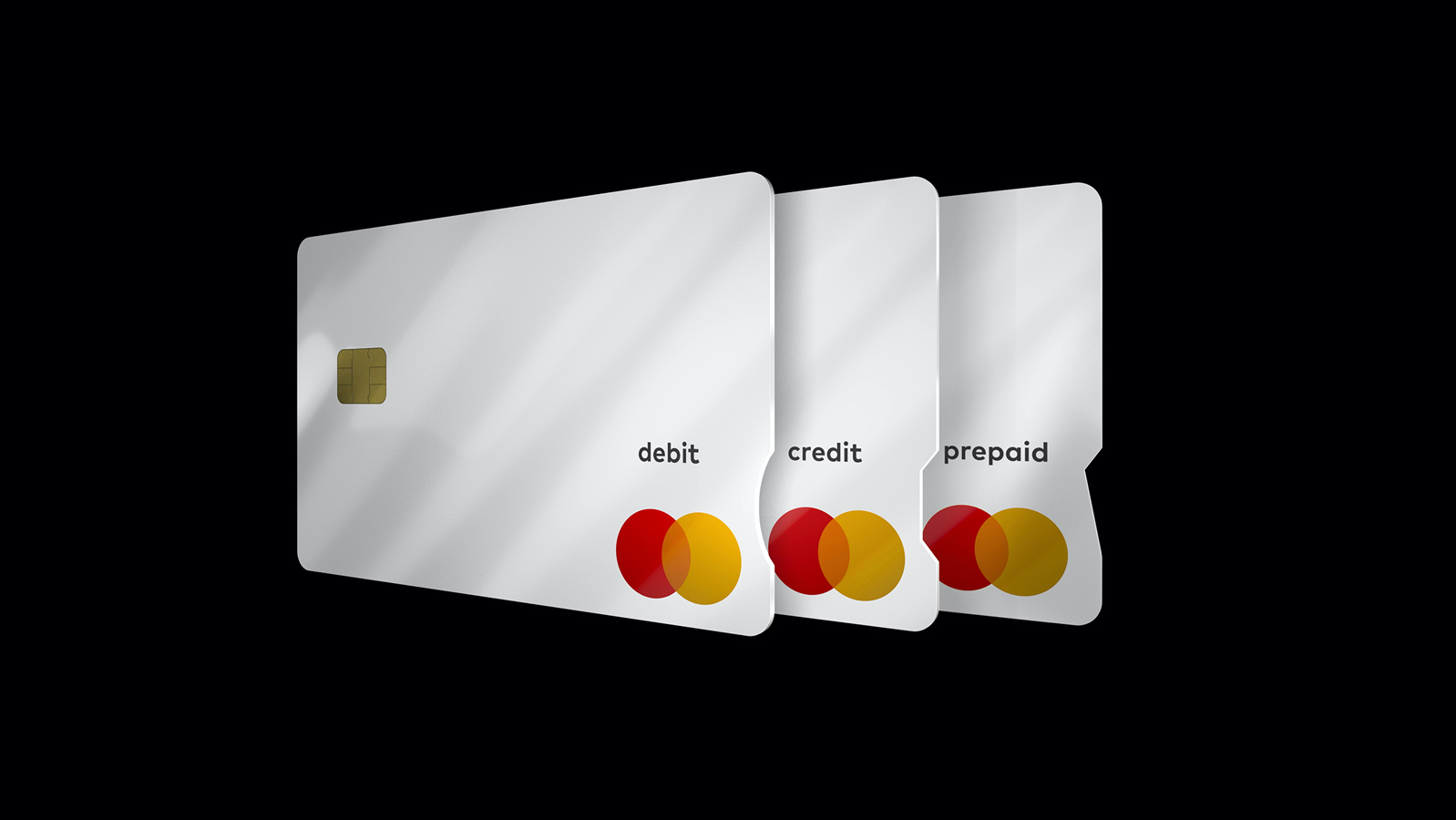 Mastercard has released a series of cards whose sides are etched differently, depending on whether the card is credit, debit or pre-paid. This is so that blind or partially sighted people can quickly recognize the cards in their wallets.

The new affordance appears in "Spotlight." Created by McCann, the ad follows Marjorie (actress and activist Marilee Talkington, a performer with vision loss) through her idyllic community, all the way up to the coffee shop, where she has to pay for coffee. Enter the product shot.

What could be more simple?

"The Touch Card is Mastercard's next step towards promoting inclusivity at scale," says Raja Rajamannar, Mastercard's chief marketing and communications officer, and president of healthcare. "By innovating with accessibility in mind, we strive to provide equal opportunity for all to benefit from the ease and security of a digital world."

This marks the first time the "Priceless" campaign has focused specifically on the blind or partially-sighted, and the film—which includes accessibility features, like Dolby Atmos spatial audio and closed captioning—benefits from collaboration with groups like VISIONS and the Royal National Institute of Blind People (RNIB).

It concludes, "Because a world designed for all of us is priceless," maybe the best use of that tagline we've heard so far.

"Spotlight" began running during the Oscars on ABC, and will air on a number of major channels in the weeks that follow.