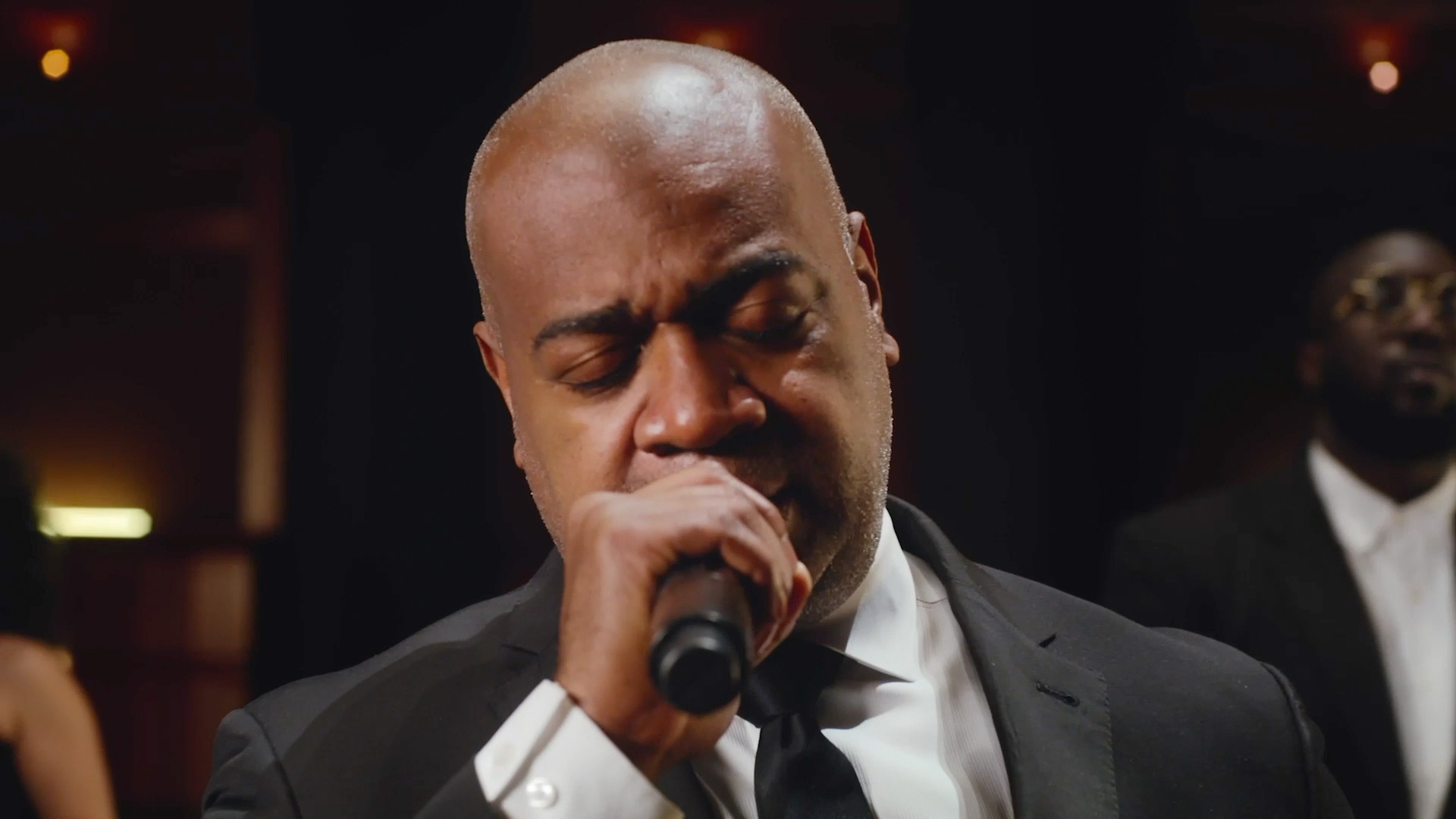 The campaign was two years in the making. Nate Nichols, founder and creative director of the Palette Group, tells Muse this was a "planned 2019 project for a campaign in 2020." Then Covid-19 hit and the project was put on pause until this year.

"The mayor has been doing a lot of spoken word lately," says Nichols. "Speaking is his self-expression."

Nichols was inspired by this and knew he wanted to work with not only the mayor but the community, too. When it came time for Mayor Baraka to record his spoken word, Nichols recalls he was "in and out in 20 minutes. He didn't even write anything down."

Some highlights: "This is Newark, finest Portuguese food this side of the tri-state area. If you ain't been here, you ain't been nowhere ... Multicolored faces and languages of all kinds. Whether you're in Ivy Hill having cocoa bread and beef patties or Lower Broadway with espresso and mofongo. Newark is us all. Many footprints. Many fingerprints. We are Newark. One family. Brick City."

"We wanted to illustrate what a Saturday in Newark looked like," says Nichols. "To capture the essence and vibe of Newark but also honor the people involved in the community."

The video can be found on the Newark Happening website, GNCVB's YouTube page and throughout the New York market on broadcast TV, radio, digital, social media and out-of-home.