Creative Ideas That Worked in 2018, From Philz Coffee to Volvo 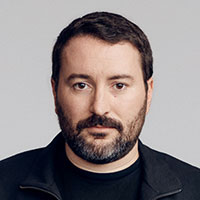 Simplicity always works. But executing simple ideas well is actually very hard. That's why I'm so proud of our work for Philz Coffee. If you don't know about Philz, you will soon. It's a Silicon Valley cult brand that's raised over $70 million to expand nationally, in Chicago and D.C.

Work & Co. designed and developed the Philz mobile order-ahead app. It's extremely fast (speed is always a priority, but especially when it comes to your cup of morning coffee). It's also warm and personal. The app remembers your favorite coffee, reorders it in a click or two and integrates Apple Pay. And then there's a special touch: It actually shows you the name and face of the barista who's making your order. 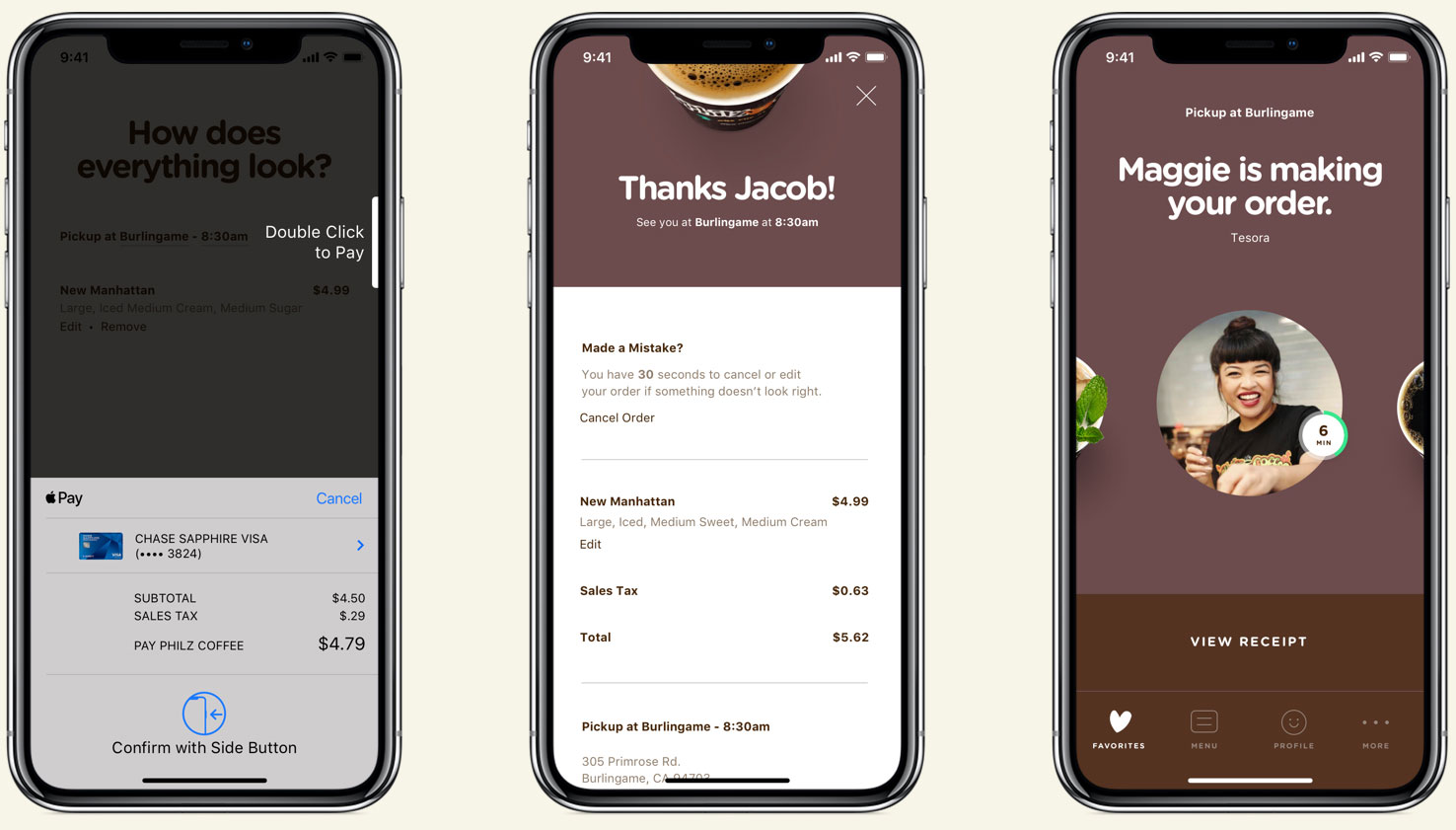 Whenever we can use technology to help drive human connections, I think it means we've achieved something special. Customers love the new mobile experience. It's has 98 percent positive feedback. Next up: We're releasing the Philz Apple Watch app next year. I think fans are going to go wild.

I always admire when creative solutions help improve our daily life. So the work that launched in 2018 I loved most? Gmail's Smart Compose. It's functional and elegant—very well executed.

This to me this is the real promise of machine learning. Data integrated seamlessly into a product. Gmail knows me well enough to finish my own sentences. And even improve on them. For example, Smart Compose introduced an update that removes gendered pronouns. So it's actually helping to better our communications by eliminating unintended biases. 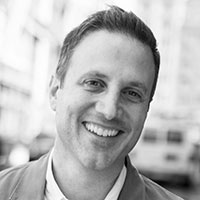 Our idea that worked:
Volvo, "Care by Volvo"

Grey New York launched the Volvo XC40 by creating a new and intuitive subscription service instead of just a communications platform. Then marketed the app and service as the way to market the vehicle itself.

The best ideas are surprising but feel inevitable, and for a target who subscribe to everything else in their lives, this was that. It took the first ever Cannes Gold Lion in e-commerce, and Volvo was named a "Genius Company of the Year" by Time magazine. It showed that an innovative commerce experience can sometimes say as much about the brand as the product itself.

Another idea that worked: Banksy shredding "Girl With Balloon"

Let's see: famous, subversive street image self-destructs in famous, established auction house at the exact moment it "sells out," and in doing so immediately becomes more talked about, shared and valuable than it was before self-destructing. 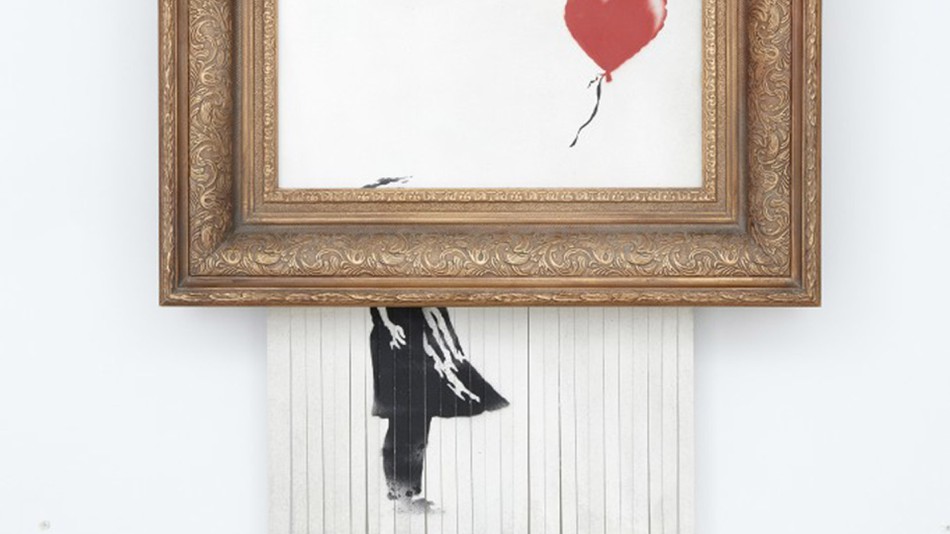 If modern brands are all about valuable personalized direct-to-consumer experiences, this was as good as it gets. If they're about brand actions creating social conversation, same holds true. And all consistently in character (or "on brand") with the artist who created it. An amazing and surprising creative idea that worked in just about every way possible. 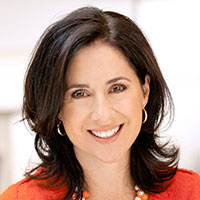 David&Goliath L.A. and BARÚ Marketing & Media partnered to develop the "Fearless Kids" campaign, which empowers kids to speak for themselves and embrace adventure. In English and Spanish spots, kids boldly challenge themselves to take on obstacles, making great leaps toward growing up.

Though the first draft of the "Grow Bolder" spot was in English, our Spanish language script's punchline differed dramatically. There's an age-old nursery rhyme to soothe an injured child: "Sana, sana, colita de rana. Si no sanas hoy, sanarás mañana," which means "Heal, heal, little tail of the frog. If you don't heal today, you'll heal tomorrow." It's what adults say when comforting kids after they've fallen or gotten hurt. By putting the words in the mouths of brave, adventuresome children, the rhyme took on a new resonance.

Using BARÚ's cultural insight, the Universal campaign established emotional and cultural currency. They made an instant connection with youth and adult audiences alike. The spot's casting was representative and honest, showing Latino kids of different backgrounds and body types as heroes, which made it even more relatable and inspiring.

Another idea that worked: Payless, "Palessi"

Payless planned an elaborate stunt, from "establishing" a luxury designer named Bruno Palessi, to setting up a high-end store, to cultivating relationships with top fashion influencers and social "tastemakers." Once they'd put all the pieces in place, they opened the store and sold Payless shoes there, but marked up hundreds of dollars.

And customers bought it—both the prank and the shoes.

What can we learn from this? First, the value of social media in fashion continues to be massive. Just over one-third of Instagram users have purchased an item showcased on the platform. Second, perception continues to be reality. Despite the immense value that data has on how we market, the value of a brand platform to make a connection with the consumer is as important as ever.

Luxury is hard to quantify. How consumers determine the value of a luxury product can't be determined by data. The prank highlighted the importance of mastering the intricacies of brand-building in the luxury segment. 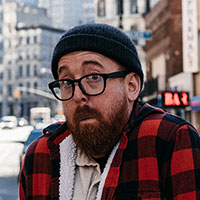 Out idea that worked:
Foot Locker, "The Hunt"

No surprise, but drop culture is real, if not a bit of a problem—lines, the occasional fight, and the ever-so-present marketing problem of "scale."

In a recent campaign for Foot Locker, to hype LeBron's new life with the Lakers, we added rich, experiential capabilities to the already popular Foot Locker app for added stickiness and a more scalable way to help manage the drop of limited-edition kicks.

The inaugural experience came in the form of an AR scavenger hunt we dubbed "The Hunt." It was timed to one of the most anticipated shoe drops of the year—the new LeBron 16 King "Court Purple" sneaker launch. 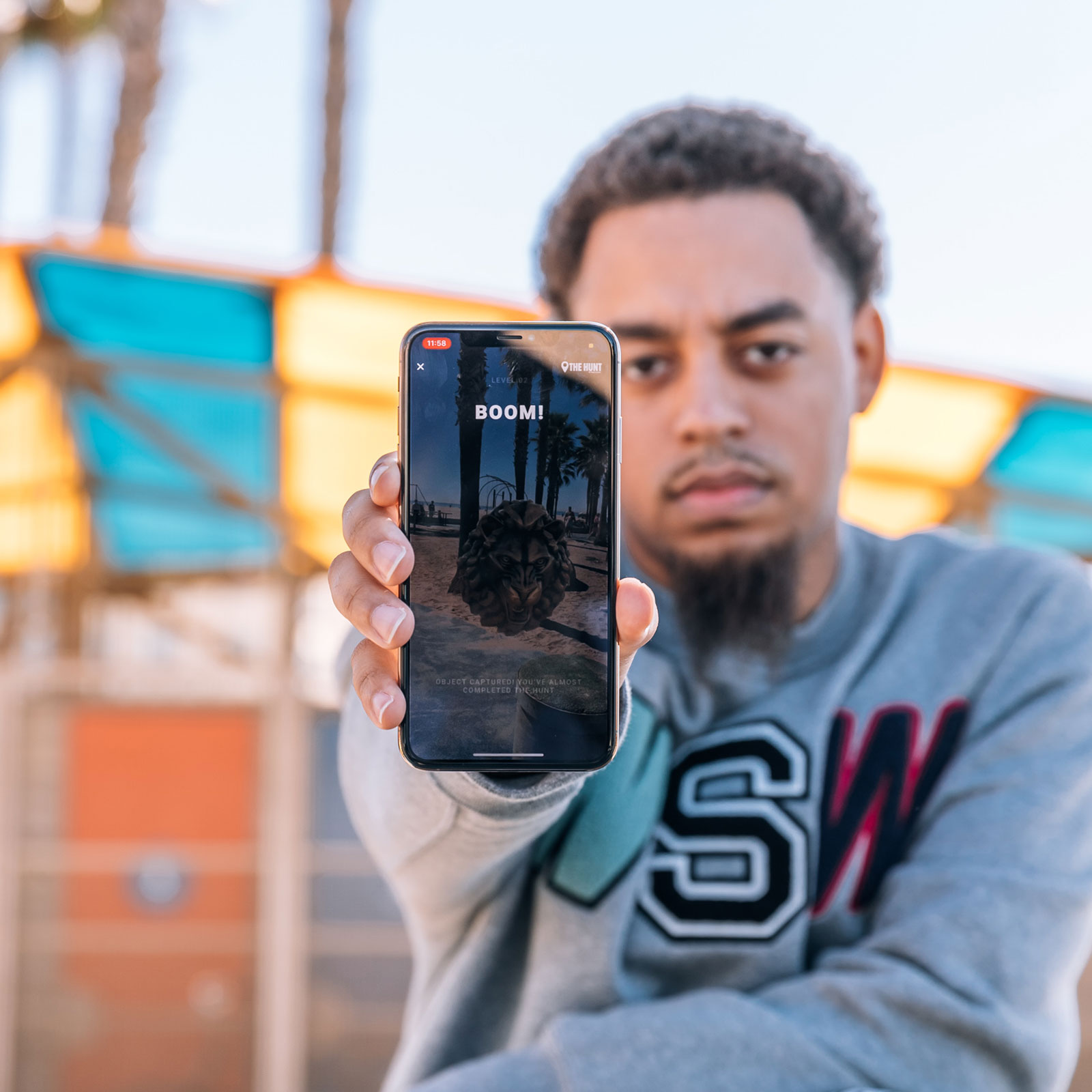 This geo-targeted, scavenger-hunt themed AR experience allowed those down to play to skip the drop line in order to score the Court Purples first.

I'll save you the suspense ... it worked. The new LeBrons were gone in less than two hours. And now, we're on to the next drop.

Another idea that worked: Antihero Skateboards

Antihero Skateboards is one of the most storied brands in skateboarding. Founded in 1995 by Julien Stranger, Antihero is known for being fiercely protective of its brand—owning an aesthetic and narrative that has cemented its legend status.

This year, in a brilliant bit of industry-based trolling, Antihero surprised the skateboard world by pretending to beak the company into five separate brands—complete with product and the campaigns to support it. They describe, albeit sardonically, the move best: "Due to changes in the industry and economic realities, we are breaking Antihero up into smaller, more flexible divisions that will more accurately reflect the riders, their personalities and tastes, and skateboarders at large. Something for everyone, that's our motto." 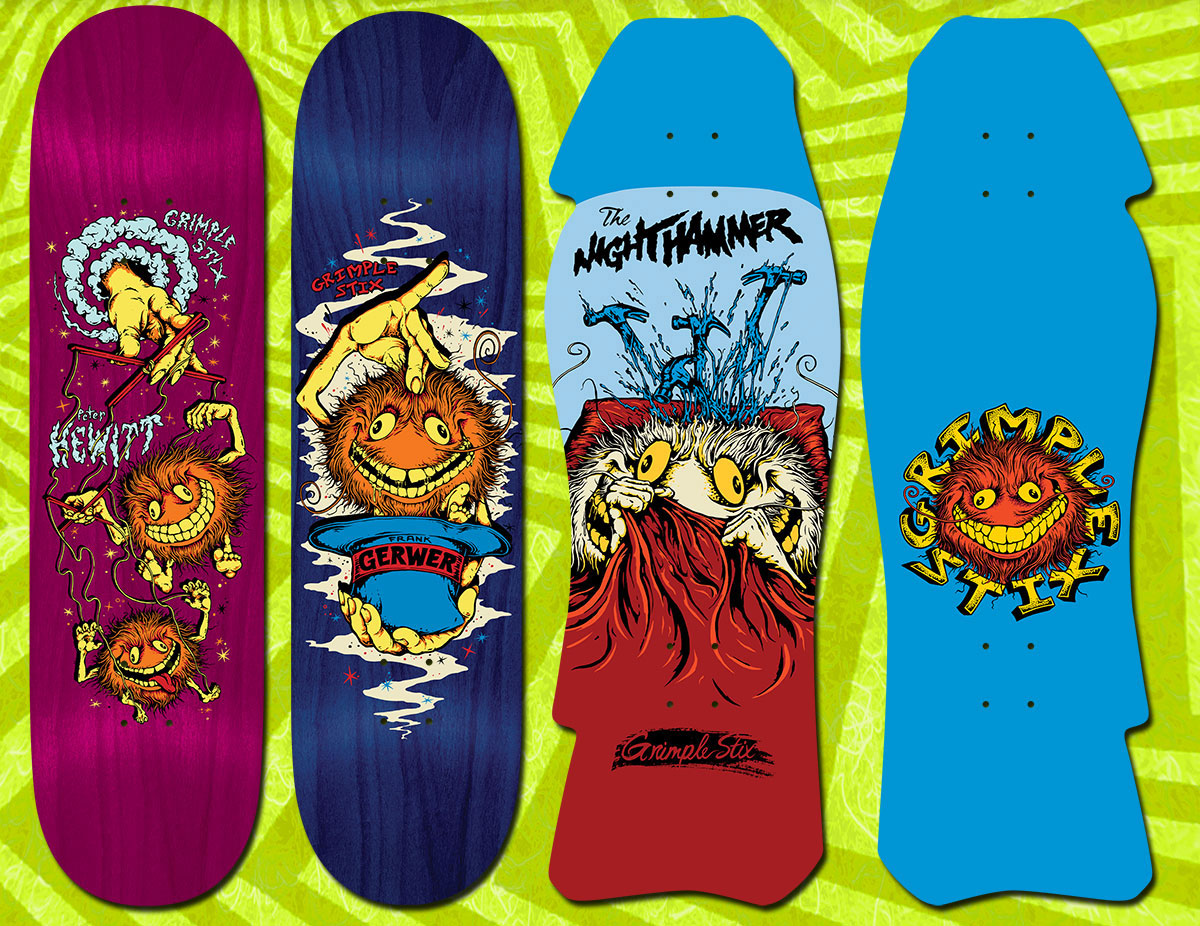 Yes, the direct-to-consumer ("companies you've never heard of but can't seem to avoid") world spilled over into the small, oft insular and protective world of skateboarding. And there was Antihero with a timely response in the form of a marketing campaign that took the industry by storm and created a rush of skaters buying up boards from ridiculously named brands with the fervor of a New Yorker scrambling to get their hands on a Supreme x New York Post.

It worked because it was timely, on the nose and very much on brand for a company that has always spoken truth—even when it hurts.