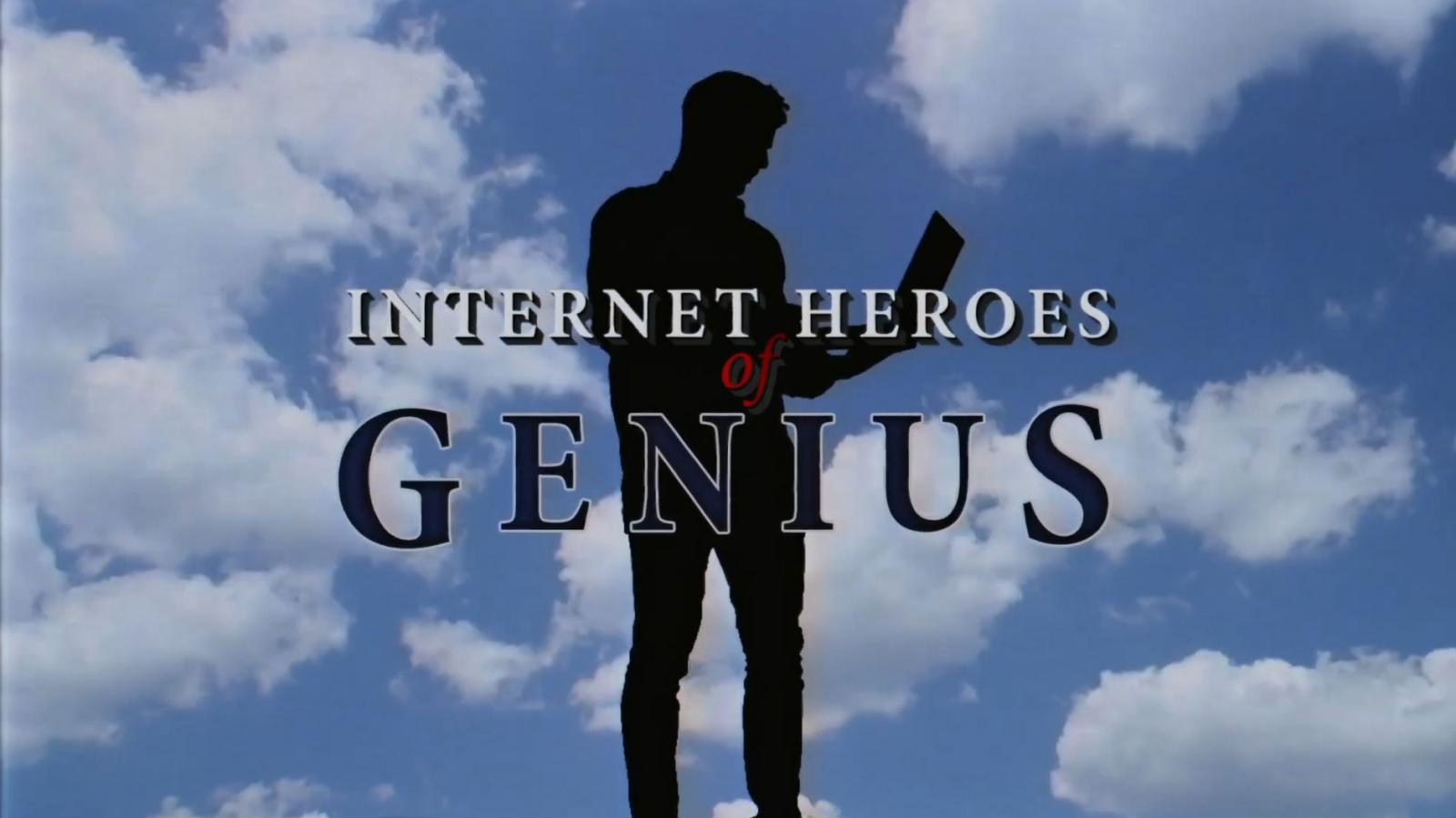 One of the most beloved campaigns of the late 1990s and 2000s returns today, as Bud Light reboots "Real Men of Genius" to poke fun at the folks who make the media and the web so awesome all the time.

That's a shift from the original ads that celebrated doofus dudes who, among other things, splashed on too much cologne, danced like soulless maniacs, rocked god-awful toupees and designed pro-wrestling wardrobes. (Of course, some of us have done all that stuff. Just last weekend!)

Created by ad shop Red and production company 160over90, the new work retains the faux-dramatic voiceovers of the earlier campaign, along with the ludicrously earnest musical bits that punctuate the narrator's patter. The original campaign mostly aired on the radio; the new work will roll out in digital, including Spotify and Pandora.

Here's the "Corporate Social Media Manager," who, alone among all history's scribes, managed to master the Twitter voice of almond milk. ("Sassy, but not too mean.")

As for the person who accidentally went viral, well—"You showed the world how to dance like no one was watching. Even though, soon, literally everyone would be watching."

And then there's the online encyclopedia editor … "You always footnote!"

As far as updates go, this one's true enough to the classic material to please old-school fans, and the internet-specific send-ups slide effortlessly into the 2019 milieu.

Plus, it's in step with our PC times—the OTHER PC, people!—jabbing at stereotypes rather than singling out "men" as geniuses, bozos or otherwise.

"The 'Real Men of Genius' campaign is one campaign that our Bud Light followers have continued to reference in memes, GIFs and social content," says Bud Light digital director Conor Mason. "So, after years of requesting for its return, it was only right we pay the tribute and raise a digital glass to today's real internet heroes."

Anyone out there still use their silly middle-school email handle or create Snapchat lenses? Maybe you do both? Check out more heroes below: