On her work for Bud Light and Casey's, and moving from economics to design 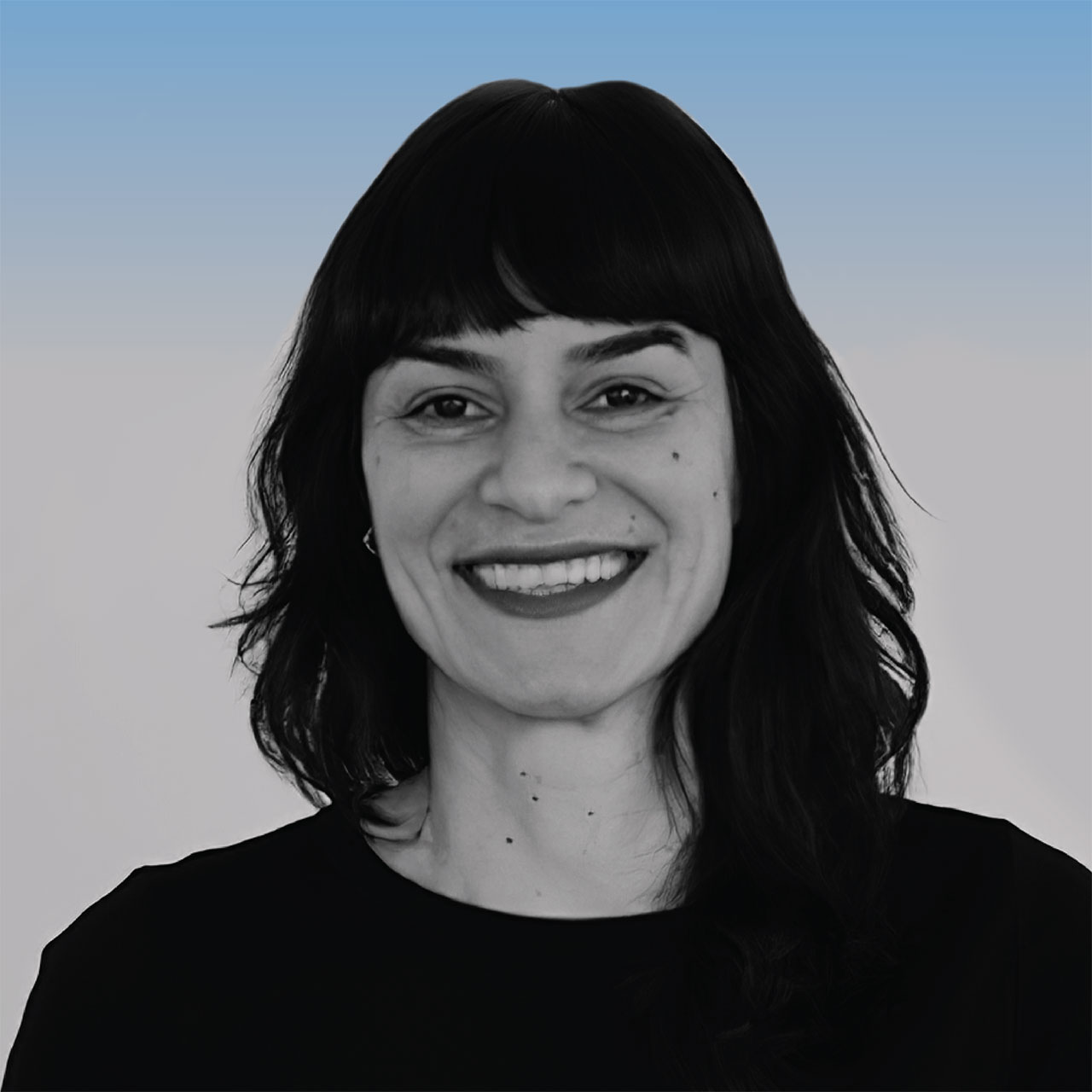 After spending more than a decade as a consultant, Izgi Yapici decided to pursue a career in a creative field. First, she worked at a couple of startups focusing on design education, which helped her in discovering her interest in visual design. Then, she went back to school to study graphic design. In her new career, she chose to focus on branding. She's always loved finding the meaning behind information. Now, Izgi gets to transform that into an exciting story. Branding also allowed Izgi to bring together her interest in visual arts, social sciences and technology with her past experience in strategic and systematic thinking.

Currently, Izgi is executive creative director at Superunion, leading design projects for world-class clients and working side by side with talented designers, verbal consultants, strategists and research analysts. When she's not working, you can find her biking around Brooklyn, trying new restaurants and coffee shops.

We spent two minutes with Izgi to learn more about her background, her creative inspirations, and recent work she's admired.

I was born and raised in Turkey. I've been living in New York for the last 18 years.

I can't say that I realized it at the time, but … the summer after my first year in elementary school, I collected flower seeds from the flower beds in front of our apartment building, designed packages for them—complete with illustrations and branding—and sold them to the neighbors in the building. My first packaging design was a huge success.

My cousin Ali, who is 10 years older than I am, was someone I looked up to. He used to draw illustrations in extreme perspectives that blew my mind. He used only brown ink, which showed me the power of style. He was also a self-taught developer, and he would code computer games for me. Bear in mind, this is happening in the '80s. Back then and at that age, the fact that someone could be a maker by using code was fascinating for me.

I have a different background than most designers. I didn't pursue design as a profession until later in my life. I studied economics in college. One class that opened new worlds for me was Advanced Mathematical Economics, where I first pushed the limits of my imagination by working in five-dimensional spaces. It was not my first experience in building worlds, but it was the first time I felt the true power of creating your own rules to bend reality as we know it.

David Bowie would check all the boxes.

I just finished watching George Carlin's America. His commitment to pushing his creativity and finding the simplest yet most impactful message is inspiring.

Clémentine, the lead figure in an animated television series I watched as a kid. It was a cult classic in Europe. After she lost the use of her legs in a plane crash, she and her family traveled all over in an attempt to find a cure to help her walk again—but it was in her dreams that she found real freedom. While dreaming, she could walk, and her cat, Hélice, could not only talk but also fly, and together, alongside her guardian angel Héméra, they fought against a demon named Malmoth. I loved her, she was badass.

I always loved spending time in stationery stores. @Presentandcorrect is one of my favorite feeds on Instagram.

I confirmed that I'm an extrovert. I'm energized by being around people, and the studio environment is something I desperately missed after switching to working from home.

Working on the rebranding of Bud Light was a fantastic experience.

Casey's, America's fifth-largest pizza chain that no one outside of the Midwest has ever heard of … it was so much fun working on a brand that had such a strong and passionate cult following. I belong to that fanbase now, too.

Inpublic.com was a great inspiration source when I first started getting into photography. I'm not sure if I discovered Pau Buscato's work back then or later, but it's truly phenomenal.

The Judd exhibition at MoMa was moving.

How America treats its elderly.