On 'Descendants of Gods,' 'Good Alarm' and bringing change to the industry 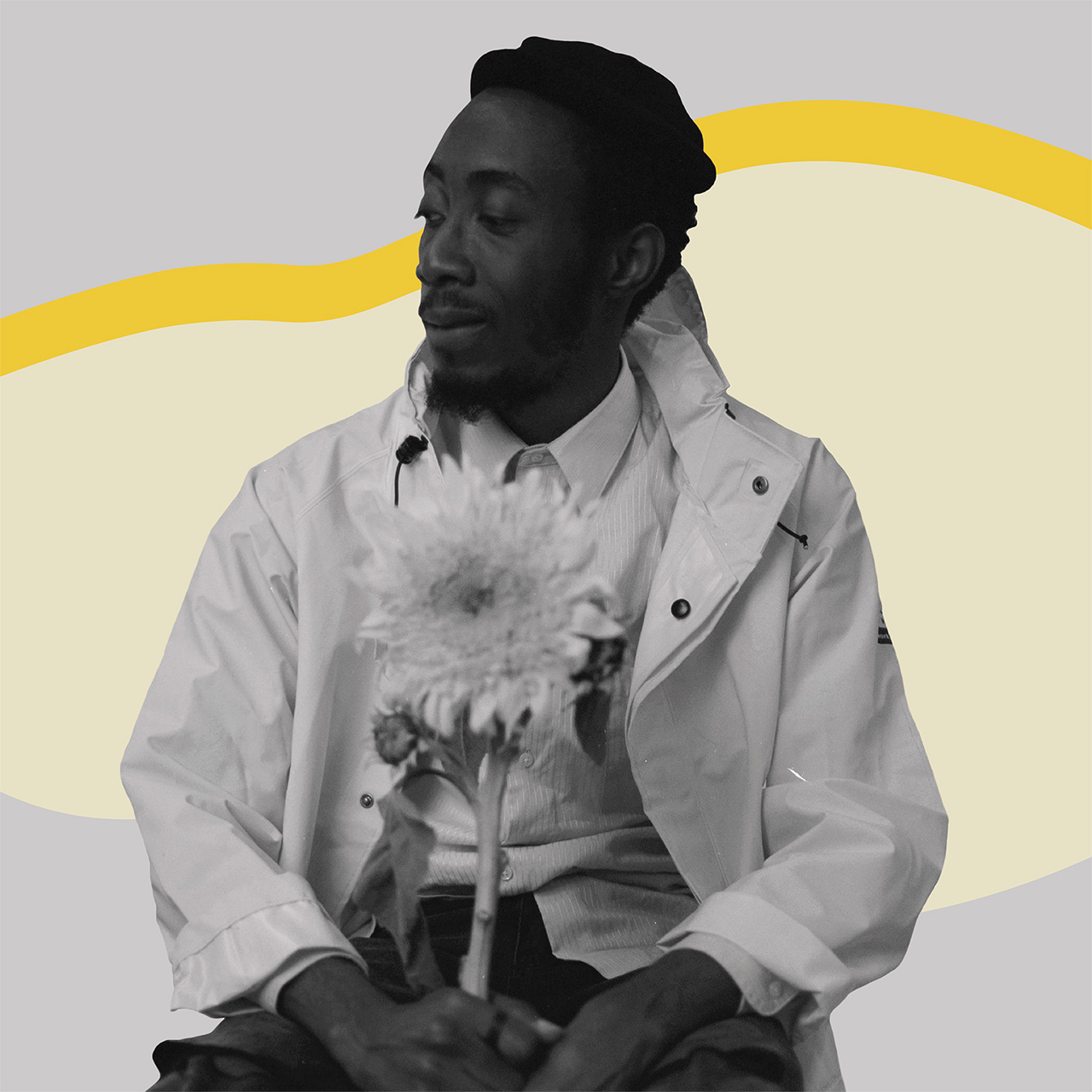 Dotun Bello is a Nigerian creative working as senior copywriter at TBWA\Chiat\Day NY. He started his advertising career in Lagos, Nigeria, before making his way to the U.S. in 2015. Bello has worked on Guinness, Bharti Airtel, BMW, Xfinity, Louis XIII, Samsung and YouTube, among many other brands.

He is passionate about creative solutions and his favorite ideas present obvious solutions from a fresh point of view. Bello spends his free time listening to battle rap while folding pizza dough.

We spent two minutes with Bello to learn more about his background, his creative inspirations, and recent work he's admired.

I grew up in Lagos. I went to college and found advertising in my home city. I moved to the U.S. in 2015, started out in Atlanta before I made my way to California. At the start of 2021, I moved to Brooklyn, New York, with my partner.

Looking back, I guess it came from spending so much time by myself. My siblings went to boarding school and eventually moved to the U.S. early in my childhood. I had dogs, toys and a broken-down VW beetle in our compound to play with. I made up stories in my head and also spent a lot of time poring through my parent's books.

At my first agency, my copy head was a really cool dude called Yemi Arawore. He was the most conceptual person I knew and was also a great teacher. He pushed me to not simply think of cool words and puns but actually think through a concept or true insight for my work.

I studied law in my first year of college but I wasn't cutting it for a host of reasons. My dad worked in the school and I was embarrassing him (lol), so he insisted I switch over to advertising. I cried and pleaded, but come second year, his driver dropped me off at the department. And here we are.

Tobe Nwigwe is a huge fave.

David Makes Man is an amazing story about a young Black boy growing up in Florida. He goes through hella trauma but he's still standing and fighting through—hard not to love that one. Also love the story Chimamanda Ngozi Adichie tells in the book Americanah.

Black Tea is a great content series created by Muse by Clio and the amazing Michelle Lawrence. Check out their Instagram page to watch all the dope videos. Also, Miiriya on Twitter is the best at it right now.

Professionally, it's been sort of a reset. I've taken time to think through the things that matter most to me and how I want to bring change in my industry. I've found sometimes the answer is not an ad.

For Black History Month, I wanted to share a different message from what I was seeing out there, so I tapped into friends around me and we made "Descendants of Gods." We recreated African American heroes as African gods, as a way to speak to the unquestionable heritage of African Americans. We created some superhero-ish posters and shared them in schools across the Bay Area. We also built an AR filter so folks online could see which African god lived in them. 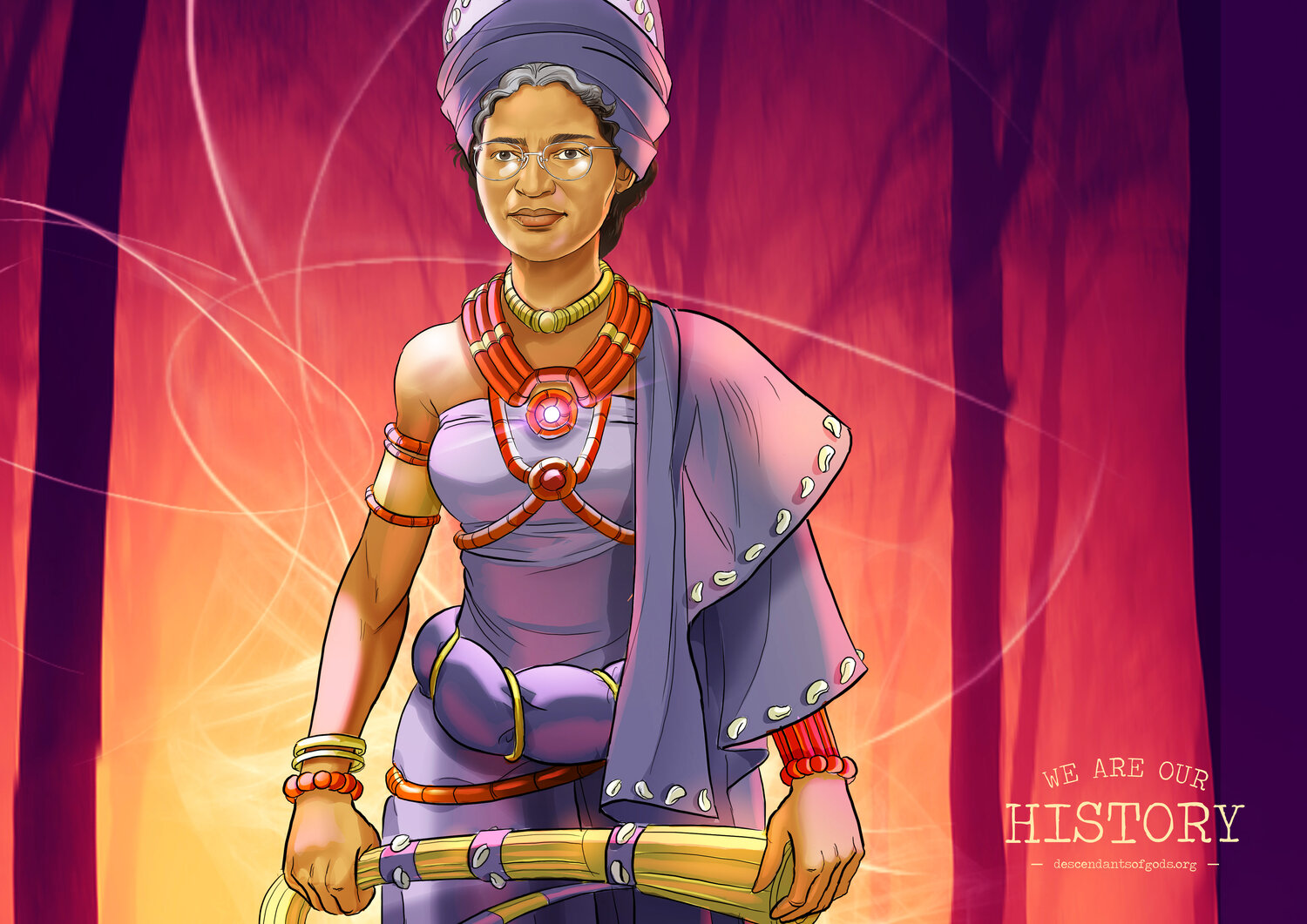 A few months after the brutal murder of George Floyd and following the initial social media storm, Brandon Solis and I created the "Good Alarm." It's a calendar notification system that helped allies act on, donate to or learn about social media issues in their community. Within the first hour, we got 1,000 subs. We all felt this push to do something during this period, and the Good Alarm felt tangible to us.

Oliviero Toscani showed me you could put out strong sentiments about society as the central message around your brand/marketing. His work sparked a purpose-driven fire within me that has only grown.

Sai He's work on Old Spice this year has been brilliant.

we are back with everyone’s favorite primetime drama about men’s grooming products!!!

this time on old spice ‘men have skin too,’ NIA LONG guest stars as all the feels are revealed on the therapist couch. pic.twitter.com/c7q9pLPdAp

I have a strong point of view on work and I can be quite decisive.

The commercial "The Talk" is a very real experience for every Black parent in America.