2 Minutes With ... Rick Williams and Marcel Yunes, Founders of fable.works

The pursuit of ads that don't feel like ads 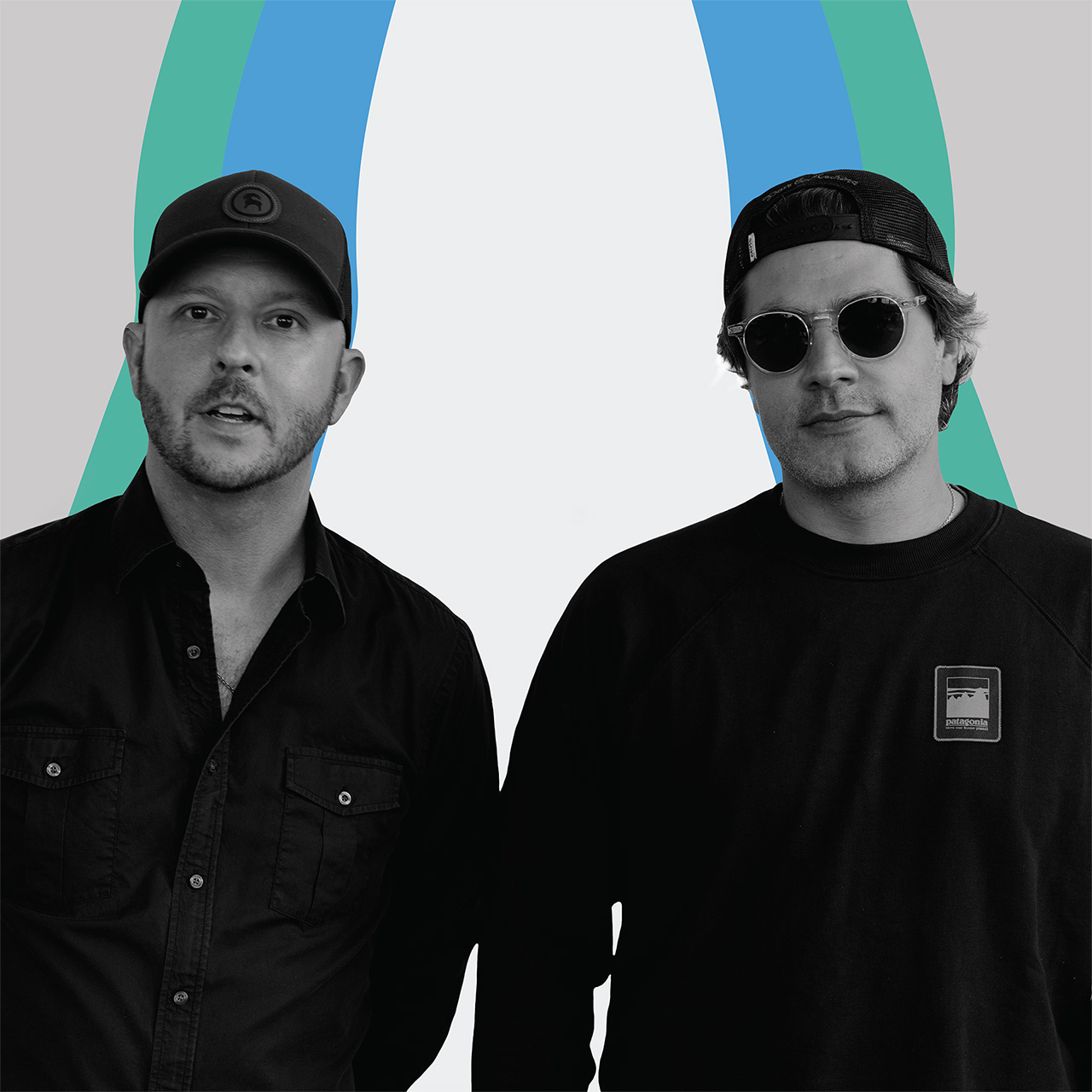 Rick Williams and Marcel Yunes have taken their 15-year creative partnership to the next level with the launch of a new agency, fable.works. An "entertainment incubator for brands," their mission is to bridge craft, culture and speed so that brands entertain versus interrupt.

We spent two minutes with Rick and Marcel to learn more about their backgrounds, their creative inspirations, and recent work they've admired.

Rick and Marcel, tell us...