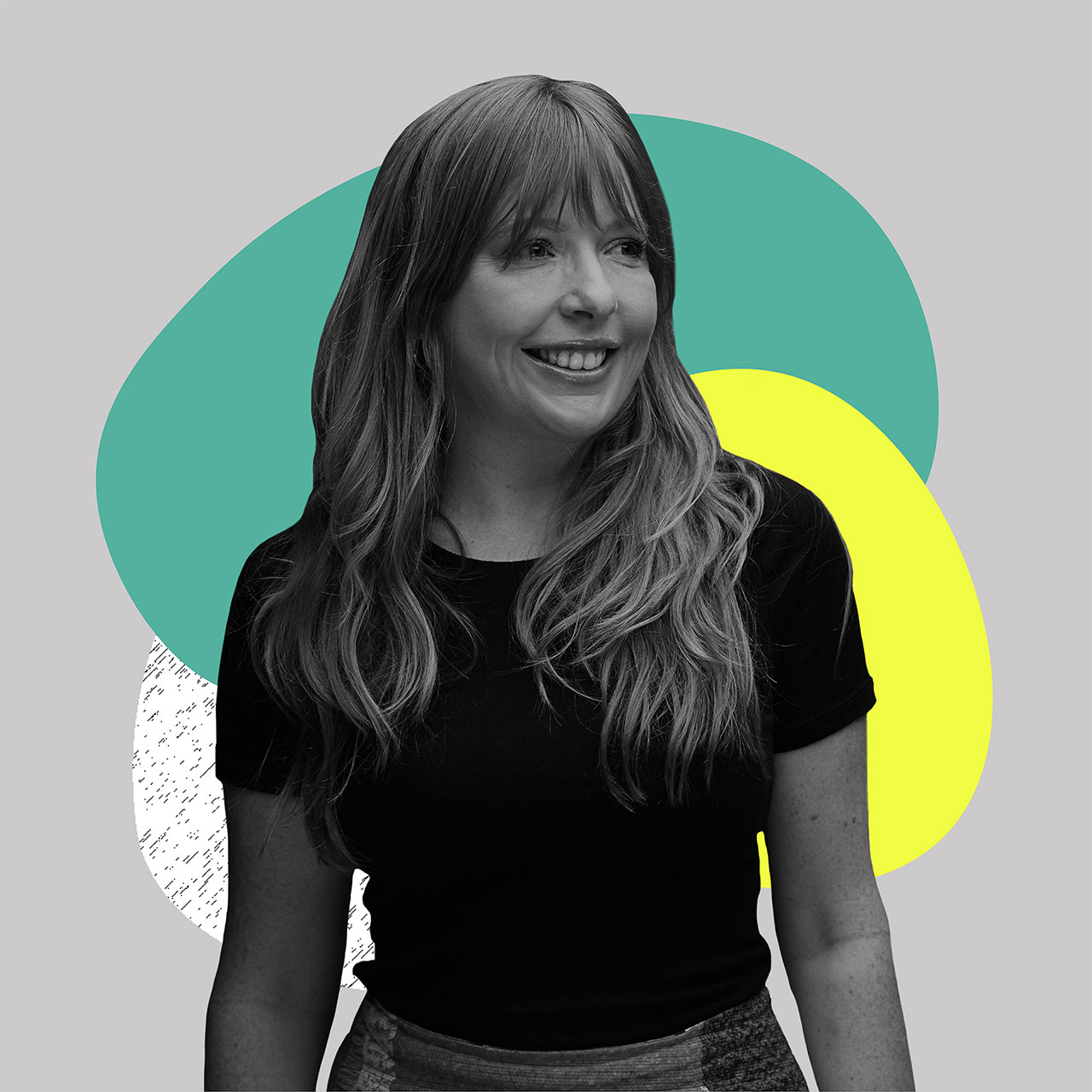 Megan Trinidad started her career writing coaster jokes for liquor brands and has since tried to apply the same logic to everything she creates—make it memorable and make it useful.

She's built a career leading teams that combine storytelling and systematic thinking into compelling and effective brand experiences. Along the way, she's created award-winning work for brands such as Instagram, Google, Michaels, Mailchimp and CoverGirl cosmetics.

After 18 years in New York, Megan headed south to Texas in early 2020 to lead the R/GA Austin team as executive creative director. Originally from Long Island, New York, she does not have an accent unless tequila is involved.

We spent two minutes with Megan to learn more about her background, her creative inspirations, and recent work she's admired.

I grew up on Long Island in a coastal town called Sayville. It's actually a "ferry town" to a Fire Island beach, which made for some great summer memories. Now I live in Austin, Texas. I moved here last February and just bought a house!

As a kid, I wanted to be an animator for Disney with every fiber of my being. I have hundreds of sketches of Mickey Mouse to prove it.

If you ask my parents, I've been doing everything with flair since the day I was born. My two favorite activities as a kid were dressing up in elaborate outfits and coloring.

Tying into my "animator for Disney" ambitions, I got a book out of the library on Disney Animation and became obsessed with the nine old men—the illustrators and animators who created some of the studio's most iconic work.

I was kind of a late bloomer when it came to taking "art" more seriously, but when I was a senior in high school, I entered a regional art competition and won! That was a turning point for me and my own confidence in what I was creating.

NKOTB, baby! No, for real—New Kids on the Block was my first concert. My favorite musician today is Kacey Musgraves. I've followed her career for years and love her talent and ability to evolve her music while staying true to her personality.

The Hummingbird's Daughter by Luis Alberto Urrea. I was completely captivated by this book, which is part truth, part magical realism. Urrea took his expertise as a historical researcher to research a member of his own family—his great aunt Terrasita. She possessed healing powers and was eventually acclaimed as a saint. Using historical accounts and family records, the book follows her challenging yet magical life in 1800s Mexico. I couldn't put it down.

I'm going to use this moment to hype the side gigs of my incredibly talented team in Austin. Follow @Apt.c.kitchen for all the snacks and illustrator @jakecoutino to see the Technicolor Saga come to life.

I moved to Austin from Brooklyn the last week in February 2020—basically the week before the nation went into lockdown. On the upside, I suddenly had a house with a yard instead of a one-bedroom Brooklyn apartment. On the downside, learning the ropes of a new gig, and getting to know a whole team while working from home has had some major challenges.

I came into the role fired up and eager to make changes, only to quickly realize the big "change" of 2020 was going to be just figuring out how to do our jobs from home. It was a good exercise in being patient with yourself and others.

My favorite project was partnering with Mailchimp to relaunch its brand. From rebuilding the entire web presence to launching new marketing into the world, it was a two-year-long project that never stopped being interesting. What really set it apart, though, was the people—we had phenomenal client partners who were just as passionate as we were about launching something with integrity. We also had an internal team that remains thick as thieves to this day. I strive every day to recreate that magic on every team I work with. 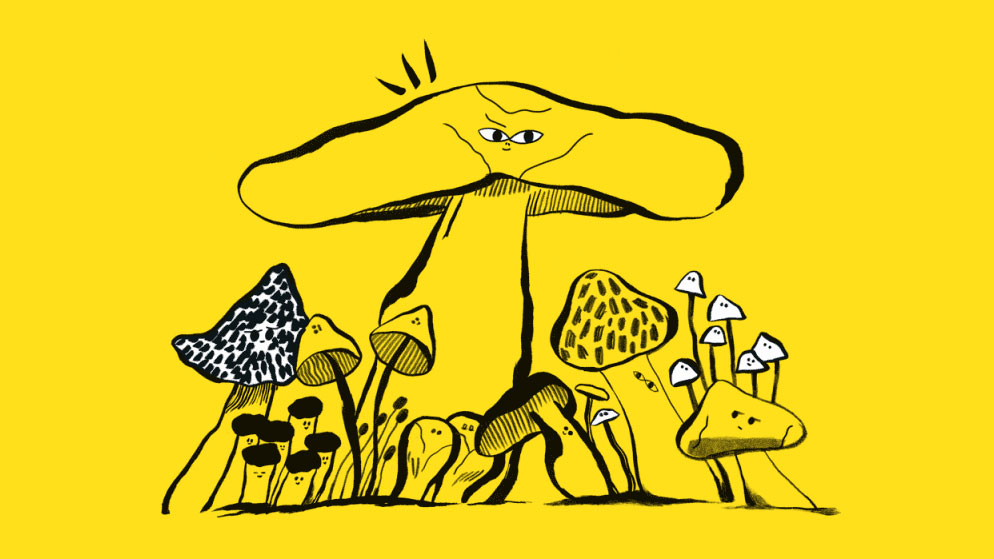 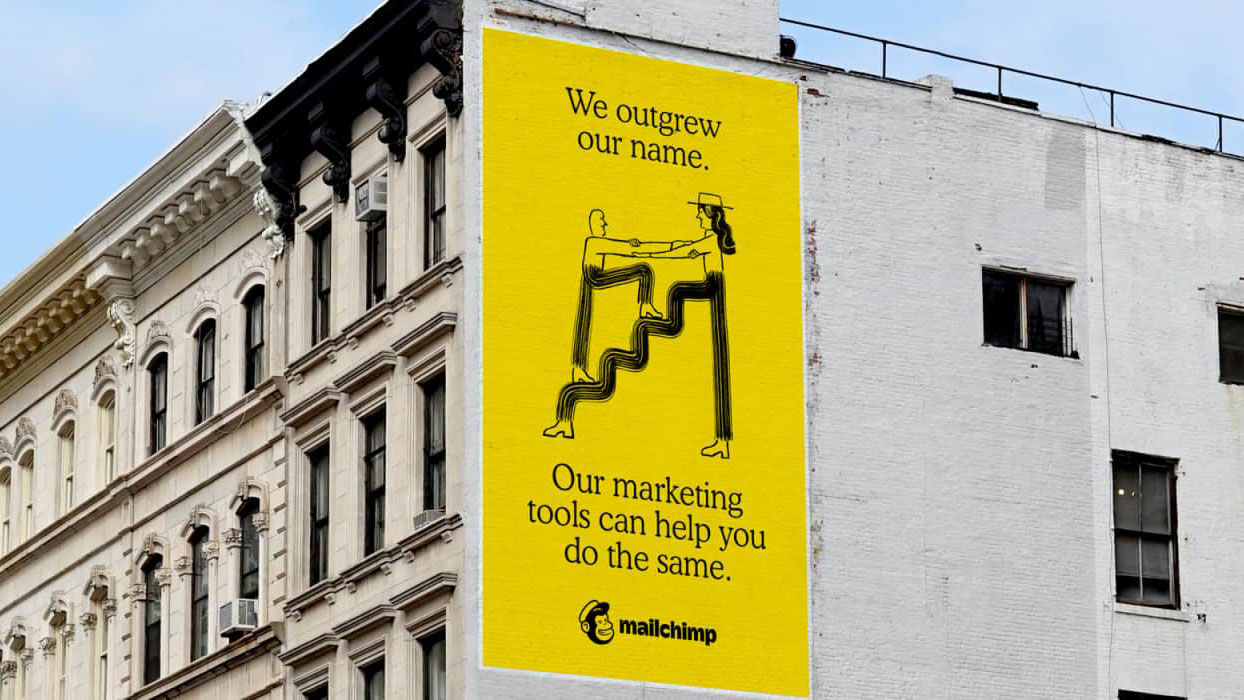 The work we're doing for Michaels is so exciting. It's driven by the insight that, without makers, Michaels is just a bunch of supplies. It's the makers who turn yarn into mittens, paint into art. In order to build lasting relationships with customers, Michaels needed to be there for makers and exist through their work. Taking Michaels from a coupon-driven retailer to a people-first brand is a brand transformation story at its core and I couldn't be prouder of the team and the work.

Made by You | Michaels

Last year, a group of R/GA creatives launched Merch Aid—a nonprofit platform that enlisted leading artists to create merch for local establishments, with 100 percent of the profits going back to the businesses owners. Often selling out within hours, this merch platform was featured by the likes of Vogue and NBC. We launched a follow-up capsule in Austin to great success; and following the death of George Floyd, we collaborated with leading Black designers to create merch for Black-led nonprofits, raising $60,000+ in 24 hours, cementing Merch Aid as a game-changing model with the power to support communities in need. 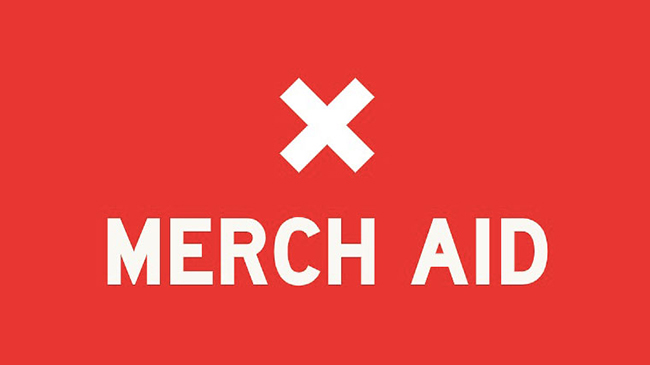 Most of my strengths come from the skills that surround my creative skills—I'm super organized and great at seeing problems before they become problems. Those two skills have built the backbone of my leadership style, which is all about building teams and ways of working that help everyone create their best work.

I have definitely fallen prey to imposter syndrome at various times in my career. The downside to "seeing problems before they are problems" is overthinking everything! It's taken a lot of ongoing personal growth to be confident in my own contributions and not shoulda-coulda-woulda everything.

I bought a ukulele at a yard sale years ago and, during a fit of quarantine boredom, I started teaching myself how to play. It started as a silly thing but now I'm really into it! The whole process has made me realize that playing music is not about being the best, it's about spending time creating and learning. I find it very meditative, which I certainly never did when I was in high school band.

It seems like every week (day?) of this past year brings a new reason to be sad. Between the ongoing global pandemic and the division in our country, it's been a hard year with very few rays of light peeking through. Whenever I try to "un-sad" about this challenging time, I find myself focusing on the fact that hard times are often the breaking point for significant, lasting change.

I'd be an interior designer. I love transforming spaces and making things feel like home. Helping others feel that feeling, and getting to buy things without other people's money, would be so fun!