2 Minutes With … Mars Milisic, Creative Director at The Many

On her work for UNICEF and eBay Watches, and why she's no longer sorry 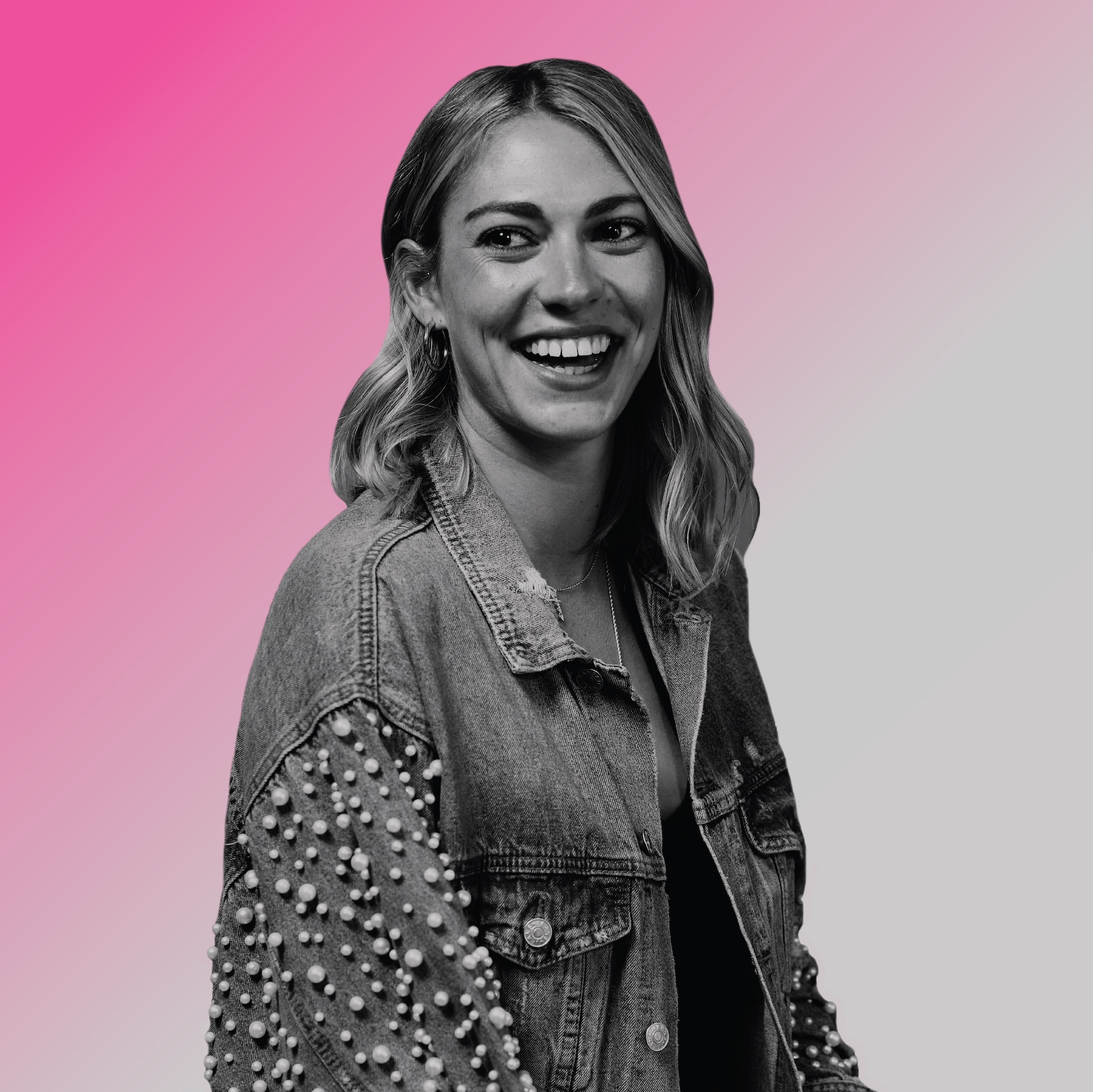 Marisa "Mars" Milisic is an award-winning creative director, writer and self-proclaimed weirdo working at The Many. She has a bold passion for storytelling that can impact the world and believes any great creative is also a great strategist. She's spent the majority of her career working for global agencies on globally recognized brands and campaigns including UNICEF, Volvo, Facebook, eBay, the Ad Council, Postmates, Pencils of Promise and many more.

Her work is deeply rooted in human connection and understanding, and she is able to bring these truths to life through many sorts of mediums—long form, short form, internet form, experiential … you name it. When she's not cracking briefs (and a couple of jokes along the way), you can find her spending time on pro bono work and mentoring others.

We spent two minutes with Mars to learn more about her background, her creative inspirations, and recent work she's admired.

That's an easy one, San Diego and San Diegoooo—I'll let you finish the Anchorman quote.

In the third grade, I started writing songs in my frog notebook. I performed them in the shower. And then eventually at my grandpa's karaoke events. Ta-da, a writer was born.

Failing all my science classes in college made me think maybe I should switch my major … then I saw a shiny golden pencil on screen in a branding class and said, "I want that." It was the first time in my life that I set my eyes on a serious prize. I didn't know why I wanted one but knew I had to get it. Fast forward to the Student One Show Awards, I was honored to take home three Pencils, which quite literally changed my life. I landed a full-time copywriting role out of college at ad agency Eleven Inc. Moral of the story: If you're bad at science, try advertising.

Es Devlin. I love her ability to mix technology, art and large-scale productions to create immersive storytelling. Check her out on the Abstract, if you fancy.

Honestly, this was a hard question; for some reason, it kept bringing me back to Jack Dawson. Call me a hopeless romantic or whatever.

Chicago-based creative duo Aleia Murawski and Samuel Copeland on Instagram. They don't just build miniature worlds, they build them for their pet snails.

C) All of the above. I started working at The Many and they went remote! So I was able to move back to San Diego—no longer tied to certain cities for my career—and fell in love with my elementary school sweetheart (rom-com special coming soon).

UNICEF's "What Excites Us, Unites Us" campaign. The brief was to combat xenophobia. We spent seven months ideating against a tough topic, during a horrible political climate and with zero budget. It felt like no idea would stick, week after week, month after month, when finally we decided to concept around the 2018 FIFA World Cup. As a soccer player and daughter of an immigrant father, I felt a deep connection to this project. Never did I think my career in advertising would lead me to positively impact migrant children globally. It let me see the possibilities. It was big. It was meaningful. Nothing felt more important to me at the time.

UNICEF - Santiago - A Child Is a Child

We created a short-form film noir for eBay Watches called "A Timeless Love Affair." I love trying new forms of narrative, and it was my first time getting to experiment in the genre. We strategically pitched film noir because its craft dates back to when luxury timepieces started to hit the mainstream, making it feel as if we truly went back in time. It was also wildly fast, four weeks from ideation to launch. I'm proud that we challenged ourselves to try something new, and were able to pull off this shoot in Mexico City during the midst of the pandemic. It really took a lockstep team to pull it off, from the agency to our production partners and clients. I feel just as proud of the work as I do of the team who made it happen.

Hard-boiled eggs. You can roast me on Fishbowl (if that's still a thing).

The tendency for women to say "I'm sorry" when they haven't done anything wrong. It kills me. I did it a lot. And then I had a boss create an "I'm sorry Swear Jar" so I slowly stopped excusing myself for doing nothing wrong and I'm not sorry about it.

Tags
The Many
2 Minutes With
Advertising