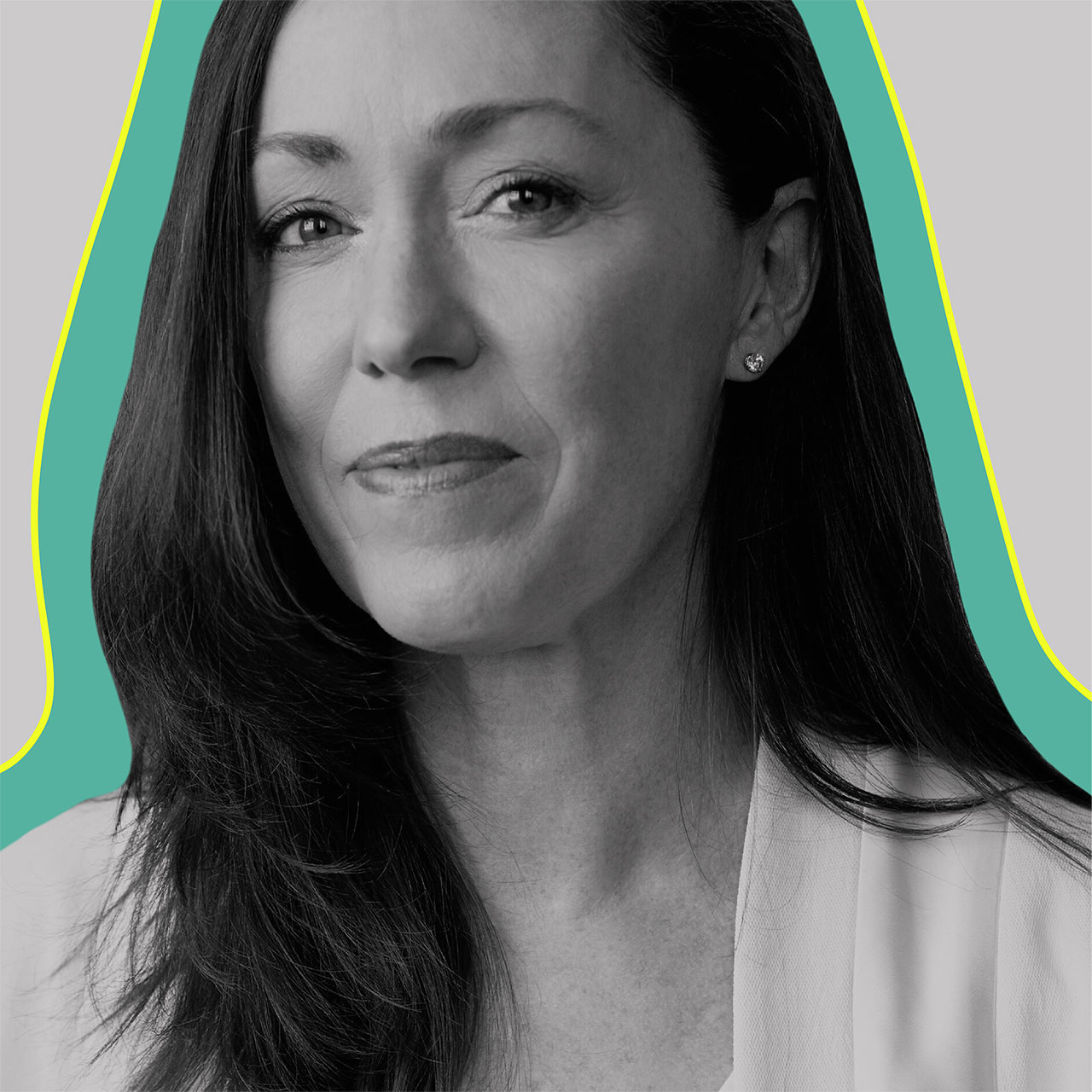 Leslie Sims is a managing director at Deloitte Consulting LLP and the U.S. chief creative officer of Deloitte Digital. She drives the relationship between creativity and consulting to find new ways of solving problems for clients, society and the planet.

Leslie's career began as a copywriter before becoming U.S. chief creative officer, first for Y&R and then for Ogilvy, where she was responsible for setting the national creative vision for both agencies. She's produced award-winning and business-transforming work for companies of all kinds.

From creating the first National Park digital preservation platform for Nature Valley to inventing the Staples "Easy" button, Leslie's work has been recognized by every major global awards show for both creativity and effectiveness.

We spent two minutes with Leslie to learn more about her background, her creative inspirations, and recent work she's admired.

I grew up mostly in Greer, South Carolina, with a shout-out to Perrysburg, Ohio, where I was born, and South Bend, Indiana, where I third- and fourth-graded. I live in Stamford, Connecticut, now.

Believe it or not, through high school physics tests. When they'd ask questions like, "If a plane takes off from Scottsdale, Arizona, with 110 people onboard weighing 160 lbs. each," I'd get really into drawing the plane and all the people getting onboard, what they were wearing, who was or wasn't waving from the airport lounge. They all had backstories. I failed physics.

Everyone in The One Show annual.

My senior year at Clemson, I took an 8 a.m. MWF called Advertising 101 as an elective. I already had all the credits I needed to graduate, but this was the only advertising class at Clemson at the time, and I thought it sounded interesting. Near the end of the semester, my professor Dr. Carlson came up to me and said something to the effect of, "Hey, senior taking this class as a MWF 8 a.m. elective and hasn't missed a single class, what gives?" He then gave me his ticket to a weekend 4A's event in Atlanta and recommended I go check it out. I skipped my sorority formal trip to go, and everyone thought I was crazy. The cascading series of coincidental micro-miracles that emanated from that Friday is too much to write here, but let's say it was way too "Universe" to ignore. And none of them would've ever happened without Dr. Carlson plucking me out of that class and noticing something in me.

Night Ranger at the Greenville SC Memorial Auditorium in 1984. Today, my daughter's "Made For You" list on Spotify.

Taika Waititi. I love his aesthetic, his casting choices, variations and choices of cinematography, that he still shoots with film. Really everything about him.

The Overstory by Richard Powers.

I don't think anybody would've said it was possible for 90-plus percent of the workforce to transition to fully remote from home for over a year. And yet, here we are. Did we spend way too much time at the office before? Probably. Is 100 percent WFH amazing? Not necessarily. The sweet spot will be something in between. Congregating and cross-pollinating, especially for creatives, is incredibly important. The office should be a hub where people come to plug into that when they want. See friends, have space to meet, get a hit of outside inspiration and free Twizzlers.

People always ask this! So many great ideas from creatives over the years, but if I had to pick a standout, I'd have to say it's still Trail View for Nature Valley. The creatives—Mat Bisher, Jason Schmall and producers Catherine Patterson and Geoff Guinta—literally had to train to carry all the 3-D mapping equipment themselves with their crew over hundreds of miles. It won double gold in the inaugural year for the Branded Content category in Cannes, and we were extremely proud of that. But there was a day we were all sitting on the edge of the Grand Canyon that re-triggered something in me that had first hit when I lived in Wyoming: being completely absorbed by the profound stillness of something so epic. After being in NYC so many years, it ignited a constant low-grade panic about the scarcity of nature and how we could end up breaking it for good if we don't do something. It still gnaws at me every day and shapes choices I make, from which detergent I buy (Dropps) to pushing for more brave acts that brands can take on to support the planet.

I've been out of the ad scene for a year, so it's not a work-related project. And it's pretty cliché for a copywriter to write a screenplay—maybe that's why it took me so long to actually sit and start writing it! Avoidance of becoming a cliché, but whatever. I've had the idea for so long now and it is so clear in my mind that I finally downloaded Final Draft and wrote it out. I have so much respect for the people who can put the time in sharpening and re-sharpening a plot line and story arc and dialogue over and over again. It was way out of my comfort zone to plot out something so complex and multi-tiered. My desk looked like the shed scene in A Beautiful Mind. It's not done yet, but I'm proud I've made it this far. Not sharing the title because I'm superstitious. For now, it's a screenplay, but may morph into a series. Who knows whether I'll ever actually sell it, but at least it's out of my head and I won't be sitting in my gerichair saying, "Wish I'da tried writing that idea I had."

In 2013, Make A Wish got the San Francisco Chronicle to make a special morning edition that said, "Bat Kid Saves City." Within a few hours, the entire country watched a little boy with cancer have his wish to be Batman come true on livestream news outlets. As people found out and saw it on their news feeds, the entire city came out to play along— the baseball team showed up and said they needed their mascot freed, police showed up and took the bad guys to jail, all the people of San Francisco left work and lined the streets, becoming characters in the story. Obama tweeted when he received the key to the city. It was mind-blowing. An idea that started with a real-world newspaper headline, fueled by a livestream feed and a playful city of people had the entire world watching by the end of the day, no joke. Pure magic. I don't know who or if an agency did it because it was never made into a case study, but it deserved Titanium that year.

Patagonia's "Vote the Assholes Out" tag.

Optimism and belief that anything's possible.

Not saying "no" enough.

Trying to figure out what to make for dinner at 4 p.m. every day.