2 Minutes With ... Heather Pieske, VP of Creative at Vox Creative

On 'Las Vegas Love Stories,' 'A Woman's Place,' and opening doors for the undiscovered 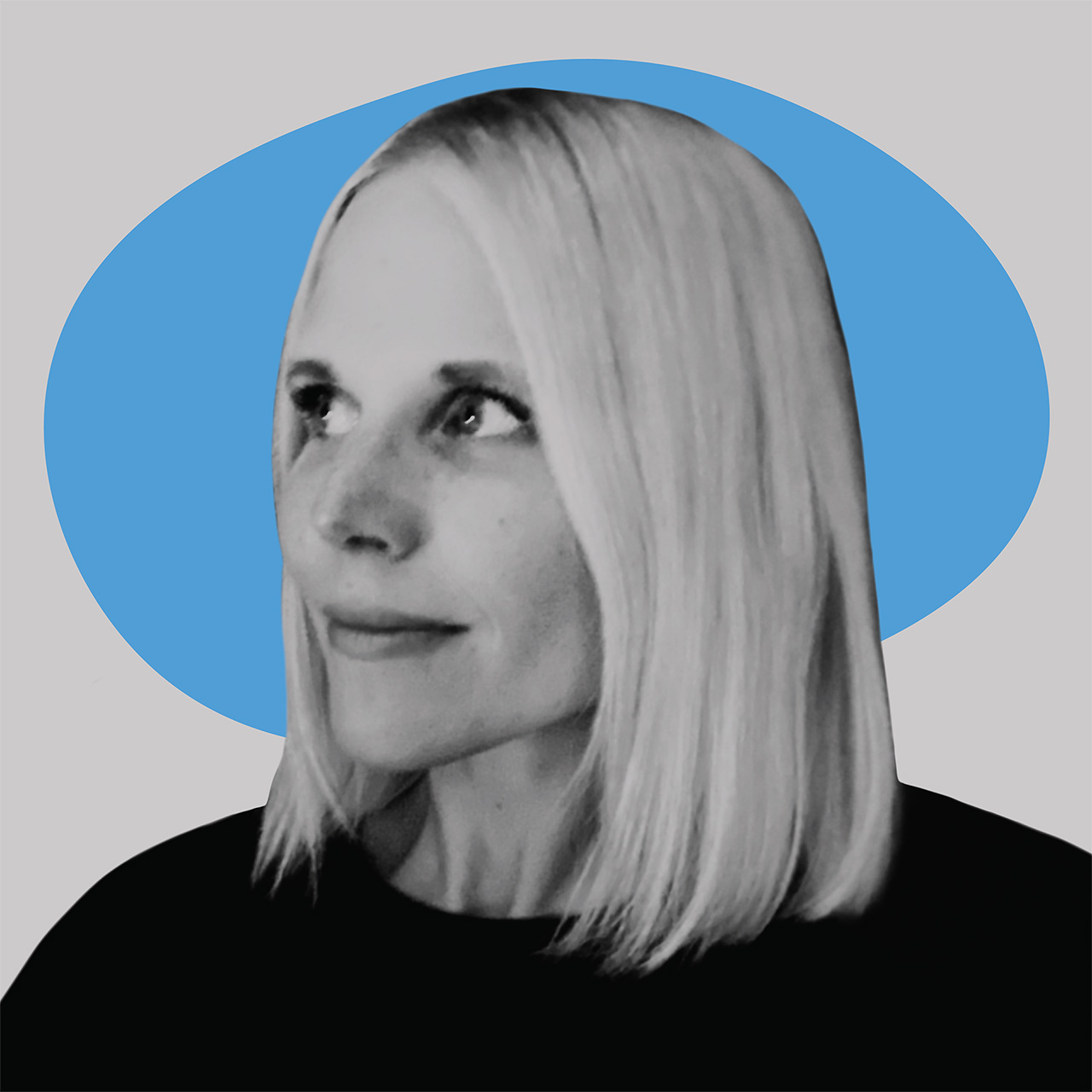 Heather Pieske is executive director at Vox Creative, Vox Media's award-winning in-house brand studio. She oversees the creative excellence of all work, from concept to execution. Heather has worked across a variety of disciplines in advertising, marketing and design, producing purpose-driven creative ideas that have been executed in formats like long-form documentaries on Hulu and podcasts.

Through her work, Heather has ignited important conversations for brands, leveraging Vox Media's ability to humanize complexity, across 13 editorial networks that reach 115 million-plus monthly users. She has also led internal initiatives to build more diverse, inclusive and equitable practices across the work done with brands.

We spent two minutes with Heather to learn more about her background, her creative inspirations, and recent work she's admired.

I grew up in and around Chicago, primarily in a small town called Sycamore. It was quaint in a scary way, like charming but with secrets. I ultimately ended up in New York City, where I've been for 10 years now.

Grade school art class maybe? My illustration skills stood out from my peers, and small crowds formed around my desk as I flexed my horse drawing skills. I won poster contests and other small things that gave me confidence and momentum. It felt like my superpower. Intoxicating external validation at that stage went a long way.

My grandfather on my mother's side. He was always tinkering, making, doodling, woodworking and thinking in unexpected ways. As a kid, I marveled at him. He was always using his hands in his garage filled with endless trinkets. He took Polaroids of every single car he owned and displayed them. He introduced me to taxidermy and indulged all of my bizarre curiosities.

I had two writing teachers, the Majerus brothers. I learned so much from them about words, stories, films, culture. They exposed us to a lot that I still find surprising for a small Midwest town that lacked diversity in all respects. It's not one moment necessarily, but many in which I was heavily challenged and encouraged by them. They celebrated the way my brain worked and pushed me to unleash any and all degrees of crazy into my writing.

Tough one. Top of mind is my dear friend and creative partner Madeline Leary, who is a talent wise beyond her years and who is doing some pretty wonderful things in her photo work among other things.

Bimma Williams. Nike alum turned creator of Claima Stories, a podcast (but really far more than that) dedicated to telling stories about the careers of BIPOC creatives. He's having incredibly interesting conversations and is doing it in a way no one has yet to do. Bimma is a force and unsurprisingly also happens to be an incredibly kind, wildly intelligent, clever dude.

I work a lot because I love what I do, but the last couple of years I've pumped the brakes a bit and made a concerted effort to decouple my sense of my own value with high productivity and extreme output. I've tried to keep this top of mind for my team and to set an example of balance, and to champion moments of doing absolutely nothing to rest our brains. I don't always succeed, but being a regular, accessible, empathetic human is my primary priority now every day.

A campaign for the launch of the Park MGM, a hotel in Vegas, while I was at Virtue, VICE's creative agency. It was called "Las Vegas Love Stories," and came to life as a series of incredibly short films directed by Michel and Olivier Gondry. The films all showed a different dimension of love, however defined, with the backdrop of the hellscape that is Las Vegas, the last place you think of when you think of "true love." It was an all-consuming undertaking for a while, and it was perhaps the one project I gave myself entirely to at the expense of the rest of my life. That sounds dramatic. But we had clients that championed creative and took some big risks with us, and being deep in work like that, alongside others who all believed in a vision that went far beyond advertising, was a proper thrill.

It Is Decidedly So - Created by Michel Gondry and Olivier Gondry

"A Woman's Place," our first documentary at Vox Creative that profiled three chefs with distinct experiences of discrimination they faced in their industries. It streamed on Hulu last year. It was incredibly meaningful to spend time with such dynamic talent who invited us into their lives. It was also a rare and inspiring experience partnering with director Rayka Zehtabchi, who is an absolute dream and visionary.

Richard Haines. I met him when I first moved to New York and was smitten. I love his story and his approach to makership and am still so intimidated by his talent.

I think my strength is that I still feel like I have no right to be here. It constantly blows my mind that I get paid to be creative for a living. In turn, it makes me want to hold doors open and usher in every single other person who has aspirations like I did. To demystify "success" and to speak like a real person and to give others a peek behind the curtain. I didn't go to school for this. I didn't know anyone in the industry. I sent thousands of emails and was ignored or heard no endless times before I heard a yes. I failed a lot. All of this remains top of mind every day for me when I work with my team or any young creatives that don't know where to start, don't have a clear "in," or are terrified and discouraged.

I second-guess and overthink. I obsess over making my team feel inspired, and overthink my own work to death. I oscillate between extreme confidence in what I do and extreme self-loathing. Talking to mentors and other creatives, I've learned we all do this in some capacity, and perhaps it will be a lifelong weakness we are always attempting to leverage as a tool for strength.

Thinking about the experiences of those people or communities out in the world who have never had anyone give them a yes or a single word of encouragement, or have never had a champion or support system, or who have never seen themselves or others like them reflected out in the world or in pop culture. Those who haven't had a shot at believing in themselves or have been met with what seem like endless barriers. The creative minds who are curious, hungry, ready for it all, but haven't found or been given the opportunities yet. And there's a lot of us who can create some of those opportunities and hold some big, heavy doors open.

Running a farm filled with retired racehorses or being an NYC dog walker again, this time on rollerblades.