Creative adventures from Walgreens 'Battle Beautifully' to P&G 'The Pause' 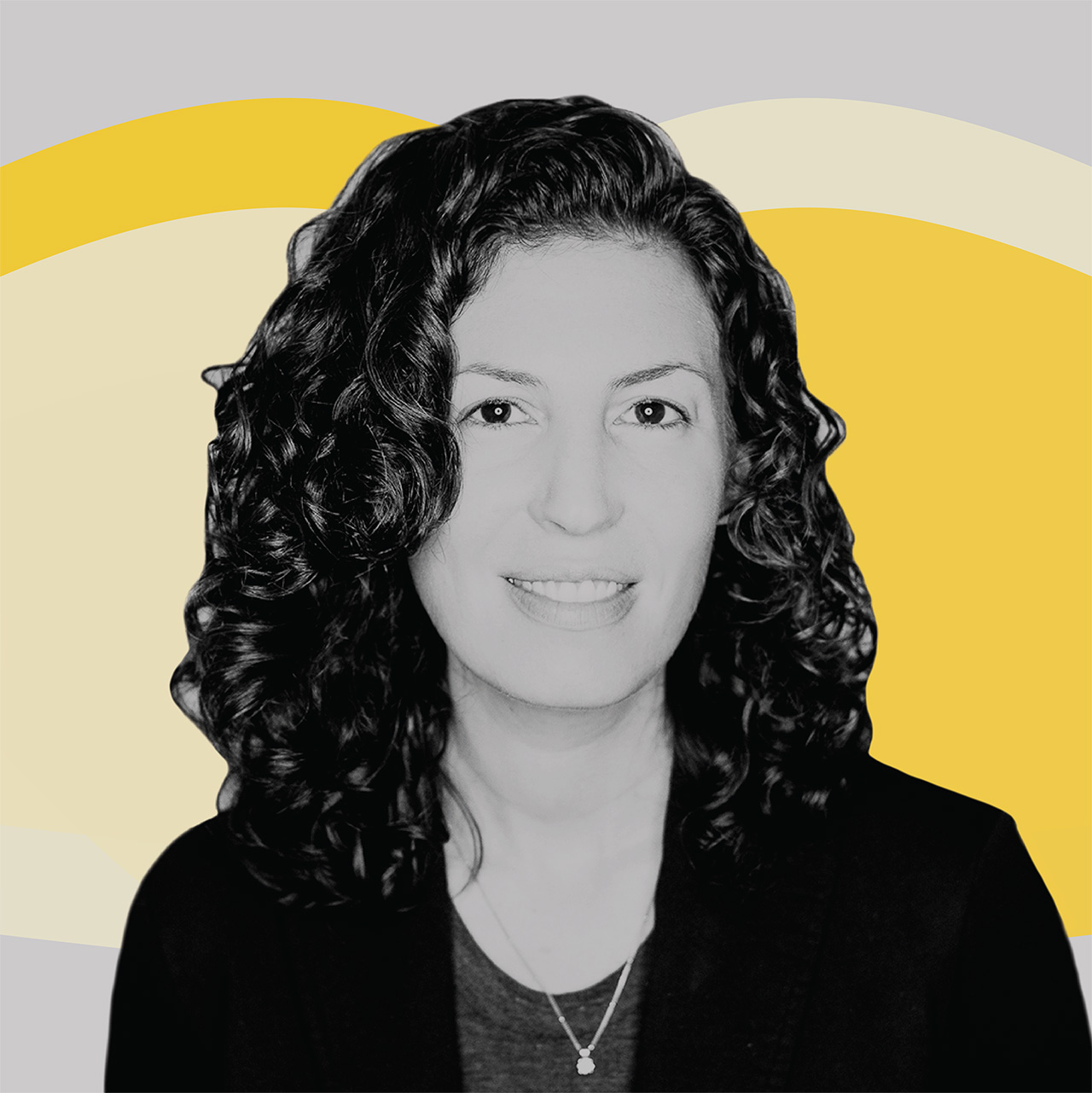 Hannah Fishman is chief creative officer, North America, at The&Partnership, where she oversees creative across the agency's U.S. and Canada offices for clients including Mars, TELUS and the Wall Street Journal.

Prior to joining the agency last year, she was an ECD at Grey, where her creative highlights included Walgreen's "Battle Beautifully" campaign in support of cancer patients and P&G's celebrated "The Pause," which highlighted the hesitation that members of the LGBTQ+ community often feel when meeting someone new (and wondering how much to reveal about themselves).

Earlier, as ECD New York at DDB, Hannah was the creative lead for Clean & Clear's "Self-Acceptance Speech" campaign at MTV's Video Music Awards. The campaign, which gave the stage to real girls to highlight that the best acceptance speeches are the ones we give ourselves, was one of the biggest winners of the night.

We spent two minutes with Hannah to learn more about her background, her creative inspirations, and recent work she's admired.

I grew up in the suburbs of Detroit, and I live in Brooklyn now. The home of two very different types of pizza—yes, Detroit pizza is a thing!

High school art class. We were learning clay sculpture technique, and I sort of spontaneously created this three-foot figurative sculpture while the rest of the class were finishing up their pinch pots. My teacher, Mr. Beauchamp, was pretty much like—who the hell are you? Where did that come from? And can you do it again?

So many people. Kathleen Hanna, Ani DiFranco, Björk, Amy Poehler, Tina Fey, Sarah Silverman, Nisha Ganatra, Jamie Babit, Barbara Kruger, oh and the Guerrilla Girls—who I got to have dinner with one night my senior year. I can't disclose whether they kept their masks on or not.

A moment from college that changed your life.

I went to a small art school in downtown Detroit. It was the '90s, and I was part of a feminist art collective called Girlee Detroit Art Collective. It was a transformational experience with a group of incredible women creatives of all kinds. We would paint murals in the middle of the night in abandoned factories, do volunteer work to engage with the local community, and show our artwork in galleries all over the city. We were constantly written up in the paper and in magazines, which was pretty thrilling.

Carrie Brownstein. I really admire how she's created an incredibly successful second career in writing, acting and directing on top of her already successful music career.

I recently watched tick, tick...BOOM!, the semi-autobiographical film about composer and playwright Jonathan Larson and found it crazy inspiring. I can't stop thinking about it. Larson's intense urgency to give the world his gift at the age of 30 was almost eerie. And Kajillionaire by Miranda July. The writing, the acting, the colors—it's breathtaking, heartbreaking and beautiful all at the same time.

Someone or something worth following in social media

How Covid-19 changed your life, personally and professionally.

Personally, obviously, it's been so much more time at home. And professionally, I've had to shift my style of reviewing work. I used to hate to not be in the same room as the teams when giving creative feedback. You know what I oddly miss? Conference calls with clients—with a phone. There's something special about the whole agency team in a room huddled together around a speaker phone. Two years ago, I would never have told you that would be something I miss.

A couple of years ago I had the opportunity to create a campaign for Walgreens called "Battle Beautifully," which launched a powerful program that trained pharmacists and beauty consultants to help women cancer patients to feel more beautiful as they were going through treatment. I think the best part of the whole experience was that the women in the campaign had never met, but by the end of the shoot they became so bonded and connected. It was incredible and meaningful for them, and you can feel that in the work.

As a creative leader who is also part of the LGBTQ community, I have a strong passion around my identity and helping others to feel confident in theirs. I had the opportunity to work on a P&G brief for Pride. The clients wanted to make work that talked about coming out, and it was important to me to bring something new but very authentic to the table around that topic.

The truth that I shared with the team was about how I come out every single day, at least five or six times—and every time, there's a hesitation before figuring out what exactly to say or how to say it depending on who I'm talking to. It felt like a huge "aha" to those not in the community, but it was a huge "of course" to those in the community. We named that moment of hesitation before coming out "the pause" and the work really resonated.

Someone else's work you admired recently.

I think the Iceland Metaverse parody film was brilliant for so many reasons. To act that quickly to culture in a way that is still very much on brand for your client, and done really well, is so super impressive.

My ability to put myself in others' shoes and to truly understand where they are coming from. I think it helps to get the best out of teams and clients. And I believe that quality comes through in most of my work.

I am easily distracted.

My kids. And coffee.

When I see someone cry.

What you'd be doing if you weren't doing advertising.

If I were to do it all over again, I'd go to film school.