On 'Got Milk?', Xbox360 and Saturday Morning, his nonprofit for social justice 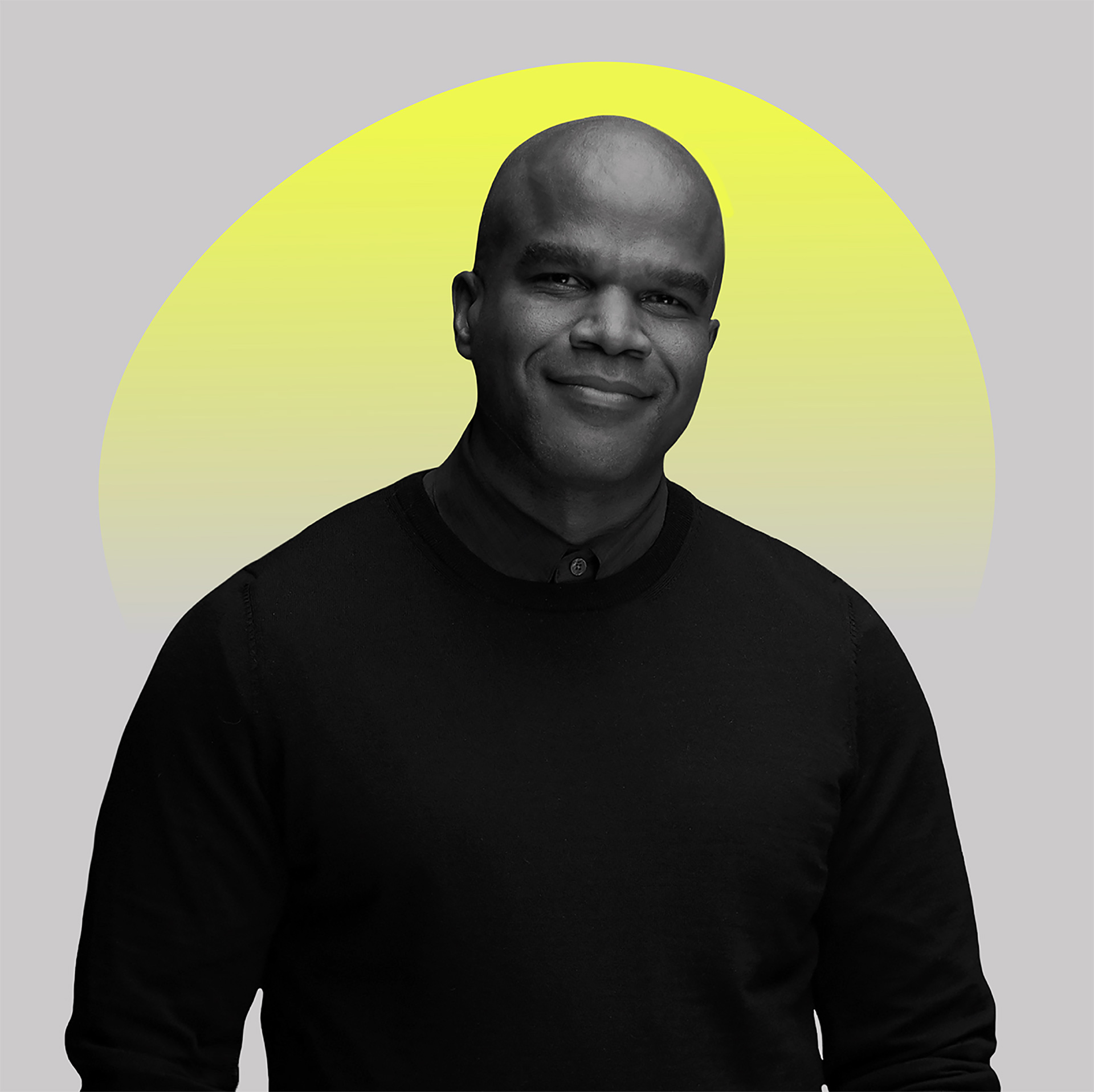 Geoff Edwards is executive creative director at GALE, driving a unified vision for creativity and innovation across all of the agency brands while fostering diverse cultures. In just one year he helped rebrand the organization while also winning key new business accounts: H&R Block and MilkPEP's iconic "Got Milk?"

Prior to GALE, Geoff was ECD at TBWA\Media Arts Lab, responsible for managing all global communications for the launch of Apple TV+, Apple Music, Apple Pay, Apple Card and Apple AirPods Pro.

Geoff has also worked at R/GA Los Angeles and CAA, and he co-founded Saturday Morning, a nonprofit that leverages the power of creativity to help solve social injustice.

We spent two minutes with Geoff to learn more about his background, his creative inspirations, and recent work he's admired.

I grew up in Detroit. And I live in Los Angeles.

They say art is the first language. We can all draw before we can write our name. So when my mom gave me a Spider-Man coloring book and a turntable for my 5th birthday, the rest was history.

When my dad bought me a guitar.

It's important that we keep our eyes on how social media has become a divisive tool by some. It saddens me to see that this tool created to bring people together is actually doing the opposite in some cases.

Covid-19 has changed the world. Personally, it's something that me and my family, like everyone else, are learning to live with. Professionally, it's marked a new era of digital transformation and speeded the adoption of digital technologies by at least 10 years. It's forced companies to adjust and rethink marketing. And challenged people to work together while being apart.

The global launch of Xbox 360. The debate at the time was which video game console, Microsoft or Sony, would define "next gen." PlayStation opted for graphics and tech. Microsoft's strategic pivot was humanity and inclusion. We gambled. We won. The centerpiece of the campaign was the Halo 3 "Believe" campaign, where we took that humanity to the next level by reimagining the mythological character of Master Chief as a real war hero. And it changed the conversation from marketing a game character to honoring a hero. The result was the highest grossing and most popular game launch in history.

The launch of our "You're Gonna Need Milk for That," campaign. The strategy was reconsideration. Milk has been in decline for decades, and clever marketing wasn't working. We repositioned milk by showing how it's not just a compliment to cookies but a performance fuel. A modern-day superfood. The campaign launched during the 2021 Olympics in Tokyo, and later with four of the NFLs top athletes: Derrick Henry, Justin Herbert, Terry McLaurin and JuJu Smith-Schuster. And most recently with a host of female football players and high school hopefuls. We created ideas that show, not tell, how milk fuels athletes. This was different than anything they'd done before. We took a bold new approach, and early signs indicate that we're headed in the right direction.

Two talented mixologists: Jimmy Smith, the author of the golden age of Nike basketball and the famous "Freestyle" commercial. And the talented designer John C. Jay. I admired his ability to unearth local art and music from Tokyo to Shanghai to London, and blend all those cosmopolitan sensibilities together to create work that feels new.

Tom Kartsotis, the founder and designer at Shinola. He resurrected the auto assembly line workers by utilizing their skills to create handcrafted watches. The watches are amazing. The story is inspiring.

My family at Christmas.