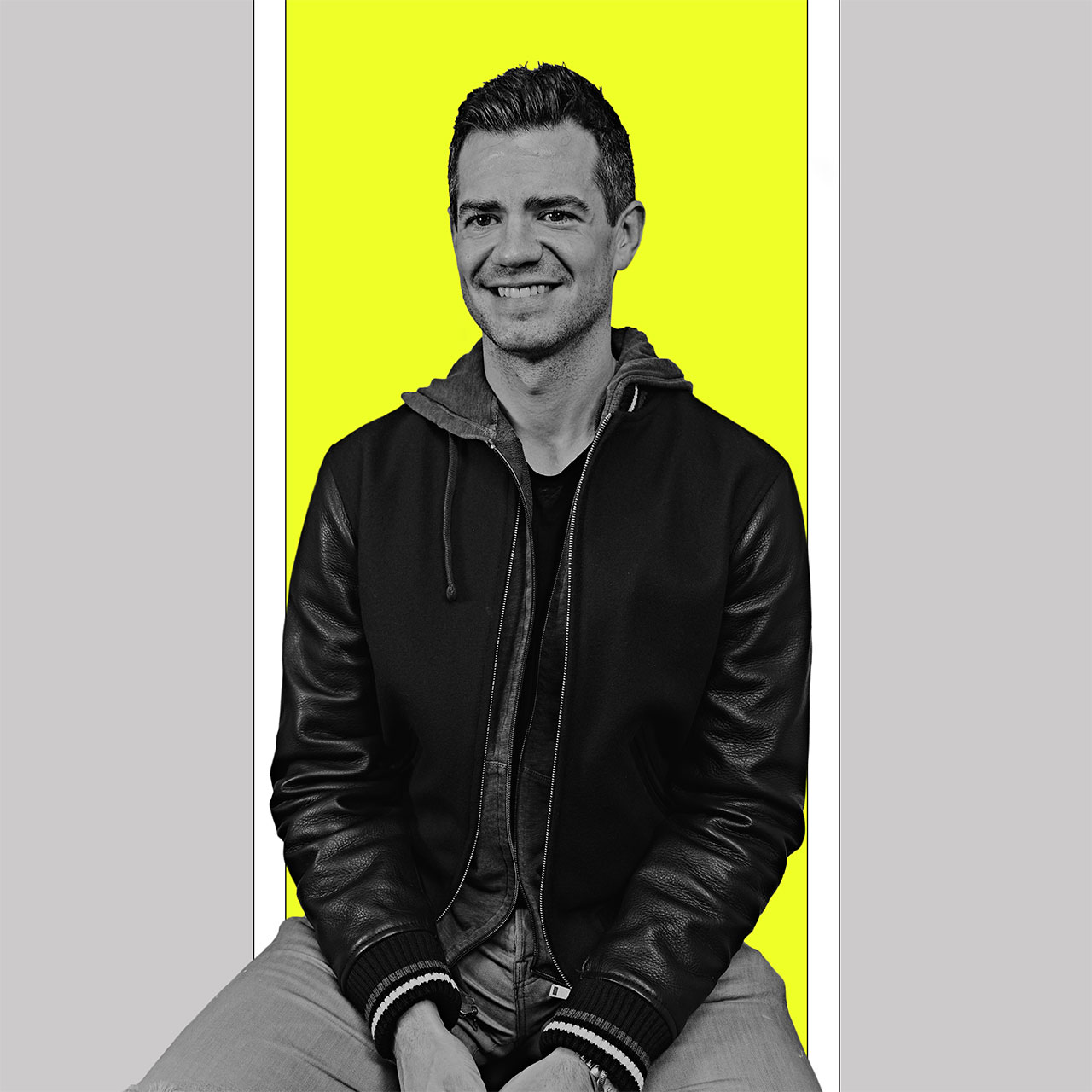 Chris Beresford-Hill is chief creative officer of TBWA\Chiat\Day NY, where he oversees the agency's creative output and has led a resurgence at the office, creating top-notch, cultural relevant work since joining the agency in October 2017.

We spent two minutes with Chris to learn more about his background, his creative inspirations, and recent work he's admired.

I grew up mostly in White Plains, New York, but we moved around a lot, so it's hard to pin down. Today I live in downtown Manhattan.

There wasn't one thing in particular, but once I decided on advertising I never changed my mind.

I was a very shy kid, so I spent a lot of time occupying myself by drawing and writing. From as early as I can remember, the adults around me would make a point to tell me I was creative.

During senior year, my father resigned as principal of my high school, and there was a lot of drama around it. When I walked to get my diploma, I continued right off the stage, hugged my dad in the audience, and continued straight out of the gymnasium, into my car, and drove away.

Anyone who reminds me who I am.

Meditations by Emperor Marcus Aurelius, for a little grounding.

Groundhog Day. Not because it feels timely, but because it's absolutely perfect.

Every day I show up and try to do right by the work, the job and the people. When this is over, I am certain I will be the beneficiary of currently unknown lessons and perspective. For now I'm just keeping on keeping on.

The Foot Locker Approved campaign, which I created with Dan Lucey at BBDO. We used athletes in a new way, and practically every execution became part of sports culture.

"Here's Mountain Dew Zero!" marked the TBWA\Chiat\Day NY's return to the Super Bowl, after a long absence. We could have taken the safe bet, with a traditional gag and punchline, but instead we went absurdist, and committed hard.

MTN DEW Zero Sugar, As Good As The Original

As we come up on the anniversary of 9/11, I am reminded of when Gerry Graf and Bryan Buckley did something that made me laugh, which was not easy to do at that moment in history.

I like to enjoy the whole discography, instead of just the singles. These days I spin a lot of Adam & Eve and D5 London.

I have my best creative ideas in the moment, often while talking to a client.

Knowing I'm not in this alone, I have amazing partners.

How I feel about myself after eating too many meatballs.

I'm a very all-in person. There was never a backup plan.